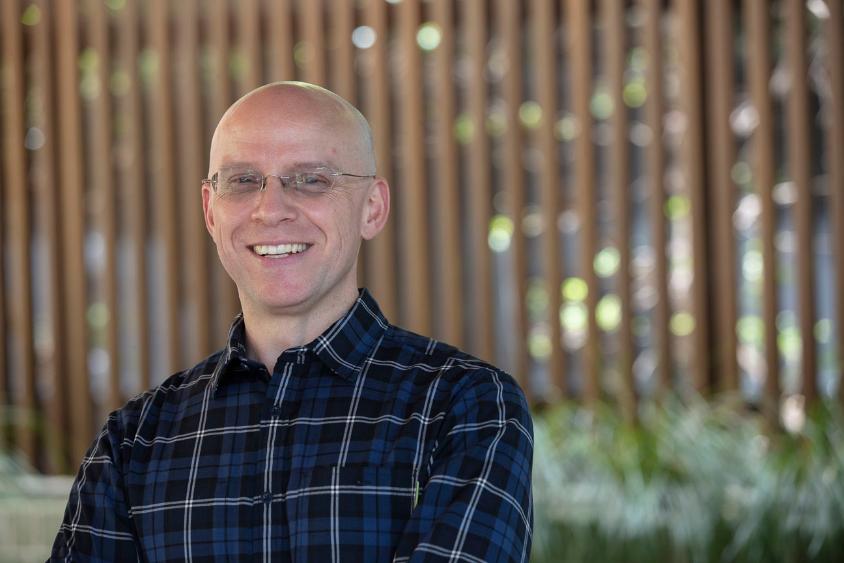 Contending with the Storm: Lear's Infelicities

Blow, winds, and crack your cheeks! rage! blow!
You cataracts and hurricanoes, spout
Till you have drench'd our steeples, drown'd the cocks!

There is something anomalous about how these lines are often performed: although they call for a storm to happen, in the vast majority of productions the storm is raging before Lear begins speaking them. Thus staged, Lear calls into being a storm that already exists. The effect is to have the brute reality of the raging storm expose Lear's delusion in believing he can summon it. This talk begins with this example, and poses an apparently pedantic question: what is the status and function of speech acts which very palpably do nothing? The question proves more fruitful than it might appear, for it turns out that speech acts which do nothing – or which, in some way, fail to perform what they intend – not only have specific uses, but have a particular significance in a play about a man coming to terms with the loss of his power.