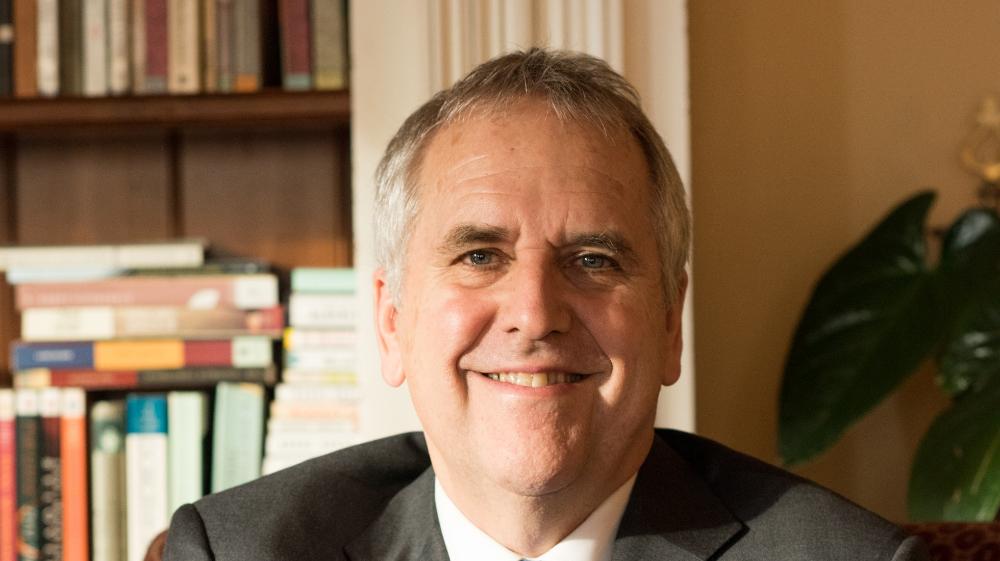 The School of Mathematics and Applied Statistics, UOW invites you to the 2022 Statistical Science Lecture by Michael I. Jordan

This seminar will be a hybrid event:

Statistical Science is the science of uncertainty. More specifically, it is the principled collection, analysis, and interpretation of data, taking into account the uncertainties within and between each of these steps. A critical component of excellent science is the ability to weigh evidence appropriately – statistical thinking lies at the heart of this. The annual Statistical Science Lecture showcases the interdisciplinarity and key role a statistical scientist plays in extracting scientific knowledge from data in the presence of uncertainty.

Statistical decisions are often given meaning in the context of other decisions, particularly when there are scarce resources to be shared. Managing such sharing is one of the classical goals of microeconomics, and it is given new relevance in the modern setting of large, human-focused datasets, and in data-analytic contexts such as classifiers and recommendation systems. I'll discuss several recent projects that aim to explore the interface between machine learning and microeconomics, including leader/follower dynamics in strategic classification, a Lyapunov theory for matching markets with transfers, and the use of contract theory as a way to design mechanisms that perform statistical inference.

Michael I. Jordan is the Pehong Chen Distinguished Professor in the Department of Electrical Engineering and Computer Science and the Department of Statistics at the University of California, Berkeley. He received his Master’s in Mathematics from Arizona State University and earned his PhD in Cognitive Science in 1985 from the University of California, San Diego. He was a professor at MIT from 1988 to 1998. His research interests bridge the computational, statistical, cognitive, biological, and social sciences. In 2016, Prof. Jordan was named the "most influential computer scientist" worldwide in an article in Science, based on rankings from the Semantic Scholar search engine. Prof. Jordan is a Member of the National Academy of Sciences, the National Academy of Engineering, the American Academy of Arts and Sciences, a Fellow of the American Association for the Advancement of Science, a Foreign Member of the Royal Society, UK, and a Fellow of a broad range of societies. He received the Ulf Grenander Prize from the American Mathematical Society (2021), the IEEE John von Neumann Medal (2020), the IJCAI Research Excellence Award (2016), the David E. Rumelhart Prize for contributions to human cognition (2015), and the ACM/AAAI Allen Newell Award (2009).