Doctor of Letters recognises significant contribution to theatre and the arts

If you can dream it, you can do it. That is the belief that has guided Michael Cassel throughout his life and led him to become one of the most renowned theatre producers in Australia.

After a few minutes in his company, it is clear that Michael has never stopped dreaming. Today, he was recognised for his immense contribution to the arts, both in Australia and around the world, with a Doctor of Letters (honoris causa), from the University of Wollongong (UOW).

It was a “complete thrill” for Michael, who said he had always felt a connection to UOW.

“I am honoured and blown away,” he said. “I have two children, and my family still lives on the South Coast, so every time we visit, we drive past the University, and I point it out to the kids. I explain to them what University means and how it can be part of their future.

“I didn’t go to university, but if I had, it would have been UOW. I feel really grateful to be receiving an Honorary Doctorate.”

As a boy growing up in Minnamurra, Michael always knew he was destined for the stage. The son of a builder (his father) and a real estate agent (his mother), Michael was drawn to performing, to the excitement, drama and action of show business. But, even if at times it felt a world away from his suburban upbringing, that did not stop a young Michael from striving to achieve his dreams.

At the age of eight, Michael pitched himself to the casting agents of Neighbours, and also to Ray Martin, kindly offering to co-host The Midday Show.

“I had a wall of rejection letters,” he says now with a laugh. “I hated anybody telling me no, but I used to enjoy rejection letters. I would think, ‘I’ll show you that I can do it!’. I was always very ambitious.”

But a few years later, Michael saw Jesus Christ Superstar, a theatre production from producer Harry M. Miller, and decided that his passion, and his future, was in producing rather than performing.

“I used to love the theatre. I loved performing,” he said. “I used to stage concerts and rally my brothers and sisters to watch. My parents thought it was random, but they never discouraged me. They always encouraged me.”

When he was 15, Michael achieved his dream of producing his first big show – the Carols by Candlelight event in Kiama. After more than 3000 people came to the inaugural event, his dreams grew bigger. Each year, more and more people attended until, eventually, for reasons of space and sponsorship, Carols by Candlelight was moved to Wollongong. In Michael’s tenth and final year of running the event, it was held at WIN Stadium with more than 10,000 people in attendance.

In Michael’s final year of high school, he was offered a job with Harry M. Miller – but not without years of continuous hustling and letter-writing to secure the role. By this point, Michael had started his own production company, MC Productions. From there, his career began to soar.

“I always hoped that my career would happen, but I just had to start doing it and making it happen,” he said. 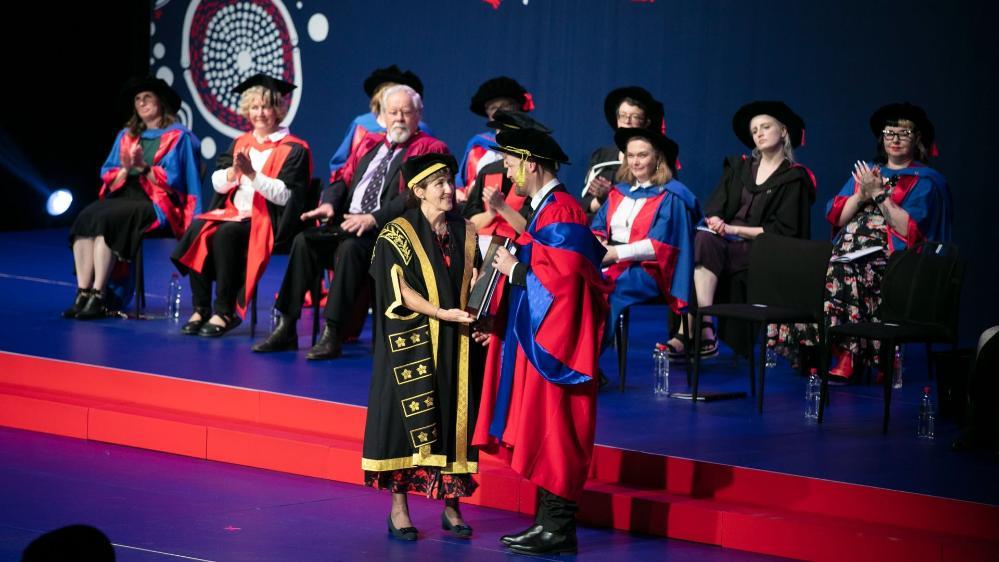 A few years after leaving school, Michael was hired to set up Disney’s Australian operations, before being recruited to New York to work for Disney as Director of International Business. In this role, he was responsible for any Disney theatre show produced outside North America, including Tarzan, High School Musical, The Lion King and Beauty and the Beast.

After five years in New York, Michael and his young family relocated back to Sydney. There, he started The Michael Cassel Group, which would become a powerhouse theatre production company. Michael has been responsible for bringing to Australia some of Broadway and London’s biggest hits, including Beautiful: The Carole King Story, Kinky Boots, Harry Potter and the Cursed Child and Hamilton.

There have been many highlights over the course of his career. “Too many to name”, said Michael, who thrives on the collaborative, creative, fast-paced nature of the theatre industry.

“I love working with so many amazing creative people, I love collaborating. Theatre production is diverse and ever-changing. I get to work with the people on stage, the costume designers, marketers, musicians, merchandise, even answer tax questions.

“I love the sum of all those parts. Being able to deliver that performance on stage, watching how the audience reacts and responds to one of our shows, there is no better feeling.

“I’ve had so many highlights and for so many different reasons,” Michael said. “My long-term dream was to start my own company. It has been wonderful to build up my business over the past nine years, joined by my incredible team.

“One of the highlights was bringing The Lion King to Australia, the first international show outside New York. It is a show that is dear to my heart.

“Opening Hamilton was also a huge achievement. There are always highlights with every show, and each production has its own challenges and hurdles. But it is all worth it on the tail end when you see the reaction of the audiences.”

The COVID-19 pandemic precipitated a widespread and devastating disruption to the theatre industry.

“The biggest risk in the industry is a commercial flop, and all of a sudden, we had to turn off our entire industry. It was a surprise and a challenge that we had never ever contemplated,” Michael said. 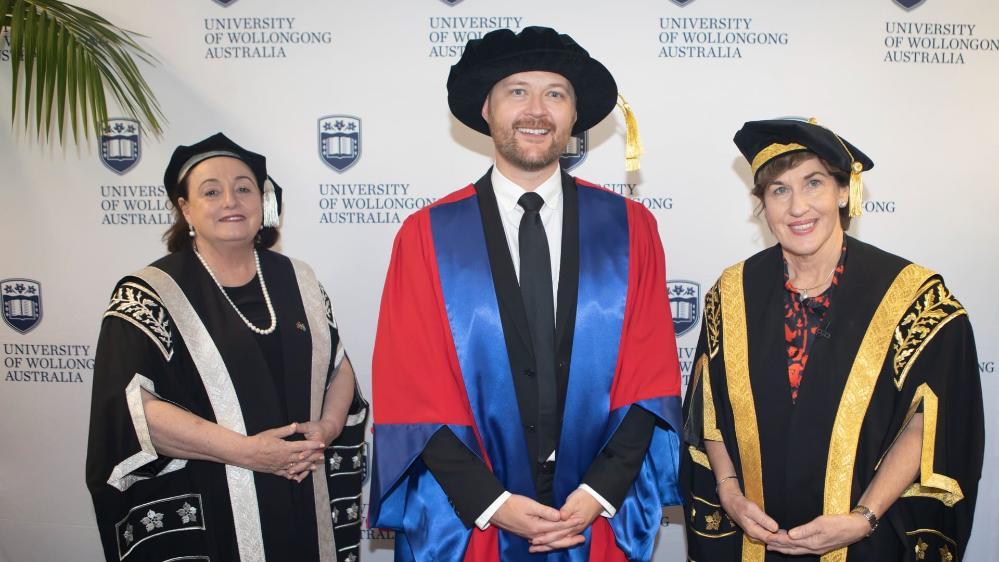 But in addition to supporting his staff and the teams behind his shows, Michael said the focus was always on making sure that the industry would return bigger and better than ever. His optimism and his passion were fundamental to lifting his staff up during one of the hardest periods of their lives.

As parts of the world began to open up in the wake of the end of the pandemic, the lights on London’s West End and New York’s Broadway remained dark. Michael became the first producer in the world to reopen three of the biggest shows in the world – Hamilton, Harry Potter and the Cursed Child and The Phantom of the Opera.

“The response from audiences, who have embraced the return of live theatre, who have been so engaged and connected with our shows, has been overwhelming,” he said.

“The pandemic really demonstrated that the arts is everything. It educates, it inspires, it entertains, it drives collaboration. Throughout COVID-19, what kept everybody going was the arts. We turned to books, music and TV for comfort and entertainment.

“I am a storyteller. I bring stories to life. Storytelling inspires and educates, in all its forms, from generation to generation.”

Michael has come a long way from his early days in Minnamurra. But as he stood on the stage at UOW’s graduation to receive his Honorary Doctorate, he encouraged the students in the audience to always move forward and to never give up on their dreams.