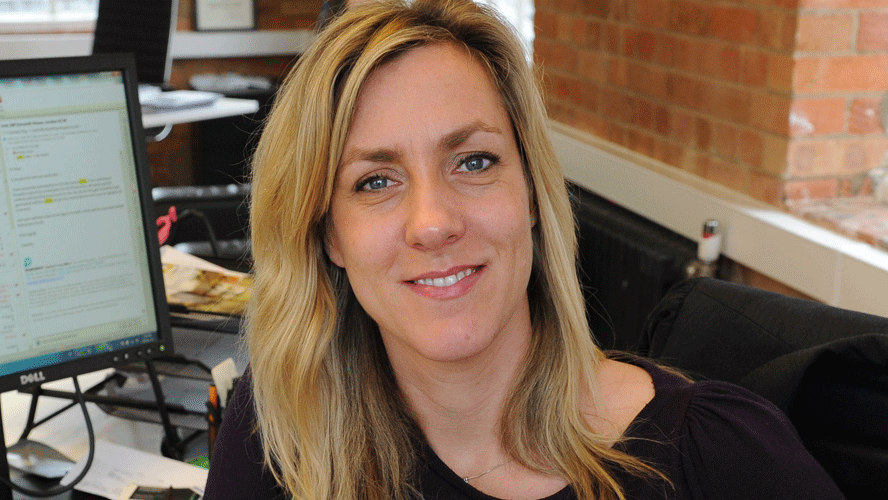 Tanya de Hoog has forged an exceptional career at the highest levels of structural engineering, garnering significant respect and acclaim and making a sustained global contribution to the profession.

Tanya is Principal and co-founding Director of Thornton Tomasetti’s London office, a role she has held since 2006. Thornton Tomasetti is a trailblazer in engineering design, investigation and analysis, serving clients across more than 40 countries on projects of all sizes and complexity, from the tallest buildings and longest spans to the restoration of prized historic properties.

Her demonstrated expertise in the design of complex, fast-track structures – including many world-class sporting arenas – combined with a creative engineering solutions ethos has been key in the rapid establishment of Thornton Tomasetti’s eminence in structural engineering design consultancy in London. She has amassed more than 20 years’ experience spanning Europe, the Middle East, Southeast Asia and Australia, counting the visually stunning and fluid Basrah Sports City in Iraq and the award-winning Windmill Hill Archive in the United Kingdom among her many exemplary projects.

She is a Chartered Engineer in Australia and England, and in 2011 was appointed a Royal Academy of Engineering Visiting Teaching Fellow in the University of Cambridge’s Interdisciplinary Design for the Built Environment (IDBE) Masters’ course – a prestigious program attracting students from as far afield as Australia, the United States and South Africa. As a graduate of the course, over her two-year appointment the dynamic leader inspired countless students and brought a globalised industry perspective to their learning.

Tanya is committed to promoting and supporting opportunities for others, sharing her expertise and experience as a mentor and a speaker at key forums including the Institution of Structural Engineers and the IV Congress of Steel and Composite Structures. She strives to create a positive, supportive work environment that facilitates individual and collective achievement, and to model open, effective leadership.

Deeply passionate about advancing gender diversity in engineering, Tanya leverages her own career success in service of this agenda. She is a founding and steering committee member of the Equilibrium Network, a multi-disciplinary network of people of influence – both male and female – working to help address gender inequity in the built environment industry and drive policy shift.

Tanya sees being an engineer as a privilege and an opportunity to make a real and positive contribution to society and the planet. She is currently exploring a social enterprise initiative, Doing Good Business, which looks at ways engineers can extend their contributions at all levels of society while maintaining financial sustainability.

She is also involved in the Thornton Tomasetti Foundation, which funds scholarships for engineering students and provides financial support for individuals and organisations to pursue philanthropic activities. To date, the foundation has supported a wide range of innovative projects that deliver direct benefit to broader society, raise the profile of the engineering profession and champion diversity and sustainability in the built environment.

Chancellor, Tanya de Hoog is an inspiring role model for the next generation of engineering professionals, showing others – including the young women the industry needs – just what can be achieved with commitment to excellence. Her desire to utilise her skills for the betterment of our communities and society is exemplary.

It is an honour and a privilege to present Tanya de Hoog for the Alumni Award for Professional Excellence.