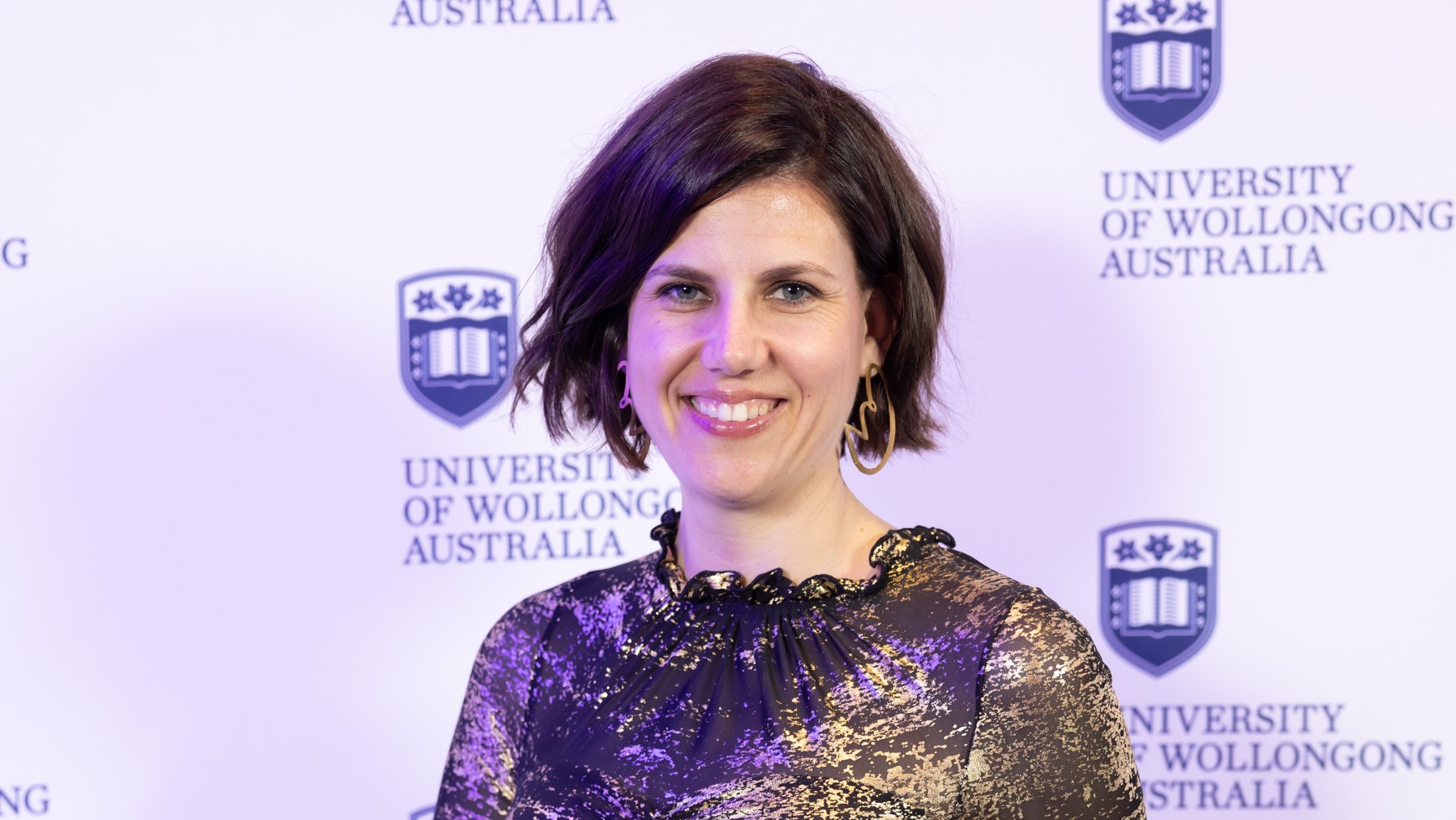 Sally O’Donnell has leveraged her international law expertise to make a genuine difference to our planet and some of its most marginalised peoples.

Sally discovered her passion for international legal policy through her UOW studies, completing her honours thesis on the statehood implications of climate change and sea-level rise. After graduating, she joined the Federal Government to work on refugee settlement policy and capacity-building programs in the Pacific before heading to New York with the Department of Foreign Affairs and Trade (DFAT) to complete her practical experience and to work in international criminal law and transitional justice.

Moving to Geneva as part of the Australian Permanent Mission to the United Nations (UN), Sally represented the Australian Government on refugee and migration issues and helped chart a response to climate-related displacement – among this century’s most pressing humanitarian challenges. She joined the Office of the UN High Commissioner for Refugees (UNHCR), where she provided humanitarian assistance to refugees, internally displaced persons, and victims and survivors of human trafficking and descent-based slavery. She also contributed to major multilateral advances, including the Global Compact on Refugees. Returning to Australia in 2022 as a lawyer with DFAT, Sally has recently aided our national response to the Ukraine crisis.

An outstanding scholar determined to use her knowledge to humanity’s benefit, Sally was awarded an Australian National University Master of Laws in International Law with Commendation, and garnered numerous prizes, awards, and scholarships, including the Yuill Scholarship to undertake a Fellowship at the International Court of Justice. She speaks French, and some Spanish and Japanese, alongside her native English, and contributes tirelessly to her community as a volunteer, mentor, and guest lecturer.

Chancellor, in a demanding, complex, and highly competitive field, Sally O’Donnell has made a meaningful contribution to the human rights of migrants, refugees and internally displaced persons, dedicating her career to improving the lives of some of our world’s most at-risk people.

It is an honour to present Sally O’Donnell for the Young Alumni Award.