Flow of plastics into the ocean ‘will double by 2040’

One of the researchers on a historic UN resolution to start negotiations for a legally binding agreement to end plastic pollution has expressed optimism about progress.

Dr Karen Raubenheimer was instrumental in drafting the resolution, which was passed by 173 countries last week, following a meeting of the United Nations Environment Assembly (UNEA) in Nairobi.

“I think it’s incredible. It’s timely and there’s been an amazing momentum over a short period of time,” Dr Raubenheimer said.

“The US under President Joe Biden is a strong supporter, which wasn’t the case before.

“The research is there and there is public and even industry support. That support has given policy makers the confidence to go ahead with this.

“There’s a lot of plastic pollution in the environment and it’s affecting biodiversity and probably affecting our health.

“The plastics value chain is global, which is why we need a global agreement.”

Ministers and representatives from 173 countries formally adopted a resolution on March 2 to start negotiations for a legally binding agreement to end plastic pollution. 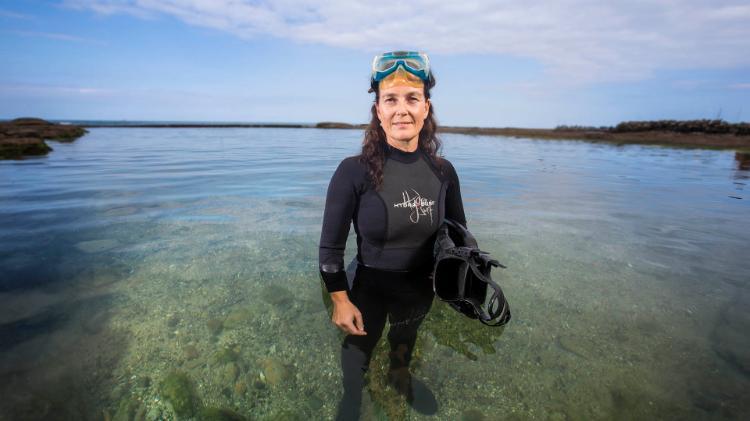 Dr Raubenheimer, a senior lecturer at the Australian National Centre for Ocean Resources and Security (ANCORS) at the University of Wollongong (UOW), worked on a number of studies that were considered in the formulation of the resolution and will now work on formulating the agreement due to be implemented by the end of 2024.

“The next step is obviously the design of such an agreement,” she said.

“What will the global goals and targets be, and on what indicators must countries report to track progress towards these targets?

“What scientific support is required, and what financial support will countries need to meet their obligations under the agreement?

“Actions already underway in many countries must also be considered, including providing flexibility in meeting obligations committed to under the agreement.”