Teenage athletes who undergo two hours of sports-based mental health literacy and resilience training enjoy improved wellbeing and are better equipped to deal with life’s setbacks, according to new research led by Dr Stewart Vella from the University of Wollongong.

The study from Movember, published in Medicine & Science in Sports & Exercise, demonstrates that Movember’s Ahead of the Game program has been proven to increase wellbeing and resilience among the adolescent boys who took part.

The training course was tested on 350 boys aged between 12-18, across three different sports including soccer, rugby league and swimming, over a season-long period.

Teenage boys who took part in the Australian-led study - the biggest of its kind in the world - demonstrated a better understanding of what mental health is, had greater intentions to help others who have a mental health problem and were more confident about seeking help themselves if they needed to.

Dr Vella, the principle investigator of the study and Senior Lecturer in UOW’s School of Psychology, said it was essential to provide teenage boys with the tools to deal with and overcome life’s challenges.

“Sport is a really great way of engaging young men. It’s not school for a start, which is really important to them,” said Dr Vella, who has been involved in Ahead of the Game from the program’s inception in 2016.

“We really need to equip young men of that age to be able to deal with these challenges. Doing it through sport is a really engaging way to do that.”

Comprising face-to-face workshops and online training, it is thought to be the only program of its kind that demonstrates both efficacy and carries no evidence of harm.

It can be adapted to all sporting codes and takes place in community sports clubs. It also targets parents and sports coaches, teaching them how to spot the signs of poor mental health. 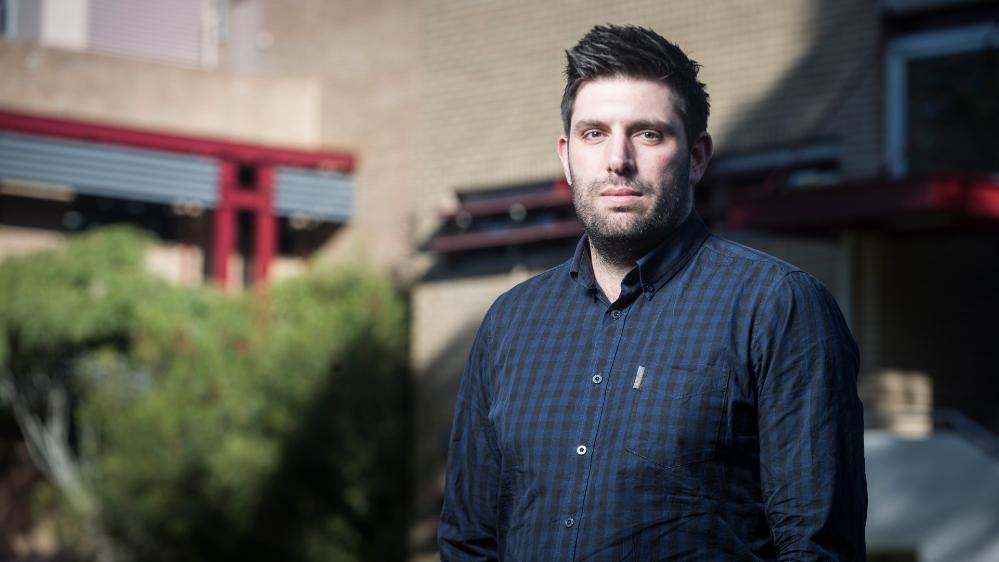 The Aussie-led program has attracted global attention - including pilots with grassroots rugby union clubs in the UK, hockey clubs in Toronto, and a partnership with the Rugby League World Cup 2021.

Owen Brigstock-Barron, mental health program lead at Movember, said: “Ahead of The Game is an innovative program which is aimed at athletes, their parents and their coaches.

“Involving the whole community enables us to create a supportive environment for young athletes that improves their overall understanding of mental health problems. It’s no longer something they have to deal with alone.

“It explores mental fitness and resilience, which not only helps them be a better athlete but has the potential to increase their ability to bounce back when things get tough, which is a really important skill to learn for outside sport and for later in life.

“The majority of mental health problems start before the age of 14 so we hope that by intervening early and teaching boys the skills to be able to cope with setbacks and build their resilience, it will prevent minor issues from becoming bigger problems later in life.”

It has been estimated that approximately 65 per cent of Australian children participate in organised physical activity outside of school hours at least once a week.

Previous research has shown that taking part in organised sport during adolescence is associated with a 10 to 20 per cent reduction in risk for mental health problems compared with teens who drop out of sports.

While the Ahead of the Game program has its roots in Wollongong, Movember has helped expand the program into other countries including the United Kingdom and Canada.

Movember is a global charity with a focus on mental fitness and suicide prevention in males.