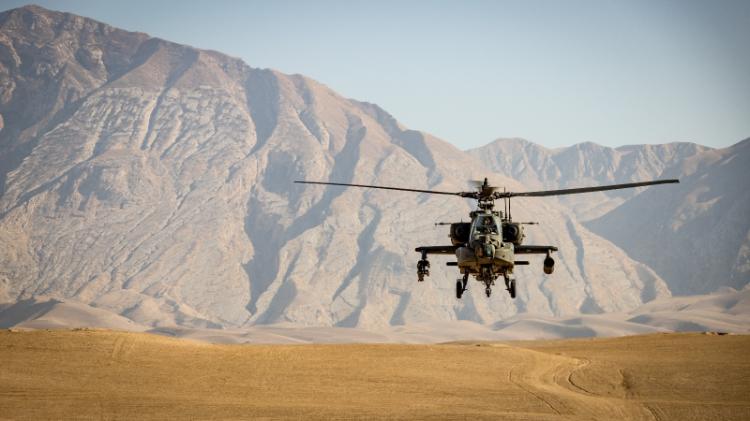 Pop-up Lecture: The Future of Afghanistan

Professor Theo Farrell, UOW’s Deputy Vice-Chancellor (Education) will be hosting a live pop-up lecture on Tuesday 7 September on the collapse of the international effort in Afghanistan and the rise of the Taliban. Professor Farrell has a unique perspective, having previously been involved in talks with senior Taliban.

After the Taliban took Kabul on August 15, a mass evacuation effort began to get Western citizens, and those Afghans most at risk from the Taliban, out of the country. While the longest war is finally coming to an end, it’s not the conclusion that anyone expected.

So, why did this begin? How did we end up here? What will happen next?

The path ahead remains unclear for Afghanistan, but for Professor Theo Farrell, what is clear is that the international community cannot turn away from Afghanistan.