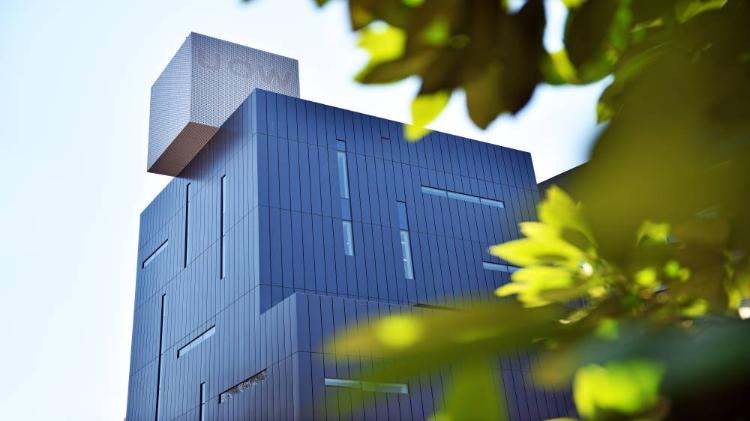 Huntington’s Disease (HD) is a genetic, neurodegenerative illness that causes progressive and terminal cognitive, psychiatric, and motor deficits. HD is caused by a CAG repeat mutation in the Huntingtin gene (HTT), which encodes an aberrant huntingtin protein (HTT), referred to as mutant huntingtin (mHTT). Longer CAG repeat mutations are associated with an earlier age of onset and death. Despite the discovery of numerous pathological events in HD, none has yielded effective treatments. Region-specific atrophy of the brain is a feature of HD. Evidence from cell, murine and human studies indicates that changes in lipid chemistry are also region-specific. Lipids are emerging as critical players in neurological illnesses, recognized for their critical cellular roles in autophagy, apoptosis, cell signalling and membrane function. HTT naturally interacts with lipids in vitro, but these interactions are altered when the protein is mutated in HD. Using postmortem brain from advanced HD cases and controls (n=13), the lipid profile of five regions was compared. Approximately 190 lipid species were profiled across five brain regions, revealing unique lipid ‘signatures’ of HD patients’ brain. Alterations in neural chemistry in advanced HD were dependent on the brain region and the type of lipid. Understanding these changes can contribute to the development and efficacy of lipid-based treatments in HD and related illnesses.