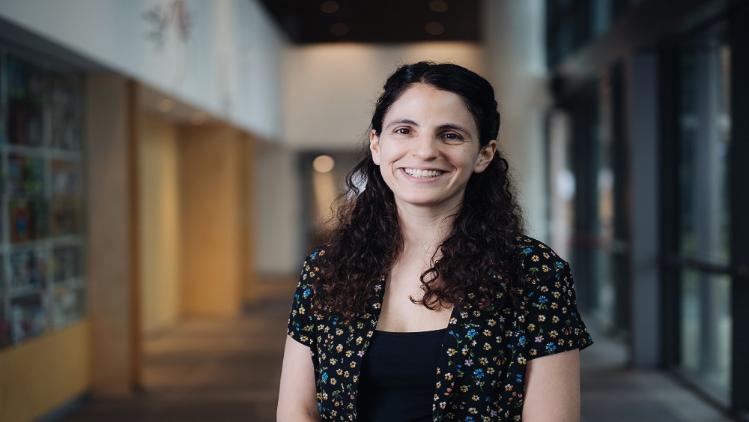 Changing our behaviour in response to reason

Sometimes we judge our behaviours as inappropriate, for example when we are yelling in anger at someone who did not wrong us, or when we treat someone as stupid because of their gender or race. Many of us, who cherish our rationality, expect those behaviours to be eliminated as a result of our arguing against them. Sometimes reasoning seems to have that desired effect, but often it does not. How can we explain this partial responsiveness to reason? In this talk I present the two main rival views in philosophy and social psychology and their capacity to make sense or to explain this peculiar feature: one assumes the processes that cause such behaviours are associative and the second assumes they are rational. I will discuss the strengths of each approach and show that ultimately this debate cannot be settled empirically but is rather a matter of the vision one has on human psychology.

This paper examines contemporary associationism as a response to the explanatory challenge posed by reason recalcitrant behaviours, that do not subside despite the agent’s disavowal (e.g. recalcitrant emotions, recalcitrant biases). Social psychologists and philosophers characterize these behaviours as “implicit”: automatic and not intentional actions, which can be experimentally observed without people being aware that these are the behaviours that are being observed. Contemporary associationists [e.g. Payne and Gawronski 2010, Gendler 2008a, b] posit processes involving similarities and contiguities that are meant to reliably cause certain behaviours in certain circumstances, instilled in us through conditioning, and that are insensitive to reason or evidence.

However, a growing body of evidence shows that implicit behaviours sometimes respond to reasoning or evidence. Other empirical considerations undermine the presupposed reliability of associative processes and the conditioning that supposedly governs their manner of operation.
This paper addresses these empirical challenges by appropriating insights and oversights of two figures from the history of associationism, one familiar, Hume, and one surprising, Freud.

I propose a new psychological associationism that 1) is not a global theory of mind like Hume’s, nor a theory of all “implicit” behaviours, but, inspired by Freud, limits its domain to affective behaviours (emotions, moods, sexuality, laughter); 2) embraces the “reproducibility crisis” and its conclusion that (affective) implicit behaviours, are relatively unreliable. Hume’s and Freud’s critics were right – associationist psychology is not scientific, even if empirical, an apparent oxymoron this paper aims to dissipate; 3) emphasizes, like Hume, the imaginative nature of associations, playing down the importance of contiguity in favour of similarity and other imaginative associations that one can find in Freud’s writings; and 4) adopts and re-constructs Freud’s “primary processes” of “condensation” and “displacement.”

I argue that this new associationism can account for both the reason recalcitrance and reason responsiveness of affective implicit behaviours.