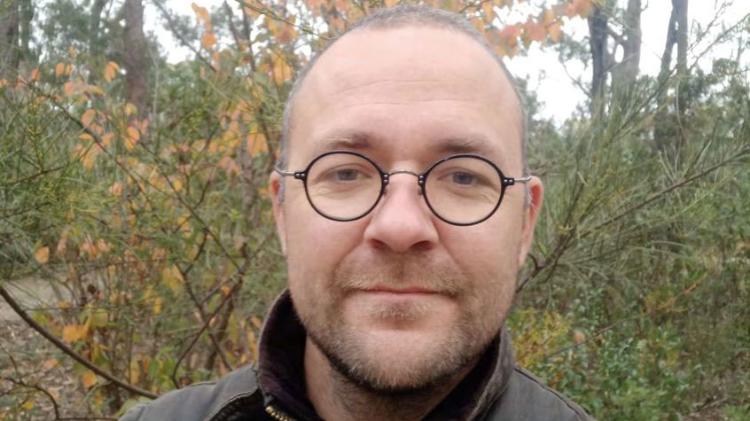 Do you think, reason and remember through processes in your head solely? Is it possible that the notes you write in your notebook could literally be part of your mind? A widespread assumption in the philosophy of mind (both historically and contemporarily) is that processes that enable you to think, remember and reason are all located inside individuals (in their brains). In this talk, I introduce a radical contender to this widespread assumption: the extended mind. According to the extended mind thesis, some of your mental states (e.g., beliefs) and cognitive processes (e.g., autobiographic memory) are constituted by processes distributed (or extended) across brain, body and world. I introduce the extended mind via a prominent thought experiment. I end this talk by (briefly) considering what I take to be the most convincing objection to the extended mind – the causal-constitutive fallacy.

This talk attempts to dissolve the causal-constitutive fallacy raised against the thesis of the extended mind. I argue this can be accomplished by adopting an inherently temporal view of the constitution relation: diachronic constitution. Although the notion of constitution is standardly cast in entirely atemporal terms, this talk highlights that temporalising the constitution relation is not as remarkable (nor problematic) as it might initially seem - it is (almost) inevitable, given local interactions between microscale and macroscale states of (coupled) dynamical systems.