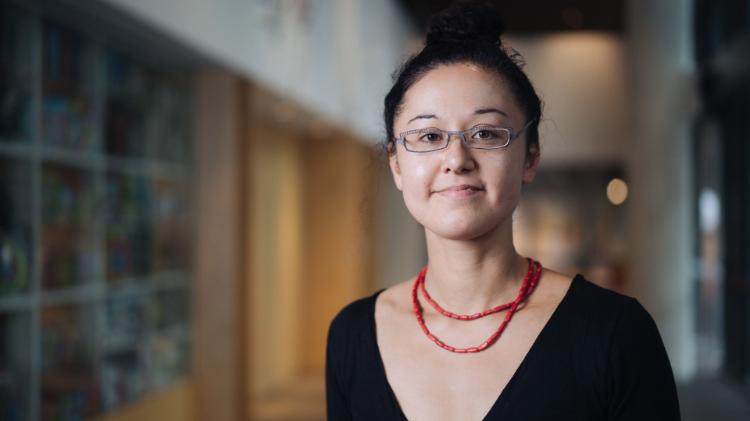 Abstract: The field of emotion theory has been described as “one of the last strongholds of orthodox cognitivism” in the sciences of life and mind (Lewis & Granic, 2000, p. 3). However, some researchers have recently begun to dismantle the broadly computationalist framework that has dominated the field by applying formal and conceptual tools from dynamic systems theory (DST). In this talk I introduce this new approach to emotion theory and contrast it against some more orthodox approaches.

Abstract: People can respond very differently when exposed to an identical emotional trigger. Being cut off in traffic on the freeway may prompt mild annoyance in one person, rage in a second person, and may inspire no emotional change in a third. A gentle dig might amuse one person, make a second person feel angry, and make a third person feel sad. It is typically recognised that (at least some) emotions are a product (at least in part) of an evolutionary inheritance. But this inheritance does not result in all people responding in identical ways when faced with the same emotional trigger. Why not? In this talk I explain why affective science has struggled to answer this question, and introduce a framework for conceptualising emotions as self-organising structures whose ontogenetic (developmental) unfolding is shaped by forces that operate at multiple and overlapping timescales. A key feature is the tendency for self-organising systems to change in structure and function as a result of their previous activity.