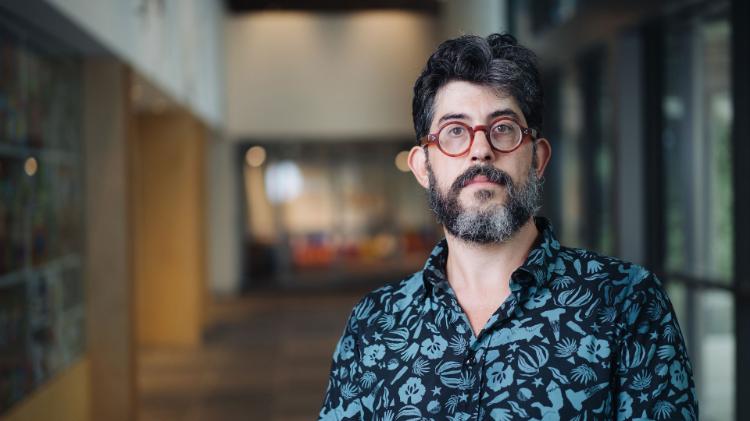 Title: Is seeking for truth an ethical demand?

Abstract: Why should we seek truth? This question has been usually underplayed in traditional epistemology, where ‘truth’ is conceived as a property of propositions independently of the attitudes on the part of the epistemic agent. There is a very good reason behind this: it seems that the fact that something is ‘true’ does not depend on us believing it to be true. Some authors nevertheless have insisted that the question of truth is not limited to the true character of propositions but that it is an equally relevant and maybe more important question why and how we seek to discover truths about the world. After all, if finding the truth is sometimes so difficult, why should we care about it? Socrates famously made this the centre of his philosophical inquiry and put forward an answer to this question in terms of the meaning of our lives: as he famously argued, an unexamined life is not worth living. In this presentation I would like to focus on an even more radical way of answering the question, the one proposed by German philosopher Edmund Husserl at the beginning of the 20th Century. According to Husserl, if our overall behaviour was not shaped by a striving towards the truth, we would not even be able to perceive everyday objects or have a sense of time. If philosophy and, in particular, phenomenology – Husserl’s own way of conceiving philosophy - is the way in which this dependence is made explicit and assumed, it should come as no surprise that Husserl defined philosophers as ‘functionaries of humanity”. In this short talk, I will try to make sense of these ideas which will pave the way to my research talk.

Title: Philosophy as a way of life. Phenomenology on rational grounding.

Abstract: Phenomenology, the school of thought initiated by Edmund Husserl in the early 1900’s, has become one of the most influential philosophical positions in the 20th Century and beyond. Much has been said about its emphasis on intuition and first-personal experience as a privileged mode of justification as well as about the role given to the body, time and emotions in the characterisation of human experience. In this presentation, I will focus on a less discussed topic that is, nevertheless, at the very centre of Husserl’s reflections and that, in my view, provides the rationale for the more widely known features of the phenomenological method, namely, the idea that the practice of philosophy presupposes a personal transformation, the explicit assumption of justificatory responsibility as a way of life. To do so, I will focus on Husserl’s articles on ethics for the Japanese journal The Kaizo, and will explore how the notion of ‘renewal’ (Erneuerung) shapes Husserl’s understanding of rational grounding. This ideal of renewal draws together many significant Husserlian methodological topics—such as the immer-wieder, or iterability of experience, the presumptive character of evidence, among others—in the form of an ethical maxim and a call to answer for oneself as a rational being. The idea of renewal involves a call to be willing in each occasion to provide new evidence, to seek out further experience, to revise our prior beliefs, to change ourselves, in the quest for rightness (Rechtheit). This makes the exercise of reason an exercise of freedom, of autonomy. Being rational does not amount to only believing what we are completely justified to belief on perfect evidential grounds but to be willing to question our evidence and our justification at any given time. In this light, Husserl’s phenomenology can be seen as a radicalisation and systematisation of the Socratic conception of philosophy.