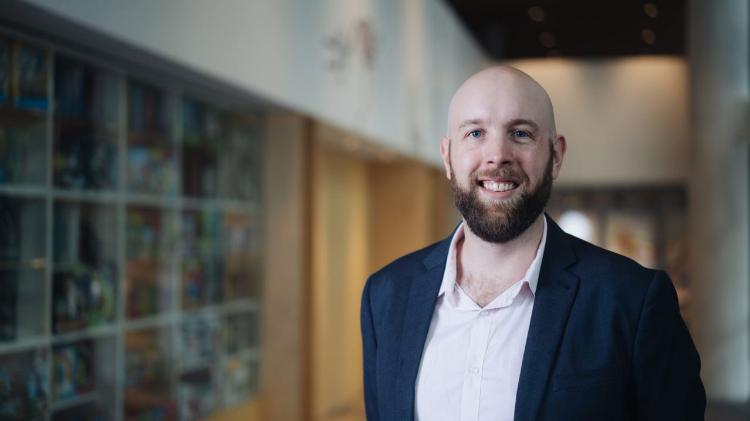 Along with the so-called ‘Theory of Forms’, a commitment to the immortality of the soul has long been considered to be one of the two ‘Pillars of Platonism’. In this paper I will argue that Plato’s treatment of the theme of immortality is far too complex and multifaceted to be reduced to a monolithic doctrine. Instead, I suggest that we find in the dialogues various presentations of immortality, which, though often overlap, vary radically in their content, and are deployed for a variety of purposes. In the Undergraduate Talk, I take a tour through the various kinds of immortality available in Plato’s dialogues, grouping them under the headings of ‘essential’, ‘bestowed’, and ‘achieved’ immortality.

Title: Soul, Mind, or Memory?: Resolving the Mystery of Immortality in Plato’s Symposium

In the Research Talk, I turn to focus on one of the most tantalising and mysterious of Plato’s presentations of immortality: that in Socrates’ speech on Eros in the Symposium. I challenge the scholarly consensus that this represents yet another treatment of the immortality of the soul, and argue instead that it draws from and transforms a different, parallel tradition of immortality in ancient Greece: that of ‘kleos’ (glory), in which immortality is won through remembrance.