A look back at the memorable moments

It was a strange and surreal 2021 for many, with lockdown defining the latter half of the year. UOW photographer Paul Jones shares his best images of the year. 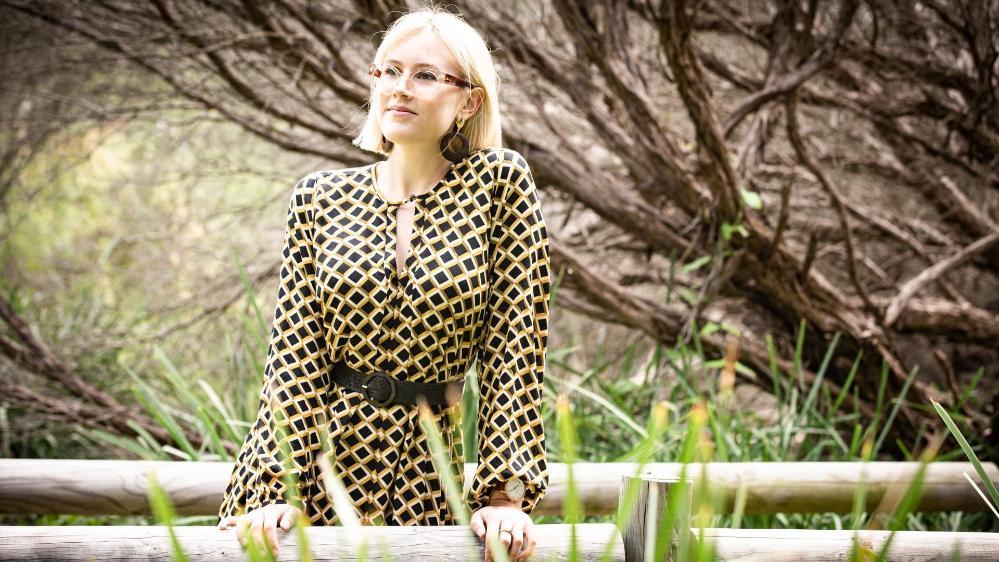 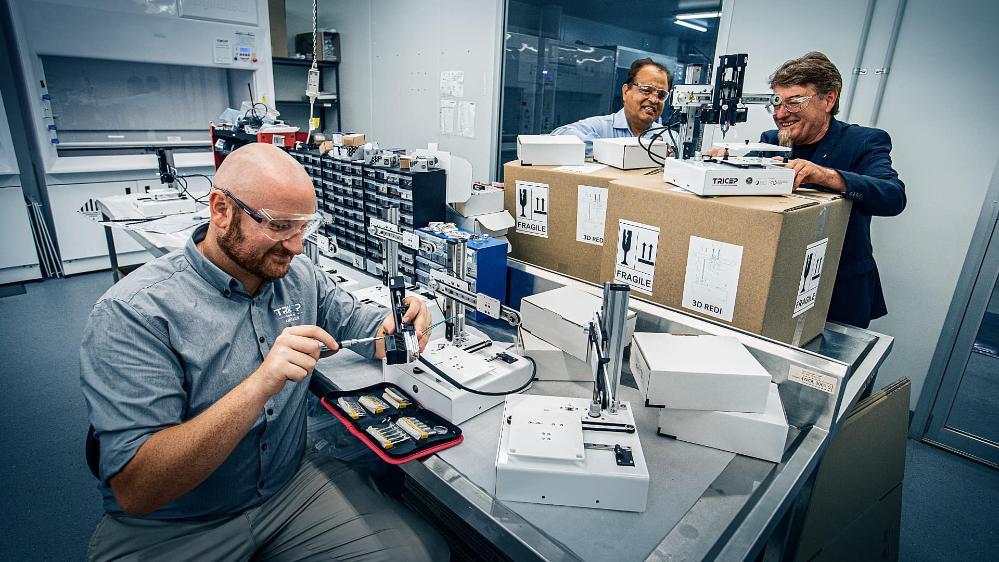 In January, ACES researchers dispatched two customised bioprinters designed and manufactured in Wollongong to Indian medical device manufacturers as part of a strategic collaboration between UOW and Andhra Pradesh Medtech Zone in India. 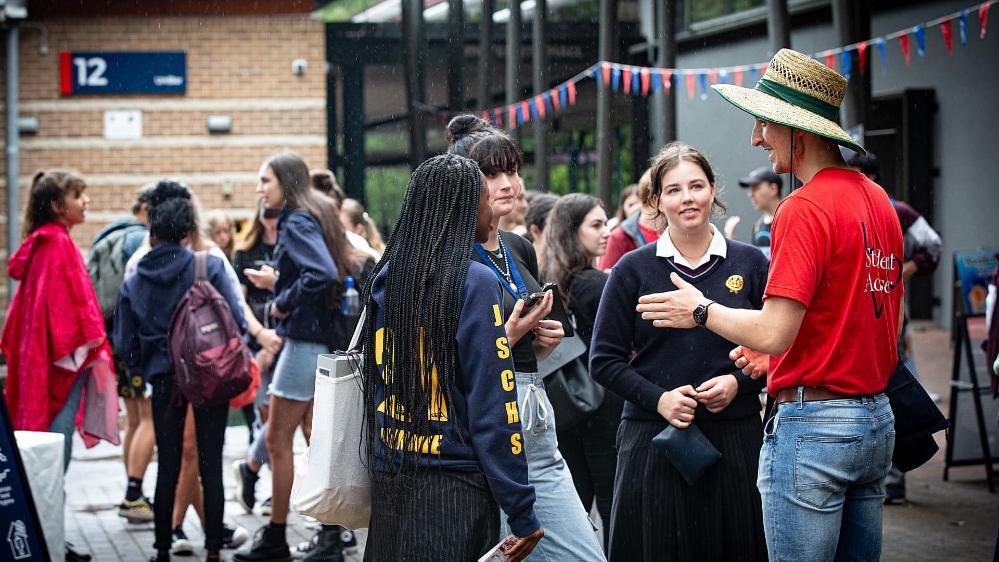 Attack of the Giant Duck as the UOW staff prepare for O Week. 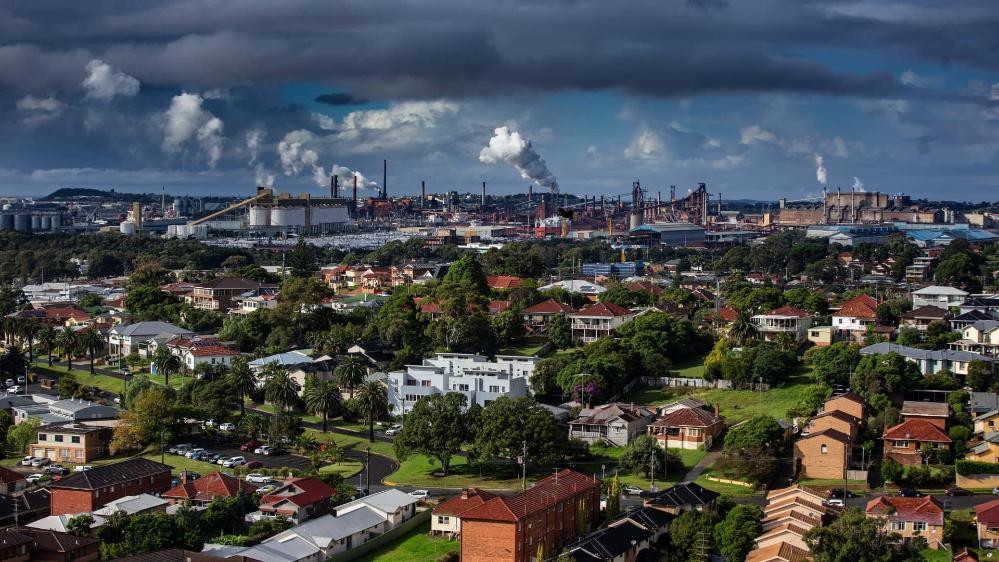 In March, Wollongong felt like it was emerging from COVID… 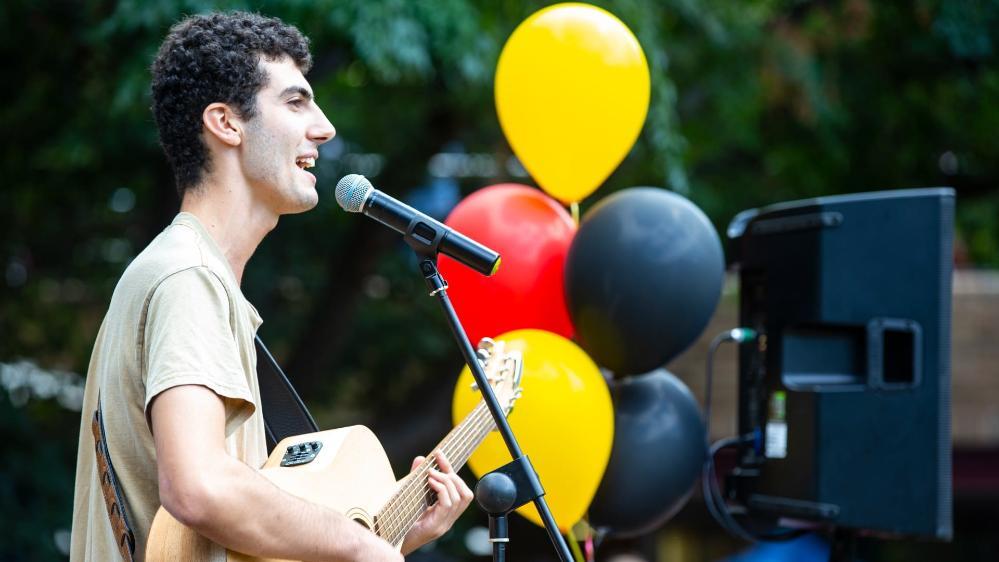 A singer takes part in National Close the Gap Day event at UOW. 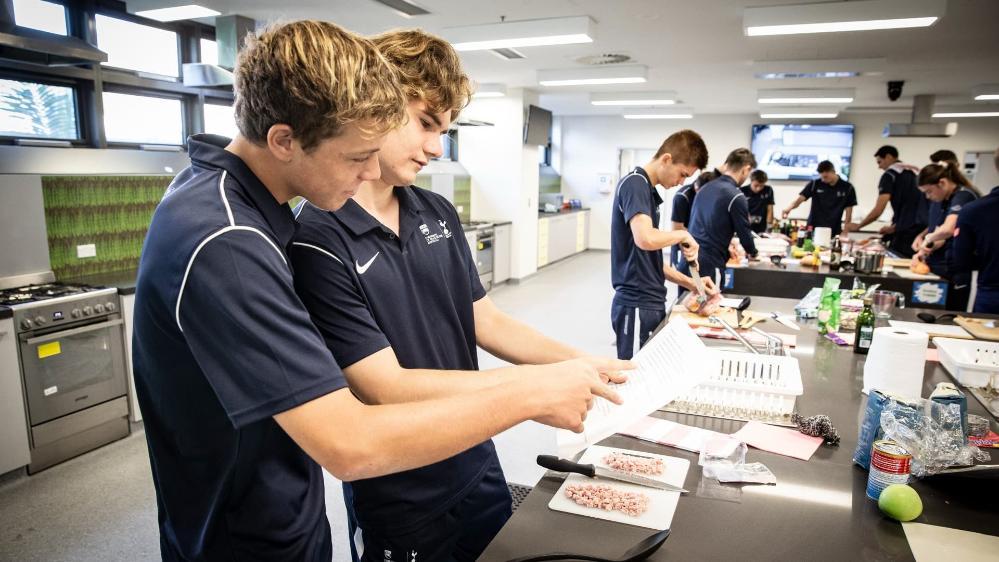 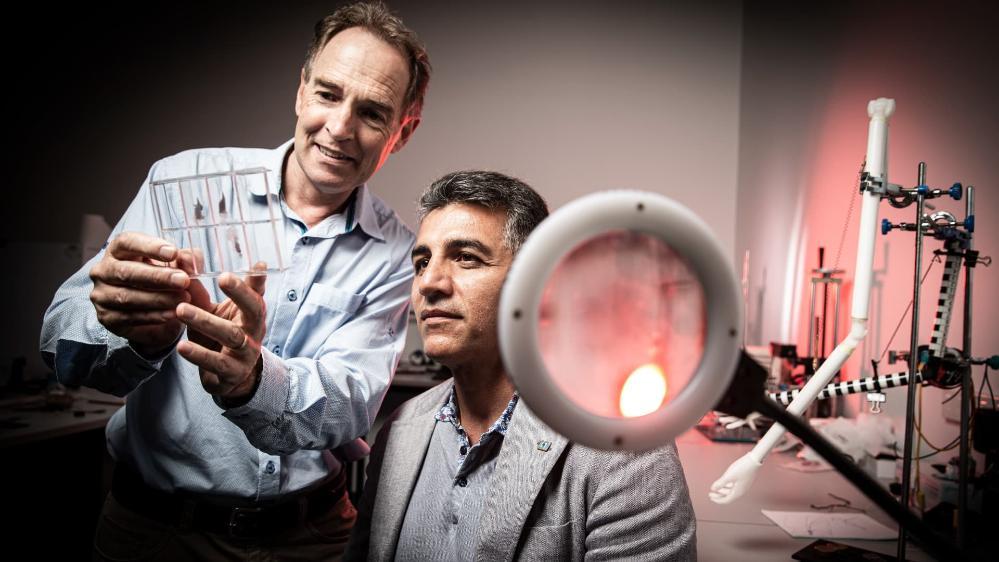 UOW researchers Professor Geoff Spinks and Dr Javad Foroughi mimicked the supercoiling properties of DNA to develop a new type of artificial muscles for use in miniature robot applications. 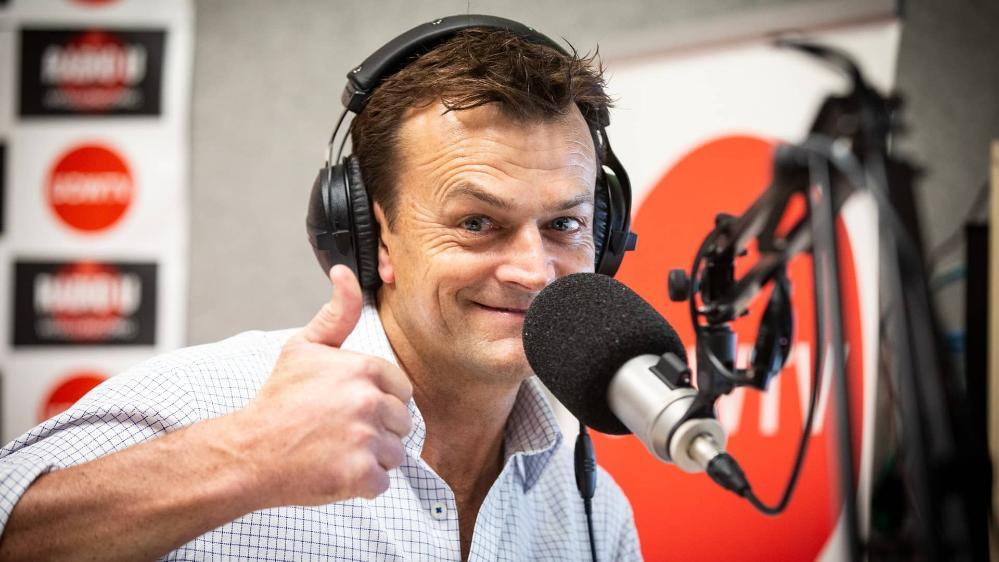 In May, UOW Ambassador Adam Gilchrist took part in a live broadcast from UOW’s studios. 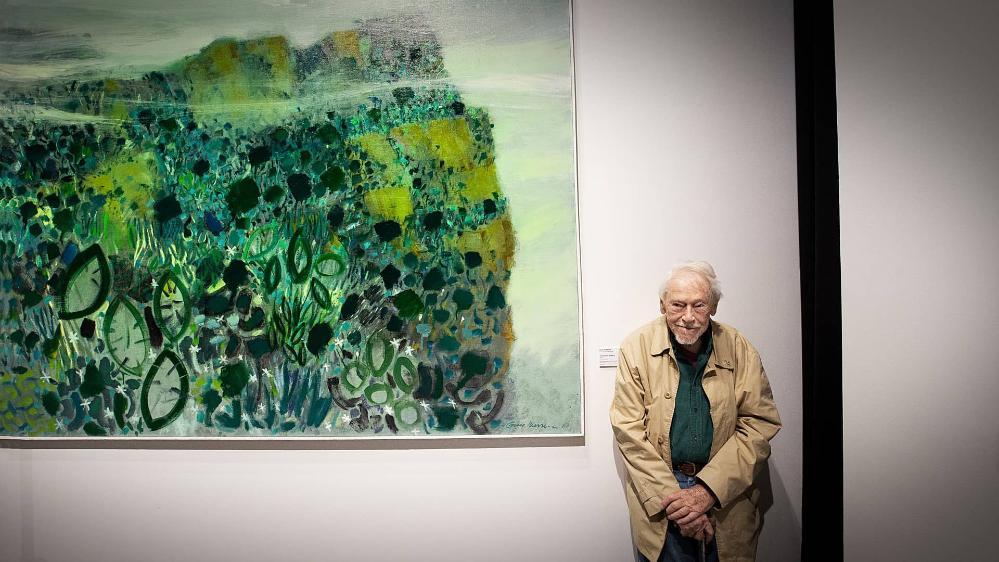 Hills and Wings, an exhibition that celebrated the life of artist Guy Warren, was launched at UOW’s Art Gallery. 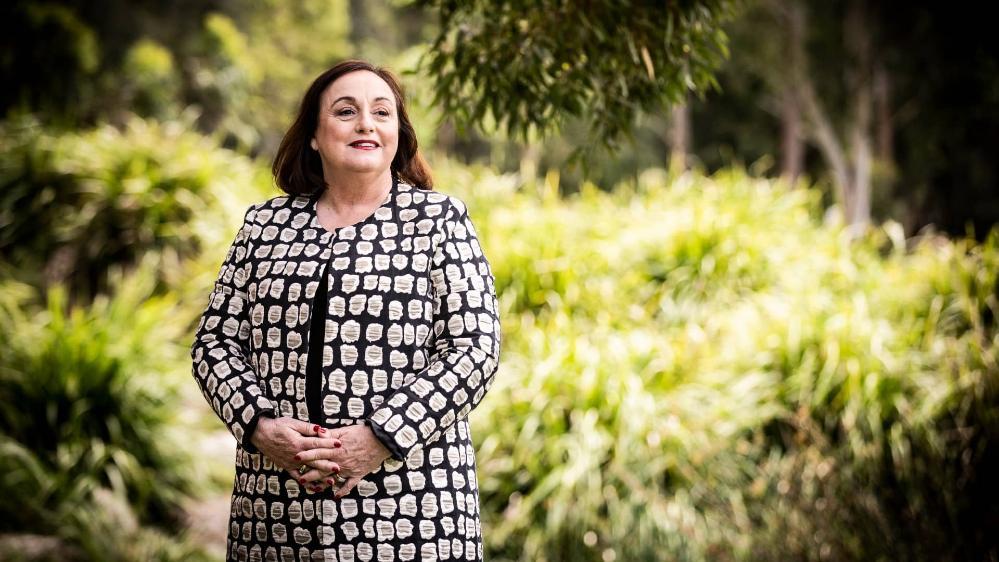 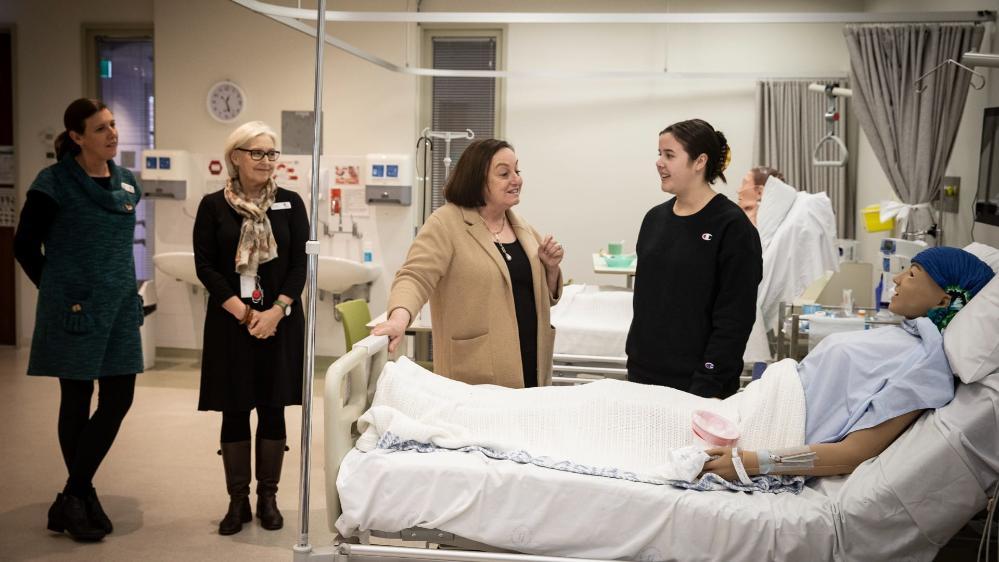 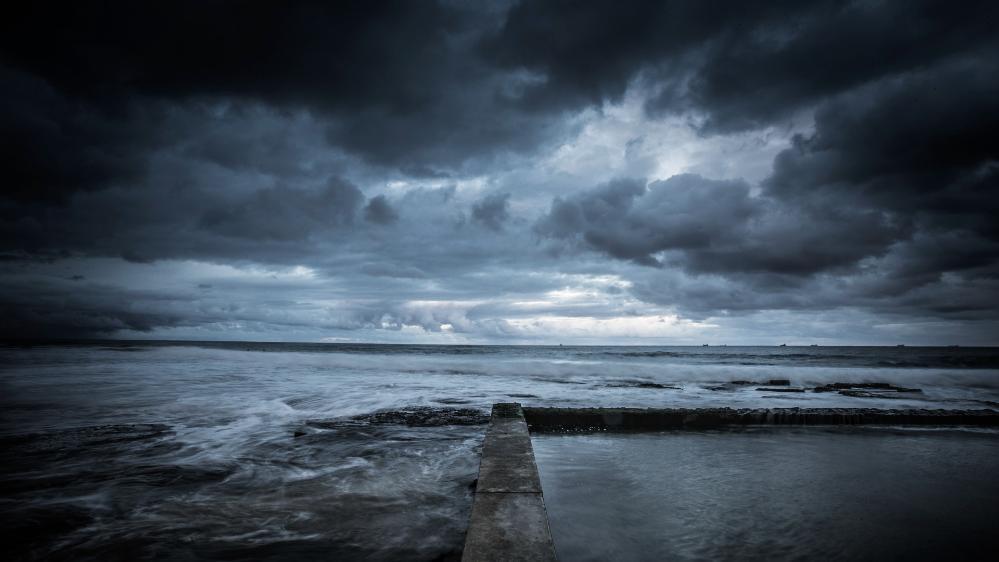 Rockpool swimming was one of the few activities to do in the Illawarra, which entered a COVID-19 lockdown. 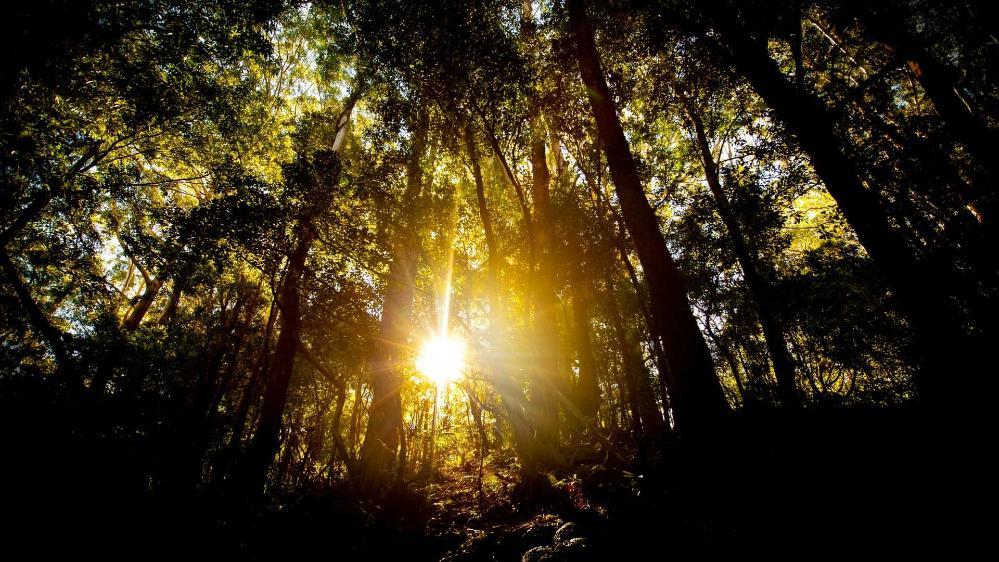 In August, bushwalking kept many busy during the COVID lockdown. 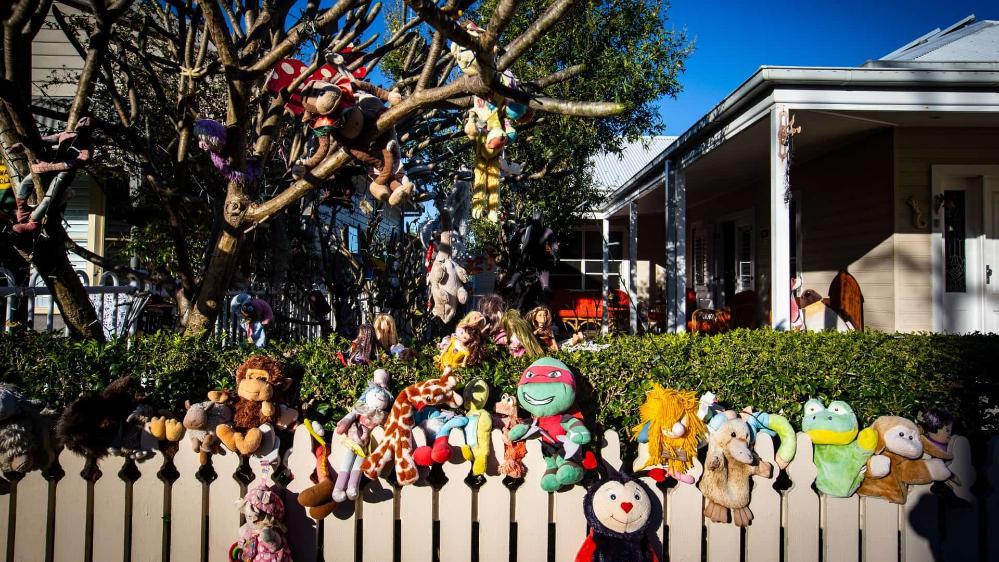 One of the region’s unique frontyards during lockdown. 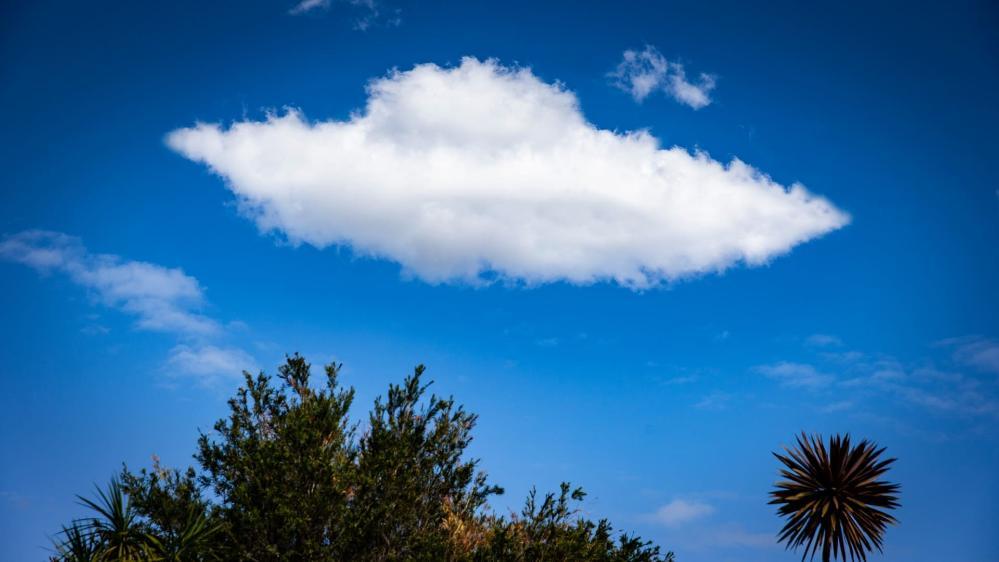 Cloud watching was another way to pass the time during the COVID lockdown. 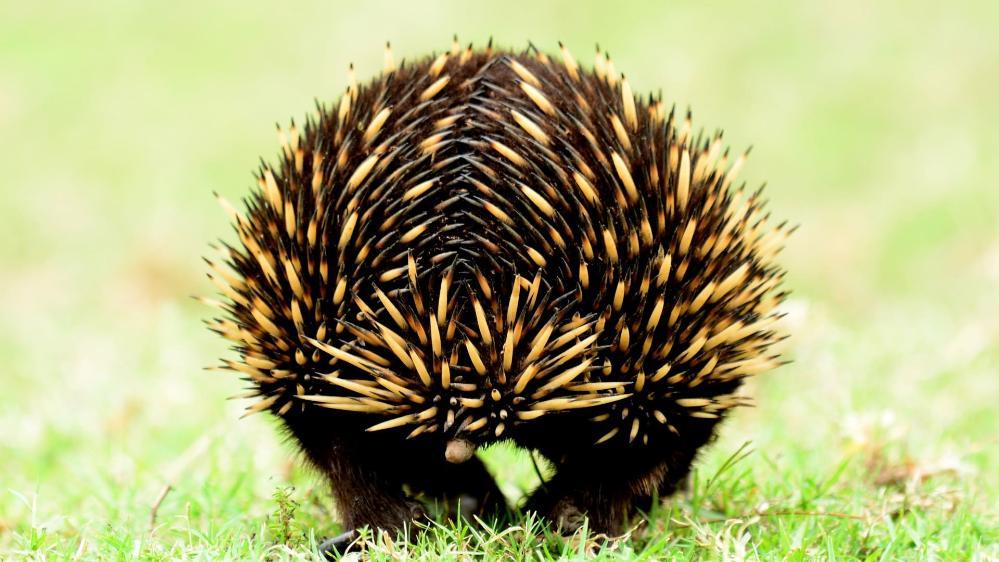 A little echidna enjoyed having Wollongong campus all to itself.

Sports teams were allowed to play again in October as the state slowly emerged from lockdown. 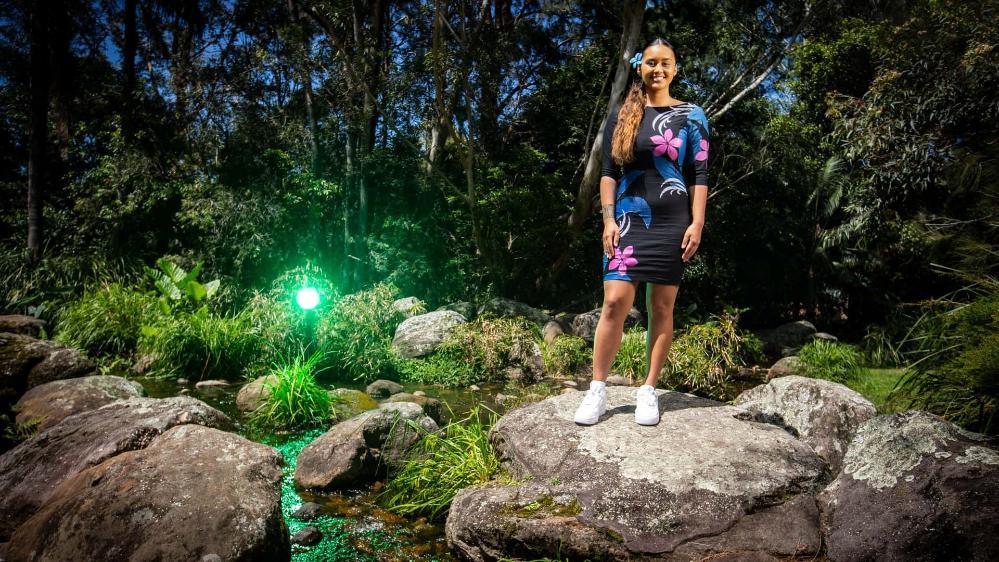 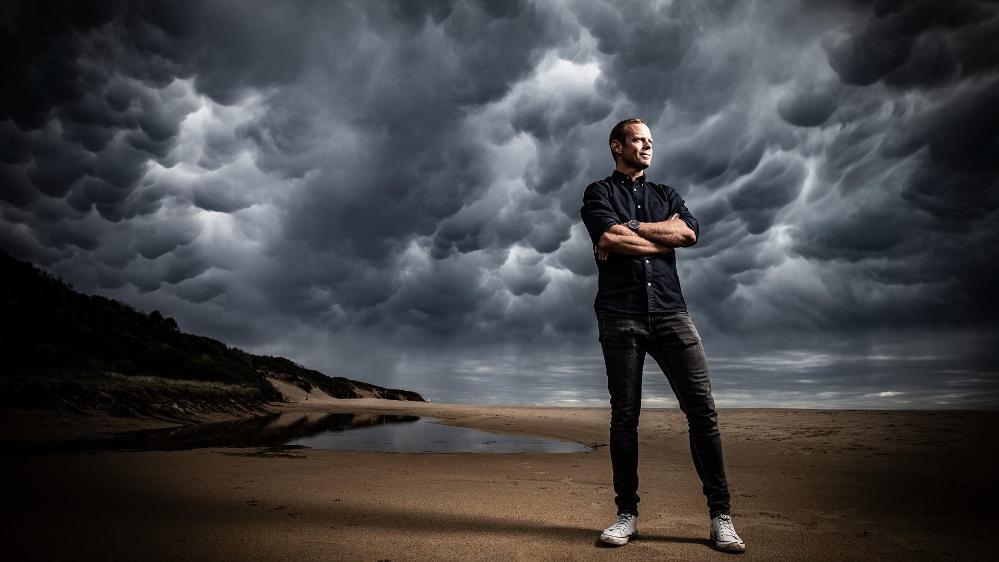 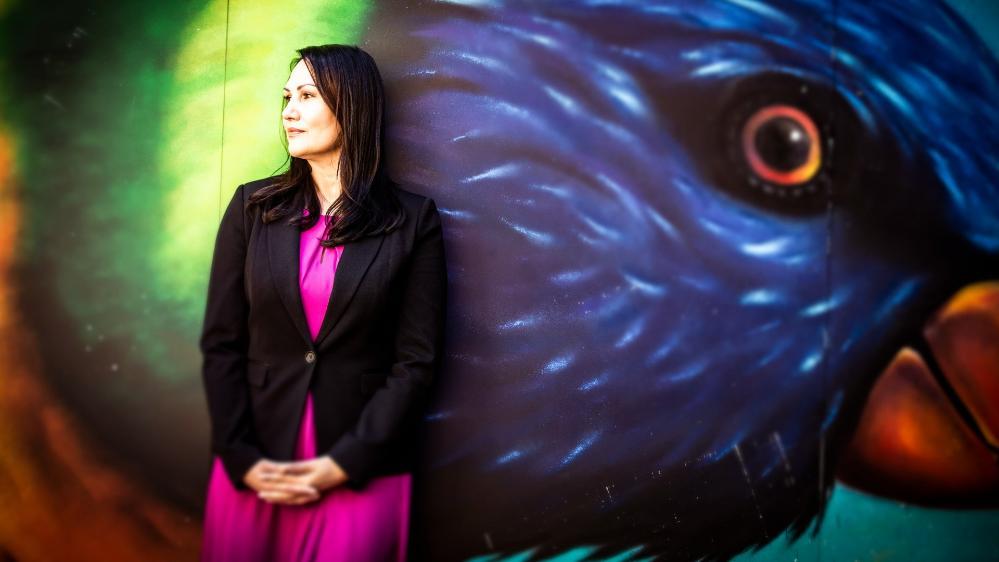 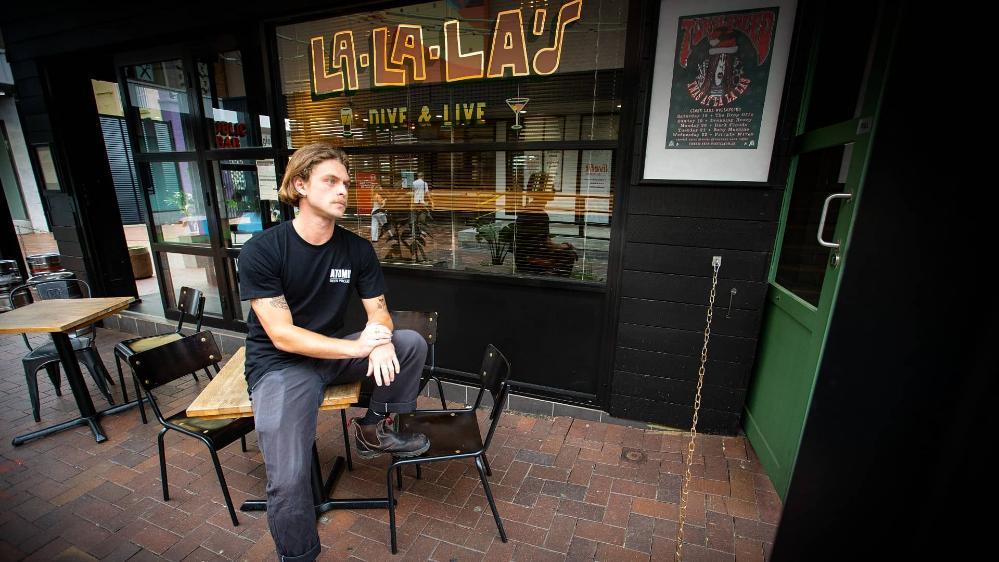 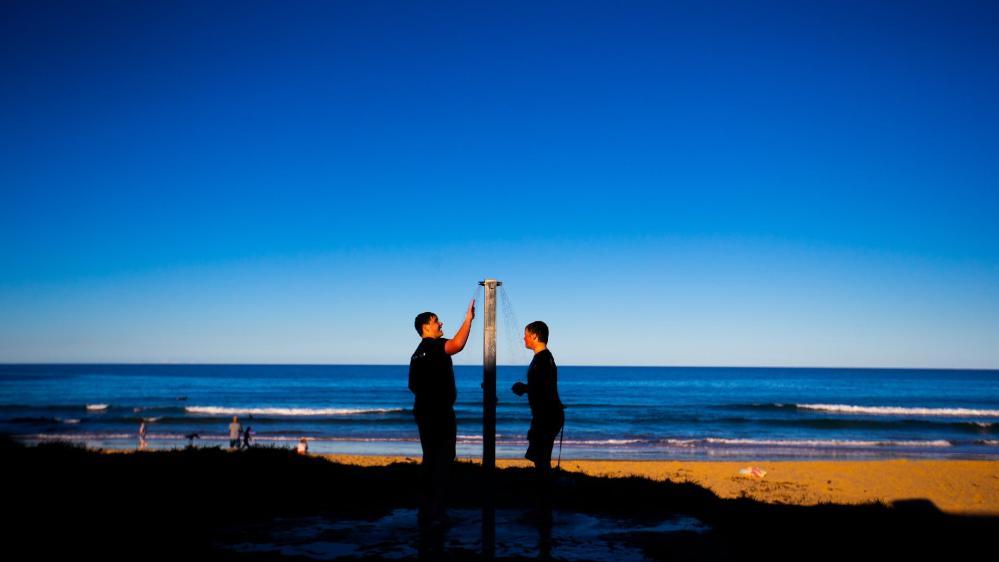 Beachgoers emerged from months of lockdown to enjoy spring at McCauley’s Beach. 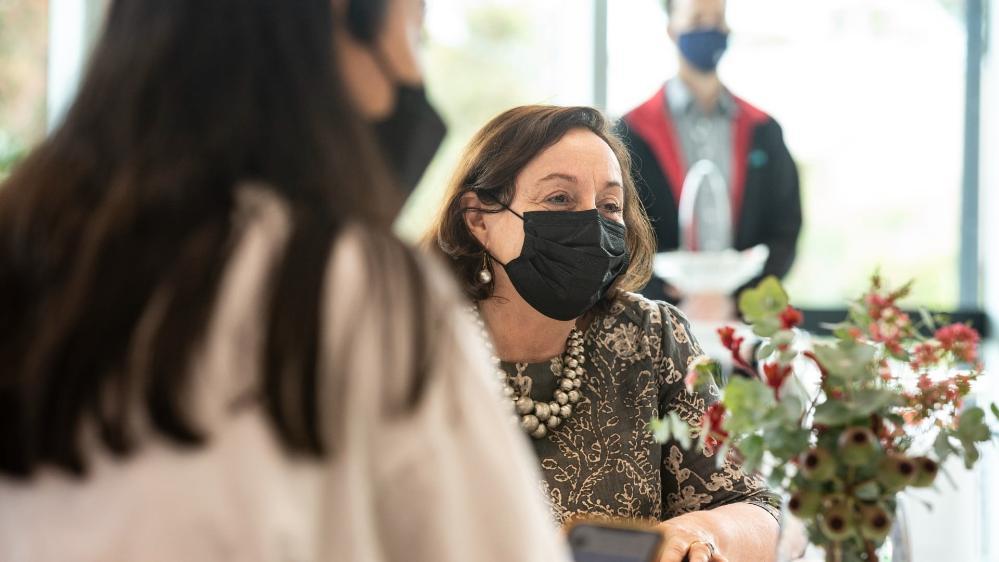 In December, the first cohort of international students were welcomed back to UOW. 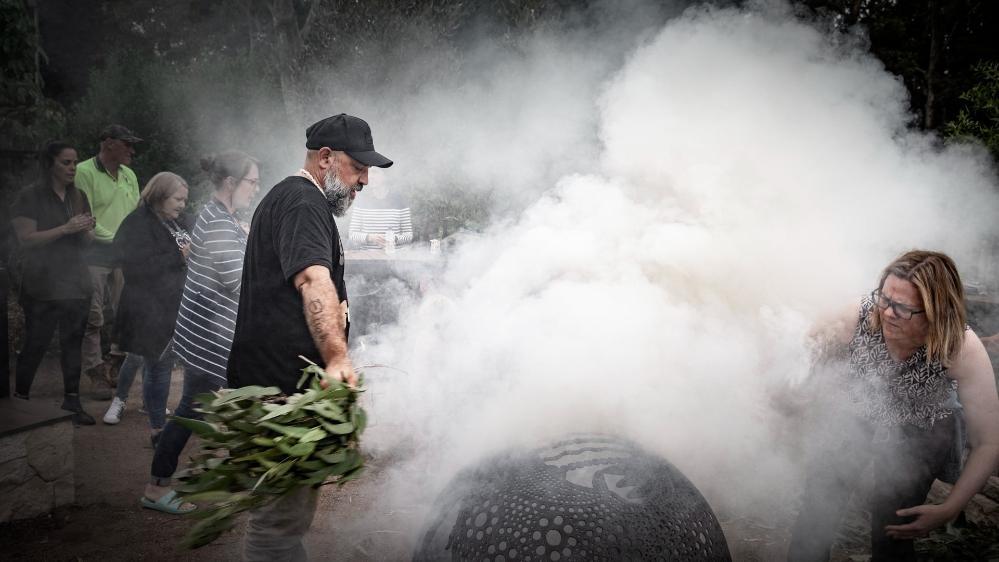 A Smoking Ceremony was held at Woolyungah Indigenous Centre to close the year.