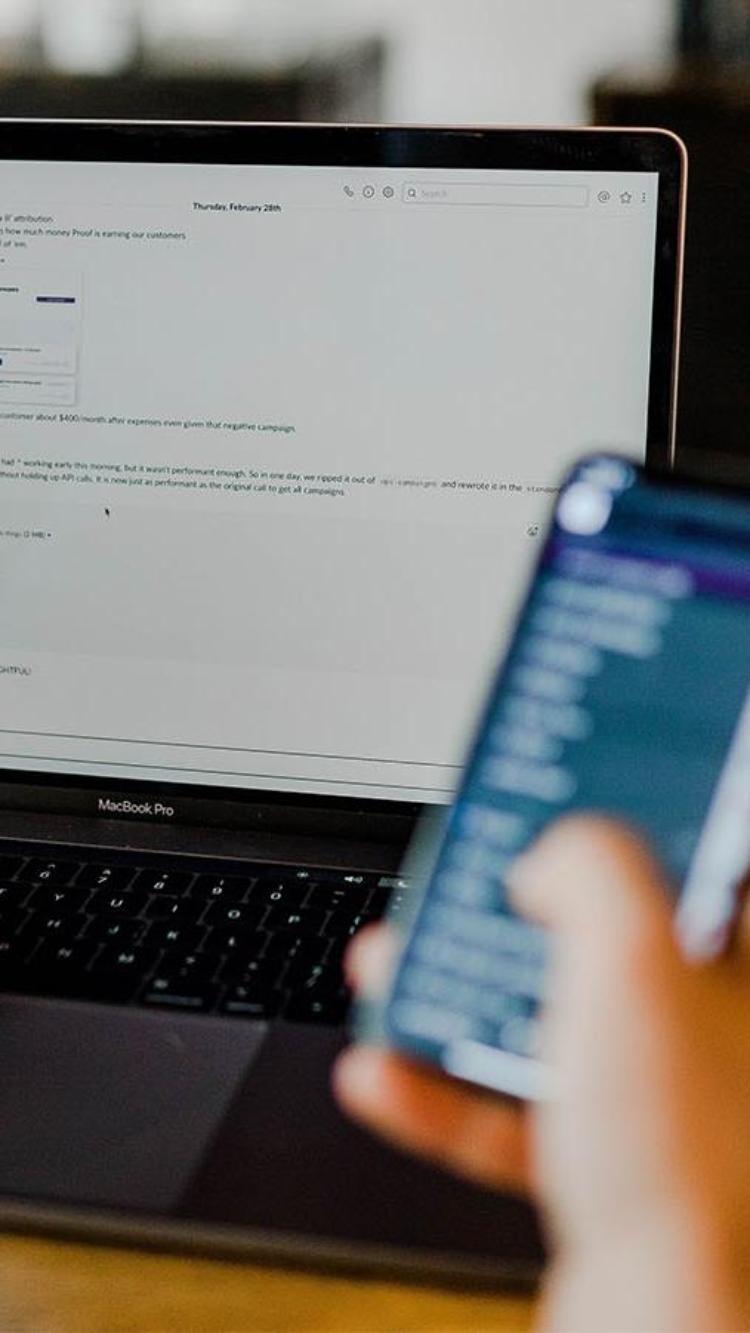 The power of teaching

We caught up with current and former UOW students about their careers in education.

It was destiny, he says, that landed him in the Diploma of Engineering at UOW College in 2020.

How to apply to university

Everything you need to do pre, during and post HSC to apply to university.

What happens at an Early Admission Offer Activation Event?

Received an invitation to an Early Admission Offer Activation Event?