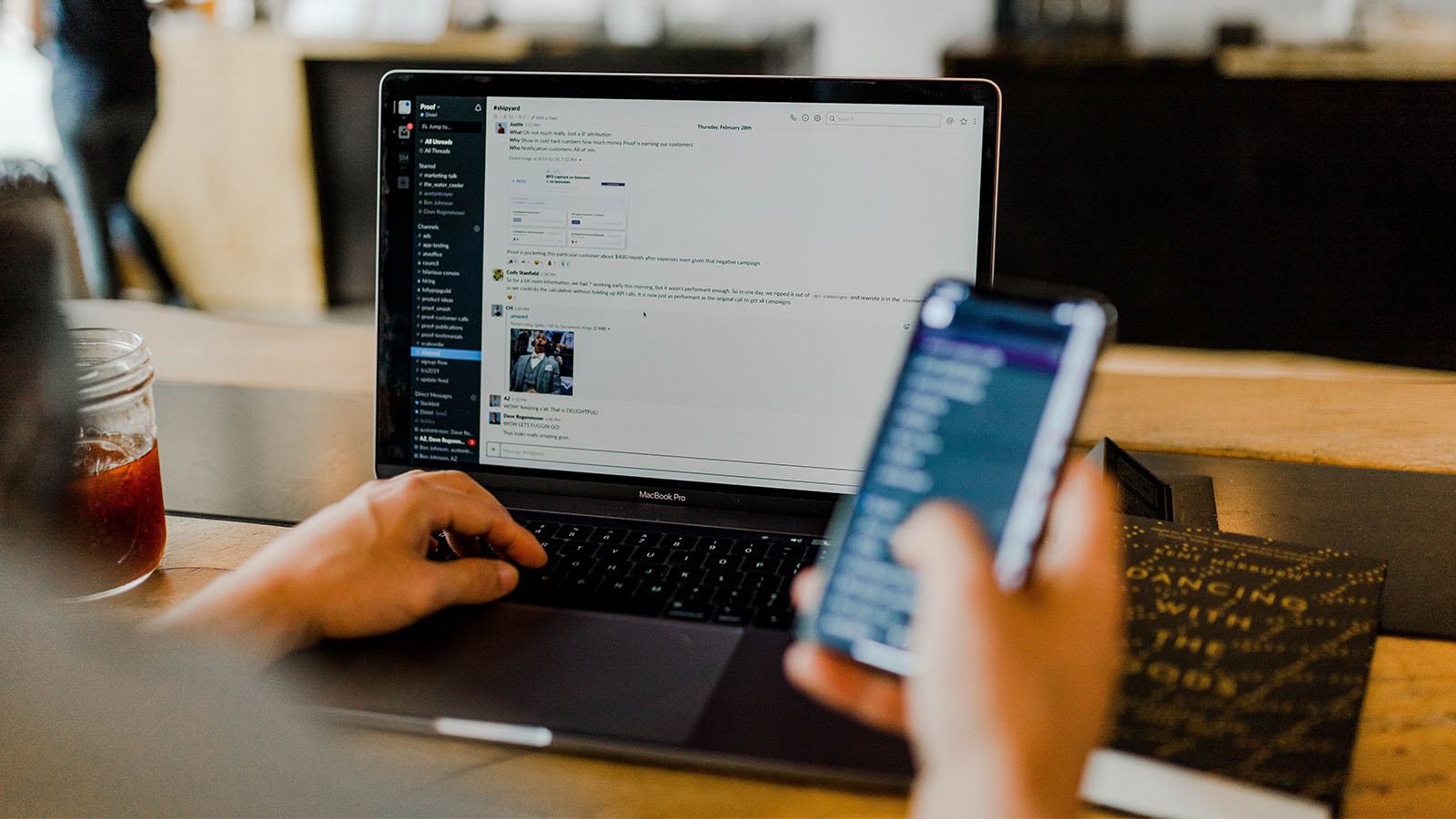 What is it like to be a man in nursing?

There are currently more than 301,000 registered nurses employed in Australia, with employment projections estimating a growth of nearly 14 per cent over the next four years.

A world-class business and law degree close to home

When Martin Abdelsayed was finishing high school, he knew he wanted to pursue his business and legal passions.

The power of teaching

We caught up with current and former UOW students about their careers in education.

It was destiny, he says, that landed him in the Diploma of Engineering at UOW College in 2020.