UOW has committed to be carbon neutral by 2030, but what does this actually mean?

It’s a welcome commitment, as research shows more and more Australians believe climate change is a serious problem that needs immediate action. However, studies suggest that the language around climate change and energy policy is often not understood.

We spoke to UOW environmental engineering expert and Chair of the Sustainable Futures Committee Professor Timothy McCarthy to break down the jargon of the climate conversation.

The University has committed to becoming carbon neutral, which is different from net-zero, Professor McCarthy explains.

“Net-zero emissions promises that we won't put any carbon into the atmosphere. By being carbon neutral, what we are guaranteeing is that the carbon that we emit in our operations will be offset by what we take out of the atmosphere,” he says.

"We reduce our emissions as much as possible, but there are some activities that require fossil fuels. We do gas and welding research which will release gas that we will need to offset. We hope to set up our UOW Carbon Offsetting Organisation as well as build an army of tree planters.”

Professor McCarthy is also the Director of the Sustainable Buildings Research Centre (SBRC), a multidisciplinary facility which researches how to reduce emissions in new and existing buildings to minimise the greenhouse effect. 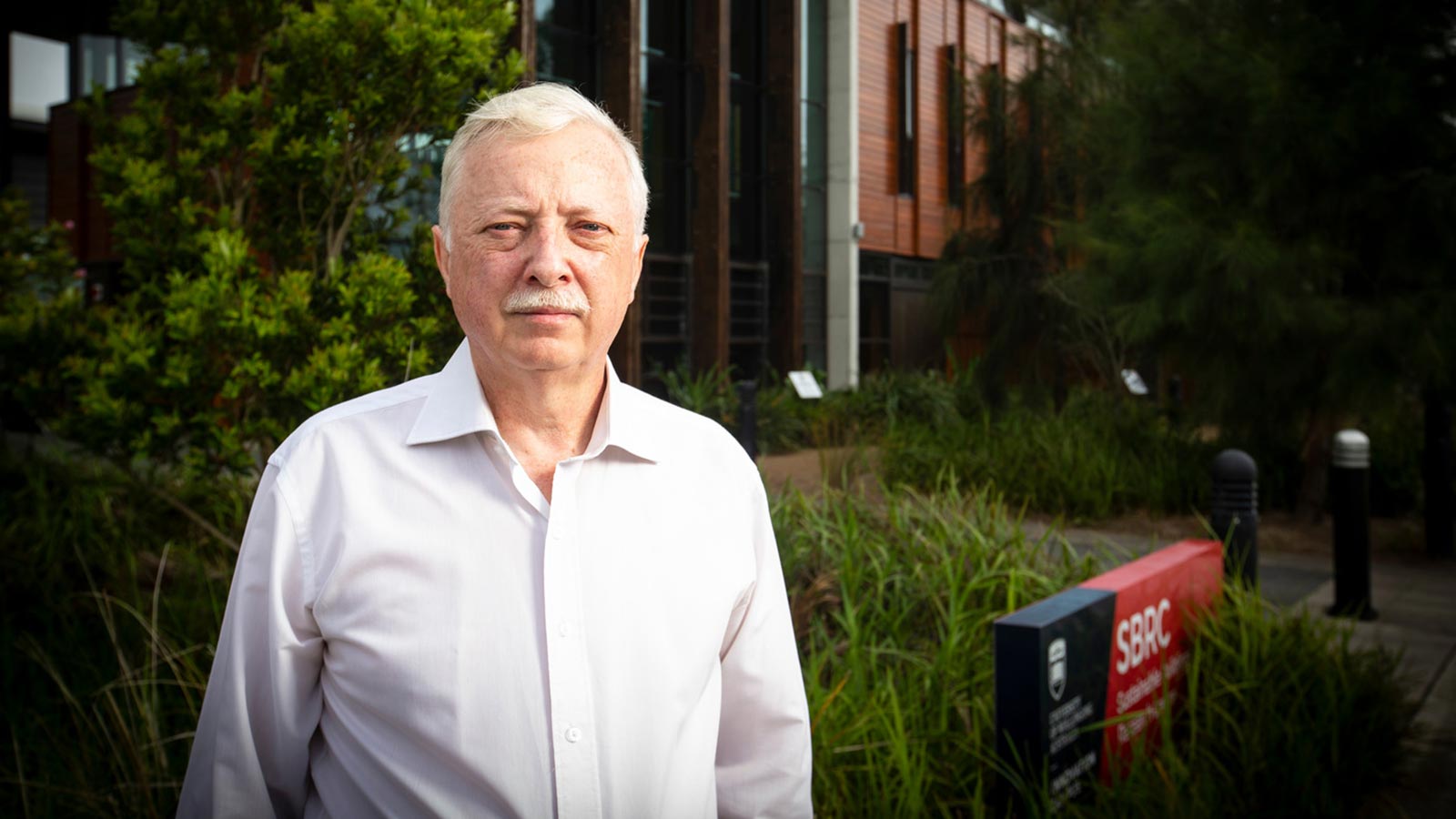 Renewable energy refers to energy from a source that is not depleted when used, such as wind and solar.

In 2021, it was announced that UOW’s Bega and Shoalhaven campuses would run on 100% renewable energy.

“On occasion when there's not enough of that around, we can borrow electricity from fossil fuels and give the same amount of electricity back at a later stage.”

"There are three types of emissions that are in our portfolio, called scopes. Scope 1 is the emissions that happen because of what we do, say we light a fire or turn on a gas appliance, it releases carbon dioxide. Scope 2 is in relation to things we do, where someone burns fuels on our behalf, like flying in an aircraft,” he explains.

“Scope 3 is things that are out of our control. In the UOW context, it relates to what students are doing while they are attending university, especially when it comes to commuting. We are commencing a study to really understand our Scope 3 emissions and how we can incentivise our students to use public transport or active transport like cycling.”

Professor McCarthy says the free shuttle bus around Wollongong is a good example of minimising car use for students, and the University will be developing active transport policies to encourage walking and cycling to uni.

“We also have activities like the carpooling scheme, so if you get three or more students in a car, you get free parking and that helps to reduce the emissions associated with driving, but also the traffic.”

The University has committed to removing gas appliances from campus by 2030 and offsetting any necessary gas emissions (from gas and welding research) through things like tree planting. Professor McCarthy says the University will also be ensuring its infrastructure is fit for a greener future.

“We're looking at creating microgrids, where parts of the university will be totally self-sufficient for their electricity. To do that on a university campus scale is quite big because the campus is a bit like a mini city. It's got accommodation, industrial units, offices, health care and shops,” he says.

“We can study our campus and then produce research that would be relevant to larger precincts. The transmission of electricity is one of the things that wastes a lot of power.  If we could use the electricity close to where it's generated, we're going to save doubly on that. One thing I expect to see is more solar panels on our roofs. Currently, we utilize about 24% of our roof space and there's other options as well, such as some of our car parks get a lot of sun, where we could work with third parties to provide shading and that shading itself would have solar panels on it.”

Understanding the language around climate change

Associate Professor Pauline Jones is a researcher and educator from the UOW School of Education, with a research focus on language and literacy in climate change education.

“Climate change is as much an issue about language and literacy as it is about science. The science is quite challenging, it’s important to understand the language so that we participate in the important conversations around the issue," says Associate Professor Jones.

“Much of the information around climate change for school students and the public comes in the form of infographics which combine image and language, often in complex ways,” she adds.

Sustainability has been a compulsory aspect of the Australian school curriculum since 2012. Associate Professor Jones is passionate about ensuring student teachers are equipped with the skills to communicate sustainability across the education spectrum. 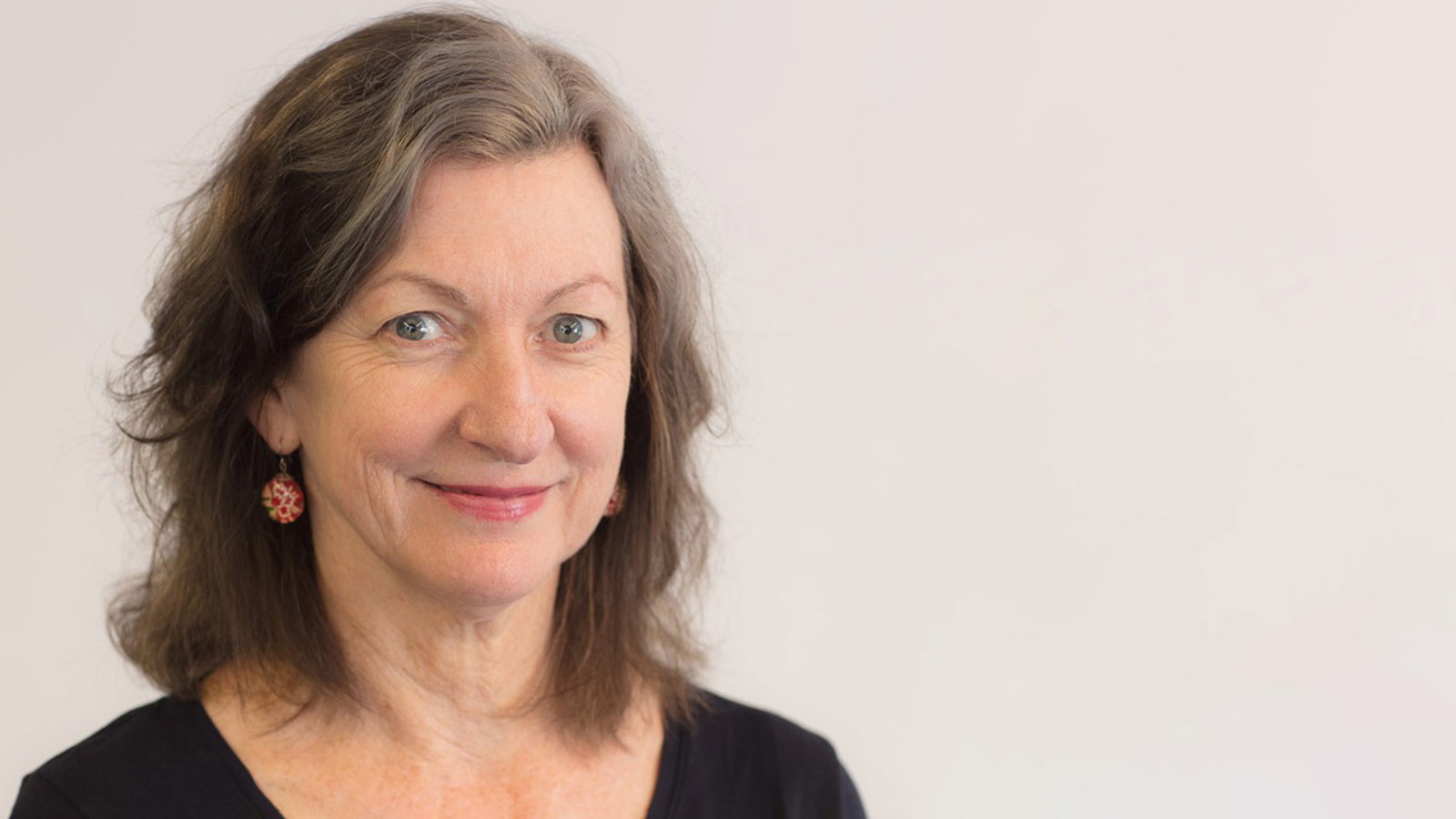 “Teaching sustainability is relatively easy for science teachers in secondary school, but as you might imagine, a primary school teacher needs a pretty good handle on the science to be able to teach climate change education at the appropriate level,” she says.

“Some of the research that the Academy of Social Sciences in Australia has discovered is that there's a lot of inaccurate information in teachers' explanations. As part of the Primary English Teaching Association, we set out to commission a project where we worked with scientists and other experts to develop a progression that would allow teachers to address sustainability from kindergarten or foundation up to year eight.”

"It might mean that in kindergarten, children are starting to do things like look at the needs of everyday creatures, learn about seasons and weather. Then in Year 1, they study habitat and different materials, and then in year five and six, they're looking at the enhanced greenhouse effect. This is building a cumulative curriculum that cuts right across the different curriculum areas,” says Dr Jones.

“There are a lot of young people who are very keen to be involved in climate action, like those we saw in the protests a few years ago, but they may lack the knowledge and confidence to have the arguments and to take up a position in the public arena. We are all going to need more of that as we go forward and become proactive citizens.”