Why the things you care about matter

Find your path and make a real difference

If you can look beyond the pressure of Year 12, have you considered what could happen if you simply asked yourself: What do I care about?

When the following people were in high school, they mightn't have known they'd end up fighting for human rights or preventing Alzheimer's disease, but UOW helped them find their path and make a real difference.

Moral of the story: you don't need to know where you'll end up or how things will unfold, you just have to be driven by the things that matter to you. Because if you're passionate about something, you'll do well at it.

What do you care about? 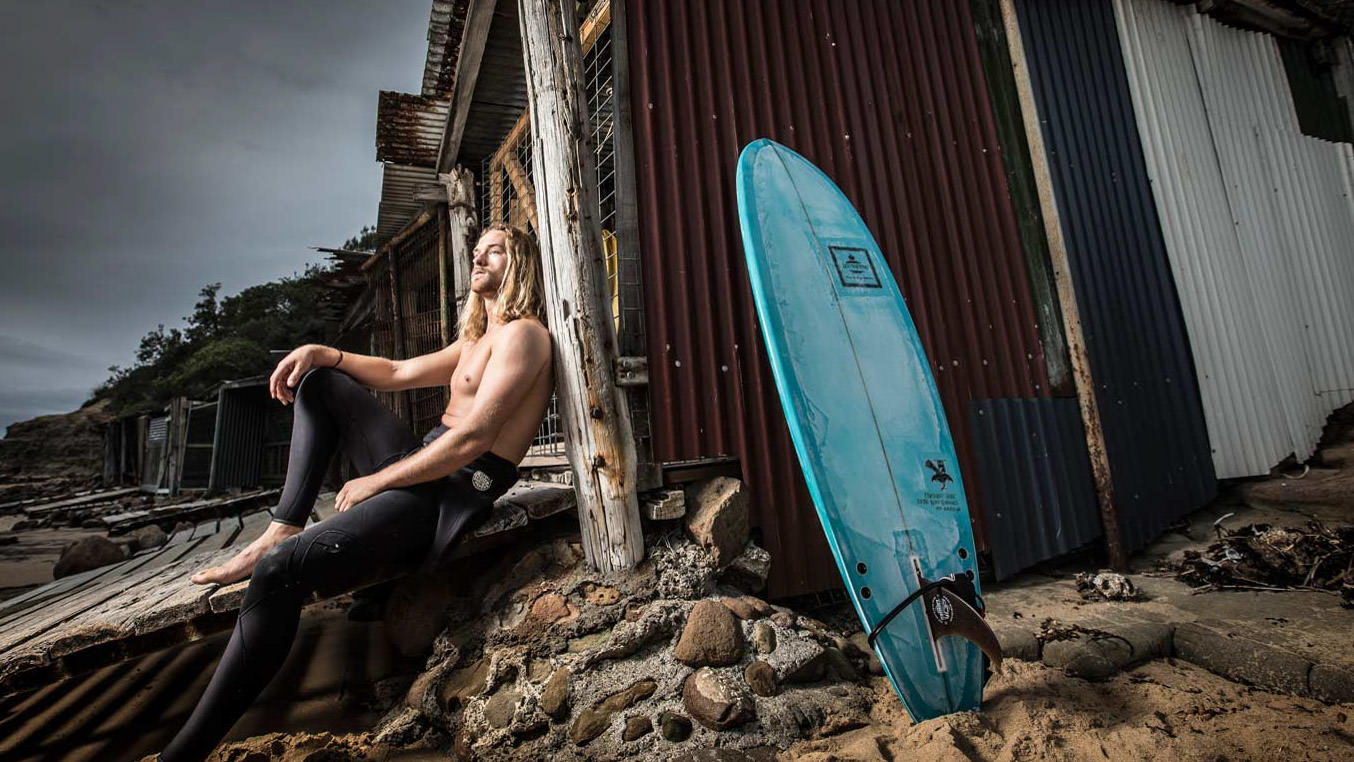 As a surfer who is led by his passion for cleaner waters, Andy established the UOW Surfrider Club in 2016 - an offshoot of the not-for-profit Surfrider Foundation. He voyaged to the Coral Sea to conduct clean-ups and collect data on levels of micro-plastics and marine debris in the untouched Coral Sea Marine Reserve. 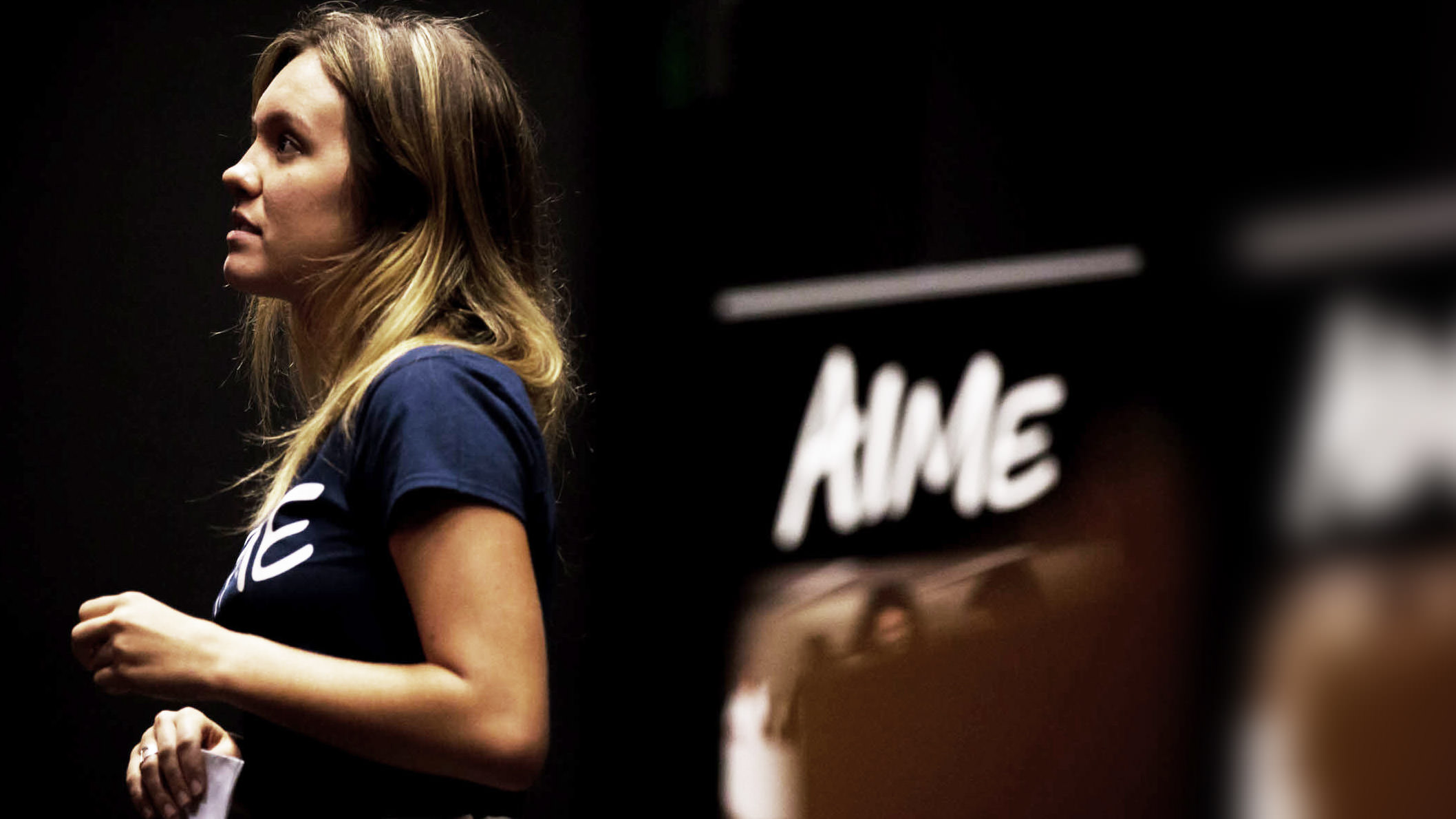 At 21, she finished a 12-month stint as Co-CEO of the Australian Indigenous Mentoring Experience (AIME). The organisation aims to close the gap between Indigenous and non-Indigenous children going on to university, TAFE or full-time employment. 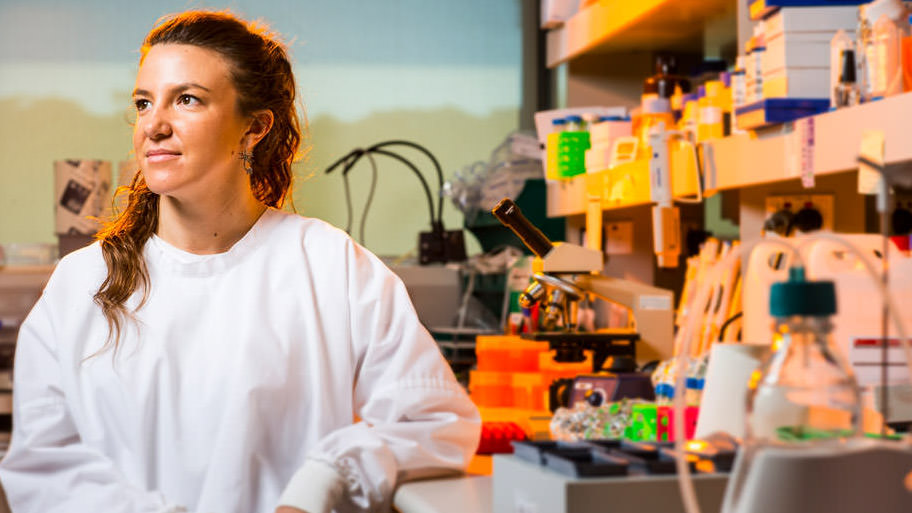 She's a young woman in science who lost her grandmother to Alzheimer's. So, when the opportunity to study Alzheimer disease using stem cells appeared, Rachelle knew she had found her place in the lab. She was also chosen to join Homeward Bound, a year-long leadership program for female scientists that culminates in a three-week expedition to Antarctica.

He once experienced youth homelessness and now Daniel is part of not-for-profit organisation Beyond Empathy, where he has helped create a sensory art installation for people with Autism and a documentary to educate children facing hardship. Read his story 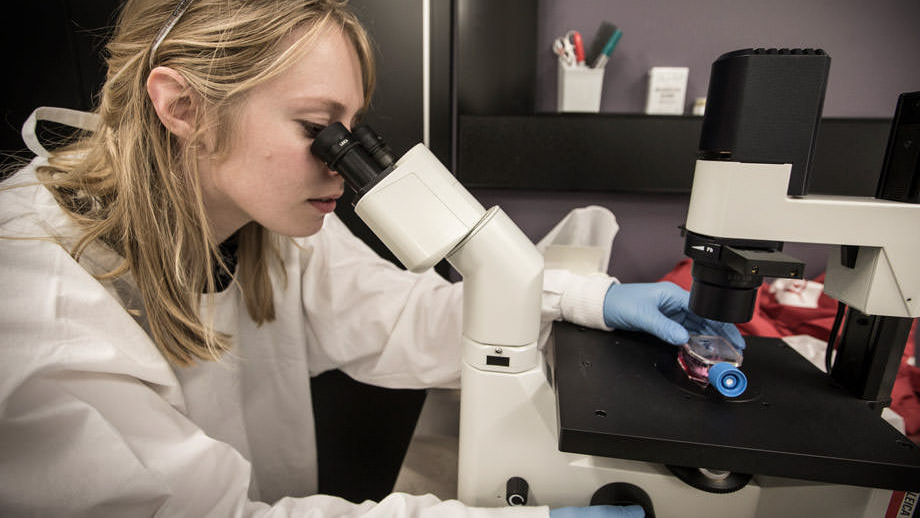 Ananth is researching how community farming is a way of keeping cultural practices alive and could help refugees avoid the sort of isolation that comes with long-term unemployment. Read his story

At just 22, he achieved more than most aspiring writers could dream. His play, Australian Graffiti, was accepted into Sydney Theatre Company's 2017 main season - on a stage that has been home to the works of Shakespeare, Ibsen, and Chekov. Read his story

Dr Natalie Matosin is the brain biologist who made the Forbes Magazine's 30 under 30 list. Dr Matosin studies the genetic and molecular basis of severe psychiatric conditions, using postmortem brain samples of individuals who were living with psychiatric disorders. Read her story

At 20 years-old, Jack well and truly found his sea legs after a voyage to East Antarctica on a CSIRO marine research vessel. He was part of a crew studying the science of the east Antarctic atmosphere. Watch his video Read his story

She's giving new life to old-school letterpress printing and paints large-scale street murals across Australia and overseas. Through her work, Claire captures stories of everyday people, while pushing the boundaries of creativity. Watch the time lapse of her Wollongong mural Read her story

The future of housing

As it becomes harder to buy a traditional house in Australia, Sophie is researching how we can make it easier for families to live in apartments. Read her story

The pair were founders of Youth Food Movement, a national not-for-profit organisation that wants to improve the food literacy of young Australians and the way they engage with food - and with good reason. Globally, about one third of the food produced for human consumption is wasted. Watch the video Read their story

Using your struggles to help others

Growing up with ADHD, Kevin Rourke knows firsthand how difficult school can be for some kids. He designed a free four-week fitness program for local high school students in the hope of boosting their mental wellbeing. Read his story

Jakarta is the world's second biggest city, with annual monsoon rains and located downstream of 13 rivers. And it's sinking below sea level. In response, these UOW researchers developed PetaJakarta.org, a system that maps flooding in real-time using crowd-sourced data from Twitter to help emergency response agencies make time-critical decisions and coordinate response efforts. Watch their video Read their story

From day one at UOW, these are the kind of people who will inspire you, push you and encourage you to follow your passions. From curing disease to protecting the environment - you don't need to know right now where your interests might lead you, you just have to follow them and find out.

Be inspired. Explore more than 300 degrees in Course Finder.