Get up and move to improve children's learning

How keeping active can help kids concentrate in the classroom

What if increasing the amount of physical activity each day could improve children's learning?

If you are sitting very still, then we can begin. Actually, scratch that. Stand up, stretch, move around. Then come back, with your brain in gear, and we can begin.

One of the first lessons taught in school is to sit still and pay attention. But research - initially focussing on improving physical health and reducing childhood obesity - suggests that if we really want to optimise learning we need to get kids moving.

The benefits of less sitting time during the school day and structured physical activities after school were evaluated by a team of University of Wollongong (UOW) researchers. The team has been investigating the impacts of prolonged sitting and the benefits of physical activity in kids from preschool to high school.

Get moving to get learning

Sitting has been described as the "new smoking" among adults, with sedentary lifestyles linked to increased risks of chronic conditions, including heart disease, diabetes and some cancers.

There are fears that prolonged sitting from preschool upwards is setting our kids up for a lifetime of health problems. By the time students hit high school, as much as 70 per cent of the school day is spent sitting down. 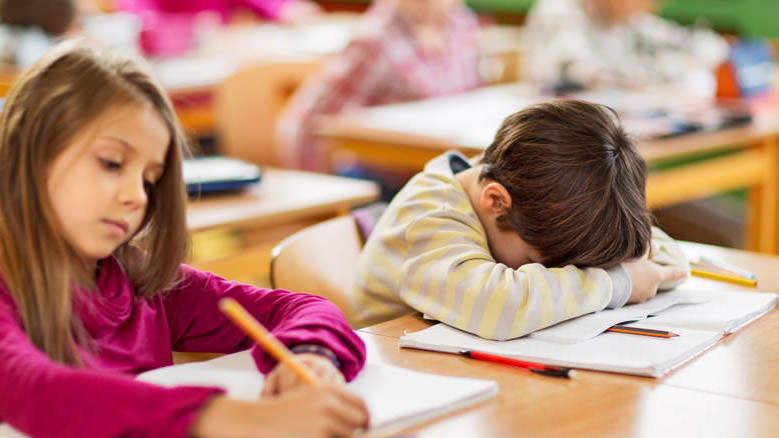 What if by getting kids sitting less and moving more we could also increase their capacity for learning?

Add to that increasingly sedentary lifestyles - from being driven to school, to increased screen time and less freedom - and it is little wonder that childhood obesity is a major health concern, with one in four Australian kids overweight or obese.

But what if by getting kids sitting less and moving more we could also increase their capacity for learning?

Research on learning not sitting around

That is exactly what the team of researchers from Early Start at UOW have discovered, with two recent studies demonstrating that reduced sitting in the classroom and increased physical activity after school, both gave a boost to executive functioning - things like working memory, attention span, ability to focus and avoid distractions and problem solving.

One study concludes that simple measures to break up seated time in the classroom could offer improvements in executive function that were the equivalent of an additional six months of schooling in a traditional classroom environment.

The evidence of the cognitive, as well as physical, benefits of getting our kids moving comes at a time when classroom design is being re-imagined to create flexible learning spaces.

"There's good evidence that physical activity is good for most, if not all, the systems in the body," explains Early Start's Director of Research, Professor Tony Okely.

"As we are developing better ways to assess cognitive outcomes and brain function, this is allowing us to better understand how physical activity positively affects different parts of the brain and its functions - especially executive functions." 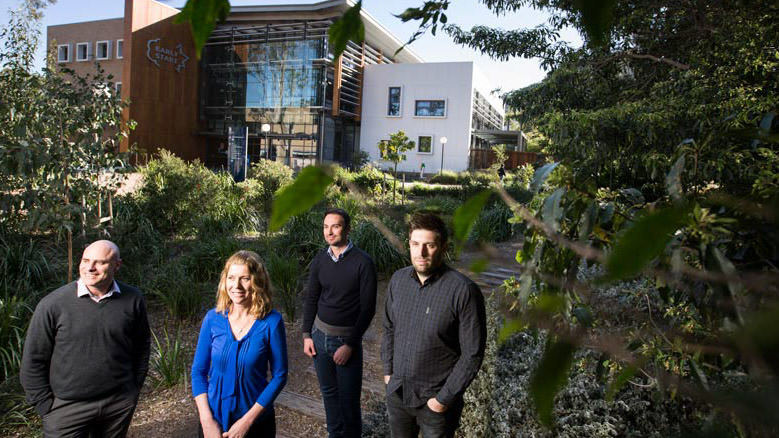 Getting our kids moving really is a no brainer, according to Dr Anne-Maree Parrish, a former nurse turned public health academic, who led a study investigating the impact of reduced sitting in school on students' concentration and cognitive abilities.

Working with two groups of 12-15 year olds, the researchers simulated a typical school day - with 65 per cent of the time spent sitting - and a reduced sitting day where sitting was reduced by half and there were no sedentary periods of longer than 20 minutes.

Assessments were made of the students' cognitive function and their cardiometabolic outcomes, looking at factors that are linked to heart disease and diabetes, like blood pressure, body fat, cholesterol and insulin levels.

The results showed improvements not only in physical health, but also in cognitive function - to the level that would be expected after an additional six months of schooling. 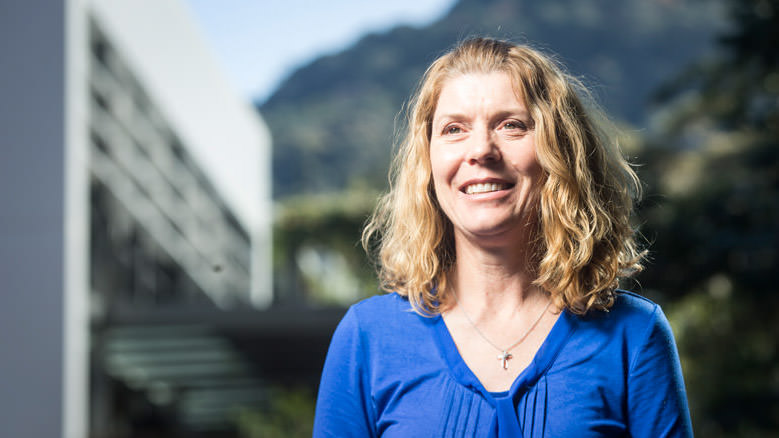 This double-whammy of benefits is exciting for the researchers, who believe that small changes to the classroom environment could have big impacts, and that evidence that learning and academic achievement could be influenced may incentivise teachers to make the adjustments.

Another not-yet published study, of 100 students across four Sydney high schools, looked at making environmental changes, such as installing stand-up desks, minimising sitting time to 30 minute periods, timetable adjustments to encourage walking between classes and standing assemblies. It is expected to have similar results in terms of cognitive impacts.

"What we are seeing is that the breaking up of sitting time has an impact on cognitive outcomes," Dr Parrish says. "The findings from both studies indicate that the main impact was on cognition, which from a learning perspective is exciting.

Importantly, feedback from teachers in the study was that the initiatives introduced to reduce sitting time were feasible, Dr Parrish adds.

"We know that some activity, of any intensity - even as very light as standing up - is better than none or than prolonged periods of sitting," says Professor Okely. "We need to be thinking about a typical day and how you could replace sedentary activities with non-sedentary ones."

Along with Early Start Researchers Dr Dylan Cliff and Associate Lecturer Katharina Kariippanon, this team is currently working with the NSW Department of Education making recommendations on its $1 billion-dollar vision to redesign classrooms to create flexible learning spaces.

The move away from the traditional classroom has already been pioneered in Finland, where neat rows of desks have given way to freeform spaces to bolster learning, incorporating soft chairs, big cushions, rocking chairs, sofas and movable walls and partitions.

Dr Parrish says teachers can sometimes be reluctant to give up the traditional classroom setting, which has been largely unchanged for the past century.

"Some fear that not having children sitting in rows will mean they lose control of the class," she says. "But many are surprised that children who were normally disruptive become more engaged by being in a flexible learning space."

But the classroom isn't the only focus for getting kids sitting less and moving more. The researchers have also looked at ways of getting students more active in the playground, including the benefits of introducing more equipment.

Getting active outside the classroom

This study found that reducing the restrictions on when and where students could play at recess and lunch, as well as providing equipment, meant the kids - particularly girls - were more active.

Meanwhile, introducing structured physical activity in an after-school setting has also been proven to improve executive function, according to the results of a pilot study led by Professor Okely, working in collaboration with Big Fat Smile (early education) centres in the Illawarra.

The program was a success, not only in increasing time the kids spent being physically active, but it also demonstrated improvements in working memory.

"We know what to do to promote physical activity and reduce prolonged sitting. The challenge is the implementation and for those working with, and caring for children, to integrate it into their daily routine and see it as part of what they do - not see it as something extra but rather a better use of the way they currently spend their time," Professor Okely adds.