Why do songs get stuck in our heads?

Getting a song stuck in your head is a part of life. Ever wondered why it happens?

We’ve all experienced the feeling of having a tune looping round our brain. Known as earworms, these persistent songs can be a total nuisance. UOW’s Dr Tim Byron says there’s a strong link between music and our minds, and the answer to combating an earworm is simple.

Take a moment to reflect on the inner workings of your mind. Is there a particular song meandering throughout your brain?

Bohemian Rhapsody? The new Taylor Swift, perhaps? (It is pretty damn catchy). Or, if you have small children, it could be the incessant chirping of Baby Shark? (If you don't know what that is, don't Google it).

Getting a song stuck in your head is a part of life. It happens to all of us, often on a daily basis.

Dr Tim Byron, from the University of Wollongong's School of Psychology, says being unable to shake a song from your brain is incredibly normal and, at the same time, incredibly subjective.

With a PhD from the University of Western Sydney in music psychology, Dr Byron has devoted his career to exploring the relationship between music and memory. He too falls prey to the earworm, often, he says, because of something he saw, read, or listened to.

"The songs that are stuck in a person's mind are really diverse. It is rare for a song to be stuck in one or two people's heads. If I ask 40 or so people what song is stuck in their head, there will probably be 40 different songs," Dr Byron says.

"We did some research where we messaged people at random points to ask what songs were stuck in their heads at that point. This happened to be around the time that Call Me Maybe [a 2012 hit by Carly Rae Jepsen] was really popular. That song became notorious for being stuck in people's heads, but in the course of our research it didn't actually come up that much. But maybe over the course of the year that it was released, it was stuck in everyone's head at one point or another, but not necessarily at the same time." 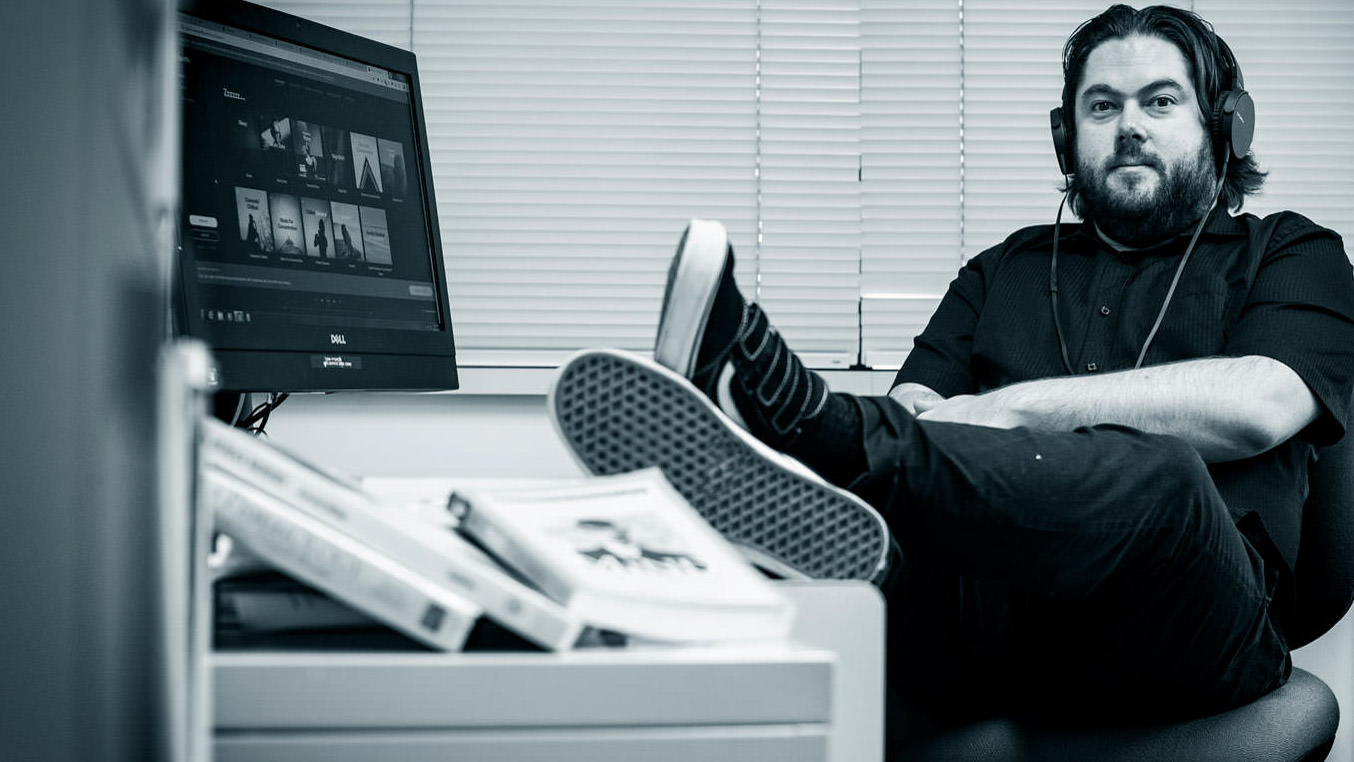 Songs on the hook

Some of the most popular earworms are those that share a similar tempo and melody, or follow a simplistic pattern. They are often catchy songs that may be experiencing a moment in pop culture.

An online survey of songs most likely to get stuck in your head from 2010 to 2013 put Lady Gaga's Bad Romance at the top of the list followed, coincidentally, by Kylie Minogue's Can't Get You Out Of My Head.

An updated list, from the past year or two, would include gems from Charli XCX, Ariana Grande, Justin Bieber, and of course, Taylor Swift. Often, it is about songs that get people dancing or moving, songs that provide a bouncy soundtrack to our daily lives.

"The producers and songwriters behind modern pop songs also talk about 'hooks' - elements of a song that are easily remembered, and often repeated a lot," says Dr Byron.

"Such songwriters talk about how a song has to have a hook at least once every seven seconds. What they're aiming for with that many hooks is to get at least one caught in your head!"

"We only have one song stuck in our head at the one time, but over a space of 24 hours, the one that sticks out will be the one that annoys you."

The earworms we don't notice

The experience of having a song stuck in your head is called involuntary musical imagery. Essentially, it means a piece of music that pops into our mind without our control.

It is the musical equivalent of suddenly remembering a moment from your life, without context or preamble. From out of nowhere, a tune will filter through your mind and can stay for minutes or days at a time.

This is a common occurrence for the majority of us. In fact, research has shown that close to 100 per cent of people report experiencing an earworm at some point in their week.

"It is a regular experience for most people," Dr Byron says. "But it's a hard thing to study because you have to ask people what's stuck in their heads, that's really the only way to do the research."

Dr Byron says recency and memory were both fundamental to making a song stick. That is, if you've just heard a song, chances are you will find yourself humming that song rather than another one in the near future.

"People often think that the songs that get stuck in our head are all annoying," he says. "But what the research has found is that this isn't the case. There are a whole bunch of songs that are stuck in minds that we enjoy, that we don't notice, that we don't mind. But what we really remember are the annoying ones.

"We only have one song stuck in our head at the one time, but over a space of 24 hours, the one that sticks out will be the one that annoys you.

"Another common way that people get songs stuck in their head is that something around them reminds them of a song.

"For example, if I hear the words New Year's Day, I might get the song by U2 stuck in my head, even if I haven't heard that song in a long time. And the reason for that is likely that everything in the brain associated with the words 'New Year's Day' gets a little bit of neural activation - including the memory of the U2 song - and that activation leads to me hearing Bono's voice in my head!" 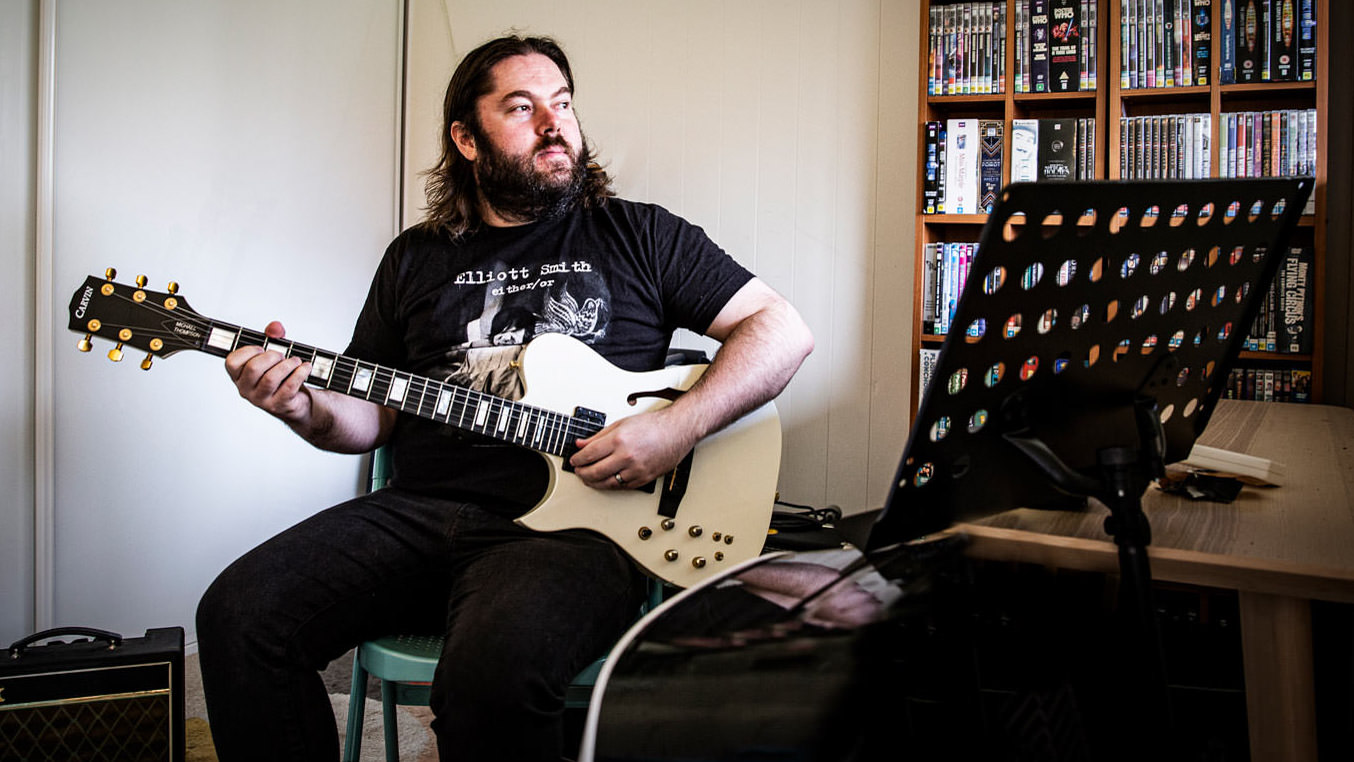 The changing nature of our music habits has a role to play in how we retain songs. Just 20 years ago, our relationship with music was largely limited to the radio and to the CDs we owned. Now, we have the entire world of music at our fingertips (and in our ears), meaning that our tastes are more diverse and the chances of an obscure song finding a place in our heart and minds is also greater.

"It is culture based and really reflects how we interact with music. People were only able to buy music in the 20th century. We've largely only had music recordings for the last century," Dr Byron says.

"Before that, if you wanted to listen to music, you had to have someone physically play music in front of you or near you.

"There used to be only a handful of radio stations and whatever records or CDs you were able to save your money and buy. Now we have mp3s and streaming services like Spotify, suddenly people had millions of songs at their disposal all the time.

"Music is much more individual now. When I'm looking at the songs that get stuck in people's heads, I suspect that there is so much more variety in that than there once was." 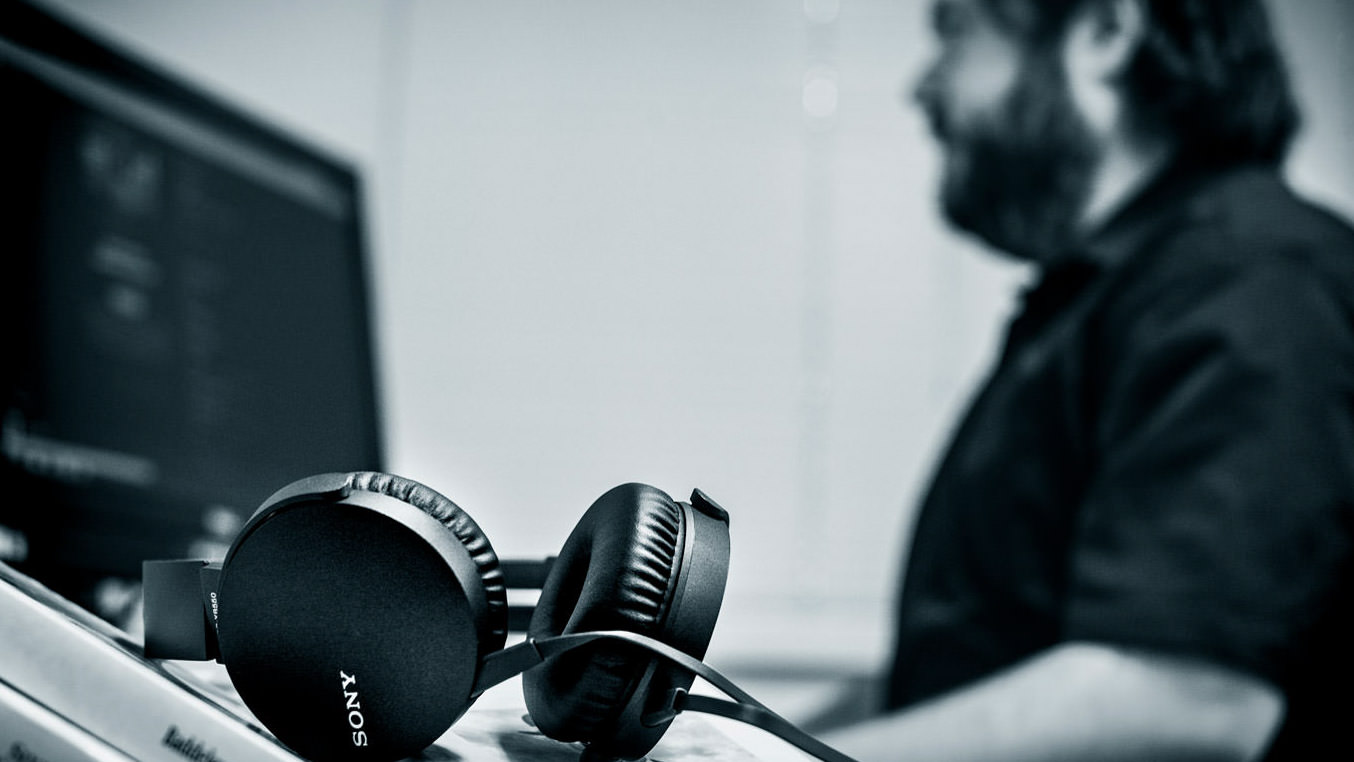 How our memory influences our music

Music is memory and memory is music. The two are intrinsically linked; a simple song can contain so much context, taking us down the rabbit hole of our memories. But the field of music psychology is relatively new, existing in its current form only since the 1960s when scientists began to recognise the way music impacts the mind.

"Music is an emotional thing," Dr Byron says. "If music made you feel nothing, you wouldn't listen to it. The thing with the way that music affects us is that our experiences matter.

"Music has the ability to remind us of a time and place. A lot of the time, it's that pretty ephemeral pop music. There's a lot of music we'll hear in a particular time and a particular place, and then, as time goes by, we'll hear different music or move into different places in our lives.

"So, if there's a piece of music tied to a time or place, it will also reminds us of that. Memory is highly contextual. And in music, our experiences matter.

"When you hear a new song, you're comparing it unconsciously to the average of all the music you've heard in the past. For example, even if you don't know what a G minor 6th chord is, your brain knows something about how likely you are to hear that chord in particular contexts. And your brain uses that knowledge to figure out how to respond to that song. What this means is that the thing that causes something to get stuck in your head is probably related to the other songs you've heard."

"Music is everywhere, it is difficult to avoid," Dr Byron says, who instead suggests replacing the stuck song with another, more palatable tune.

"Listen to lots of music, because songs are less likely to be stuck if you are exposed to lots of different music," he says. "It is difficult for one song to be stuck in your head if you are replacing it with another. We can only have one song stuck in our head at a time."