A healthy diet for a healthy planet

Forecasts suggest that by 2050, 10 billion people will inhabit the earth, requiring the production of 70 to 100 per cent more food.

This population growth and the global climate tipping point have challenged nutritionists to rethink the concept of what a healthy diet means.

The Planetary Health Diet, launched by the Lancet EAT Commission in January 2019, aims to establish a global food economy that could combat chronic diseases in wealthy nations such as Australia, and provide better nutrition for poor nations, without destroying the planet.

The Lancet report describes a flexitarian-style diet, and recommends people in wealthy countries limit their consumption of red meat - beef and lamb, in particular - to about a 90g serving a week, or one 180g serving every two weeks.

The Planetary Health Diet encourages adoption of a diet that derives most of its protein from plants - including legumes and nuts - with farmed seafood as the primary animal food, along with moderate amounts of poultry and eggs. 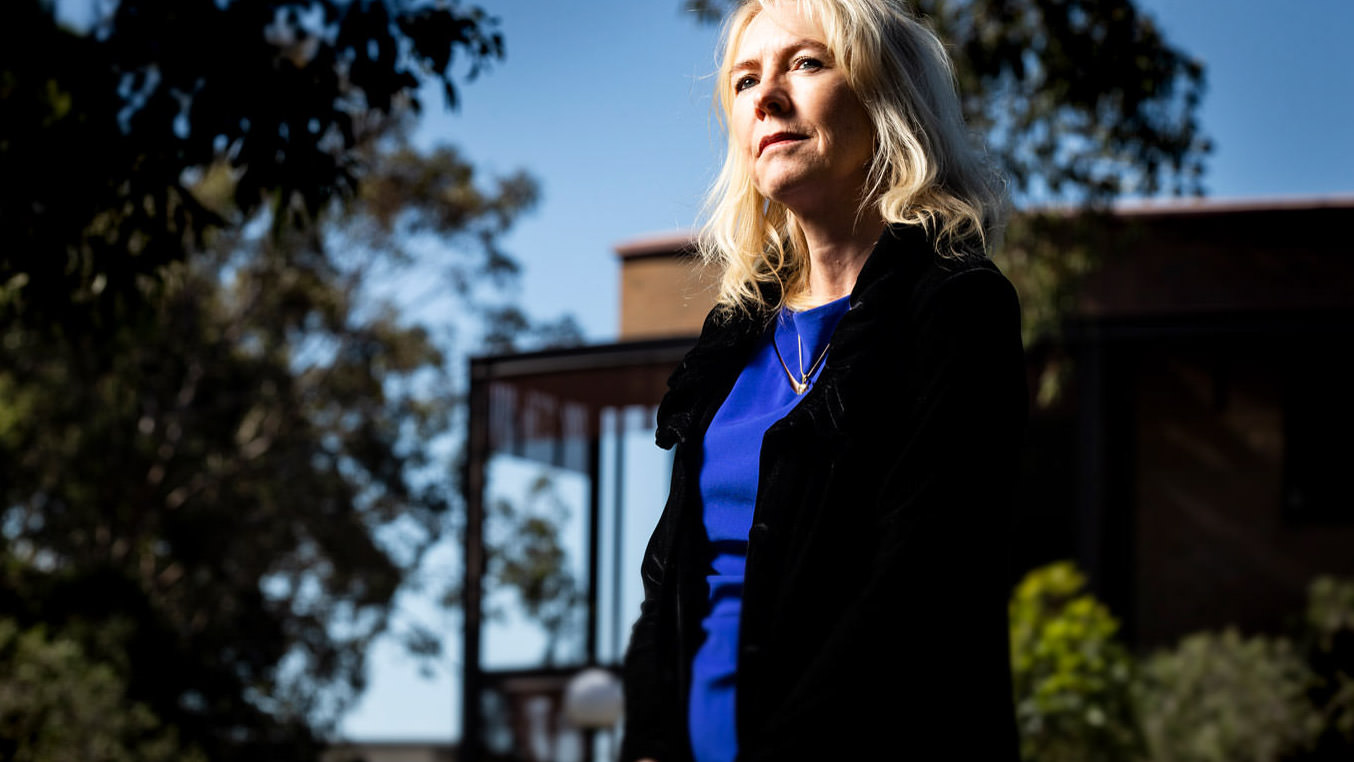 How the food system contributes to greenhouse gas emissions

The environmental impact of food commodities has attracted much attention, and no food more so than beef. This is because beef cattle have low efficiency in converting natural resources into edible products and require higher water use and land use than any other livestock systems. Beef supply chains are estimated to emit about 40 per cent of all livestock greenhouse gas emissions.

Animal-based foods are typically more resource-intensive and environmentally impactful to produce than plant-based foods. Production of animal-based foods accounted for more than three-quarters of global agricultural land use and around two-thirds of agriculture's production-related greenhouse gas emissions in 2009, while only contributing 37 per cent of total protein consumed by people in that year. 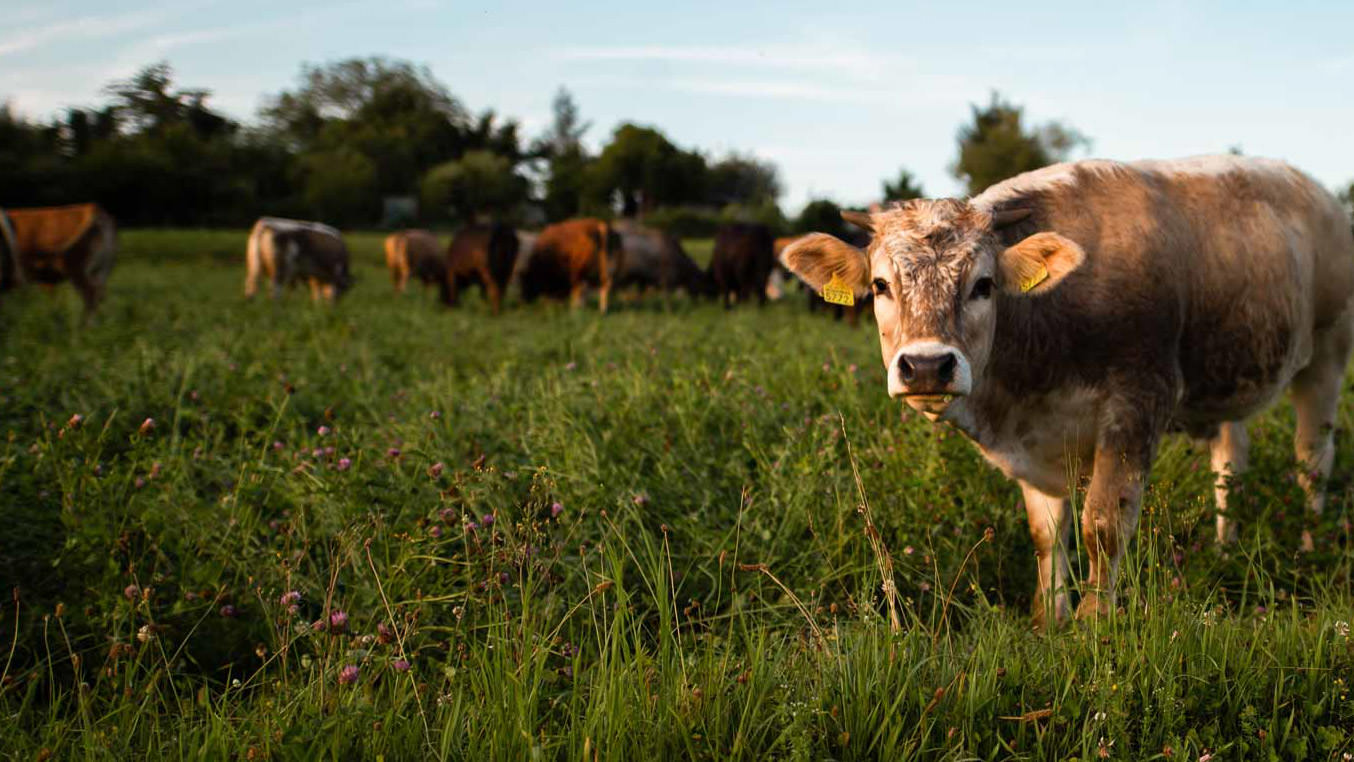 A move to organic farming

Conversion of conventional agriculture to regenerative agriculture will require the replacement of large-scale single crops (monocropping) with polycultures, agroforestry and other complex farming systems. In these, the ecological interactions between plant, animal and soil components promote key processes such as nutrient cycling, pest regulation and productivity - thus preserving biodiversity. An excellent example of this is from the Chinese traditional rice paddies. These provide an ecosystem for fish, ducks, weeds, plankton, photosynthetic bacteria, aquatic insects, benthos, rice pests, water mice, water snakes, birds, and other soil and water microbes to coexist.

A complete overhaul of how the Western world describes agriculture is required. The current food system cannot be reformed with just a little tweaking of the industrial agricultural model. Agroecology needs to be valued more highly than agroeconomy and this will require political will. 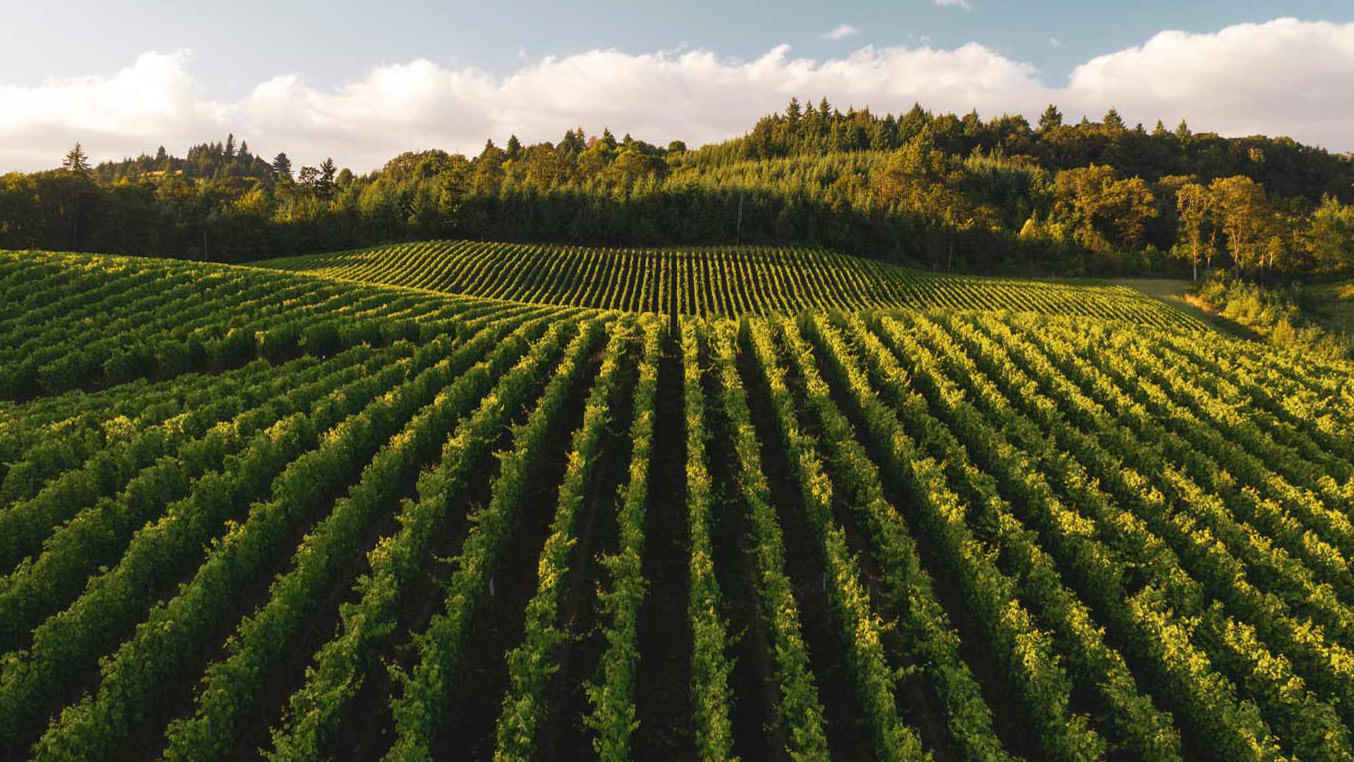 A vineyard in the United States. Photo: Dan Meyers/Unsplash

The food sovereignty movement has been taken up widely by communities across the global South. The Declaration of Nyeleni states that food sovereignty is the right of peoples to healthy and culturally appropriate food, produced through ecologically sound and sustainable methods, and their right to define their own food and agriculture systems.

The movement encourages small-scale food producers to grow and distribute food within local food systems, the polar opposite mindset of the giant, multinational corporations. No more so than in Australia, can commercial agriculture learn from the knowledge and traditions that have been practised for thousands of years by Indigenous communities.

How will Australians need to change their eating patterns?

It is a given that big changes are needed across the food system, and that these will require national and international efforts. In the meantime, individuals are urged to make better food choices. Food choices are complex and are influenced by culture, price, availability, taste and convenience, as well as knowledge about nutrition and health.

Australians are a nation of meat-eaters. Despite a 2016 Roy Morgan poll indicating a growing number of Australian adults (9.7 per cent) choosing vegetarianism, Australians continue to have one of the highest per capita meat consumption in the world - around 110 kg per person per annum. Coupled with that, less than 4 per cent of Australians are eating enough vegetables and legumes each day.

How then, will there be a shift to a more sustainable, planetary health-aligned way of eating? 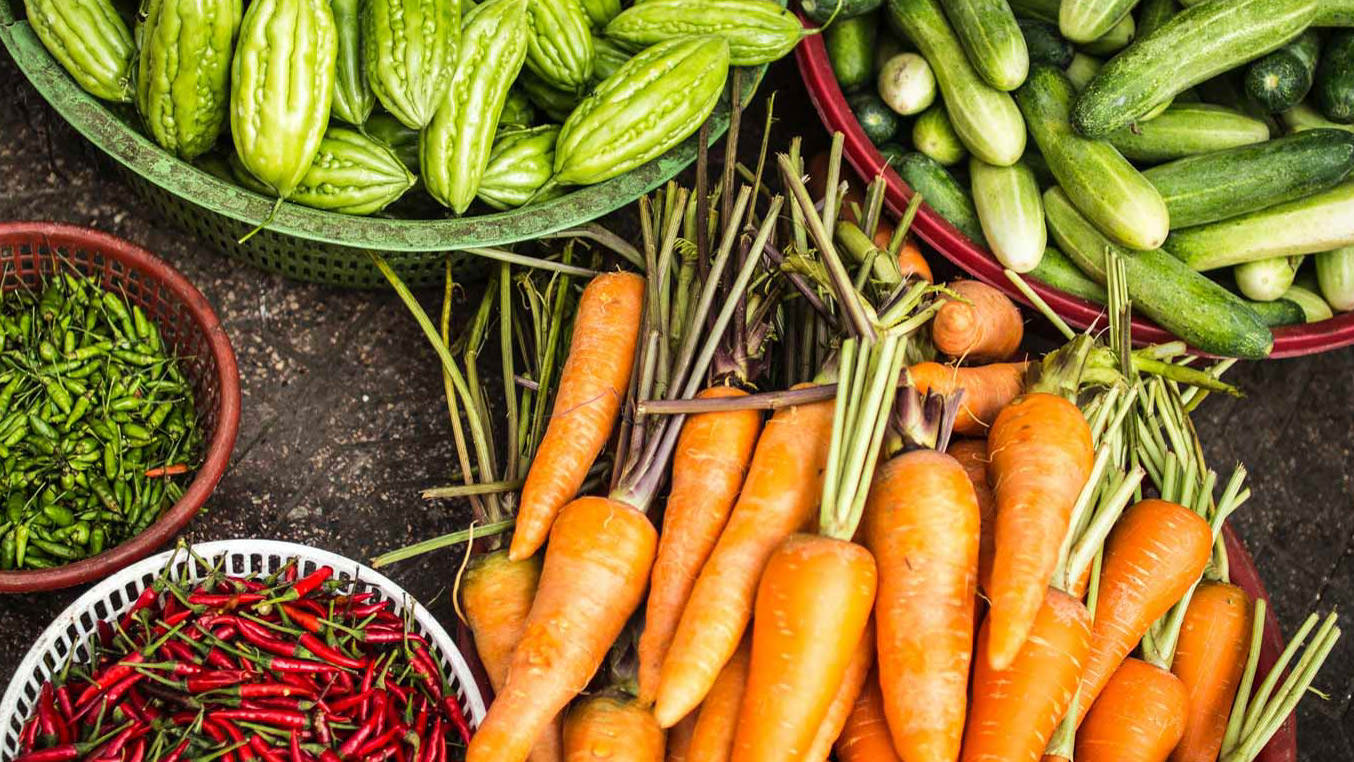 The Planetary Health diet is flexitarian, not vegetarian or vegan. Substituting some of the meat in dishes with more beans and legumes, favouring chicken and fish over red meat, and having "Meatless Mondays" can go a long way in reducing environmental impact.

Global supply chains place great demands on ecosystems and natural resources, and the distance between where food is produced and consumed is often taken as evidence of an unsustainable food system. It seems intuitive that foods grown close to source ("eating locally") makes planetary sense, but farmers markets and organic foods often carry a price premium, and seem to be targeted to the trendy, wealthy sector.

Approximately one quarter of all food supplied for human consumption is wasted across the food supply. In Australia, it is estimated that households throw away AU$5.2 billion worth of food (AU$616 per household) each year - this equates to one shopping bag of groceries in every five purchased. This contributes to methane gas production from landfill but also wastes all of the resources that went into growing or producing that food.

Consumers in rich nations have a social and ethical responsibility to ensure that farmers in poorer nations are fairly reimbursed for their produce. Choose fair trade produce wherever possible, especially for items such as coffee and chocolate. Farms in the West African nation, Côte d'Ivoire, are responsible for more than 40 per cent of the world's cocoa beans. Most of the world's 25 million coffee growers receive only about 6 per cent of the price paid for coffee in the supermarket.

Demand to know how food is sourced

Clear labelling on foods is needed to allow consumers to determine where the food (and/or its individual ingredients) has been grown, processed and packaged. The "Made in Australia" labelling system helps in this regard, but still does not advise how local the food actually is, and whether it has been farmed sustainably.

To ensure food for all, amid the current climate crisis, requires a concerted effort, not only from governments, but also civil society, the private sector, international organisations, private philanthropies and individuals. At a global level, the United Nations' Sustainable Development Goals provide impetus for governments to commit to changing their agriculture policies and food trade laws.

Climate change is now front and foremost of the sustainability debate, with firm commitment under the Paris climate agreement from 195 countries to take action to limit the global temperature rise to below 2°C. This will require reductions in greenhouse gas emissions of between 40 per cent and 70 per cent by 2050, and complete decarbonisation of the world economy by 2100. Greening the food industry is an important contributor to achieving this goal.

Working towards a more sustainable, equitable and healthy food supply is key to survival - and everyone's business.

Professor Karen Charlton is based in the University of Wollongong's School of Medicine. She is a contributor in Food, Nutrition and Health. A version of this blog originally appeared on the Oxford University Press Australia.