Moving far away from home for university

How to cope with the change of scenery

From the country to the coast, what moving away from home for study is like and how it also affects parents.

Not everyone is lucky enough to study at university while living at home. Moving to another postcode is necessary for many regional and remote students wanting the full campus experience. For others, a move is the only way they can study the course they really want.

Hannah Woods decided to swap the open pastures of Tamworth for the white sandy beaches of Wollongong.

Hear how Hannah and her parents, Scott and Vicki, handled the transition. 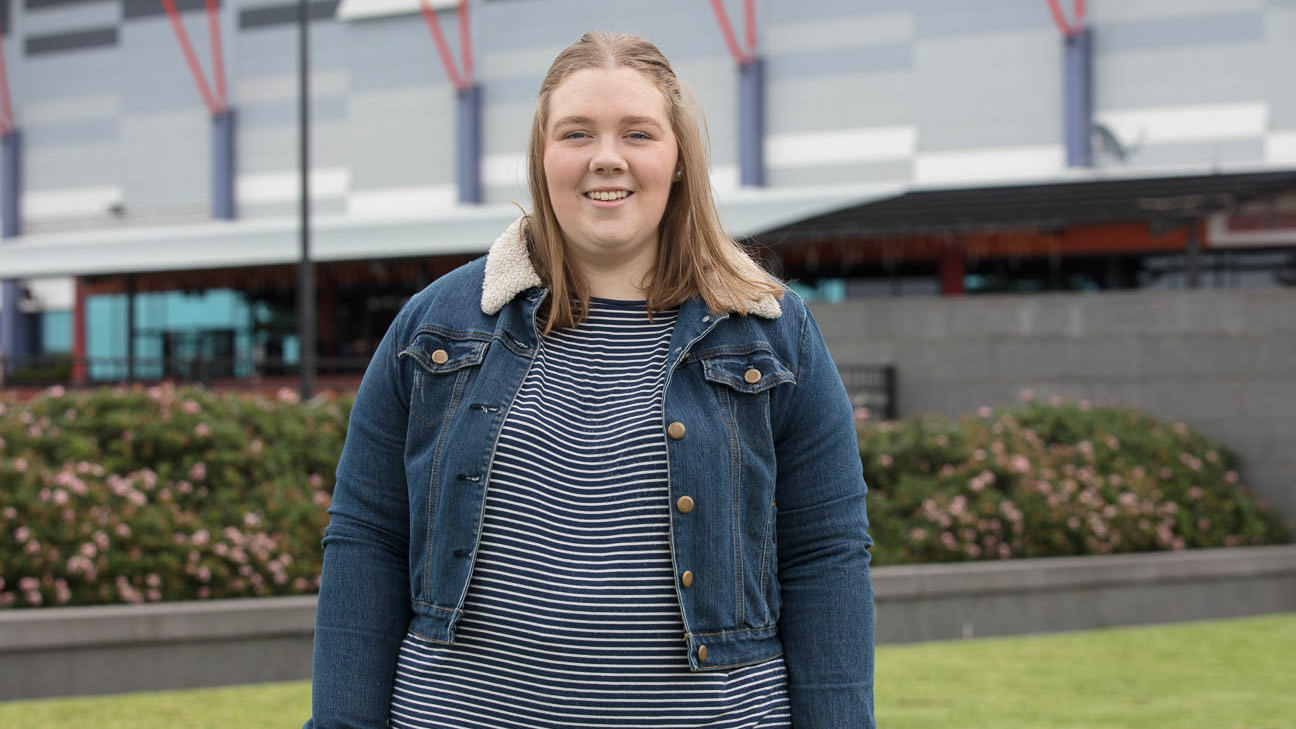 "Bittersweet" is how both Hannah and Vicki describe the moment they said goodbye in her new room at Kooloobong Village.

"While I was upset they were leaving me and I was no longer living at home, I was so excited to meet new people and grow as a person," Hannah says. "My mum cried a little but we had just finished unpacking and setting up my room so I was just enjoying the feeling of a new place."

It takes more than six hours to drive from Wollongong to Tamworth, meaning regular weekend trips to catch up weren't a real possibility. It was only natural for her parents to be a little apprehensive about leaving their first-born in a relatively unknown environment.

"We knew that Hannah was very independent and responsible so we didn't have to worry in that respect," Vicki says. "Leaving a 17-year-old so far away from home was a bit stressful, but everyone we encountered was so nice so we felt relieved." 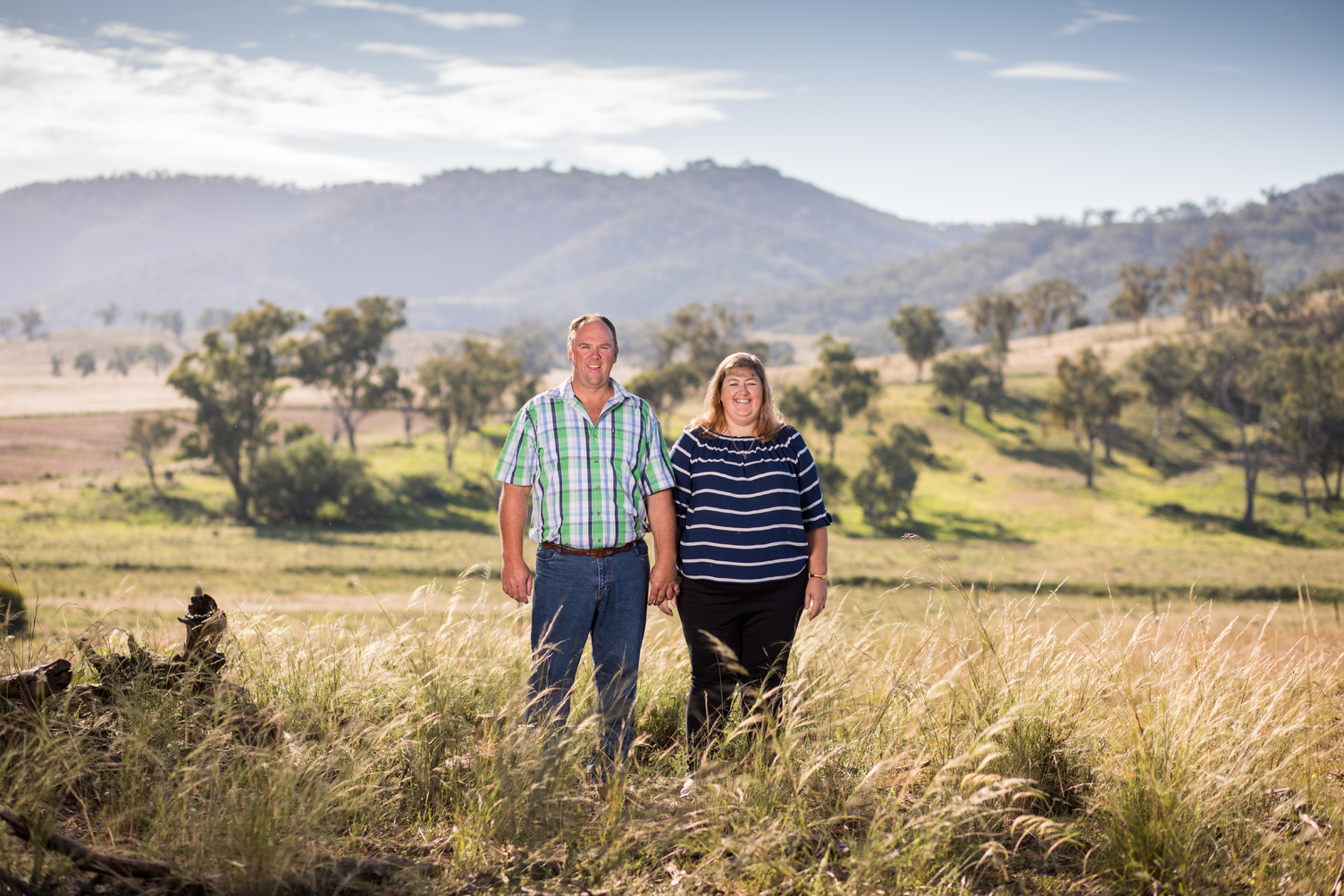 "Students that have to move a great distance to study at uni do encounter a couple of different hurdles," says Associate Professor Sarah O'Shea from UOW's School of Education.

"Not only are they making a geographic move, they have to make a bit of an identity shift as well. They have to make new friends and reposition themselves in terms of social networks. That can be quite a major change," she says.

It was a major change that Hannah saw as a positive experience, where she was able to find friends that she had more in common with than just the school they went to.

"I really took it as a chance to reinvent myself in a way and make a whole new group of friends," she says. "I found friends that were suited to me and there was no pressure to hang out with people I didn't get along with." 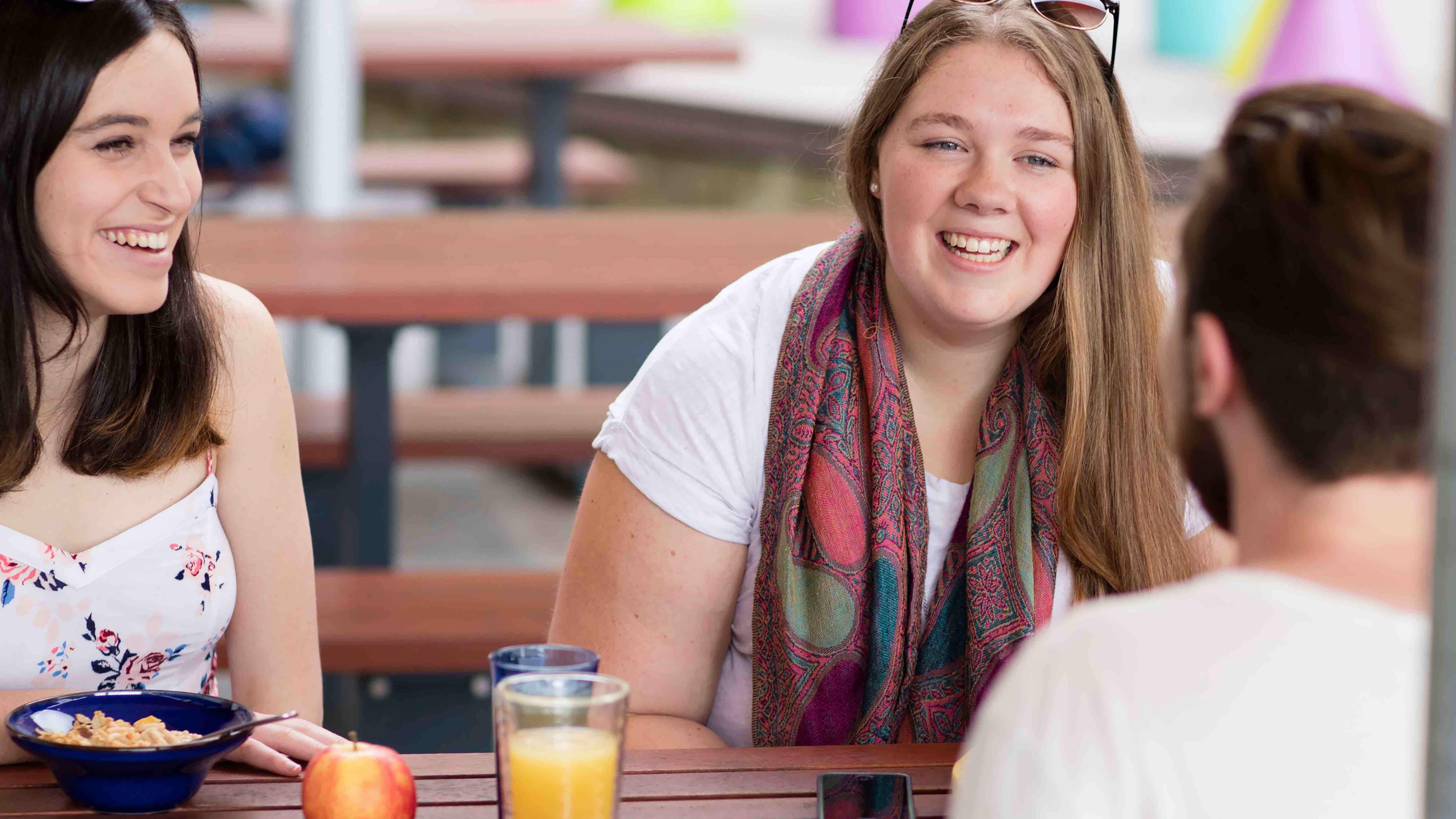 Hannah with friends at Kooloobong Village

Moving away from all that is familiar can make university feel like a new country with a new language, so it's important to remember that there may be a period of culture shock and feelings of wanting to be back home.

"I don't think anyone living away from home could say they had never had a moment of homesickness," Hannah says. "I did miss my family and my animals, but it was amazing to be able to video call them."

"If you live on campus, the people there really do become like a second family and ease that change."
- Hannah Woods

In the first few weeks Hannah would ring her parents as she was walking from campus to her accommodation and update them on the latest news. As she became more settled into her routine the phone calls become less frequent - something her Dad took as a positive sign.

"We need to let the kids become self-sufficient, not dependent on us making all the decisions for them," Scott says. "But it was still great to touch base every week and see how each other's lives were going."

While those phone calls to family were reassuring, Hannah also found support from those around her. "Having a really good friend base helped a lot as they stepped in and took care of me like your family would," she says. "If you live on campus, the people there really do become like a second family and ease that change."

Having a child move out after 18 years is a big change for any household and it can create quite a big void for parents and siblings left behind. When Scott and Vicki arrived home for the first time without Hannah, they were greeted by a peaceful silence and a whole pile of mess she had left behind to clean up.

"I think we spent a lot of time wondering how she was getting along and when we could visit her or she could visit us," Scott says. "Phone conversations were pretty limited as she was going from one event to the next so we figured she was doing ok. A lot of attention was then shifted onto our other daughter, Emily."

While the Woods' had another daughter to focus their energy on, Professor O'Shea says it's important to give yourself time to adjust to a new situation. "If it is prolonged then seek out somebody to chat to - a friend, another family member or someone in the community that has been through this," she says.

Vicki says the first two weeks were tough, but in time they learnt to adapt.

"It was great to travel down there and see her in her surrounds with the great network of friends she had built up," she says. 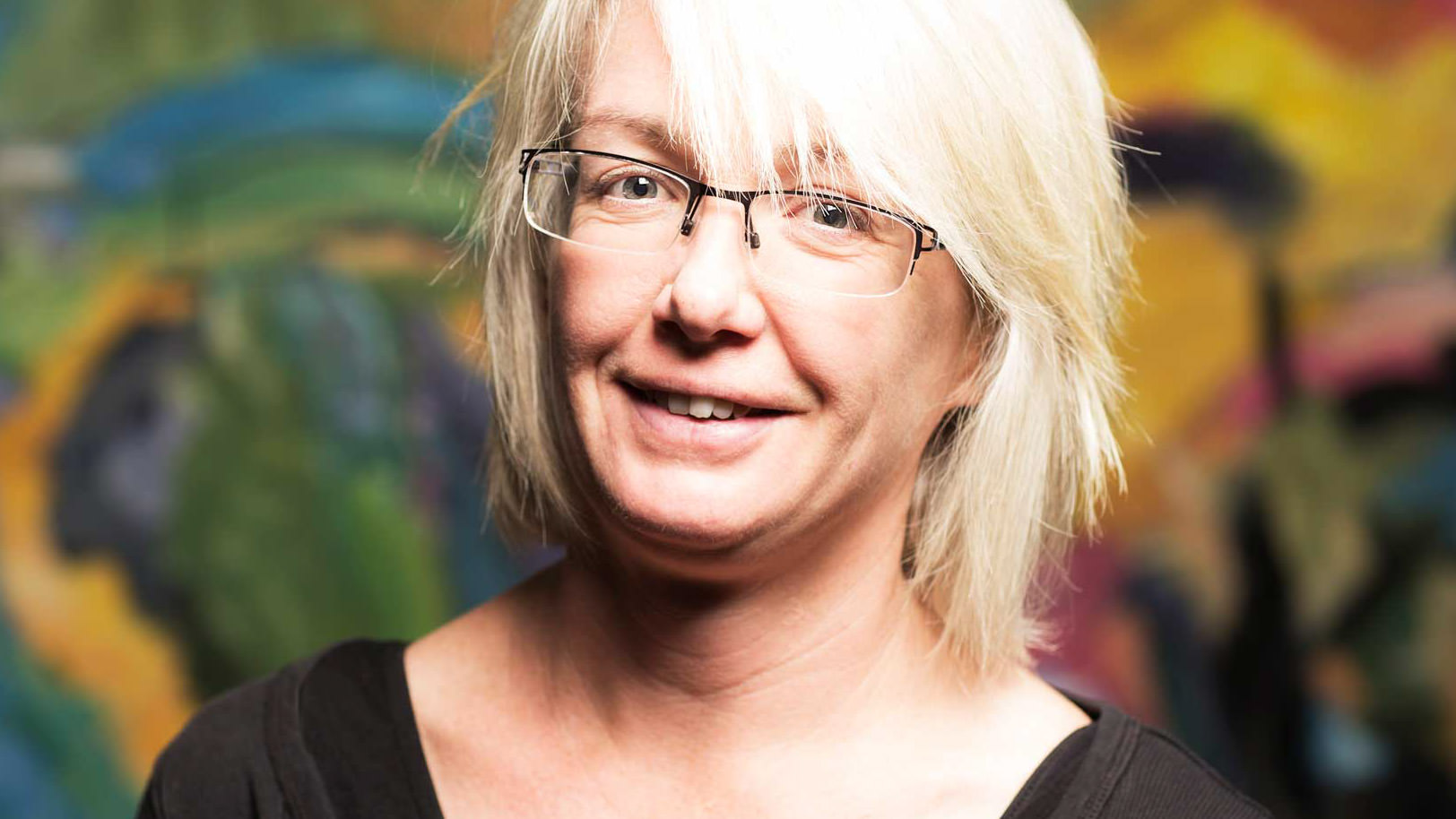 Depending on her uni schedule, Hannah would try to go back home to see her family and friends whenever she got the chance.

"While classes were on, I found it hard to travel back because there was so much going on in Wollongong. Between hanging out with friends, work and study there was no time, " Hannah says. "Aside from the big break in summer, I would head back about three times a year, even if it was just for a couple of days."

When she did make it home she was sure to make her presence known.

"We often joked that Hannah brought the noise and mess with her when she came home," Scott says. "She is such a vivacious girl who likes to bring fun and laughter to all around her."

"We found that life was busier when Hannah came home," Vicki adds. "But sometimes when she had had a particularly hard semester we'd have a lot of quiet time on the farm. It would rejuvenate her to start fresh for the next semester."

Students from rural and remote areas are regarded as a group that is "more at risk of attrition," Professor O'Shea says. But Hannah found that by getting involved in campus life and all Wollongong had to offer, she quickly found her feet alongside the 2,000 other students who were living away from home at UOW.

"I felt there was so much to do in Wollongong," Hannah says. "There was a constant stream of events, live music and activities. And I was only ten minutes from the beach at Kooloobong."

Moving out of home can teach you essential life skills. It can even help you perform better in your degree, with students who are living in UOW accommodation consistently out-performing those living off-campus.

"It gave me so much independence," Hannah says. "It showed me that life isn't perfect, you do make mistakes but you also learn from them. It opened my eyes to all of the possibilities out there."