The schizophrenia and digestion connection

How can maintaining good gut health improve the lives of people with schizophrenia and their ability to function in the world?

If you've ever had a gut feeling that you are what you eat, new research suggests that you may be much closer to the mark than you think.

The role of the gut - dubbed our body's most under-rated organ - briefly hit the popular consciousness with the international best-selling book, Gut, by microbiologist Giulia Enders.

What is becoming clear in this rapidly evolving field of academic research is that our largest sensory organ - about eight metres long if laid end to end - has an intimate connection with our brain, and thus both with our mental health, our emotions and disorders such as schizophrenia.

Often called 'the second brain', the trillions of microbes that we carry in the gut produce the vast bulk of the same neuro-transmitters that are used for regulation of the brain. If the vagus nerve, which connects the brain and the digestive system, is cut, the digestive system functions fine on its own.

Enders writes that 10 years ago there was hardly any research linking the gut with the brain, where now there are several hundred academic articles. 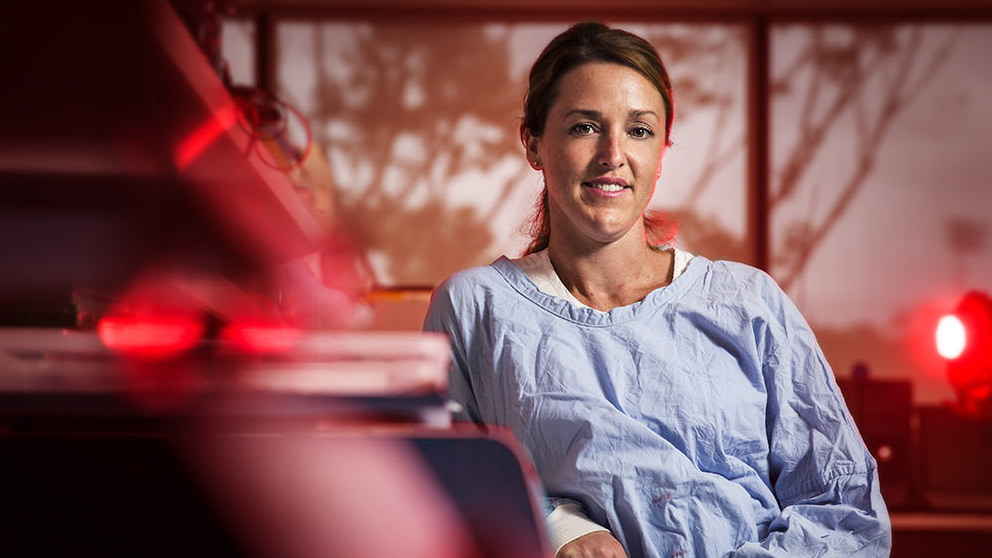 "I find it fascinating that we get these gut feelings." - Dr Katrina Green

Adding to that field of research is a project about to start at the Illawarra Health and Medical Research Institute at the University of Wollongong, headed by Dr Katrina Green and Professor Xu-Feng Huang, as well psychiatrist Professor Nagesh Pai and psychologist Dr Jason Cusack.

The pilot project will study about 30 patients with schizophrenia to investigate the link between bacteria in our gut and brain functioning to identify new ways to improve cognitive function.

"I find it fascinating that we get these gut feelings," Dr Green says.

"When a person has a psychotic episode it's in your face, so that's what gets treated. The cognitive deficit that comes along with schizophrenia is in the background. 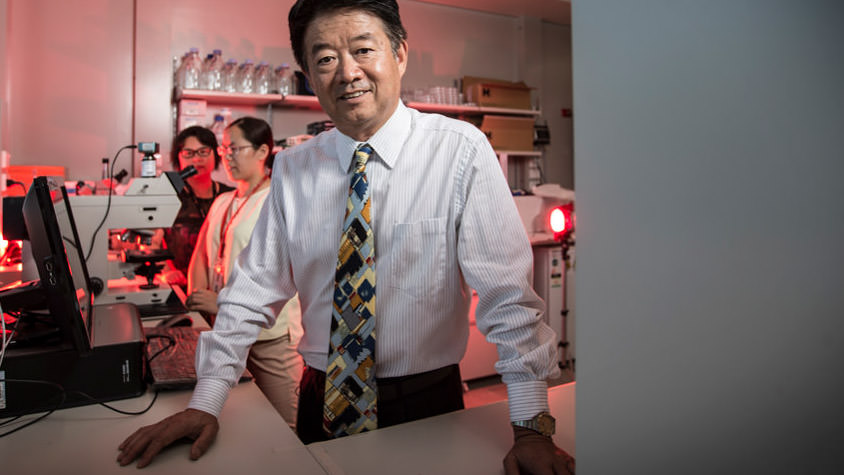 "This research may help us to progress towards discovering new treatments for schizophrenia." - Professor Xu-Feng Huang

"Research is showing that cognitive deficit - problems with memory and learning - occurs in a lot of people before the first signs of the illness appear.

"I often hear that people's sons or daughters are performing well at school, and then they go into a decline. By the time they are 19 or 20, they end up with psychosis."

The project will not only look at ways of improving the brain functioning of those with schizophrenia, but also has the potential of providing early diagnosis for the disease.

The hypothesis of the study is that gut microbes are a key factor in the psychological changes in the brain.

The method will be to examine the gut microbes in the stool samples of patients, both when they are exhibiting symptoms of psychosis, and when they are not.

"Cognition is often not tested by clinicians and is not addressed by current anti-psychotic medications," Dr Green says. 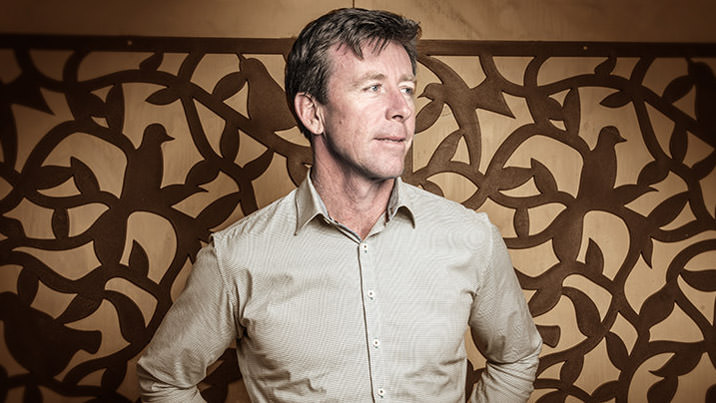 Neuro-transmitters in the gut

These gut bacteria produce the same neuro-transmitters that regulate emotion and mental health in the brain - dopamine, serotonin, glutamate, norepinephrine.

"If we can find out what's dysfunctional, then we can figure out how to fix it. The aim is to try and improve the functioning of people with schizophrenia and restore normality to their lives."

Clinical psychologist Dr Jason Cusack is the researcher in charge of testing the cognition of the patients in the study.

As part of the Illawarra Brain Injury Service, he is experienced at administering tests to measure impairment of brain function, whether that's from trauma or psychosis.

"The very interesting thing with schizophrenia and cognition is that it's becoming more recognised as a core effect," he says. 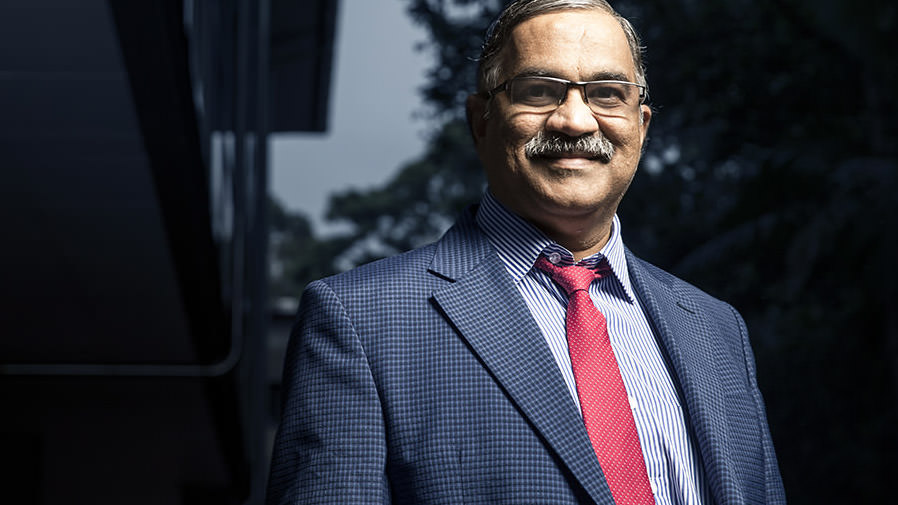 "We know that patients with schizophrenia have two to three times the risk of developing diabetes, compared to the general population." - Professor Nagesh Pai

More recently, research and the most recent Diagnostic and Statistical Manual of Mental Disorders, published by the American Psychiatric Association, incorporates cognition as one of the key factors in schizophrenia.

Symptoms can include changes in memory and learning, perception and speech, distraction, inability to focus, depression, anxiety and a reduction in self-care.

For Professor Nagesh Pai, the research into the gut and its connection with mental health started in 2009, when he began researching why anti-psychotic drugs often caused weight-gain in patients.

Current research is investigating a medication derived from lizard salvia; this medication is used to counter the symptoms of diabetes and has shown promise in mice, with both weight loss and improvements in cognition. Planning is under way for human trials.

"We also know that patients with schizophrenia have two to three times the risk of developing diabetes, compared to the general population," Professor Pai says.

"We are trying to find out the part that genetic factors play in this, as well as social or environmental factors. The aetiology of schizophrenia is multifactorial and while the role of genetic factors are well established further work is needed investigating the role of environmental and social factors in controlling diabetes in this population."

The UOW research team believe that altered gut microbes effect the neuronal functioning of the brain.

There is a lot of evidence that there is a bi-directional communication between the brain and the gut and that both influence the functioning of each other.

"If we are able to establish this, a new direction may be provided for the management of schizophrenia," adds Professor Pai.

Get the latest from The Stand

Subscribe to a regular digest of stories from UOW