From Mars to Antarctica, and the sprawling food bowls of rural New South Wales, medical graduate John Cherry has a thing for extreme environments.

Astrophysicist, Antarctic explorer, helicopter pilot, science teacher, astronaut trainer and now rural doctor - John Cherry is a man with many hats. But when I suggest the 31-year-old, London-born doctor with a warm and generous smile is an overachiever, he laughs uncomfortably, but heartily.

"I imagine my friends might think of me as a motivated individual," he ventures.

We're in Orange, in the Central West region of New South Wales. A fruit-growing district, with a population of around 40,000 people about 250 kilometres west of Sydney, also known for its cool climate wines, rich gold deposits, and producing one of Australia's best known bush poets, Banjo Paterson. It's the start of winter - freezing, with fog so thick you can barely see 100 metres down the road.

John has been in town for about six months, working as an intern at Orange Hospital after graduating from UOW's Graduate School of Medicine in December. In 2015, he was stationed at nearby Mudgee as part of his 12-month rural clinical placement.

"I came into medicine with a desire to help those most in need. I didn't really know where that was. I knew there was a need in rural Australia but I didn't know if that would be my calling. But my time at UOW, particularly working with rural populations, for example in Mudgee, where I spent a year, really cemented my desire to work in those communities."

Inspiring a love of science

After a degree in astrophysics in the UK (when he also discovered a love of flying in the Royal Air Force) and a postgraduate degree in education in Australia, John found himself teaching science at one of the most exclusive private high schools in Sydney.

"I was inspired to become a teacher because of my mum, who was a primary school teacher for many decades. She was at same school for over 35 years, and taught multiple generations of the same family.

"As a kid, we couldn't walk down the street without people stopping her to ask how she was, which was really lovely, but meant that you were at the shops a lot longer than you wanted to be," he laughs.

To foster a love for science and the complexities of the universe, a subject that had always fascinated him. - "I'd always looked up at the stars and wondered what it was all about," he says about his decision to study the seemingly intimidating subject of astrophysics straight after school - John created a series of very cool lesson plans for his high school students.

From studying the water quality of Sydney Harbour to launching a balloon into the upper atmosphere to take pictures of the curvature of the Earth, and learning about zero gravity and fluid dynamics while on-board NASA's "vomit comet", John's lessons were anything but boring. 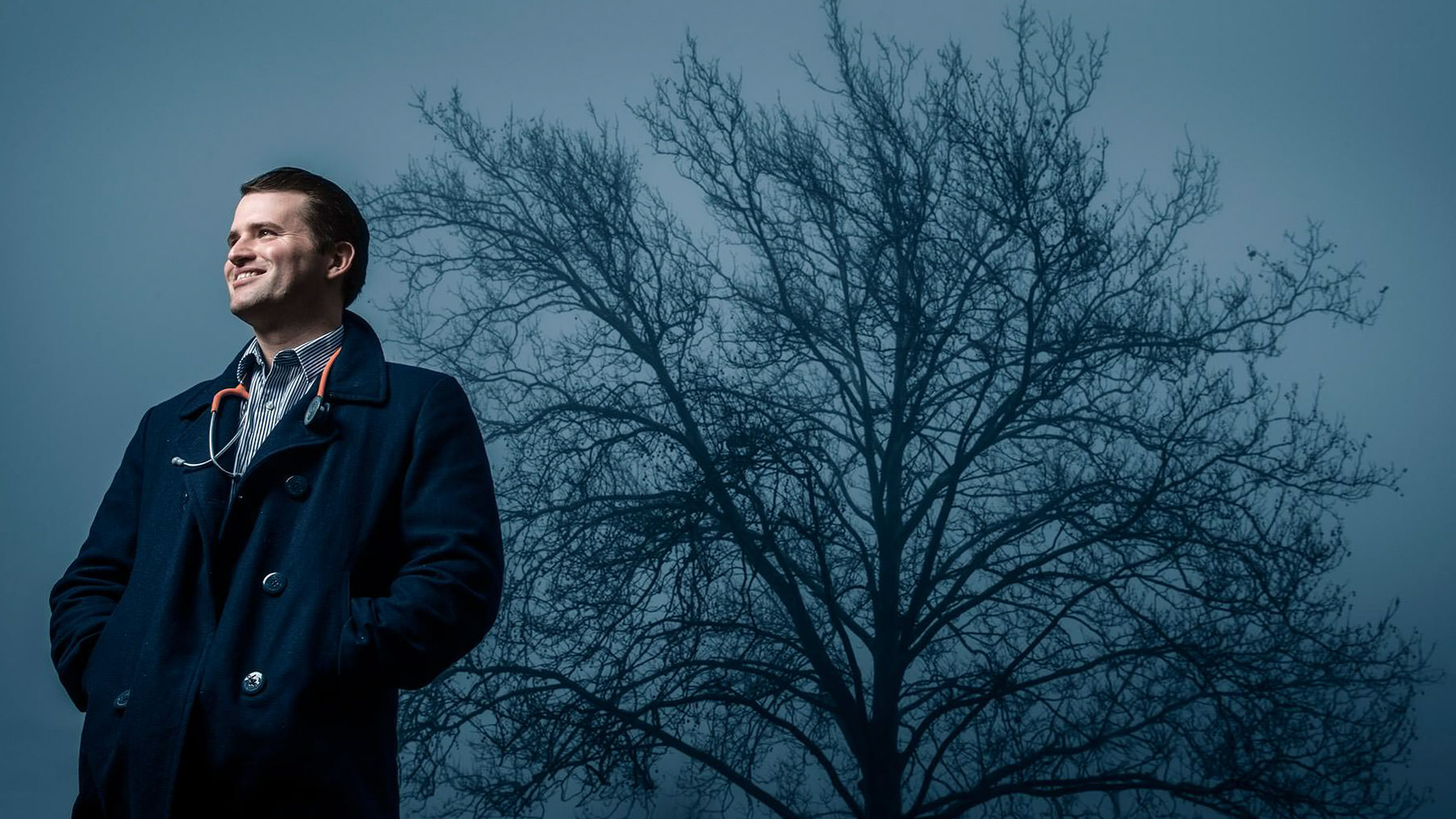 It was a trip to Antarctica - in which he led three students on a month-long expedition to map previously unexplored areas as well as conduct glaciology and climate science experiments - that led John down a different career path.

While there, John happened to cross paths with an altruistic doctor - a professor of orthopaedics at Oxford University who had spent the past several decades setting up medical centres and surgical services in remote communities in developing countries around the world.

"I thought he'd left such a great legacy that I wanted to become a doctor myself. I thought I was too old [to apply to medical school]. He told me I was an idiot," John laughs.

Preparing astronauts for the mission to Mars

During his time at UOW, John was offered the opportunity to blend his background in astrophysics with his newfound skills in medicine to help train astronauts for their mission to Mars. Working at NASA's Johnson Space Centre in Houston, Texas, John looked at NASA's telemedicine capabilities and the technologies that could be integrated to support astronauts during long-distance space travel.

In between tough medical exams and acting as the President of UOW Medical Students' Society, Director of the Australian Medical Students' Association and chair of the New South Wales Medical Students' Council (I did try to tell him he was an overachiever), John managed to score a coveted internship at the European Space Agency, which was offered as an elective as part of the UOW course.

"It started out as supporting a European astronaut who was going on a short mission to the International Space Station, but I ended up redesigning the hands-on medical training that the European astronauts receive before they go to space."

"What's wonderful and quite surreal now is that every European astronaut before they travel to space does my medical training." 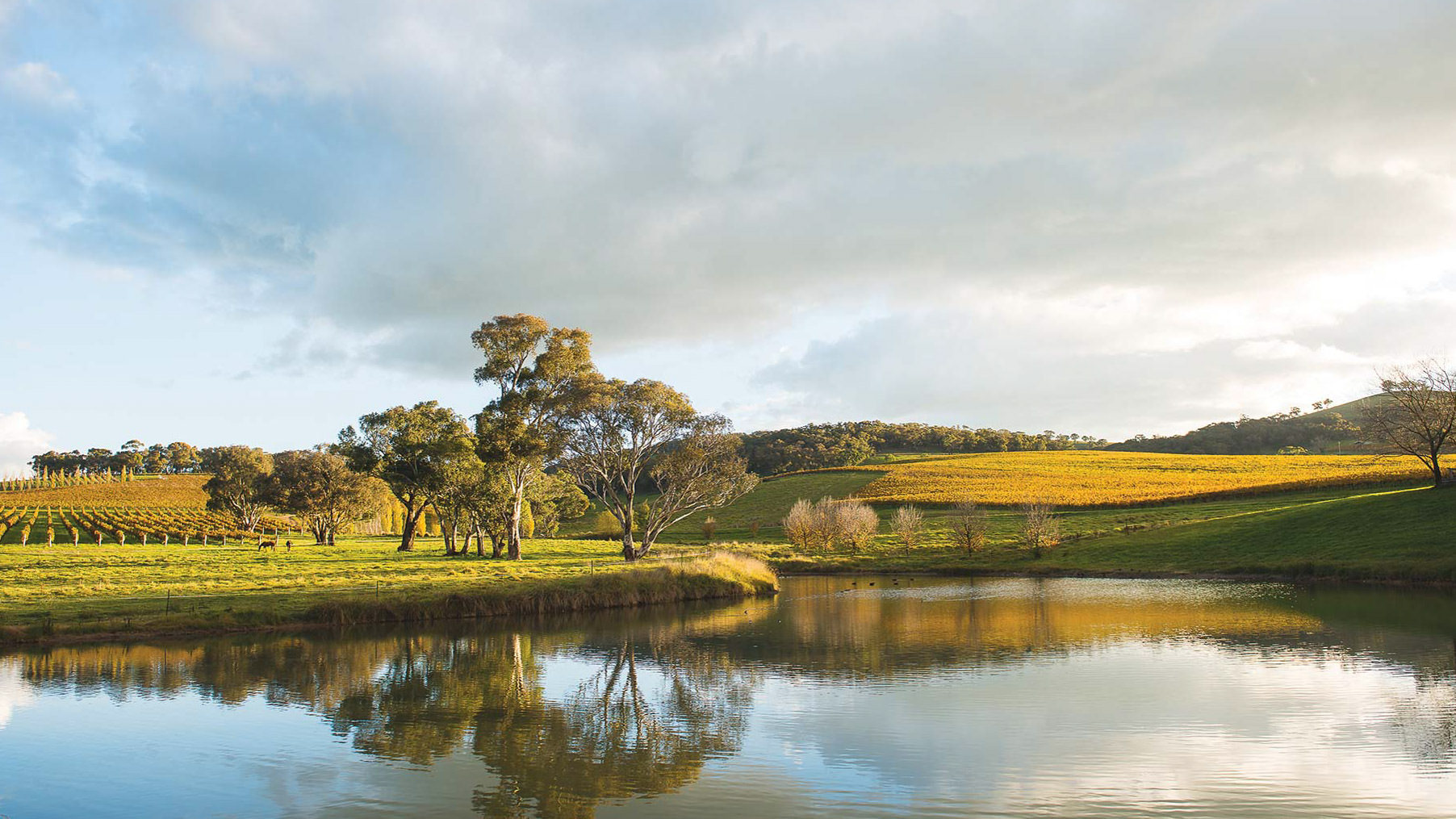 The town of Orange, where Dr John Cherry made his home.

A rare blend of empathy and adventure

He tells me one of the difficult aspects (but also one of the most rewarding) of working in rural medicine is that everyone knows everyone and the doctor patient boundary is blurred.

"I grew up in London, which is almost a city of communities in a way. But it's certainly not like Orange, or Mudgee, where I spent last year. The sense of community here is palpable.

"There are always going to be patients who have an impact on you. If you see someone who is from the same background as yourself or from the same age demographic who has been unfortunate enough to be in the wrong place at the wrong time, or has been unfortunate enough to have the hand of fate deal them a really unlucky set of cards, I think that you can't help but be moved by that."

"That's medicine though. As a doctor your role is not only to care for a patient, but to almost in every interaction, give a little of yourself to that patient."

"Any medical student will tell you their time at medical school is busy - it requires sacrifice to complete the work that's needed, first to pass the exams, but also to be in a position to be capable and competent providing care to a patient."

John said during his time at UOW, he formed life-long friendships with his peers and teachers that he has "no doubt will be there in 40-50 years time."

"Before UOW, I studied at three other universities, which had large cohorts. However when I came to Wollongong, in week three when I put up my hand to ask a question and the lecturer called on me by name, I thought 'Oh my gosh', it's not just marketing, they really do know you, they really do know who you are.

"Having that relationship with your lecturers, having the ability to knock on their door, ask for help, ask for advice, is something I really treasured."

In fact, John is now finalising a research project with a former lecturer on the use of medical chests, which are scattered in remote locations around Australia by the Royal Flying Doctor Service. 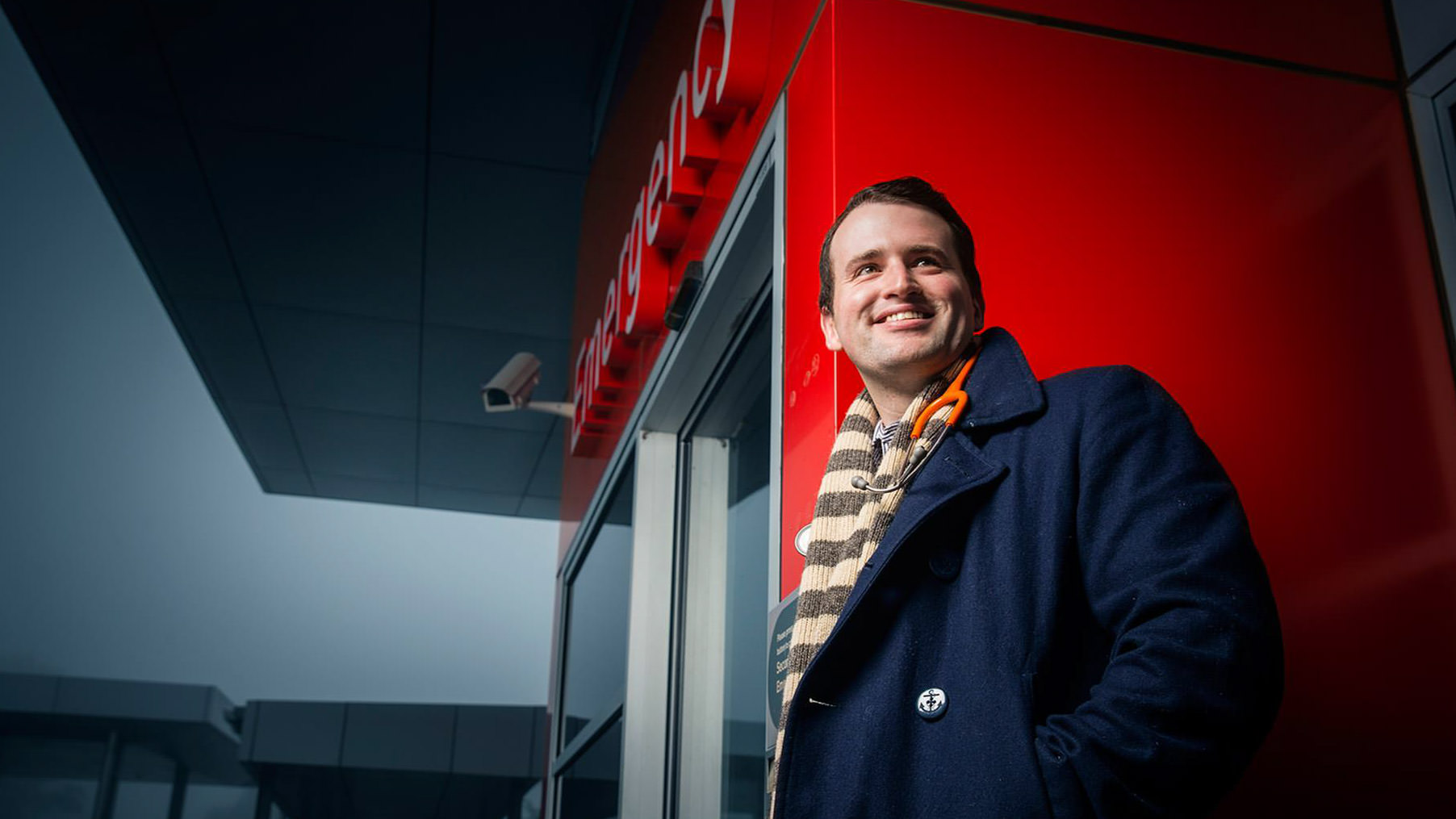 The future of rural medicine

It is clear that John is a passionate campaigner for rural medicine.

"What attracted me to working in rural NSW was the drawcard of trying to serve a community that generally has a greater need than metropolitan areas. Despite the fact that Orange is so close to Sydney, relatively speaking, there is a divide, a city-country divide in terms of the healthcare services that are available."

John is adamant that reports that say Australia is training too many doctors should be taken with a grain of salt. "The figures show that we actually need to train more doctors to fill the workplace shortages that will be there in the next few years."

He says what we need to be doing is training more doctors specifically for rural practice.

"It needs to be a balanced approach, because there's no point in taking someone who has no interest in rural practice and forcing them to live rurally; you won't have good outcomes for the doctor or the community."

He says the reason he chose to study medicine at UOW was largely due to the founding premise of the University's Graduate School of Medicine, which was specifically set up to train doctors for rural, regional and remote areas.

"If you have students from a rural background, who are then trained rurally, they're probably going to want to go and work rurally. From my understanding, UOW has the highest rate of rural return of students of any university in NSW - students who go on to practice rurally after they graduate. It also has the highest proportion in NSW of students who come from a rural background. I'm very proud to be a UOW graduate."

In his early thirties, John has accomplished more than most people in their entire lifetime. When asked what motivates him and his interest in medicine in extreme environments - from Mars and Antarctica, to the rural centres of Australia - John says the answer is simple.

"No one is ever going to hand you something on a platter. You need to be motivated, you need to chase down opportunities and that's something I try to live by."