Repairing us when we break. In 3D.

Science is catching up to science fiction and reshaping how we think about medicine.

The statistics make for grim reading. Almost one in three deaths in Australia were caused by or related to some form of cardiovascular disease.

In real numbers, according to the latest data, that's 43,000 deaths, or one every 12 minutes, from heart attack, stroke, coronary heart disease and other forms of the disease.

The next big step will be functional organs, but taking this step will require drive, years of hard work from the brightest minds on earth-and a healthy dose of imagination, according to Professor Gordon Wallace, Research Director at UOW's Intelligent Polymer Research Institute.

From science fiction to reality: the dawn of the biofabricator

Science is catching up to science fiction. Last year a paralysed man walked again after cell treatment bridged a gap in his spinal cord. Dozens of people have had bionic eyes implanted, and it may also be possible to augment them to see into the infra-red or ultra-violet. Amputees can control bionic limb implant with thoughts alone.

Meanwhile, we are well on the road to printing body parts. We are witnessing a reshaping of the clinical landscape wrought by the tools of technology. The transition is giving rise to a new breed of engineer, one trained to bridge the gap between engineering on one side and biology on the other. Enter the "biofabricator". This is a role that melds technical skills in materials, mechatronics and biology with the clinical sciences. 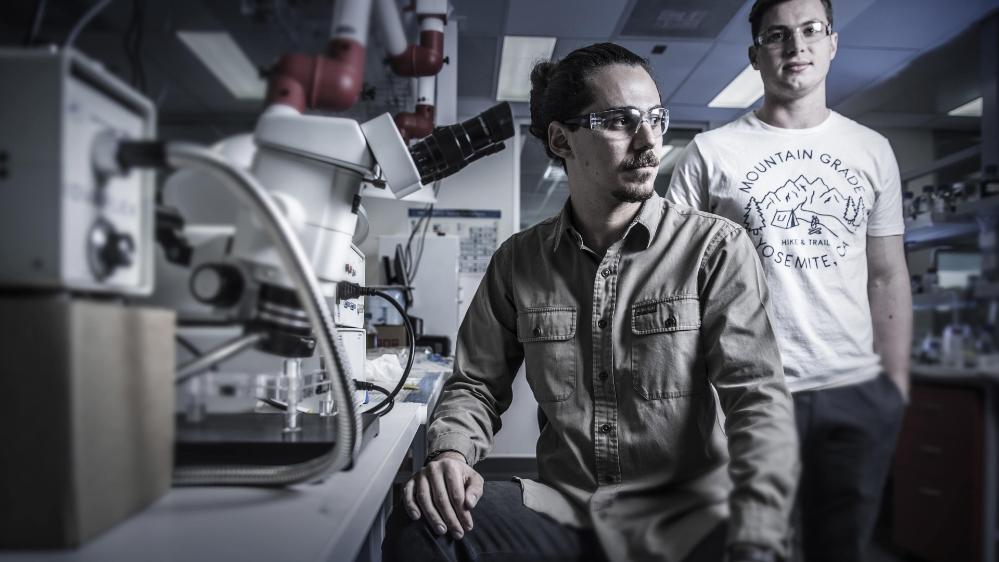 If you need a new body part, it's the role of the biofabricator to build it for you. The concepts are new, the technology is groundbreaking. And the job description? It's still being written. It is a vocation that's already taking off in the US though. In 2012, Forbes rated biomedical engineering (equivalent to biofabricator) number one on its list of the 15 most valuable college majors. The following year, CNN and payscale.com called it the "best job in America".

These conclusions were based on things like salary, job satisfaction and job prospects, with the US Bureau of Labour Statistics projecting a massive growth in the number of biomedical engineering jobs over the next ten years. Meanwhile, Australia is blazing its own trail. As the birthplace of the multi-channel Cochlear implant, Australia already boasts a worldwide reputation in biomedical implants. Recent clinical breakthroughs with an implanted titanium heel and jawbone reinforce Australia's status as a leader in the field.

I've recently helped establish the world's first international Masters courses for biofabrication, ready to arm the next generation of biofabricators with the diverse array of skills needed to 3D print parts for bodies. These skills go beyond the technical; the job also requires the ability to communicate with regulators and work alongside clinicians. The emerging industry is challenging existing business models.

Day to day, the biofabricator is a vital cog in the research machine. They work with clinicians to create a solution to clinical needs, and with biologists, materials and mechatronic engineers to deliver them. Biofabricators are naturally versatile. They are able to discuss clinical needs pre-dawn, device physics with an electrical engineer in the morning, stem cell differentiation with a biologist in the afternoon and a potential financier in the evening. Not to mention remaining conscious of regulatory matters and social engagement.

Our research at the ARC Centre of Excellence for Electromaterials Science (ACES) is only made possible through the work of a talented team of biofabricators. They help with the conduits we are building to regrow severed nerves, to the electrical implant designed to sense an imminent epileptic seizure and stop it before it occurs, to the 3D printed cartilage and bone implants fashioned to be a perfect fit at the site of injury.

As the interdisciplinary network takes shape, we see more applications every week. Researchers have only scratched the surface of what is possible for wearable or implanted sensors to keep tabs on an outpatient's vitals and beam them back to the doctor. Meanwhile, stem cell technology is developing rapidly. Developing the cells into tissues and organs will require prearrangement of cells in appropriate 3D environments and custom designed bioreactors mimicking the dynamic environment inside the body.

Imagine the ability to arrange stem cells in 3D surrounded by other supporting cells and with growth factors distributed with exquisite precision throughout the structure, and to systematically probe the effect of those arrangements on biological processes. Well, it can already be done. Those versed in 3D bioprinting will enable these fundamental explorations. 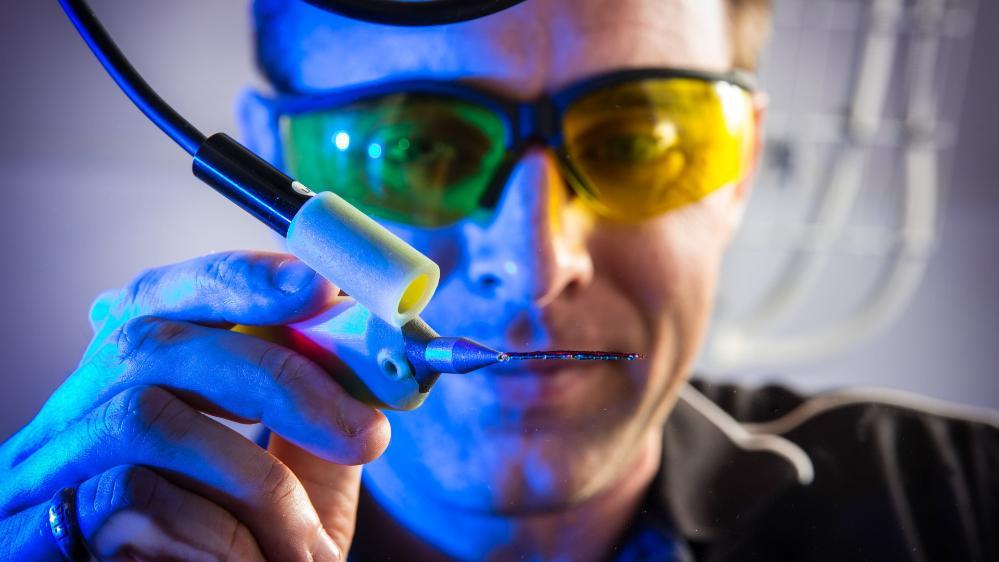 The 1970s TV show, Six Million Dollar Man, excited imaginations, but science is rapidly catching up to science fiction. Besides academic research, biofabricators will also be invaluable to medical device companies in designing new products and treatments. Those engineers with an entrepreneurial spark will look to start spin-out companies of their own. The more traditional manufacturing business model will not cut it.

As 3D printing evolves, it is becoming obvious that we will require dedicated printing systems for particular clinical applications. The printer in the surgery for cartilage regeneration will be specifically engineered for the task at hand, with only critical variables built into a robust and reliable machine. Appropriately trained individuals will also find roles in the public service, ideally in regulatory bodies or community engagement.

For this job of tomorrow, we must train today and new opportunities are emerging. We must cut across the traditional academic boundaries that slow down such advances. We must engage with the community of traditional manufacturers that have skills that can be built upon for next generation industries. Australia is also well placed to capitalise on these emerging industries. We have a traditional manufacturing sector that is currently in flux, an extensive advanced materials knowledge base built over decades, a dynamic additive fabrication skills base and a growing alternative business model environment.

Learn more about the study of biofabrication with the Bachelor of Engineering (Honours) - Biomedical Engineering, and the Master of Philosophy (Biofabrication).