When disaster strikes: living in a world with more frequent natural disasters

How do we prepare ourselves, the environment and the economy for an uncertain future?

Just two years after the devastating Black Summer bushfires swept through Australia, the east coast has once again been battered by the forces of nature.

In March 2022, the federal government declared the northern NSW and southern Queensland floods a national emergency, before launching Australian Defence Force (ADF) personnel to help with evacuations and clean-up.

The floods, which have so far killed 23 people and destroyed thousands of homes, are the worst Australia has seen since 2011, with the northern NSW town of Lismore evacuated twice in one month.

But what happens after the water and media coverage subsides? The environmental, economic and psychological effects of natural disasters could last years, according to UOW experts.

The tip of the iceberg

Events such as these are only going to become more frequent and more catastrophic, according to UOW honorary senior fellow and climate change researcher Dr George Takacs.

“People call these ‘once-in-a-hundred-year events’ because in any given year, there is a one percent chance you’ll get an event at this magnitude or larger. That doesn’t mean they are uniformly spaced out. What we know about climate change is that the probability of these events is going to increase, so they are going to be more likely,” he explains.

Recent data has shown abnormally high temperatures in the Arctic and Antarctic. Dr Takacs says the rapid heating of the poles, faster than the rate of the equator, can contribute to natural disasters we have seen in recent years.

“What creates, but also disrupts, our large-scale weather systems is the difference in temperature between the equator and the poles. As that temperature difference decreases, these systems may become more persistent. So long as dry spells and heatwaves will become more frequent, which is going to predispose us to bushfires, but also long, wet spells become more persistent and they're going to predispose us to floods and landslides.”

Not only will these disasters become more common, Dr Takacs says the geographic extent of such events continues to grow.

“The areas that were affected in the [Black Summer] bushfires in Australia, that was unprecedented. Likewise in these floods – normally if it was flooding on the south coast in Moruya, it wouldn’t be flooding in places like Bellingen or the Lockyer Valley in Queensland at the same time. The worry is that emergency services have to respond to a large number of places, but there isn’t the capacity,” he says.

The ongoing cost of natural disasters

More than 107,000 insurance claims have been lodged in response to the 2022 floods, totalling an estimated $1.62 billion. While thousands of homes and businesses have been destroyed, wild weather has continued to interrupt supply chains, with supermarket shelves left empty in affected areas.

Associate Professor Matthew Pepper is a lecturer in supply chain management in the UOW Faculty of Business and Law. He says while economies are resilient, we may have to rethink our economy to prepare for future disasters.

“If we don't design our supply chains to accommodate risk quite quickly, we will have to keep starting over again, with sites wiped clean every time there's a disaster,” he says.

“Think back to a few years ago to the cyclones in Queensland and how that affected bananas. You’re wiping out supply, which drives up the prices. You also have to think about the movement of everyday goods. Supermarkets must start thinking about new storage strategies to minimise risk. Do they have containers of food and dry goods stored in close proximity?” 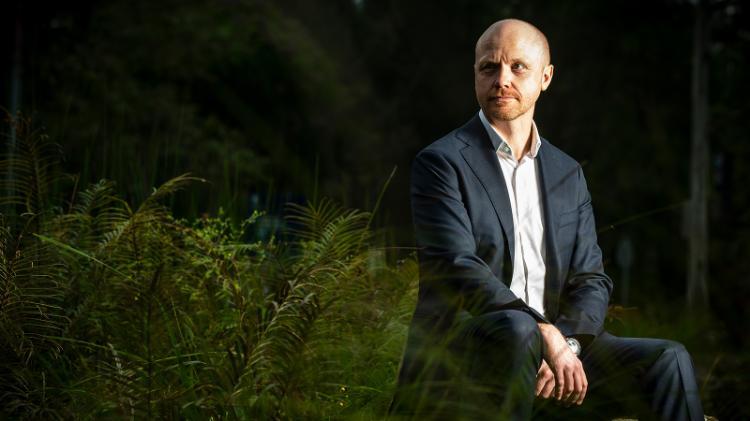 “It’s like walking into a real estate agency – you can see all these houses, but only three are available - then the price just becomes untenable. It creates a false demand for houses that do come up. If most of the houses are empty for most of the year, then there’s nothing really going on in the region and no one is there to be a consumer or worker. That has ongoing impacts for that region, so policy needs to be across that and manage it,” he says.

Mark Donovan is a clinical psychologist and former director of the Northfields Clinic at UOW Early Start, now completing his PhD in psychology at UOW.

He says trauma can occur from three components, which often happen during disasters: a threat to safety, lack of control and unpredictability.

“When faced with this, your body is often in a state of fight or flight to manage it, and you’ve got extra adrenaline and cortisol in your system, which is great for things like action. But it’s not so great in the longer term when you’re trying to get to sleep, or you know you should eat but don’t feel like eating,” he says.

Attitudes towards post-traumatic stress and mental illness have shifted, with people becoming more understanding towards returned servicepeople and victims of crime. However, with the frequency and coverage of disasters, Mark says many of us are losing sympathy, what he calls ‘compassion fatigue’.

“It becomes hard to keep reaching out in terms of connecting with people who are experiencing these difficulties. We’re now exposed to things that we haven’t had a chance to evolve to,” he says. 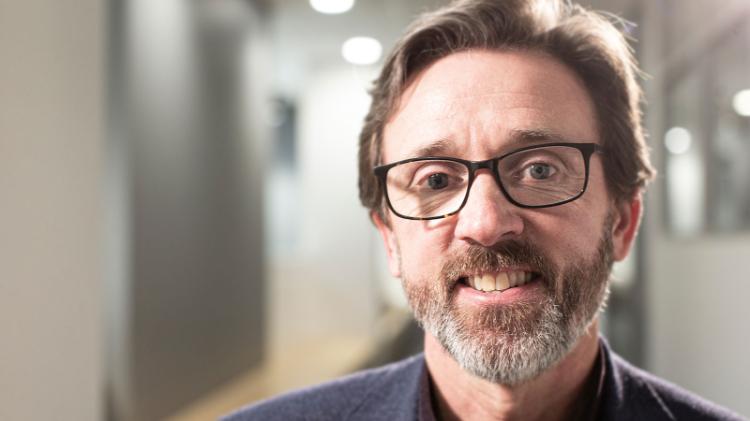 Mr Donovan says our brains have not evolved at the same rate as technology, so being constantly bombarded with news from around the world can trigger the amygdala, the part of your brain that senses danger, even when there is no direct threat to us.

“We are exposed to all of this stuff all the time: what’s happening in Ukraine, the fires on the south coast and floods up north. It’s coming at us with this old brain, which deals with it the same way: cortisol, adrenaline, fight or flight. We’re living with this threat the whole time, it’s circling and even though we’re not [in immediate danger] we feel like we are, because the brain can’t distinguish between what’s real and what’s imagined.”

Mr Donovan says the recurrence of natural disasters can lead to accumulative trauma. For example a Brisbane teenager who lived through the 2011 floods as a child and the 2022 floods as a young adult, may be at greater risk of developing trauma, but the psychological effects depend on a range of variables.

“A lot of it depends on how families and communities manage. If you think about the long picture – when you’re five, who keeps you safe? If your family somehow manage to create a sense of order and routine and safety again, you might be alright. There’s so many contextual variables that come into play, including people’s individual biology,” he says.

With many homes in south-east Queensland and northern NSW deemed ‘uninsurable’, Dr Takacs says the longterm consequences of climate change will affect where people can live in Australia.

“Water supply is going to feature heavily and I think we're probably going to become more reliant on desalination, but you've got to have water to desalinate, so we may all start moving closer to the coast, but not less than five meters above sea level, for instance. We may also have to change our attitude to recycled water.”

Associate Professor Pepper says it’s not only the location of houses, but the type of homes that are built that will need to keep up with a changing climate.

“In supply chain terms, you almost have to rethink how we build houses: easy, quick assembly, modular housing or shipping container housing, for example. We saw with COVID, the cost of materials went up by about 20 to 25 per cent. What happens to these regions’ economies when suddenly their insurance costs go up or they become uninsurable? It becomes a much bigger problem faced by people who have already been devastated,” he says.

Mr Donovan says he would like to see policy change for more equity in mental health access, but applauds communities for their ongoing support following disasters.

“One of the things that comes out of these [disasters] is communities pulling together. What policy do you create that does that? Is that more powerful than giving people ten more Medicare sessions? There are simple policy things that government can do, like making mental health care more accessible, that would hopefully put us in a better place."