The science and logistics behind plastic

In November 2022 it was revealed that Australia’s only soft plastic recycling company REDcycle had allegedly dumped tonnes of ‘recyclable’ plastic waste into landfill, forcing supermarkets Coles and Woolworths to suspend their soft plastic collection.

It has opened the conversation about Australia's plastic use, with an expert panel forum held at UOW’s iAccelerate to discuss the future of plastic in Australia.

The pros and cons of plastic

Senior Professor Geoff Spinks is the Head of School of Mechanical, Materials, Mechatronic and Biomedical Engineering at the University of Wollongong (UOW) and joined the panel as an expert in polymers.

From a business perspective, plastic is the best option, says Professor Spinks.

"Putting aside all the environmental effects just for a minute, it is the best material. It's cheap, it's strong, it's lightweight and it's transparent. That's why companies go for it,” he explains.

“But the problem we’re dealing with is that it ends up as litter, in landfill or in our waterways.”

And while there is promise in replacing plastics with biodegradable or plant-based materials, there are also environmental impacts.

“The land area that you need to grow corn or other plants for plastics starts to encroach on the land we need to grow food for us. There's also a lot of water needed, and the amount of energy used is about the same as oil-based plastics” he says. 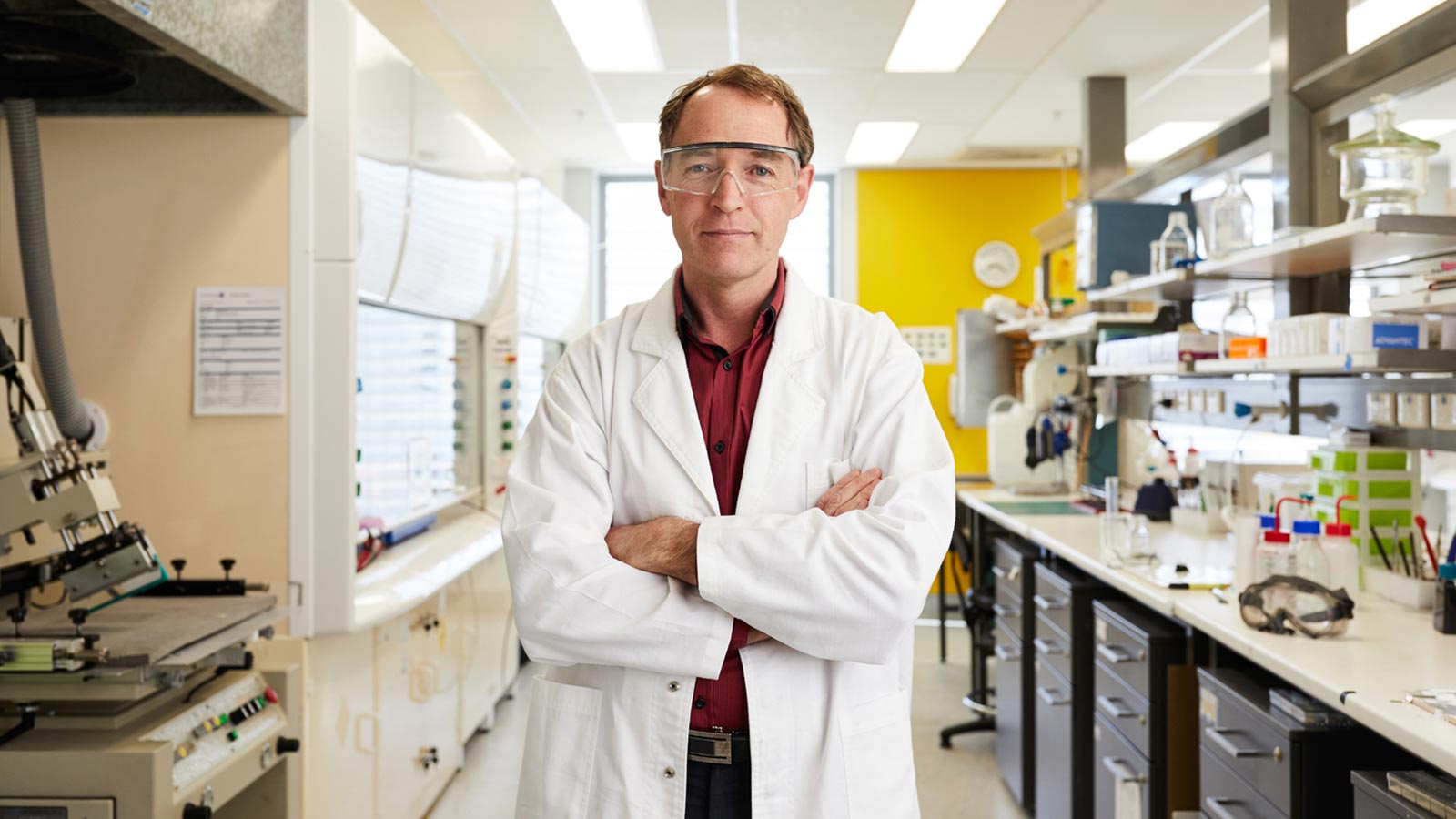 Professor Geoff Spinks is a polymer expert at UOW

The truth about recycling

While many of us may discard our plastics in the correct bin and feel like we’ve done our bit, the behind-the-scenes logistics of recycling is much more in-depth.

"The fundamental problem with plastics is that they don't mix. So, if you melt it all and churn it all up, when it solidifies again, it separates and creates a weakness. So then, if you don't laboriously separate one plastic from another, you end up with an inferior product that is very, very brittle and is not useful for many applications," Professor Spinks explains.

“One way to deal with mixed plastics is through chemical recycling where plastics are put into a high-temperature chemical reactor which is completely sealed, to break back down into oil and gas. These are then used to make new polymer, so you end up with a completely pure, unadulterated plastic at the end.”

Where Australia falls behind

Dr Tillman Boehme is a senior lecturer in the UOW School of Business with a research focus on the circular economy. Originally from Germany and having researched throughout Europe, he says there are a range of reasons Australia doesn’t have better recycling systems.

“In some places, glass bottles are being downcycled by being crushed and turned into road base. Whereas in Germany, most glass bottles get cleaned and refilled, maintaining their value and purpose. These supply chains have been in place and matured over decades, whereas it’s new to Australia,” says Dr Boehme.

The isolation of Australia, plus the large land area compared to its small population also makes circular economies harder, he explains.

“The big drawback of Australia is geography, because circular economies, especially with those lower value items, need a small regional footprint. It makes no sense to collect plastic in Queensland to then process down here [in NSW] as plastic embodies too little value,” he says.

“The waste needs to be dealt with within the communities, and because this is such a vast continent with long lead times and long transportation ways, there is not enough infrastructure within community to deal with these types of plastics where in Europe the population density is very different.” 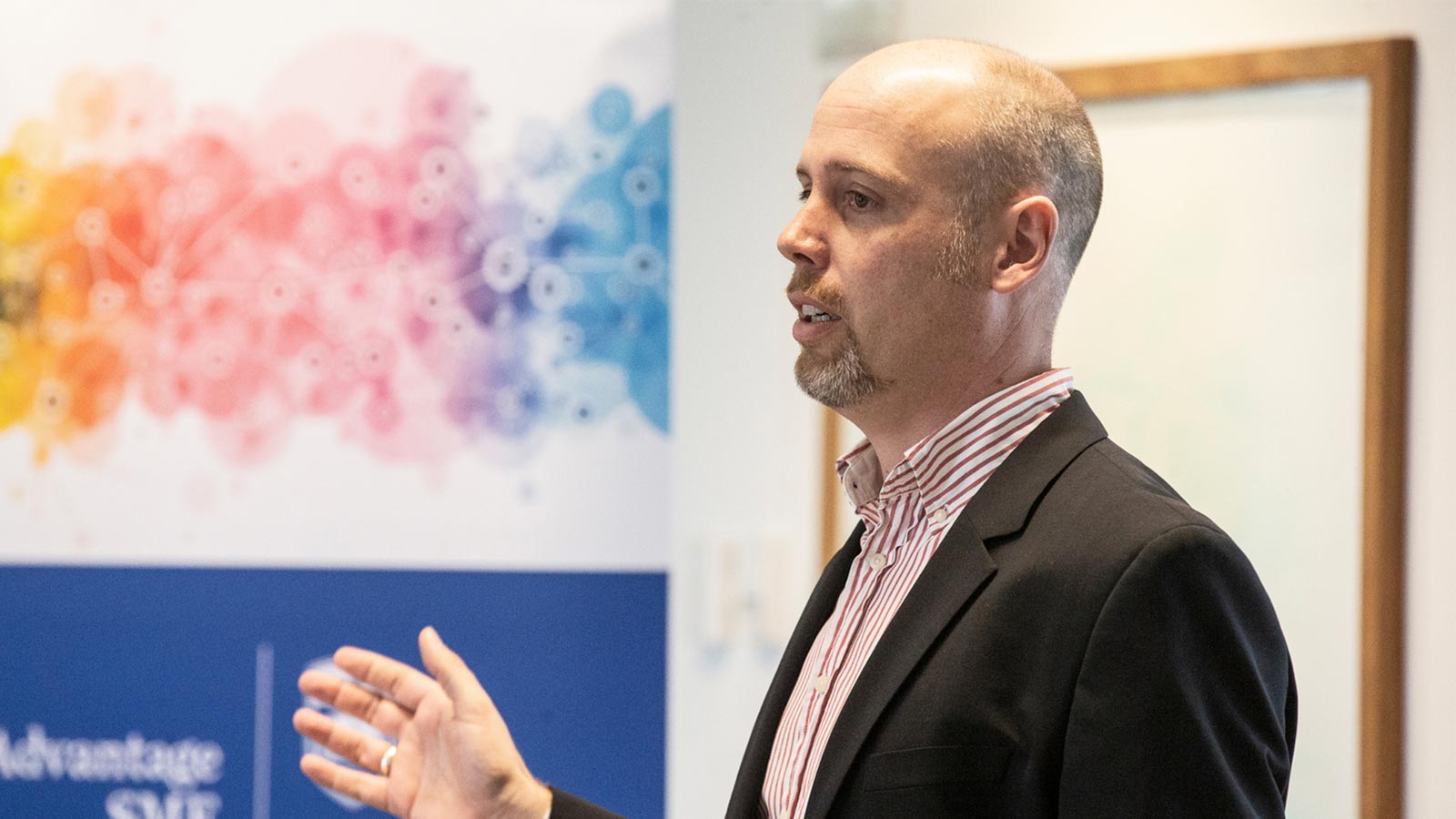 What is the solution?

Both Professor Spinks and Dr Boehme have been looking into the future of plastic recycling in Australia.

“In Japan, they use a lot of plastic waste in steelmaking, which is obviously relevant to our region,” says Professor Spinks.

“UOW’s Steel Research Hub has a project already looking at putting plastic waste into replace some of the coal used to make coke, which then goes on to make iron. That could be a way to actually take all the waste we generate and reduce the amount of coal that we're using.”

While it seems unlikely, Dr Boehme would like to see plastic avoided altogether.

“Waste to energy needs to be part of the mix for time being. But I can also see that we are becoming a lot smarter in product design, so that we are avoiding a lot of the packaging and plastics. Can I see glass bottles that are consumed in NSW being returned to Victoria for refilling? I can't see that. However, a higher level of standardisation in bottle design might solve that problem” he says.

“We are working with UNSW as part of an ARC Industry Transformation Hub on Circular Economy. Plenty of engineering solutions already exist to enable circularity. The difficulty at the moment for Australia is the development and establishment of an economy. A lot of social entrepreneurs are entering this space to harness the commercial opportunity with the core objective being impact."