Not sure how our voting system works?

Here’s 5 things you need to know before election day.

Voting for the first time can be overwhelming.

You might get lost on your way to the voting centre, feel bombarded with information on party policies or confused about all the boxes to number.

Professor Greg Melleuish is a politics lecturer and researcher at the University of Wollongong (UOW) and election analyst. He has answered the top five questions every first-time (or just unaware) voter has on their way to the ballot box.

1. How does a party gain power?

“For a party to gain power, they must win a majority of seats in the Lower House of Parliament, the House of Representatives,” Professor Melleuish says.

“That means 76 seats [out of 151 at this election]. If neither major party gains 76 seats, you then get what is called a hung parliament, in which both major parties lack a majority. At which stage they then must gain the support of people outside their own political party, be they independents or minor parties. In that case, then you can go to the Governor-General, you can say, ‘well, I've got the support of people in this regard, and I can form a government.’”

2. Do I have to pick between Albanese and Morrison?

It’s important to remember that unless you live in their electorate, you personally are not voting for Scott Morrison or Anthony Albanese.

“When voting for the House of Representatives, you are voting for a local member to represent you. There will usually be a Labor candidate, either a Liberal or National candidate, and independents and minor parties. There could be up to six or seven candidates, or as little as two,” Professor Melleuish says.

“What happens with our preferential system is that the candidate with the lowest number of votes is eliminated. Then their preferences are distributed and the process goes on, until one of the candidates has 50% plus one of the votes.”

3. Wait... what is a preferential system? And why do I keep hearing the phrase ‘two-party preferred’?

The Australian voting system is unique and varies from other democratic countries like the US and UK.

This means if your first choice is eliminated, your vote goes to your second choice and so on. Because of our preferential voting, we get what is called a ‘two party preferred system.’

“So even though you might not want to vote for either of the major candidates, eventually you will have to, because you have to number all the squares if you are to cast a valid vote, meaning the two major parties will always get your vote.”

You may be approached at the entrance by party volunteers handing out how to vote cards. Professor Melleuish says these cards will have their own party marked as first, and the party’s preferences marked in order.

“No one is under any obligation at all to follow what is written on the card handed out. Your preferences belong to you. They don't belong to the party,” he says. 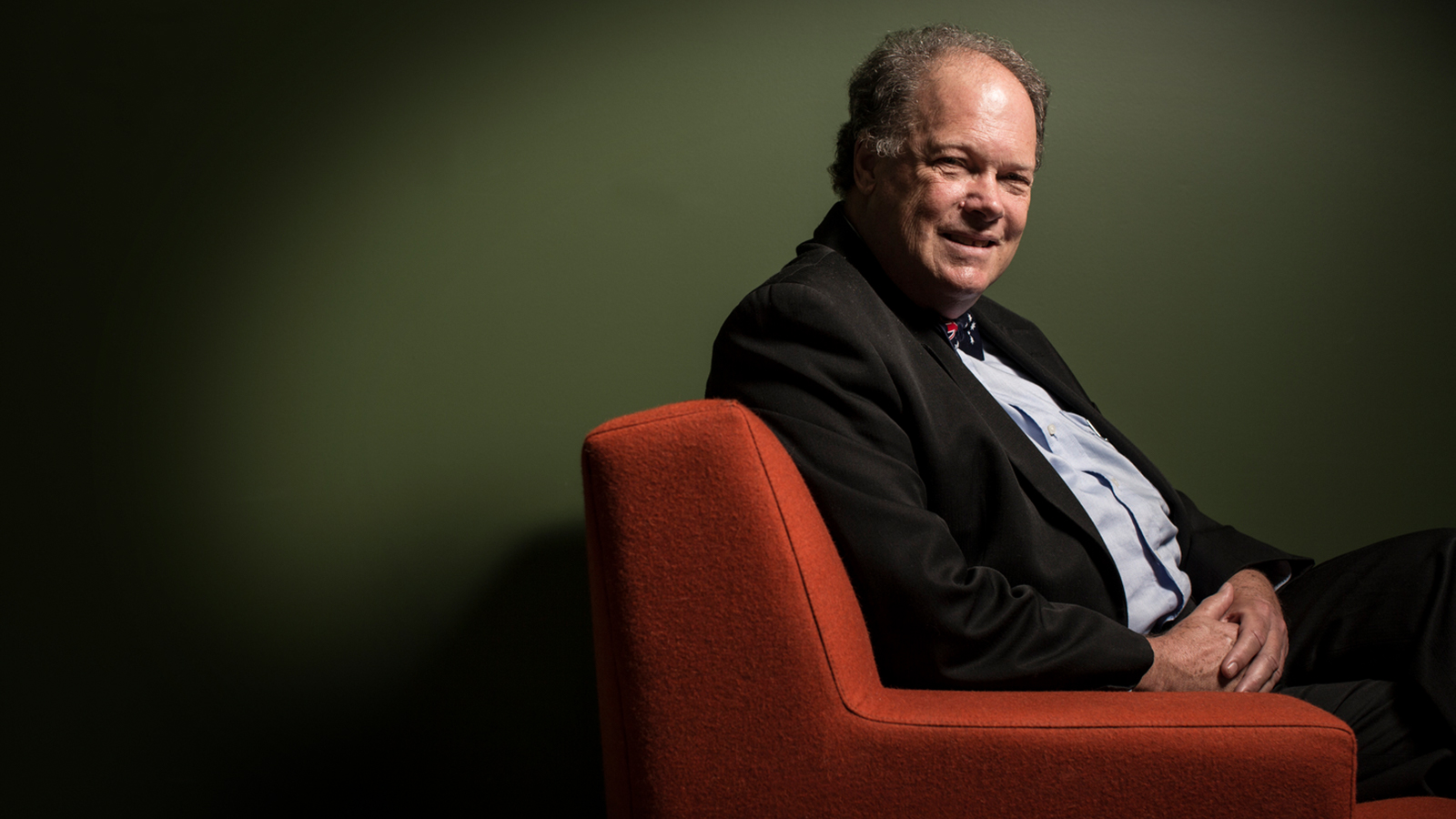 Professor Greg Melleuish is a lecturer in Australian politics at UOW, and election analyst.

4. So that’s the House of Reps sorted. What’s the senate?

When you go to vote, you will be handed two pieces of paper. One is a smaller paper for the House of Representatives (where you number all the boxes) and the larger, white paper is for the Senate, or the Upper House.

The Senate consists of 76 senators, twelve from each state and two from each mainland territory. The Senate has the power to review legislation, and pass or reject new laws brought in by the Lower House, with the one qualification that it cannot alter money bills (but it can reject them).

“The Senate is elected on a different system and is selected on proportional representation, and they are elected for six years. Half of them come up for reelection every three years. This means there’s more of a chance of minor parties and independents being elected to the Senate,” Professor Melleuish explains.

“When voting above the line, if you just put the party you want, you’re allowing [that party’s] preferences in that parties have their candidates listed in the order they want them elected. If you vote below the line, you can pick your own preferences. The problem with that is it’s more difficult, because it takes more time.”

5. How do I vote correctly?

You must vote within your electorate unless you are conducting a postal or absentee vote. You can find your electorate by searching your postcode via the Australian Electoral Commission website. You can also find a list of polling places online.

“You will normally vote at your local school. You walk in, they mark you off the roll and ask if you have voted before, then hand you the papers. If you vote outside your electorate, they will send you to a different part of the polling booth,” Professor Melleuish says.

Make sure to number all boxes on the small House of Representatives paper in order of your own preferences.

Make sure to number at least six boxes above the line on the Senate paper in your preferred order, or at least one to twelve below the line.

Not sure who to vote for? You can check out the ABC vote compass to see which party aligns with your views.