Sick of seeing news about COVID-19? There’s a reason for that.

Coronavirus news coverage is different from other disasters and it could have you suffering from news fatigue.

Case numbers are rising, and we are finally seeing the end of daily press conferences. Eighteen months into the pandemic, you might be suffering from news fatigue.

Dr Steinar Ellingsen is a senior lecturer in Journalism and Communications & Media at the University of Wollongong (UOW). A self-confessed ‘news junkie’ originally from Norway, he remembers the day he got hooked in 1991.

“The war in Iraq broke out and within 12 hours, the King of Norway died. There were these two humungous stories. I watched the news all day, flicking between the channels and there was just rolling coverage and I couldn’t get enough of it,” he says.

But despite getting introduced to the news via wall-to-wall disaster coverage, even Dr Ellingsen is suffering media fatigue from constant COVID-19 reports.

“I can no longer spend half an hour of my day listening to empty words. Maybe at 12 o’clock I’ll check news sites for case numbers and a glimmer of something new.” 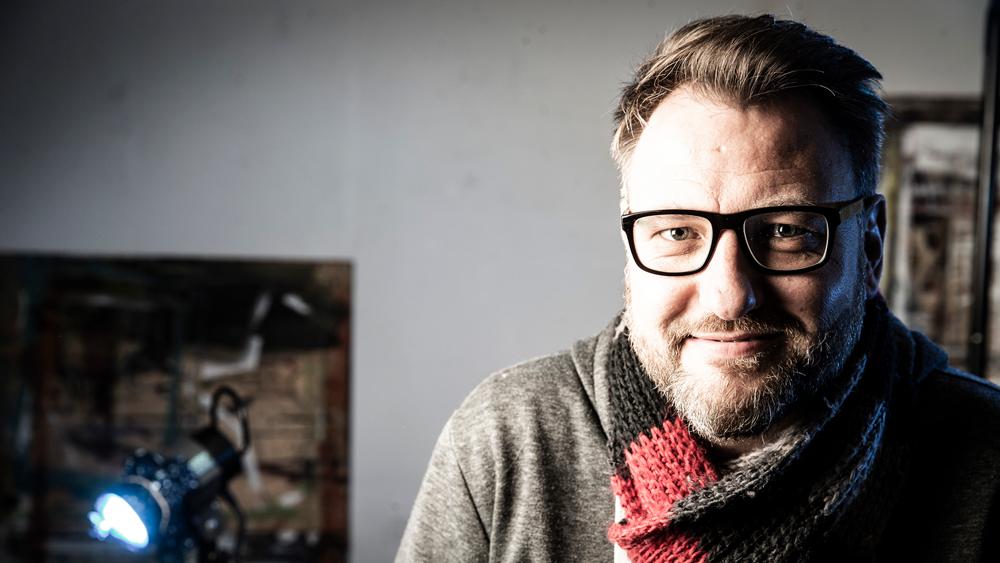 Dr Steinar Ellingsen, senior lecturer in Journalism and Communications & Media at the University of Wollongong (UOW).

Australian audiences are used to mass disaster coverage. Over the 2019-2020 new year, viewers were drawn to news breakfast programs to keep up with the Black Summer bushfires, while the ABC delivered more than 100 emergency broadcasts in the week between Christmas and early January.

But Dr Ellingsen says there is something different about the coronavirus exposure.

“The fatigue we are experiencing now is so different to before when it comes to disasters like bushfires. You might want to turn it off, but you can’t because you need to know if the fire is going to jump the creek. It’s more visible and physical, as opposed to this invisible threat that we can’t visualise, other than with politicians and press conferences,” he says.

It’s fair to say that our attitudes have shifted significantly since last year. Dr Ellingsen says there was an initial curiosity around COVID-19, as we collectively experienced something we never had before.

We looked for happy news wherever we could, from rounds of applause for UK nurses, to Italians singing on their balconies, to everyone’s sourdough obsession.

“The media looked for the good stories or the funny stories, and there were all these novel experiences that people had to unite around. We even joked because we thought it was temporary, and there was more focus on the initial ways to cope and mental health advice. Now, 18 months later, nobody wants to read that sort of stuff anymore. We’re fatigued by it,” he says.

Even then, when the first wave hit Australia in 2020, more than 70 per cent of the population said they were avoiding news about the coronavirus. Now Dr Ellingsen says the news has essentially run out of things to talk about.

“Media is really struggling to report on anything that’s original. All media will report on numbers and cold hard facts. We don’t have pictures and emotions and people. This has landed us in a situation that has become hyper-political, and that’s a huge contributor to media fatigue.”

Striking the balance of effective communication

Dr Chris Degeling is a health social scientist at UOW with a research focus on the politics and ethics of infectious disease control. He says communicators “don’t have a playbook” for changing evidence, making it harder to get a clear message out.

“There is no good way to communicate uncertainty in a dynamic situation when evidence is changing. The holy grail of risk communication is being able to do that well and to carry people with you.

"The way to do that is to be transparent, not undermine population groups, have clear objectives in what you’re trying to get across,” he says. 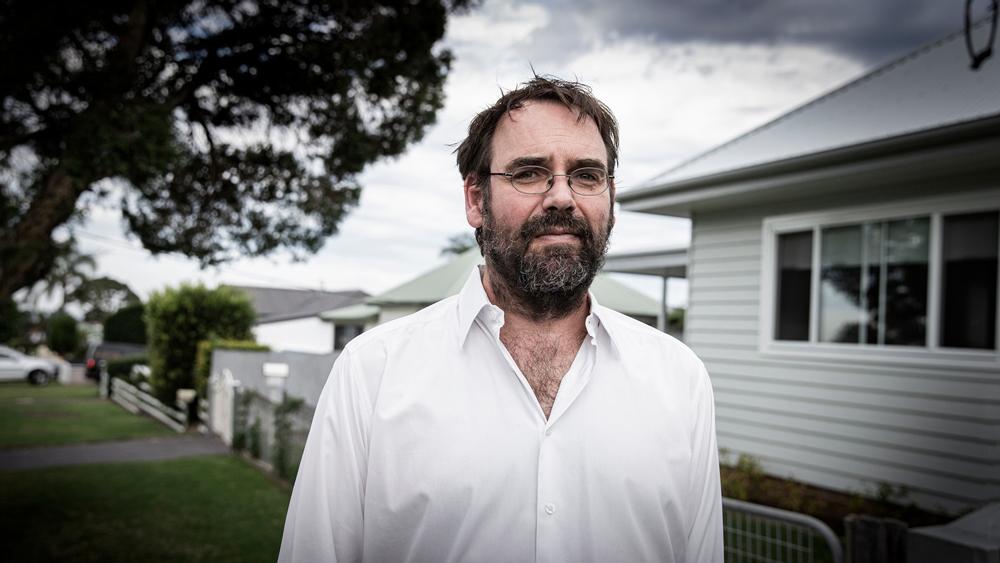 Dr Chris Degeling is a health social scientist at UOW with a research focus on the politics and ethics of infectious disease control.

Dr Degeling says that important factors are being forgotten in the day-to-day coverage. Simply repeating the “stay at home” message ignores the inequities faced by people living in some of the worst-affected areas.

“As we see in in Southwestern Sydney, there are people from culturally and linguistically diverse backgrounds, migrant communities, people that can’t work from home or are in insecure work. They are living in a different risk scape,” he says.

On top of daily case numbers, restrictions, and fines, the announcement of a vaccine seemed like the light at the end of a long, dark tunnel. However, its slow rollout has added an extra layer of frustration.

While AstraZeneca is available to anyone in Australia over 18, Pfizer is still the ATAGI-recommended vaccine for those aged under 50. We are all hearing the same message to “go and get vaccinated”, but Dr Degeling says we are hearing information that doesn’t necessarily apply to us.

“A very difficult thing to do is to communicate the urgency of people getting vaccinated to a group of people who want to get vaccinated but can’t. So that messaging might not be meant for you, but you're getting it anyway,” he says.

“I don't know how they target that better except to go into workplaces. So rather than doing general broadcasting, do a much more granular message in areas where they do want people to have the vaccines.” 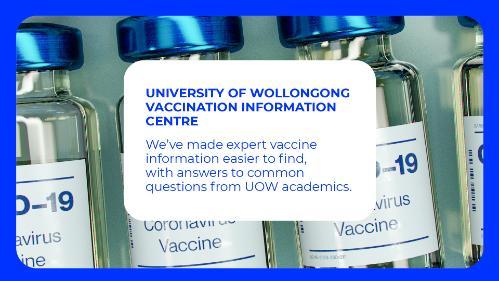 The spread of misinformation has added an extra layer to our news fatigue. Social media has created an ease of access to fake news, causing more of a public distrust in the media, according to Dr Ellingsen.

“Even the crew marching in Sydney might be connected with this, because we see them raging about ‘the media’. It’s important to remember that ‘the media’ is not one thing.”

He says to think about the way you consume media in the same way that you consume food: balance is best.

The CRAAP method is a great way to filter fact from fiction. The CRAAP method allows audiences to apply critical thinking by analysing currency, relevancy, authority, accuracy, and purpose.

“Sites like The Conversation go to great lengths in explaining and contextualising issues and events beyond the latest in the 24/7 news cycle. Spend more time on sites that explain news and check facts to get a deeper understanding of what’s going on,” says Dr Ellingsen.

“Finally, remember that it’s fine to take a day off from our doom-scrolling and share funny cat videos instead. After all, that’s what the internet was originally intended for, wasn’t it? We need them now more than ever.”