How to avoid the loneliness of social media

According to UOW sociology expert, two of the ways we use social media are linked with high feelings of loneliness.

Ever felt a pang of loneliness when scrolling Instagram or immediately after you close the app for the last time at night? Associate Professor of Sociology at the University of Wollongong, Roger Patulny, says there are three ways to use social media, and two of them are linked with high feelings of loneliness. Here’s how to get the balance right.

Back in his final years of high school, Roger was doing what most people do – trying to work out what he was interested in studying at uni. Sociology, the study of the development, structure and functioning of human society, was something he fell into by accident. At the time, Canberra ­– where he’s from – was trial-offering a more diverse set of subjects to high school students, and when he attended his first sociology class, he instantly thought “This is for me”, explaining “It took on the questions I thought no one else was asking and tried to engage with them in as rigorous and scientific a way that it could”.

Throughout his academic career, he’s worked in a number of primary research areas, some of the more recent work being the sociology of emotions, emotion management and wellbeing, social capital, social connection and social networks.

Using social media to organise to meet in person is great. A lot of people say, “I’d delete Facebook if it weren’t for the events”, but how much of social media has crept its way into our in-person interactions too? Have you caught up with friends only to have the event taken over by the need to take photos for social media? Have you ever simultaneously scrolled the gram while waiting for the train with a friend? Have you sent memes to friends across the table at a bar? Has our world become so social media dependent that even our in-person interactions can’t be sustained without it? And will this have devastating impacts on our connections, making us more and more susceptible to higher feelings of loneliness. 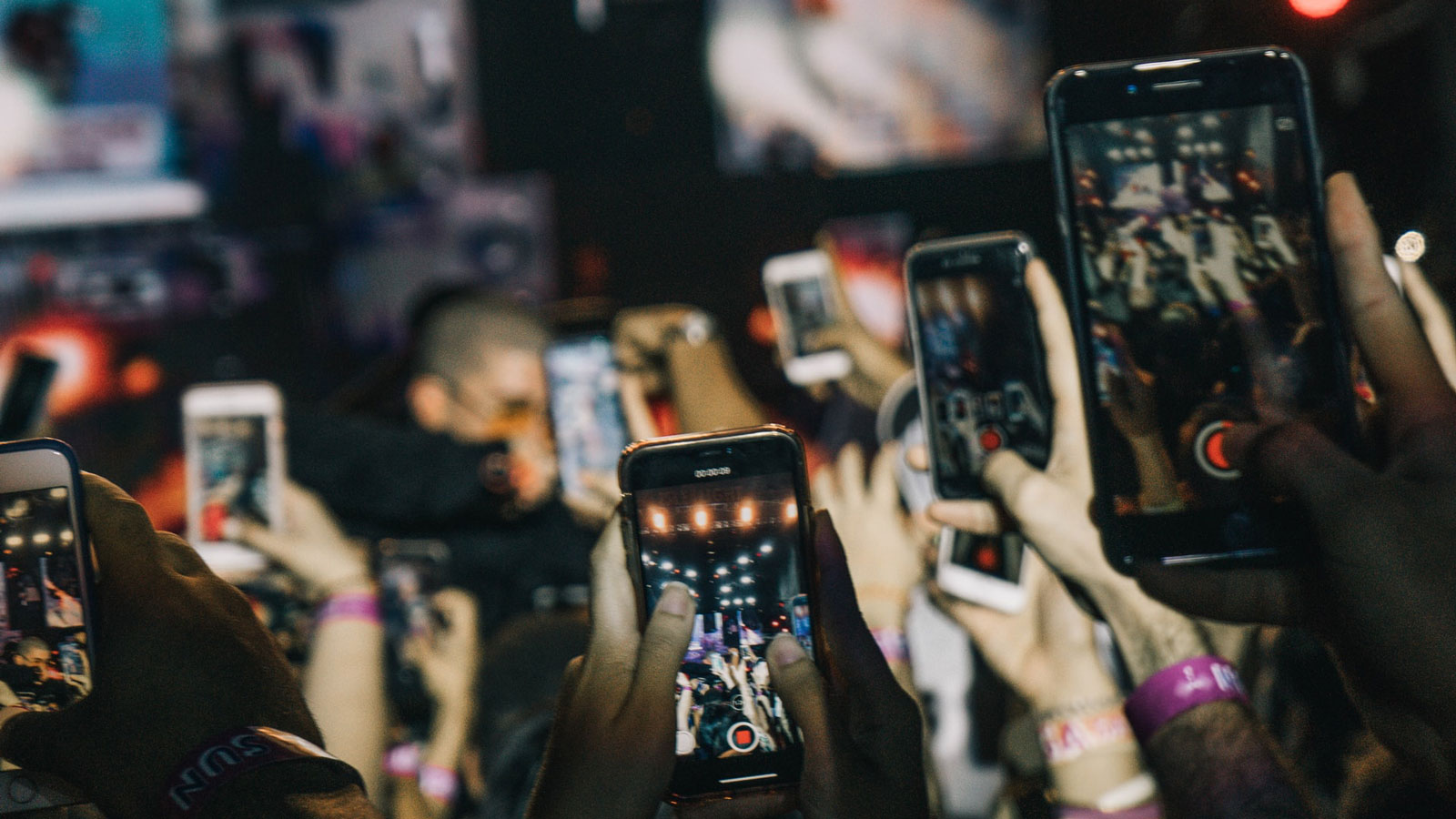 To understand the issue more fully, Roger says we first have to ask the question: what is loneliness? He explains, “loneliness is defined as a deficit or gap between the desired or necessary connections you have with people, and the actual connections you have with people.” Which he emphasises is not about the amount of friends you have, but instead that you don’t have “the right quality of friends”.

However, defining loneliness doesn’t stop there. He goes on, “Through various forms of research they’ve found there are several different kinds of loneliness… The two most common are social and emotional loneliness.

“Social loneliness is when you’re lacking good quality friends – those connections where you feel a resonance with the person, or group, and they fulfill you in some way, or make you feel you’re a part of something”. This form of loneliness is often associated with depression, meaningless interaction, and detachment.

“Emotional loneliness on the other hand, is about a lack of intense supportive connections we have with the people most important to us.” This form of loneliness is often linked to anxiety and feeling unsupported.

Loneliness is also a difficult subject to broach, given the stigma surrounding it. You don’t want to be the person who admits to feeling lonely because you might appear as incapable of making friends or as an object of pity. 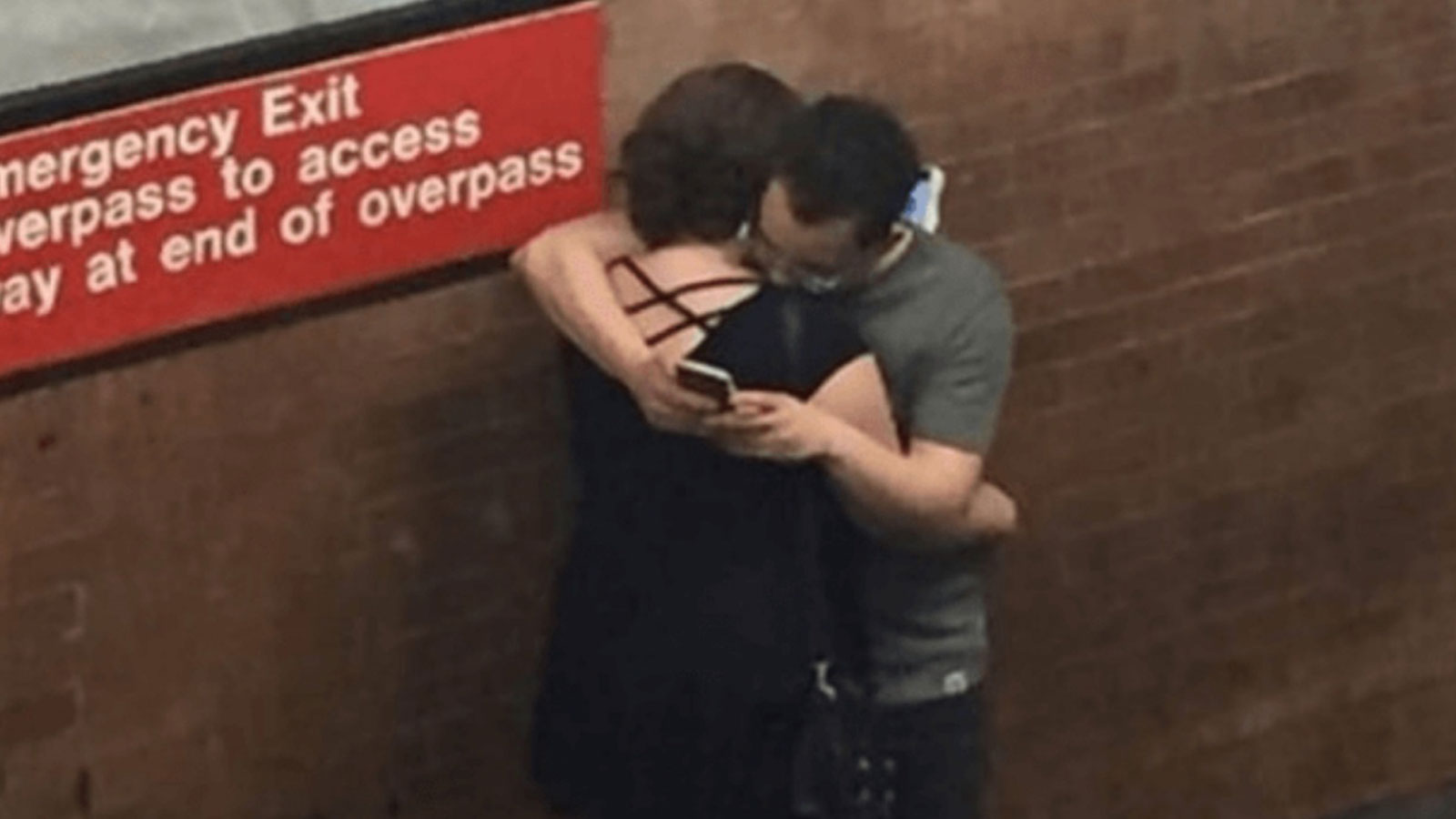 Although he warns against calling it an epidemic of loneliness, Roger does warn that COVID-19 may have had a big impact on our levels of disconnection. He also stresses that some people are impacted more than others, with teenagers and people in their early twenties particularly vulnerable to emotional loneliness.

The three types of social media behaviours and the ones to avoid:

Passive – If you scroll through your feed aimlessly and don’t interact with anything, often comparing yourself with others online. This is an indicator of higher loneliness.

Broadcast – If you’re posting or sharing without caring who’s seeing, only to receive affirmation back. This is also an indicator of higher loneliness.

Interactive – Social media use where you tag people, you comment back and forth, and make an effort to engage with others. This behaviour is linked to lower loneliness and is the best way to use social media.

“Social media can be a useful tool, but everyone has to remember that it’s a means, not an ends."

Roger says, "It should be used to help people build their whole lives ­– their online and offline life. It definitely shouldn’t detract from your offline life.”

Like many experts looking at the impact of social media, Roger suggests “we need to attach some warning labels”. Similarly, ex-social media employers in Netflix documentary The Social Dilemma, also felt that the giants had taken their power too far. “We’re training and conditioning a whole new generation of people that when we are uncomfortable or lonely or uncertain or afraid, we have a digital pacifier for ourselves,” said Tristan Harris, former design ethicist at Google and co-founder of Centre for Humane Technologies.

In the documentary, they also spoke about the way social media is intrinsically designed to addict us, to change our behaviour and our way of thinking. This can make interacting in a healthy way with the platforms difficult to do. The old adage goes, ‘if you’re not paying for the product, you are the product’. The main objective of these companies is to keep us on our phones as long as they can, so that their ad revenue continues to grow. The design of the social media interface has been likened to slot machines, giving it this addictive quality. The dopamine hits you get when you receive a notification, see a post that’s been specifically selected for you by the algorithm, or even when your feed refreshes; these designs are used to keep us coming back.

“What I would advocate is for people putting their phones away when they’re hanging out with their friends and family.” Says Roger, who laments the lack of serendipitous interactions in everyday life and the way a book held by a person on a bus, once gave something away about who they are and what they’re interested in.

If you’re struggling to maintain a healthy relationship with social media or are experiencing loneliness, try using the time spent on your phone for proper interaction, not just passive browsing or broadcasting. Some other emotional management skills to improve your connections with others are suggested by Roger below:

Doing activities – Better than anything else, is getting together with people. Find a group of like-minded people that you can meet up with. Examples include discussion groups, exercise groups, language groups etc.

Relationship skills – There are training programs to better understand how to build relationships or readjust your expectations in your relationships.

Cognitive training – Positive psychology, mindfulness and cognitive behaviour therapy approaches can help you deal with maladaptive emotions – those that make you jealous, anxious and depressed.

Associate Professor Roger Patulny is a published academic and poet. His poem ‘Mass and Sand’ on the isolation of COVID lock-down hints at the potential loneliness of a post-physical world. You can see more of his work here.

If you or someone you know needs support, you are not alone. Call lifeline: 13 11 14