What lessons can researchers learn from the pandemic?

Few areas were more dramatically affected by COVID-19 than public transport. How can we do it better next time? And who have been the winners, and the losers?

If it is true that times of crisis are also times of great opportunity, then COVID-19 is the gift of a lifetime.

In the week after the planes crashed into the World Trade Center in New York, the world briefly came to a stop.

Two research projects into the behaviour of whales in Canada’s Bay of Fundy – one into whale song, another collecting whale faeces – discovered by accident the effect that ships have on the mammals.

The two days of silence after 9/11 gave them the opportunity they needed to see how the song was affected by the engine noise of ships, and the decrease in stress hormones found in the faeces during this brief period.

COVID-19 is a black swan event that presents similar or greater research opportunities. 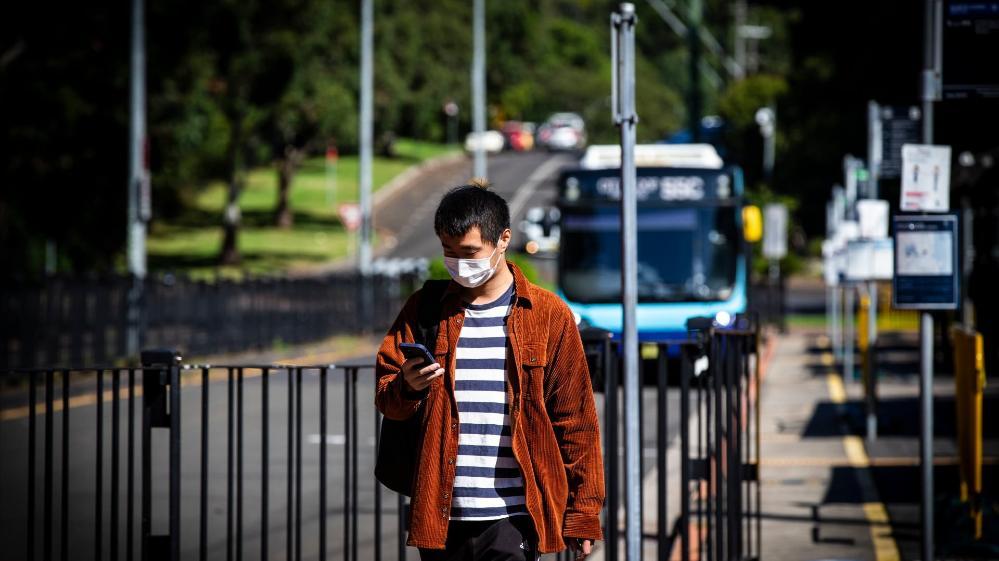 What lessons can we learn?

Researchers from the SMART Infrastructure Facility are leading a project to map the ways in which our behaviours have changed, and explore ways in which transport providers need to adapt.

In addition, the partners of the Adaptive and Protective Transport project include Transport NSW, local government, the University of Melbourne and the founder of an autonomous vehicle, or driverless car, company.

“The second task is about a mobility survey. After COVID, we noticed some strategies like social distancing in the vehicle, but we want to come up with other responses for transport operators.

“For instance, if it is a health risk to go to the beach, perhaps buses should alter their routes to avoid those stops. Or in future crises, perhaps the entire timetable needs to adjust to suit altered demand.” 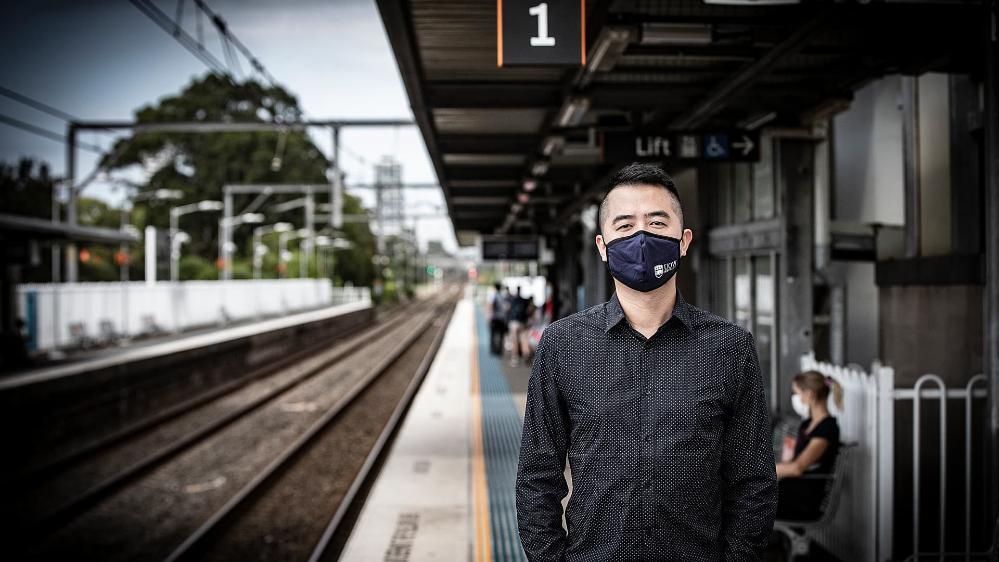 As well as using transport data, the project will collect data from more than 1,000 online respondents, and 60 respondents in a more in-depth phone interview targeted at seniors in Wollongong and Liverpool.

“We want to look at how behaviours change,” Dr Du said. “We want to understand the long-term impact whether we have similar pandemics in the future or not.

“People have developed some concerns regarding public transport, so we want to look at how can we develop strategies to recover that use. Unless people feel safe, then they won’t return to public transport.”

But this project is more than simply about bus timetables, or even the use of public transport.

At its heart, it is about social justice.

For Senior Professor Pascal Perez, an expert in smart cities, the research will open the door to the compound effects and risks – both positive and negative – that are only now becoming apparent.

He quotes data from the Opal card which, unsurprisingly, shows a massive drop of 60 per cent in the use of public transport from March last year.

More surprisingly, perhaps, is that usage has still not recovered – it’s still down by about 40 per cent – but tracking of mobile phones in Liverpool shows pedestrian traffic has bounced back to near normal.

“We know that people are not going back to public transport, but people are back into activities,” he says.

“Who are these people and how are they going there?” 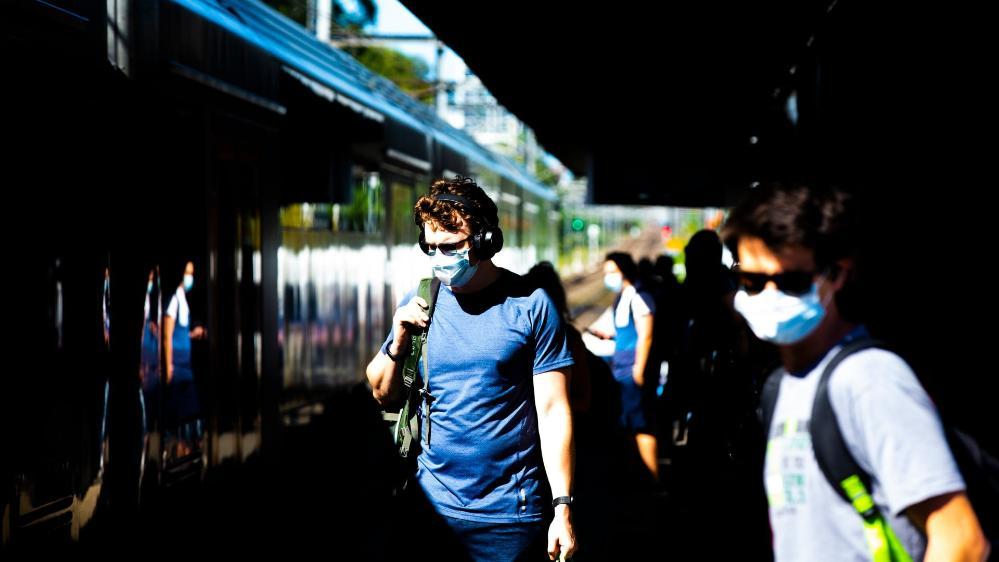 One answer is that people who still need to travel to work or other activities have ditched public transport in favour of the car, resulting in an increase in congestion and pollution.

“What are the social inequities are we creating with this new normal? People who don’t have the choice to stay at home are losing out, while others who can work from home find themselves better off,” he says.

She is interested in how the reduction of community transport impacted on the ability of seniors to go the shops, the doctor, have coffee or see family and friends.

Her interest stems from an earlier study that looked at the contribution of the free Wollongong shuttle bus on the quality of life of older people. 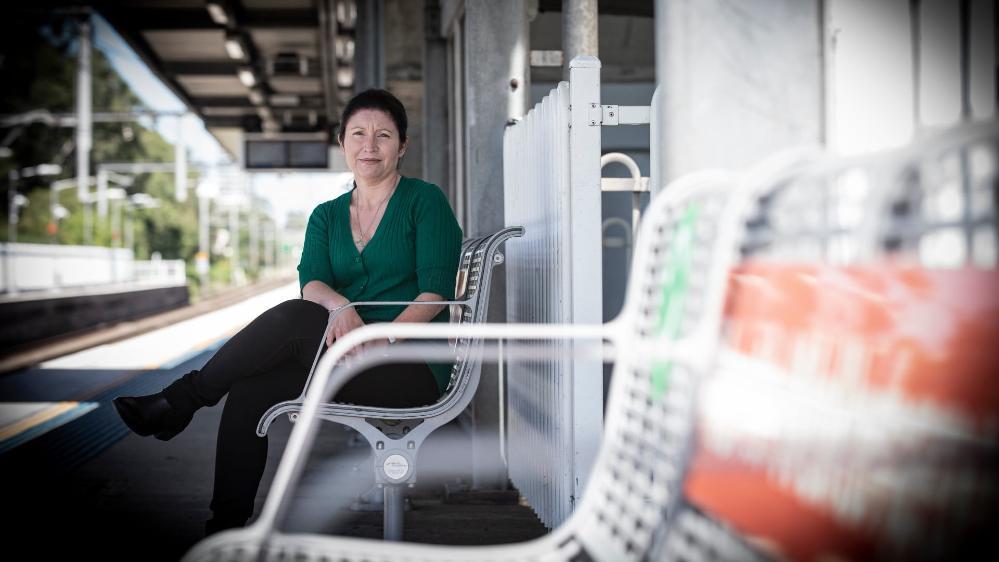 The current qualitative phase of the ADAPT project Dr Rambaldini-Gooding is involved focuses on community transport and the role it plays in contributing to older people’s quality of life.

“As people’s mobility declines with age, and perhaps their ability to drive and use public transport, they can lose their sense of identity and experience social isolation,” she says.

“Community transport provides these people with a way to maintain social connections thereby contributing to their well-being.”

The project looks at the impact of COVID-19 on older people’s ability to access community transport and in turn access to essential services and engagement in social activities.

“The -overarching goal of the project is to highlight the way that transport is socially integrated into the rest of our lives,” she says.

“It’s not just about getting from A to B but give us the ability to access services and maintain social connections. This needs to be taken into consideration when planning transport services.”

“Those who work from pay cheque to pay cheque are the hardest hit.” - Dr Delia Rambaldini-Gooding

Her colleague in the School of Health and Society, Professor Thomas Astell-Burt, is contributing as a senior advisor for the project, and is keen to support a process that empowers a new generation of researchers examining environmental change and health.

His research interests are broad, but largely centre on how urban design, and natural environments in particular, shape human health in complex ways, both harmful and health-giving.

“Environments can harm, restore and enable our health, from climate, air quality, healthcare and transport infrastructure, to industry, agriculture, nature and biodiversity. It’s a massive and exciting field of research,” he says.

“We already know well that while many people have been permitted to work from home during the COVID-19 pandemic, many other people working in public transport, hospitals and supermarkets had no choice. 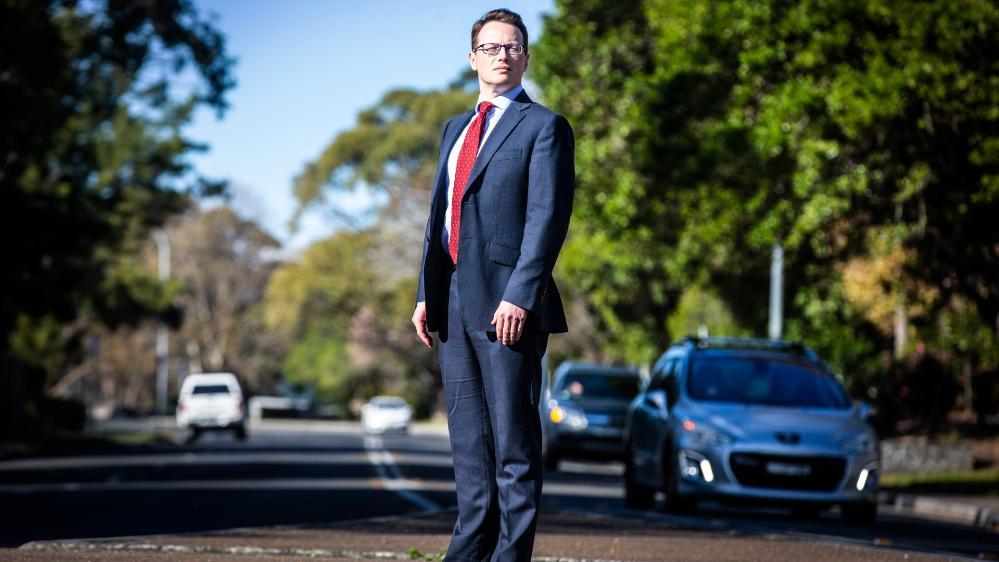 “Some groups have been impacted more severely by the economic fallout of the pandemic already.

“In the 10 per cent of highest income earners in Australia, just 3.2 per cent saw their hours reduced, while in the lowest 10 per cent, that rose to 27.5 per cent.

“Those who work from pay cheque to pay cheque are the hardest hit, with implications for their social and spatial mobility, vulnerability to environmental hazards, and long-term wellbeing.”

Like Professor Perez, he is interested in the compound and long-term effects of the pandemic, which may not become apparent for many months or years.

“This will have a trickle-down effect where there could be chronic and potentially severe levels of psychological stress,” he says.

“The earliest evidence suggests no heightened suicide risk so far, but the cascade of financial disadvantage and impacts on health inequities is long-term, so we must be vigilant,” he says.

“My research on the 2008 economic recession in the UK showed delayed impacts on cardiovascular and respiratory health.” The harmful effects of disadvantage may not be immediately apparent, but the changes wrought by COVID-19 that become permanent may entrench health inequity further - unless corrective measures are taken.

“The social justice component of this kind of research is so important,” he says.

“How we treat people in the world isn’t just how we meet them in the street.

“It’s also to a large extent the design of the places we are creating and leaving to future generations, as well as other species that we share a common vulnerability with on this planet.

“Part of that design is ensure people can travel to their important places, in pandemic times, as well as in post-pandemic times.”

Support for this project was made possible by funding from the Global Challenges Program.