Back to the past: How the Taliban took over Afghanistan

The brutal end to the longest war

When the results of the 2016 United States presidential election were revealed, to much surprise around the world, Professor Theo Farrell was having breakfast with the Taliban.

On the surface, it was an unlikely scene. But it was, in fact, the third time Professor Farrell had met with members of the insurgent group in a far-flung location.

This time, in early November 2016, he was on a remote corner of an island in the Pacific, which can't be named for security reasons, attempting to ascertain if the Taliban were ready to make peace in Afghanistan. His Taliban guests were indifferent about the new president-elect of the US.

"They said, 'Trump or Obama. It doesn't matter, they're both as corrupt as the other'," says Professor Farrell, Deputy Vice-Chancellor (Education) at the University of Wollongong.

"To them, there was no difference between the two."

By that point, Afghanistan had been mired in a bloody conflict for 15 years. President-elect Trump seemed an unlikely dealmaker.

Now, five years on and less than a year into US President Joe Biden’s first term, troops have been withdrawn from Afghanistan and the Taliban has regained power.

A brief history of the war

On September 11, 2001, Al Qaeda orchestrated the deadliest terrorist attack on American soil when planes hit the Twin Towers in New York City, and crashed into the Pentagon in Washington, DC.

In the ensuing years and the ensuing narrative over the war, Al Qaeda and the Taliban became conflated, despite being two distinct groups. Al Qaeda is a terrorist organisation with a hatred of the West and its culture, while the latter is a Pashtun tribal movement focused on politics in Afghanistan.

"But, what's interesting, is that in late 2001 the Taliban attempted to negotiate terms with the Americans, and the Americans refused. The White House wanted an unconditional surrender.

"By early 2002, the Taliban had fled into Pakistan, they had gone to ground. A great many had been killed by the Americans but that didn't end the conflict. Within two or three years, they were back in Afghanistan, establishing themselves in the rural areas. By 2007, there was an insurgency raging right across the country. Because the Americans didn't negotiate, the Taliban returned and the war started again.” 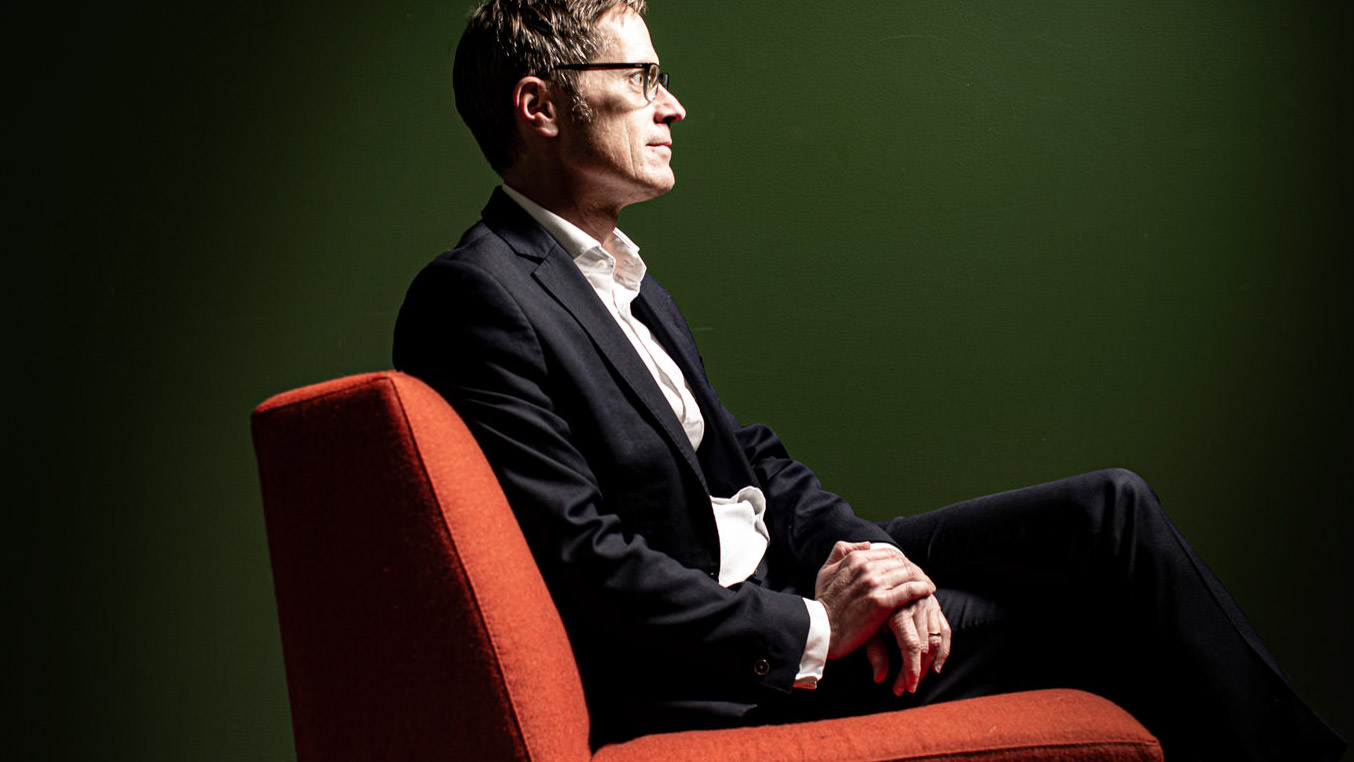 How did we end up here?

On paper, the Taliban should not have been able to win so quickly. They are largely outnumbered, with around 80,000 insurgents against 300,000 Afghan soldiers and police. However, Professor Farrell says the Taliban have high levels of discipline and motivation, whereas the Afghan security forces were poorly trained, poorly motivated, and poorly led.

“The Afghan state is one of the most corrupt states on the planet. Money that should be spent on weapons, ammunition, supplies and rations gets diverted into the pockets of their officers, so you've got an imbalance in terms of the discipline and will of the two sides,” he says.

While the past few weeks of news coverage may make it seem like this was a fast victory for the Taliban, the reality is that Afghanistan’s corruption helped the Taliban slowly take over.

“This affected the ability of the state to deliver public services to ordinary Afghans, so the Taliban have been delivering public services in many rural areas. That’s enabled the Taliban to gain a lot of ground in the rural areas and, by degrees, surround cities. So when we saw all of those major cities falling to the Taliban, over the space of a couple of weeks in August, that's because they'd spent years surrounding those cities and preparing the ground for what was a blitzkrieg style assault by them,” Professor Farrell says.

“The final straw was the withdrawal of American forces, between mid-April and July. With US forces leaving the country, there goes American air power, which is so important for keeping the Taliban at bay for remote army outposts.”

What’s next for Afghanistan?

After the Taliban took Kabul on the 15th of August, a mass evacuation effort began to get Western citizens, and those Afghans most at risk from the Taliban, out of the country. In the two weeks that followed, over 120,000 were airlifted to safety.

“The UK has offered asylum to 20,000 Afghans, whereas Australia is only taking in 3,000 Afghan refugees. Even allowing for the fact that Australia is a smaller player in comparison to the UK, it does suggest the scope for Australia to do more,” Professor Farrell says.

Professor Farrell says there are a few factors to consider with regards to the future of the country. As the Taliban brought a brutal form of Islamic rule to Afghanistan in the 1990s, many have reason to be fearful.

“They’re saying they’re going to protect the rights of women. Women will be able to work in Afghanistan. Girls will be able to go to school. So there's obviously quite a lot of apprehension that this might just be for show or that the Taliban might not actually deliver on their promises of a more moderate form of government, and even to what extent that really will provide rights for women,” he says.

“The second issue concerns the Taliban's close links with Al Qaeda. Now, obviously, the concern here is that we might have a repetition of 9/11. The Taliban say ‘we've learned our lessons and we're never again going to allow Al Qaeda or any other jihadi group attack Western states or interests from Afghan soil’. Obviously, there's going to be a lot of focus on whether or not the Taliban will make good on that promise.”

There are also concerns around the economic development of Afghanistan.

“Afghanistan remains a very poor and underdeveloped country. It's very dependent on Western aid. The World Food Program has warned that millions of Afghans face the prospect of starvation because of the effects of the conflict over many years, the COVID crisis right now in Afghanistan, and also a drought which is impacting on crops.”

While the longest war is finally coming to an end, it’s not the conclusion that anyone expected. The path ahead remains unclear for Afghanistan, but for Professor Farrell, what is clear is that the international community cannot turn away from Afghanistan.

The Future of Afghanistan

Professor Farrell hosted a free online webinar about the future of Afghanistan.