Omega-3, our brains and behaviour

The study that's taking omega-3 into classrooms, prisons and preschools.

Category
Health and MedicineResearch
Tags
Health & MedicineWomen in SciencePsychologyScience
Business Areas
Faculty of Science, Medicine and HealthFaculty of the Arts, Social Sciences and HumanitiesSchool of Psychology

Ask Professor Barbara Meyer about the benefits of omega-3 and she takes a deep breath.

She collects her thoughts. And then she launches into the list of health problems they prevent or aid.

"Then, of course, Dr Greg Peoples here at the University of Wollongong (UOW) has used rats as well as humans to show it increases oxygen efficiency so you perform better. So yes, exercise and fitness too," Professor Meyer explains.

"There's cancer, omega-3 has been shown to increase the telomere length - these are the protective caps on the ends of the strands of chromosomes - so yes, it can prevent cancer too.

"And sperm is high in DHA - a component in omega-3 - so it's there, right at the start of the whole lifecycle." 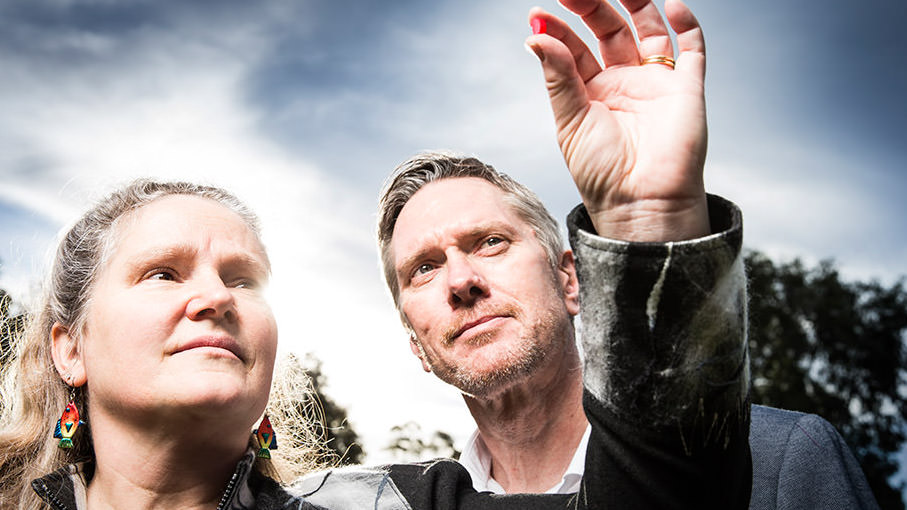 After 20 years of studying the metabolism of fatty acids in our body, it's no wonder that Professor Meyer eats tuna or smoked salmon every day for lunch. "My omega-3 index is about eight per cent. That's in the 'excellent' range," she says.

Professor Meyer, from the University of Wollongong, will lead a $1.8 million National Health and Medical Research Council (NHMRC) Partnership project that will be the first comprehensive study of its kind.

Researchers will test whether omega-3 supplements can reduce inmate mental health issues, violence and associated costs in Australian prisons. It will span five years and include a 16 week randomised control trial in six prisons in New South Wales and South Australia.

One aspect of our lives Professor Meyer has omitted from her list - perhaps because it's the subject of her current research, and therefore too obvious - is the way omega-3 modifies aggressive and antisocial behaviour.

For the past eight years, she has been working with Associate Professor Mitchell Byrne from UOW's School of Psychology to explore ways that omega-3 influences psychological factors such as attention, cognitive function and violent behaviour.

The on-going project is about to take them into preschools and prisons and has already led them to conclude that university students have more in common with violent prisoners than you would suppose.

"Our thesis has been that people who engage in antisocial behaviour or violent behaviour do not process information as efficiently as they might," Professor Byrne says.

Prisons are the obvious places in which to test this theory, but not necessarily for the most obvious reason.

"Firstly, it has greater community impact," Professor Byrne says. "If we can reduce the rate of reoffending, we are reducing a whole lot of cost to the system, but also social cost.

"They are also appropriate places because the people who offend tend to be from low socioeconomic backgrounds, and these people typically have less access to healthy food sources.

"It's well-known that people from low socioeconomic backgrounds do not have the wherewithal to purchase the healthier foods and therefore they are the ones more likely to have low blood levels of omega-3."

The prisoners that will make ideal subjects for the omega-3 experiment about to start in six prisons across NSW and South Australia must fit the following criteria:

The study has not been easy to organise, and has needed close cooperation from Corrective Services NSW, but the ethics have received approval, and the experiment is now about to start. 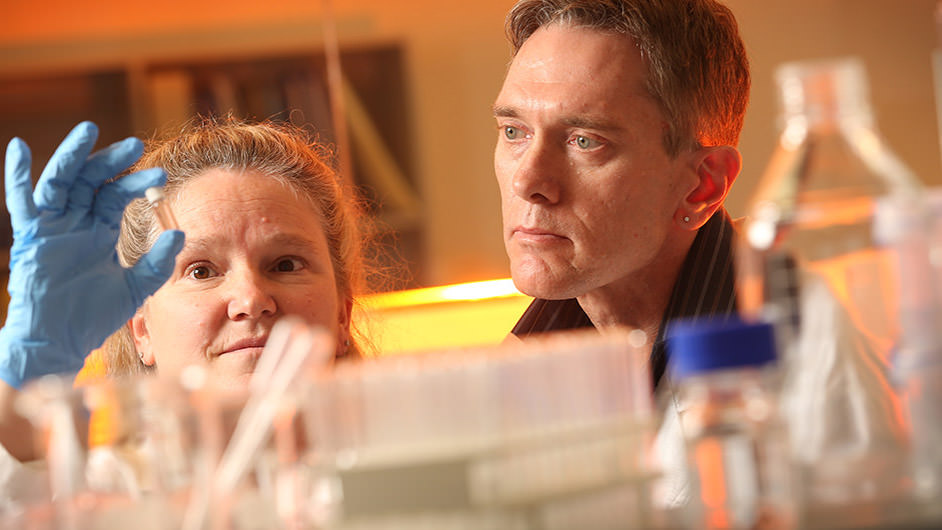 Researchers from UOW have partnered with Corrective Services NSW (CSNSW) to undertake a pilot study into whether good nutrition, and in particular omega-3 fats, have a positive impact on behaviour. Photo: Paul Jones

If professors Meyer and Byrne are right, they are expecting to see a significant drop in antisocial behaviour in the cohort taking omega-3 supplements, of the type already seen in similar experiments that have taken place in the UK and the Netherlands.

They are also collecting data from a whole suite of intervention programs and would expect to see improvements in attention and cognitive performance.

"Our longer-term expectation is that even if the prisoners do not continue to take omega-3, we should still see some downstream effect on recidivism," Professor Byrne says.

This theory - that omega-3 intake may affect future behaviour - is at the basis of a similar research project that the pair are about to undertake but with preschoolers instead of prisoners.

"We will be looking at behavioural disregulation amongst those kids - not gaining the opportunities from the educational environment that their peers are able to gain," Professor Byrne says. "We want to see if we can give them a chance of establishing a good developmental trajectory and a future success."

The first involved 60 university students and 60 prisoners from the South Coast Correctional Centre in Nowra, where in both cohorts, they found a very strong correlation between aggressive behaviour and ADHD.

Next came a sizeable pilot feasibility study where the researchers took 117 prisoners and randomly allocated them fish oil supplements or a placebo. Again, they found a strong correlation between antisocial behaviour, ADHD and levels of omega-3.

"The human body is a system and everything relates. If you muck around with one part of the system, other parts of the system are not going to work so well. That's really what's happening with the omega-3."

Professor Byrne says it's really about eating the diet that our bodies have evolved for.

"We evolved to have a certain dietary intake and if we don't have that, our body is not going to work as well as it could," he says. "We are still going to have people who are antsy or depressed, but we will have more of both if our bodies are not getting what they need to function effectively."

While both researchers are convinced about the powerful effects of omega-3 on the body, the brain and behaviour, they are adamant that this should not be seen as any kind of wonder drug.

Omega-3 will not manufacture a genius, nor an Olympic athlete, but it will allow the body and the brain to perform to its maximum potential without needless obstruction from poor diet.

The effect is so important, that both researchers advocate giving supplements as a matter of course to school children.

"One of the things that Barbara and I have spoken about in the past is the historical situation where children were given milk at recess because the calcium was good for bone growth and development," Professor Byrne says.

"If we were to do the same with omega-3, there are so many social inequities that we would interrupt."