The future of your future job

Will your future career follow in your parents' footsteps, or will a robot beat you to it?

Gone are the days when it was a given that we would simply pursue the same career as our parents or take over the family business. We now have more choice than ever.

With this freedom, are we forging our own path? Or are we still more likely to follow in the footsteps of our parents or older siblings? And when you do set your sights on the career you want in the future, how secure is it? Will a shiny metal robot or a few lines of code take your job? 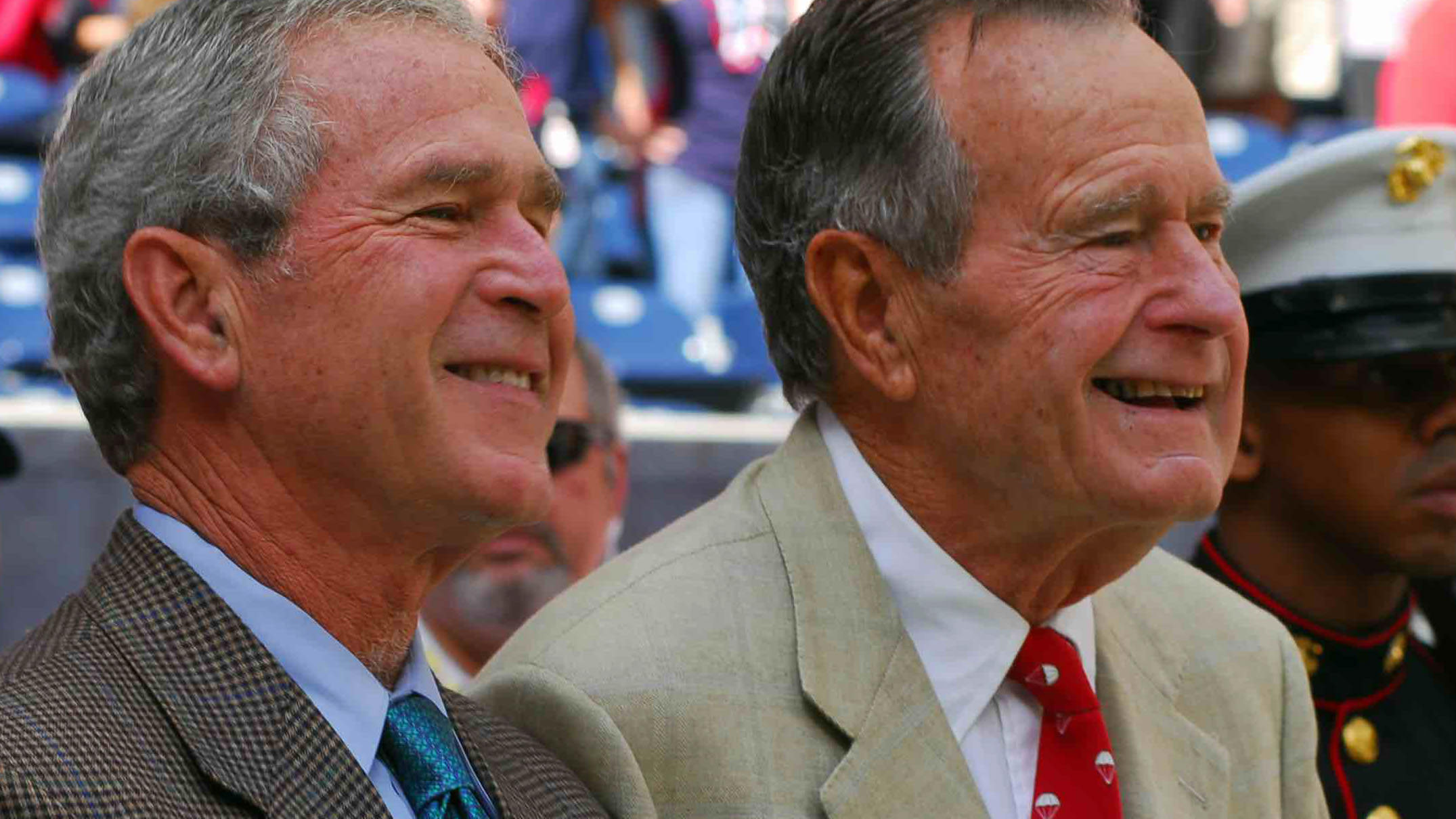 Using a sample size most statisticians can only dream of, Facebook's Core Data Science team compared the occupations of 5.6 million English-speaking parent-child pairs who had filled in the occupation information.

The study found that people are more likely to choose the same occupation as their parents. However, this fact alone is a little misleading as, overall, the majority of children will choose a future career path that is different to their parentals.

For example, the Facebook research points out that while daughters with mothers in nursing are 3.75 times more likely than the rest of the population to become nurses, only 8.5 percent of daughters will actually choose this career. This means more than 90 percent will choose a different path to their mother.

While they don't offer a visualisation for cross-gender occupation 'inheritance' the Facebook team do offer some interesting insights, including the fact that "scientist fathers have scientist daughters at 3.9 times the overall rate, while mothers working in law have sons choosing a legal profession at 6.6 times the overall rate."

Many of us look up to our older siblings, but how does that translate to the occupation we choose in the future? Well, Facebook's team looked into that as well and found that, "15 percent of siblings share an occupation, which is higher than the 8.6 percent rate for any two same-gender, same-age individuals in the population. Twins' tendencies to choose the same occupation, at 24.7 percent, is even more striking."

The Facebook team also displayed these relationships as a network of connections, shown above. "Using a force-directed network layout algorithm to place occupations with unusually high inter-generational links closer together, we see professions clustering slightly into ones requiring a secondary degree (college and higher) or not." In other words, if your parents went to university to study for their career, you're more likely to do the same. But as Professor Sarah O' Shea, from UOW's School of Education, points out, more than 50 per cent of Australian tertiary education students are the first in their family to go to university and that number is increasing.

As the Facebook team says: "Parents pass on their genes, set an example, provide opportunities, and give advice to either aim for or steer clear of their own lines of work." So, yes, while you are more likely to choose the same occupation as your parent or sibling, ultimately, the choice is yours.

What about the robots?

Advances in robotics and artificial intelligence have led many to fear a robot revolution. However, new research by AlphaBeta shows that while up to one-third of jobs are at risk of automation, the advancements in technology we will see in the next 15 years will produce incredible opportunities. We will see the creation of thousands of new jobs while many current professions will be made more enjoyable and fulfilling.

What jobs are safe?

The jobs that require a high level of original thought or human interaction, like an architect or a nurse will be the safest from the robot revolution. So, if your dream job in the future requires you to have a level of empathy, human touch or that spark of creativity - things robots are yet to master - you can sleep a little easier. In fact, the research shows over the next 15 years, machines will unburden the average Australian of two hours of the most tedious work every week. With robots doing these unwanted, repetitive and dangerous tasks, many jobs will evolve - not disappear - and become more satisfying and safer.

What jobs are at risk?

When the percentage of tasks susceptible to automation starts to rise, so does the likelihood of a robot taking the job completely. The research shows that this is the case for jobs that predominately involve processing information and routine physical tasks, like a storeperson or labourer. Currently, about one-third of Australia's workforce spend an average 70 per cent or more of their time on these automatable tasks, putting them at high risk.

The opportunities of the future

Automation and advancements in technology have been making repetitive, labour-intensive tasks redundant for centuries. This frees us up to spend more time on the enjoyable purposeful tasks of our jobs, like a lawyer spending more time with clients rather than scanning a thousand documents.

Better yet, these same technologies create new jobs, like social media managers and software engineers. And while we don't know exactly what these future jobs and opportunities may be, we shouldn't fear the robots, rather we should use them to make the world a better place to live.