Smart cities at the crossroads

Are smart cities another fad that benefits only big tech companies, or can the power of citizen sensing help make life better for all who call the city home?

Who would have thought frogs could be enlisted in the fight against household mould?

It happened in Bristol in the United Kingdom when a digital 'damp' sensor in the form of a smiling green frog was installed in homes in 2016 to address the city's mould problem as part of the council's smart city program.

Smart cities are essentially about embedding computational capacity across the urban landscape through sensors and other digital devices placed in buildings, infrastructure and on mobile devices carried by people themselves.

Theoretically, the masses of data this produces is then supposed to improve economic growth as well as environmental improvements, social justice and inclusion across the community.

What Professor McGuirk particularly likes about this Bristol example is that it flies against the argument that the sole point of smart cities is to drive economic growth.

"Bristol's use of smart technology in an unconventional way to provide a practical solution to a social problem and one that was identified by residents themselves," she says. 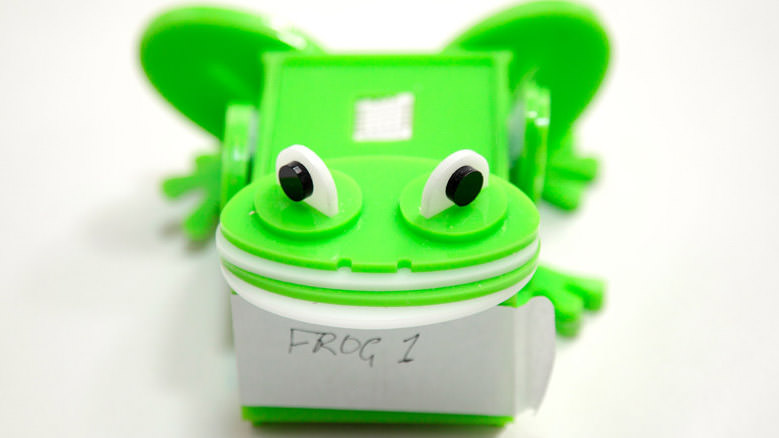 It is generally accepted there are limitless ways in which smart cities can be structured and there are now Federal Government funds to help councils go smart.

The technology is already here and a growing number of Australian cities including councils in the Illawarra - through the Digital Living Lab project, led by UOW's SMART Infrastructure Facility -are assessing the ways they want to configure the smart city model.

"Adelaide, for instance, who has lost its car manufacturing industry is wedded to the idea of re-inventing itself and is saying 'let's rebuild this city with strong skills and excellent internet connection to attract technology investment','' Professor McGuirk says.

"We have to think critically at every step. We need to keep in mind the question ‘smart for whom, where and why?’"

She says Newcastle, which has been working on its strategy for a number of years, is similarly concerned with re-invention alongside other social and environmental priorities.

Technology for community-based participation is also well up to speed allowing communities throughout the world to access cheap but effective sensors to gather their own data for all sort of reasons.

"The Smart Citizen Kit is a common sensor that citizens can clip on to their clothes as they move around the city. Let's imagine residents in, say, a mining community who are concerned they are getting dust and noise overloads from a mine and the truck movements it generates.

"They might think it is not being monitored effectively but with this kit they can do it themselves."

The flip-side is that new technology can marginalise sectors of the community particularly the aged, but the good smart city will embody principles of inclusivity and social justice.

Professor McGuirk says, for example, the aged or the poor who might not have the money or the expertise to use and understand digital devices should be able to access information and training from places like public libraries or community centres.

People with disabilities is one sector who can significantly benefit from smart city technology.

"Driverless cars that can be booked by phone by people with limited mobility or sight impairment will be an enormous improvement for their independence,'' Professor McGuirk says.

"And people in wheelchairs, walkers or mobility carts will be able to access information on how to get to from A to B in their cities without steps or other obstacles." 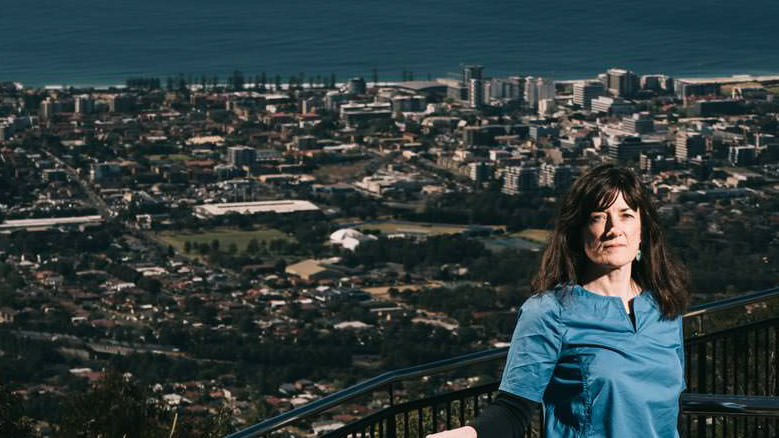 Nicole McKay from Woonona who works as a receptionist with House with No Steps in Wollongong developed a cyst on her brain which burst at birth and left her with impaired co-ordination and limited mobility.

"I use a walker to get around and it can be a struggle getting through doors in the city if they are not automated,'' she says. "Getting on and off public transport isn't easy either.

"You have to always check time tables to make sure you choose wheelchair-friendly bus routes." Ms McKay says she would support any city planning changes that takes into consideration the disabled and the mobility issues they face every day.

Global pursuit of the people and the city

Professor McGuirk was born in Ireland and studied at Trinity College in Dublin. She migrated to Australia in 1992 after completing her PhD to pursue her career in human geography.

"The shift in the power base the big technology companies bring to table in the smart model also creates new layers to the practice and politics of urban governance."

"The shift in the power base the big technology companies bring to table in the smart model also creates new layers to the practice and politics of urban governance. I'm also interested in how urban governance changes when we try to manage cities through data."

While she concedes Australia is lagging behind the rest of the world in its roll-out with smart cities this may prove a blessing by providing time to learn from others' mistakes.

Getting smart about who benefits

Professor McGuirk cites the 2014 study by Taylor Shelton, Matthew Zook and Alan Wiig on two existing smart cities in the United States, and who concluded the concept in practice entails "promises and perils".

In Philadelphia, they evaluated an initiative to address employment equity for youth, particularly the low-income black youth. It offered employment skills and training for the young jobless that could be accessed online.

"In terms of improved employment equity, outcomes were poor because the strategy couldn't address the fact that for kids living in low-income black neighbourhoods, jobs were miles away and with no means to get there," Professor McGuirk says.

She is the first to admit the road to smart is littered with potholes including the much-critiqued influence big technology companies can have in the gathering and use of smart city data.

"There have been instances where cities have signed up with big tech companies to embed digital infrastructure into the landscape without ensuring that open data part was part of the arrangement.

"So the data ends up being owned by the tech company and there have been cases where councils have had to buy back their own data because they didn't get the contract right in the first place."

Professor McGuirk cautions councils to resist the urge to go smart too quickly.

"There were mistakes made early with some cities going too gung-ho in a bid to be seen as modern but I think they have gotten more cluey now and are not putting all their eggs in one tech company's basket."

"We have to think critically at every step we make about getting smart," she says. "We need to keep in mind the question 'smart for whom, where and why?' and to try to understand what we are doing."