Is a late-night ban on entry to pubs and clubs making us safe or hurting the business and culture of Australia's largest city?

Following a series of alcohol-fuelled violent incidents that attracted wide-scale media attention, the NSW State Government in 2014 put in place measures that became known as the 'Lockout laws'. The laws included 1.30am lockouts and 3am last drinks laws across the Sydney CBD Entertainment Precinct and the Kings Cross Precinct.

The new laws are part of the NSW Government's crackdown on drug and alcohol-fuelled violence and also include a NSW-wide ban on takeaway alcohol sales after 10pm. Associate Professor Julia Quilter, in the School of Law at the University of Wollongong, said that unlike the 'One Punch Law', at the time the Lockout Laws were introduced they were seen as uncontroversial, a 'no brainer' in dealing with alcohol-related violence.

Community angst and media pressure had been building following the tragic death of Thomas Kelly in July 2012. The anxiety and outrage that emerged when Thomas Kelly's killer was sentenced to six years' imprisonment for manslaughter in November 2013 dominated mainstream media during the 2013-14 summer and caused the NSW Parliament to move swiftly and introduce the reforms now widely known as the Lockout Laws.

More recently, agitation around their impact on local businesses and live entertainment gained pace and dovetailed with the two-year statutory review period for the legislation in Feb 2016. The Review was headed by former High Court judge, Ian Callinan AC.

Here, Professor Quilter examines the report and the issues it raises. 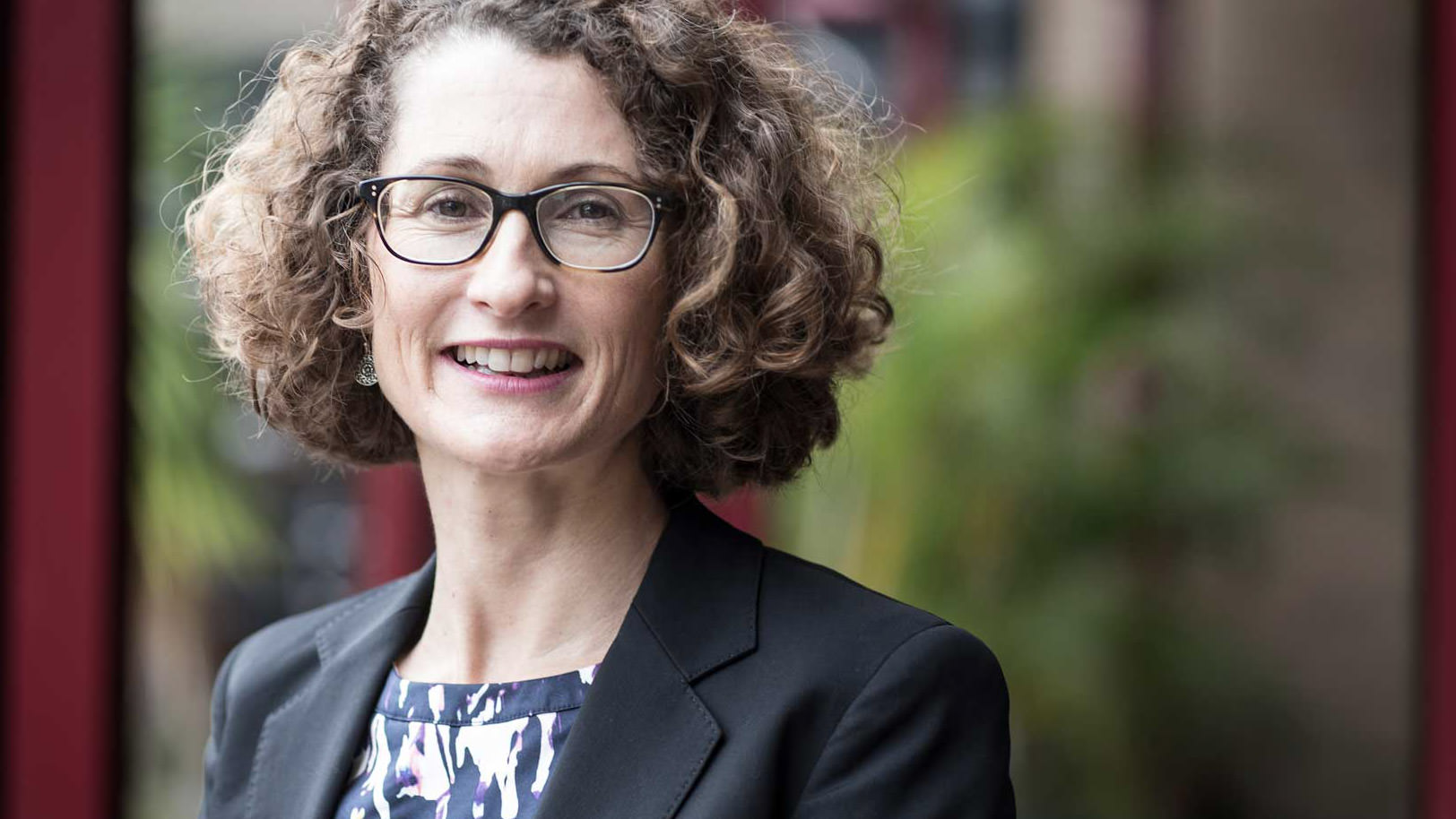 Two years after they were introduced, former High Court judge Ian Callinan's review of Sydney's lockout laws was released earlier this week. Throughout this period supporters and opponents have been involved in a highly polarised debate about the laws' effectiveness. The early headlines on the report focused on some suggested "relaxations" to the laws. But its main message has largely been lost: it came down strongly on the side of the laws.

What did the report find?

The report found the government's objective of reducing alcohol-and-drug-related assaults and anti-social behaviour remain valid. It also found that the measures introduced - including the 1.30am lockout and 3am last drinks - are achieving this.

It contains a genuine attempt to assess the principal objections of the laws' opponents and supporters against the available evidence. Callinan placed great weight on the evidence of medical professionals and emergency service workers - described as having "the least or no self-interest" - and the statistics.

The numbers are compelling:

The report recognises that while the Kings Cross and CBD precincts are safer as a result of the measures, this had come at a cost to "vibrancy" and the profitability of businesses, particularly live-music venues. Callinan's sympathy, however, was less for the hip-pockets of licensed venue operators than for:

"Musicians and other entertainers [who] have been adversely economically affected by the laws."

Motivated by a desire to alleviate these effects, the report cautiously invites the government to trial a relaxation of the laws' most-contentious aspects: a half-hour increase in the lockout time (to 2am) and last-drinks time (to 3.30am) for "genuine entertainment venues". It also recommends the relaxation of the 10pm closing time for bottle shops to 11pm, with home delivery until midnight. This regulation operates across New South Wales.

Who won the argument and why?

The easy answer is the data "spoke": the evidence of crime and injury reduction was overwhelming. Opponents of the laws did not produce hard data on the adverse effects they asserted could trump the evidence supporters and neutral parties tabled.

Callinan was underwhelmed by contentions advanced without supporting evidence. For example, he said it was impossible to verify or contradict the claim that, "… creative people have left Sydney for Melbourne and are thriving there."

High-profile entrepreneur Matt Barrie, CEO of Freelancer.com, vented his frustrations at the one-size-fits-all approach in a post on LinkedIn that went viral. Under the headline, 'Would the last person in Sydney please turn the lights out?', Barrie argued that everything in Sydney was illegal, even having fun.

"As I write this in 2016, not a day goes by without the press reporting of yet another bar, club, hotel, restaurant or venue closing…The total and utter destruction of Sydney's nightlife is almost complete. A succession of incompetent governments has systematically dismantled the entire night time economy through a constant barrage of rules, regulation and social tinkering."

But this report wasn't just about numbers. Running through it is a strong value judgement on the merits or otherwise of the "night-time economy" and the part of Sydney where it thrives (or perhaps used to): Note that behaviour that is universally understood to be undesirable - violence - is conflated with some rather more mundane urban blights: noisiness, dirtiness, overcrowding. One of the few redeeming features of this world Callinan identifies as worth protecting is the artistic endeavours of musicians - hence the suggestion of a relaxation for "genuine entertainment venues".

A related message is that businesses and individuals should have done more to "adapt" to the new regulatory environment in which they found themselves, such as "slightly shorter performances earlier in the evening".

But this is a pretty simplistic take on the ease with which venue operators could change the habits of a whole generation of performers and live-music fans. Any takers for a punk band performance at 5.30pm? But perhaps that's not what Callinan meant by "genuine" entertainment.

Whatever the motivation for the proposed relaxation of lockout and last-drinks times, an extra half-hour is likely to be regarded as token. If the NSW government decides to go down this path, live-venue operators will also need to grapple with the devil in the detail. What will qualify as a "genuine entertainment venue"?

Callinan appears to endorse a Western Australian definition that would exclude pre-recorded music and that would appear to value entertainers over others:

"Any definition would need to ensure that anyone engaged to play pre-recorded music does more than mechanically reproduce the creativity of others. An entertainer needs to bring his or her engagement some genuine additional creative element, otherwise it would be easy to evade the operation of the laws."

Sorry Tiesto and co., you probably need not apply.

The report's most-troubling part has little to do with Kings Cross or live music: it is the proposed relaxation of the requirement that bottle shops close at 10pm. Callinan concludes this makes "… little or no contribution to violence and anti-social behaviour in the precincts, even less so when it is home-delivered."

But that is not really the point. The review's terms of reference called for a statewide assessment of the restriction, especially in rural and remote communities. It is concerning that the report suggests the government consider relaxing this restriction, even as it acknowledges that, "...such an extension may elevate the risk of domestic violence".

If crime rates were the trump card in the debate over the lockout laws, why were they pushed to the margins when it came time to reviewing the takeaway and home-delivery restrictions? The review should have refrained from making any suggestion for relaxation until a full evidence-based assessment of the likely effects on rates of domestic assaults had been undertaken.