A digital revolution unfolds, as survivors of sexual assault make their voices heard.

“As long as unspeakable horrors remain unspoken, the cycle of abuse will not be broken.”

That’s how Grace Tame, a survivor of child sex abuse and an advocate for survivors speaking up, ended the caption on her Instagram post the day after she was awarded Australian of the Year.

Sexual violence is rife in Australia, with at least one in six women1experiencing sexual assault or rape in their lifetime – and for women of colour, those statistics are even higher. Furthermore, 87 per cent of sexual assaults are never reported2. That’s why the voices of the women below have made such an impact.

Grace Tame is an advocate for the #LetHerSpeak campaign that successfully led to victim gag law reform in Tasmania. She became a household name when she was named Australian of the Year for 2021.

Brittany Higgins – inspired by Tame, Higgins went public with a rape allegation at Parliament House that triggered a wave of similar allegations from within the country’s highest offices. “My story is a painful reminder that if it can happen in Parliament House, it can truly happen anywhere,” she said.

Chanel Contos received more than 43,300 signatures petitioning for earlier consent education in schools, after a poll she posted on Instagram revealed how prevalent experiences of sexual assault were among school-age girls.

These women’s names are the ones we know, but there are many more that we don’t. 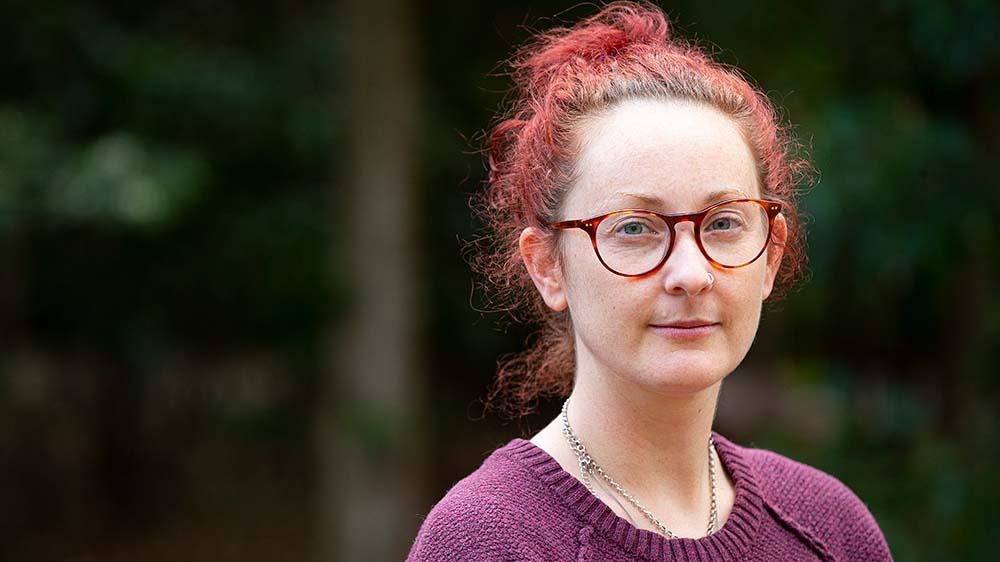 “Digital platforms are offering survivors a framework for being able to understand their experiences through the language of sexual violence,” she says.

In her book Online Anti-Rape Activism, Dr Loney-Howes gives incredible insight into the impact of this digital revolution, highlighting the importance of survivors feeling heard, not only for their healing, but also in their search for justice.

Previously, survivor stories were heard through the mainstream media lens.

“There are huge issues around media reporting, not only victim blaming, but also how the person who’s caused harm often becomes humanised in a way that almost exonerates them,” Dr Loney-Howes says.

Using digital media platforms to share their story, means survivors are in charge of how it’s told.

In her speech at the Women’s March 4 Justice earlier this year, Brittany Higgins bluntly stated: “We are here today, not because we want to be, but because we have to be”. Higgins’ own experience has been a shocking example of how difficult raising your voice can be.

Dr Loney-Howes seconds that, saying the path for survivors is not an easy one. This is why she’s passionate about making the system more survivor-centric and providing more options outside or adjacent to the criminal legal system.

“My main research project is looking at alternative reporting options for survivors. Informal, anonymous reporting platforms that don’t necessarily constitute a formal statement but may still be of use to police in terms of intelligence gathering, and to provide therapeutic support to survivors if they want it.

“But importantly, we should never pressure survivors into reporting their experiences,” she says.

The difficulty is that if survivors choose to make an official report through the criminal legal system, they will often experience systems abuse and, in most trials, they will be accused of lying. Indeed, the system that is supposed to help them is making the experience worse, and perhaps the reason women decide not to report their experiences. 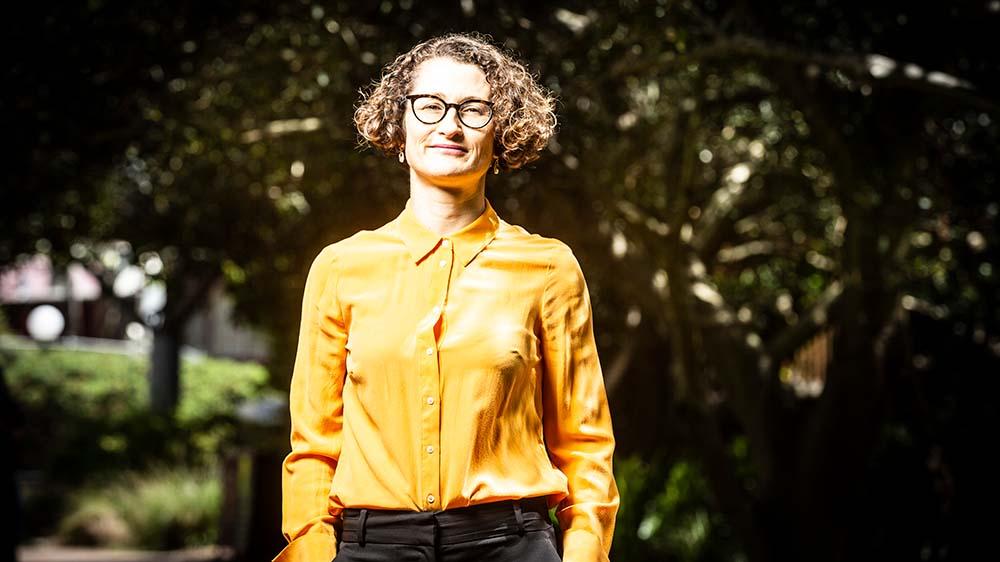 Associate Professor Julia Quilter from UOW’s School of Law says that ‘rape myths’ are a big part of the problem.

“The practices of the law are a continuing cause of the failure to deliver justice to victims of sexual violence. ‘Rape myths’ have not been removed from the courtroom,”

Associate Professor Quilter is currently working with Professor Luke McNamara from UNSW Law and Justice, who’s an Honorary Professorial Fellow with UOW School of Law and UOW alumnus, on an Australian Research Council-funded research project that analyses the impact of intoxication evidence and rape myths on rape/sexual assault trials in NSW, Victoria, and Queensland.

According to Associate Professor Quilter, some common rape myths include:

So, while it seems the response to survivors continues to involve caution, suspicion, denial and blame, online platforms can empower survivors, offering them a sense of justice and a space to speak up and challenge the unacceptable legal, political, and public veiling of this issue.

If you've been affected by any of the issues raised in this article you can access free and confidential support services, such as:

1 Australian Institute of Health and Welfare, 2020