The changing climate of the law

Matt Ward speaks convincingly about how his profession will embrace the global shift towards creating a healthy planet. He is not a bio-scientist working on a drought-resistant wheat or an architect designing eco homes that run on sunflower oil. He is a criminal lawyer.

Ward, who graduated from UOW with a Bachelor of Laws and is now an accredited specialist in criminal law, believes it makes sense that law – both environmental and criminal – will have a strong presence in helping to maintain the ‘new normal’ needed to mop up man-made damage.

“At the basic level, the role of criminal law is to shape society’s conduct. It clearly delineates between what is right and wrong, and what is acceptable and unacceptable,” says Ward, a partner at Morrisons Law Group.

“This can be for what appears to be obvious offences such as murder and terrorism or what substances people possess and consume.

“But to keep up with society’s expectations, criminal law will now have to adapt and grow in line with climate objectives.”

Ward says while there are environmental offences that exist throughout Australia currently, growing awareness of climate change is likely to see a whole raft of new legislation he terms as “climate crimes”.

“I can see a time where individuals get tickets for excessive energy emissions or for failing to recycle, in the same way as you would now get fined for speeding or jaywalking.” 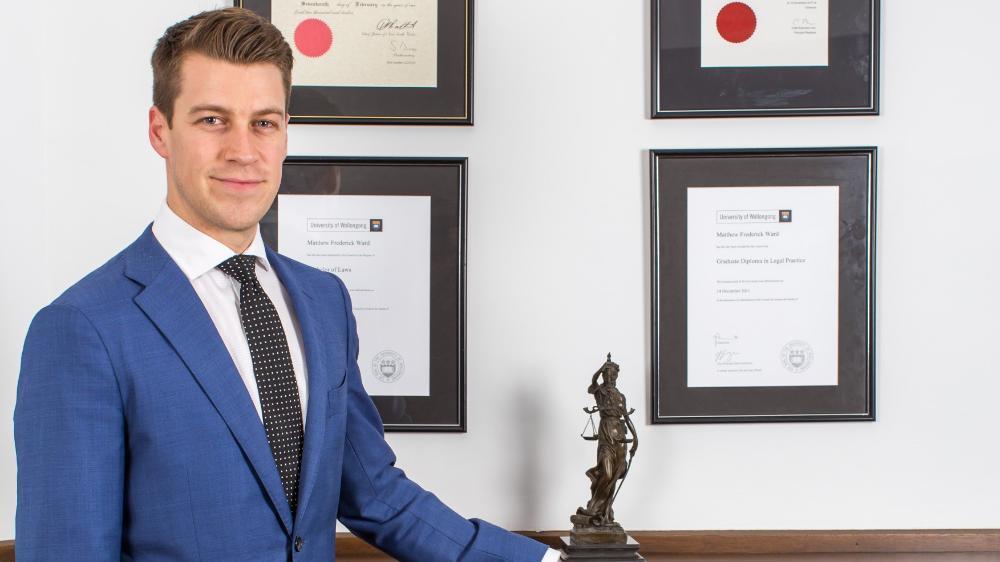 For the shift to succeed, Ward believes climate crimes legislation should hold all sectors of the community accountable for irresponsible energy use and environmental practices, particularly large corporations and those who head them.

“The International Criminal Court, which currently deals with war crimes, genocide and crimes against humanity, may well become a forum where big business is held publicly accountable for offences like excessive emissions,” he says.

Ward believes these changes will require universities to ensure training is geared to help lawyers “grapple with these issues and to think outside the box”.

UOW Associate Professor of Law Julia Quilter agrees that intense focus on climate change will require change within her profession, and that young lawyers will require new skills.

“We are likely to see an expansion of what is often referred to as regulatory criminal law. Regulatory law deals with a vast array of social and economic activity which, if not conducted in accordance with certain standards of behaviour set out in legislation, impinge on public welfare,” Professor Quilter says. 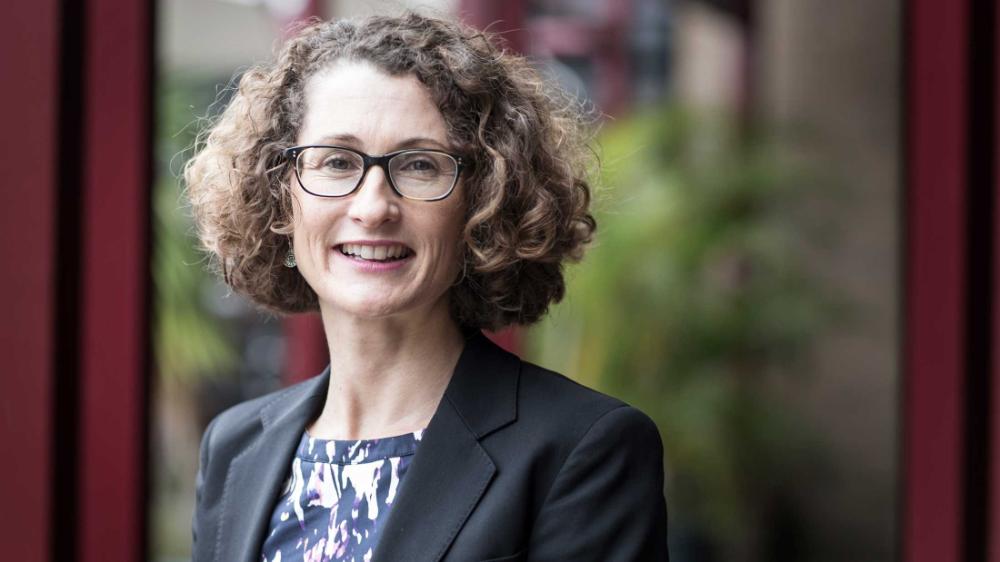 “As our understanding of ‘public welfare’ expands to include harms to the environment, it’s likely we will increasingly regulate behaviours that impact on the environment.

“The idea behind such regulation is to promote the public’s observance – including corporations – of statutory standards which are backed by the ‘stick’ of criminal sanctions. Possible targets for behavioural change might include carbon emissions, car choice and plastic bag use.”

Professor Quilter predicts that change will require lawyers to be trained to be more creative in their approach.

“What we know in the space of regulatory criminal law at the moment is that the agencies who do this work often see themselves more as compliance-focused with a cooperative style of regulative enforcement, rather than more typically in criminal law where the focus may be ‘law and order’ policing and deterrence.

“Regulatory agencies rely on a range of preventive strategies – verbal admonitions, advice, official warnings – with prosecution often the last resort. Moral culpability often pervades the discretion to prosecute and without it, often there is no prosecution.

“This means lawyers working as in-house counsel or legally representing such agencies are going to require skills that enable them to creatively think of solutions rather than be focused on prosecution. Communication skills, mediation, and methods that affect behavioural change will take on added importance.”

Professor Quilter says lawyers will also be needed to advise government and corporations about how to effect change that reduces environmental damage.

“Advice needs to be real instead of directed at finding legal ‘loop holes’ that can be exploited, or pursuing a method of technical compliance while carrying on ‘business as usual’,” she says. 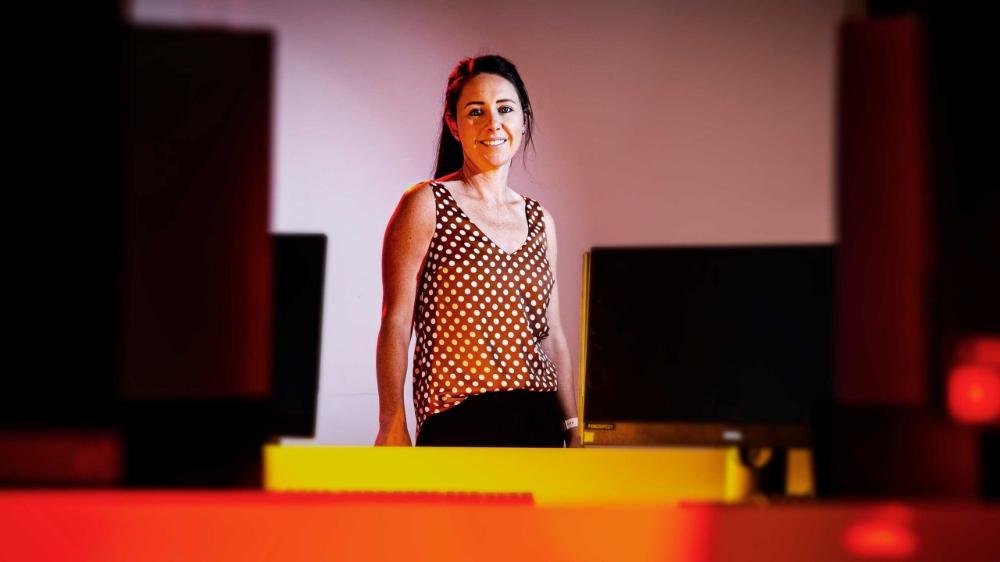 She says the traditional approach universities have taken in the past on issues of major significance have tended to work in discipline isolation, but that is changing.

Research is becoming more analysed on “impact”, which means stepping away from discipline-specific communication channels.

In line with UOW’s support for the United Nations Sustainability Goals, Dr Perkiss encourages multi-disciplinary discussion among her students on how climate change might fit in to any business project.

“Most of my students are in the Business faculty but each have very different disciplinary knowledge and thinking,” Dr Perkiss says.

“No one side is right or wrong, but the sharing of expertise is more effective because it satisfies a range of different stakeholders in the community.”

School of Law, Faculty of Business and Law, UOW