The crisis in afforable housing

Going around to grandma’s for a cuddle and cuppa is becoming an increasingly rare occurrence, not just because of the COVID-19 pandemic and subsequent lockdowns, but because of the rising incidence of homelessness for women aged over 55.

In a 2020 report, the Australian Institute of Health and Welfare (AIHW) stated women made up more than twothirds of all people seeking homelessness support, with women aged over 55 identified as the fastest growing group of homeless people in Australia.

And a 2020 policy report from Housing for the Aged Action Group (HAAG) and Social Ventures Australia states 40,000 women across the nation aged 55 or older are now at risk of finding themselves without a place to call home. A further 165,000 women between the ages of 45 and 64 fall into the same category. 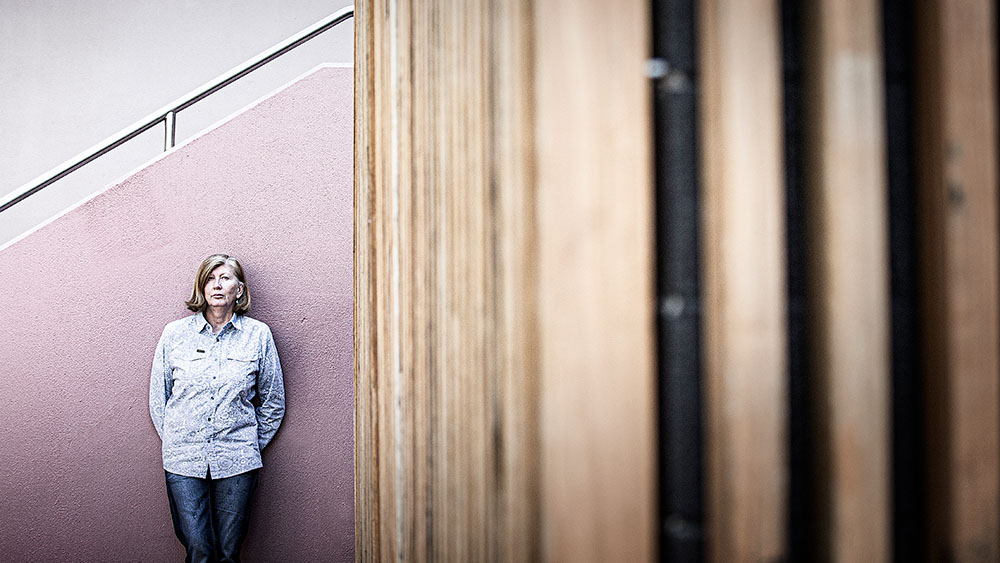 Dr Theresa Harada, from UOW’s Faculty of Arts, Social Sciences and Humanities and the Australian Centre for Culture, Environment, Society and Space (ACCESS), who has been warning of this crisis for many years, says that despite the acknowledgement of the problem by all levels of government there seems to be little action on reform.

“There is talk about housing reform all the time. At a conference in Sydney recently, property developer Mirvac was talking about a build-to-rent model and how this is a new idea in property development, but it is not a new idea,” Dr Harada says.

“The situation has become a lot worse with COVID. People are losing their jobs, not being able to afford rents, and there is a rise in insecure housing.

“There are stories about how women and men ended up there [in social housing]. Women are often in these situations because they are escaping domestic violence, they have lower earnings and lower super and are less financially literate,” she explains.

“Most of the workforce in Australia is being casualised. There is not the same proportion of fulltime jobs available and this impacts access to home loans.” 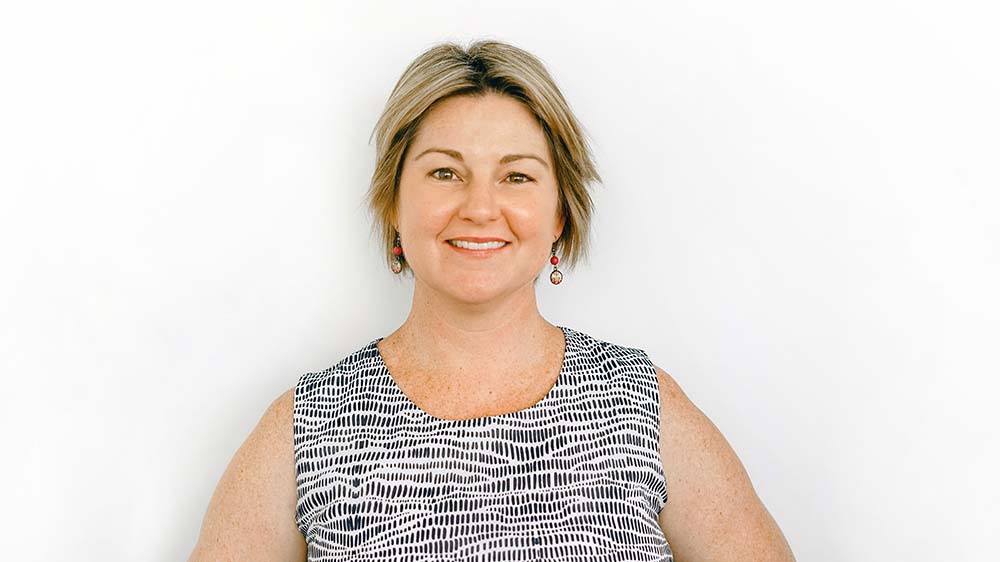 “Homelessness looks different now. It’s not just people living on the street. It’s people sleeping on lounges and in cars. We are now seeing people in places we never saw them before,” Andrews says.

Andrews explains that women are finding themselves in housing crisis through family breakdown, separation, and because they are financially more vulnerable.

“They have less capacity to earn, less superannuation and less contingency to get out of it.”

According to Andrews, there are organisations looking at how to improve and increase social housing in the Illawarra but she says it’s too little, too late, for many.

“Healthy Cities Illawarra is focussing on health promotion as a not-for-profit organisation. We are looking from a policy and environmental point of view on how to make urban environments healthy and trying to localise actions.

“Under the United Nations Sustainable Development Goals (SDG), Healthy Cities Illawarra is looking at the prevention and management of chronic disease, which is heavily reliant on housing security. If you have a chronic disease and are homeless, it means you haven’t got basic things like a fridge to store medications. Homelessness puts health on the line and makes everything exacerbated.

“Although Healthy Cities Illawarra is working towards SDG3 and 11 to create sustainable cities and communities, we realise that everything is linked. Navigating any system is a complex problem and we are one of the organisations that have to unpick and unpack it,” Andrews says.

“There are a combination of factors contributing to older women being in the fastest growing cohort of people facing homelessness, such as violence against women and the gender pay gap. The situation is even more prevalent amongst Indigenous women,” Foster says.

She says male university graduates earn 2.4 per cent more on average than women immediately after finishing their studies and over time that increases, so that for every dollar men earn, women earn only 86 cents.

“This gap widens for Indigenous women and women living with disability. The gap widens even further when women take time out of the workforce to have children,” Foster adds. “The break from working means women stop progressing their careers at the same rate as men and men, in general, retire with 30 per cent more superannuation than women.”

Housing Trust is looking at ways to combat these challenges and currently has approximately 250 properties in its development pipeline.

“We are looking for opportunities to partner with governments at all levels, developers and a range of stakeholders to increase the supply of affordable housing in the region,” Foster says.

However, to do this effectively, she says there needs to be community buy-in and a shift in the way we think about housing.

“We need to do two things as a community. Firstly, stop thinking about housing as a way to earn profits and create wealth and really think about whether we believe that everyone deserves a decent home to live in. Because if we don’t, then we can keep doing what we are doing and if we do, then we must do something now to create more community housing.

“Secondly, we must address the stigma associated with social housing tenants. We have to stop believing that there is some fault or blame for people seeking social housing because of something they did or didn’t do, like taking drugs.

“This is simply not the case. The large majority of our tenants are retired people over 65 who are not able to afford the private rental market. A large number of our tenants have worked their whole lives and unfortunately, without property ownership or property wealth in their family, they retire without a large number of assets and find themselves totally priced out of the rental market.”

Foster says there are a number of round tables, task forces and committees looking into housing at all levels of government, from changes to the planning system to “meanwhile” use, where buildings are used on a short-term basis.

“Whilst we need to use a number of different levers to create more affordable housing, in my opinion there’s an inordinate amount of time spent talking about things that simply will not make a dent in the volume required for the demand,” she says.

“There are 46,000 people on the waiting list in NSW right now with 5000 houses available. We need a huge investment from government to build new social and affordable housing or provide community housing providers with funding to do it for them. The market is not affordable.

“The economic benefits of investing in construction of social housing have a win-win for the community, particularly at the moment in the post-pandemic recovery. For every $1 million spent in construction of community housing, nine full-time jobs are created.”

“Housing must be the first priority. We need a safe secure home to build a life, find a job, raise our children, look after our health.

“I think in my Commerce degree at UOW one of the first lectures was about Maslow’s hierarchy of needs, that’s where we need to start. We have to shift the conversation, we have to be a society who believes that everyone deserves somewhere decent to live because it’s actually a human right, not a privilege, and our whole community will benefit.”