When Aurora Green arrived at UOW last year from country NSW to begin her Bachelor of Social Work, no one knew she was transgender.

“I had begun my transition some time beforehand, so when I arrived at International House, most people assumed I was a cisgender woman and I never corrected this assumption,” Green says.

“Mainly because that assumption affirmed my identity, instead of it being questioned.”

As she made friends, she started to tell people she was transgender.

“Initially I came out to people individually and invited them to ask any questions,” she says.“This made the whole coming out experience less tense and allowed me to correct any unintentional  stigma.”

Green’s gradual coming out allowed her to start taking part in the LGBTIQA+ network at UOW.

Then in late 2020, she noticed a call for expressions of interest to be part of the university’s Student Advisory Council, which was formed in May 2018 to provide the administration a greater ability to hear the wider student voice.

After successfully applying to be the LGBTIQA+ representative, Green now has a strong presence on campus and has helped speak up for her community on decisions being made within the university administration.

“I’m basically there so that our experience isn’t accidentally forgotten,” she says.

“I don’t feel that anyone within the university administration intentionally dismisses LGBTIQA+ students – but sometimes not being a part of that community means you have particular blind spots to the needs of those communities.” She credits a supportive environment for helping her to find her voice at a pivotal time in her life.

“I’ve found that I can do something with my voice. I think the University instils in a lot of people that you can work to make changes in the culture around you.” 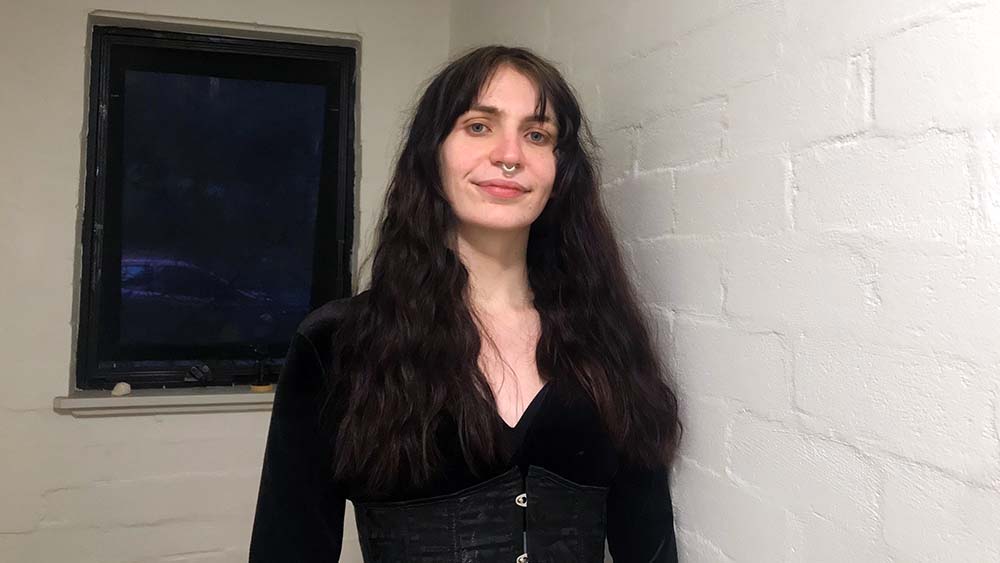 UOW has been well recognised for its commitment to queer issues and in 2015 was listed among the most LGBTIQA+ friendly universities in Australia by the Human Rights Commission.

Following on from the landmark 2017 law change to allow samesex marriage, the University has continued to make changes to foster inclusion from the inside.

For instance, in 2020 it adopted its first “gender identity and affirmation guideline” to make it easier for transgender students and staff, and there are also numerous gender-neutral bathrooms located  across  the  Wollongong  campus.

The University also has a strong Ally Network, made up of more than 200 queer and straight staff members – including ViceChancellor Professor Patricia Davidson, who is a strong supporter of the LGBTIQA+ community.

Dr Quah Ee Ling Sharon has been chair of the Ally Network since 2018, and says allies work to educate themselves and advocate on gender, sex and sexuality matters.

The network also runs events on campus, and allies display an identifying sticker or poster on their door or in their workspace to provide a point of contact for people who are gender, sex and sexuality diverse.

Dr Quah says there is still a long way to go to “disrupt unequal power relations” when it comes to gender, sex and sexuality, and says intersectionality should be the focus as society works towards better recognition of diversity, equity and social justice.

“That’s one of the reasons I’ve put my hand up to be chair of the Ally Network, because an intersectional approach is often not instinctive and we assume people lead an uncomplicated life and are just defined by particular social categories such as gender, sex and sexuality,” she says.

“I embody multiple minority experiences – as an Asian queer migrant woman working in a predominantly white university. In my everyday life, I’m not just dealing with challenges that concern with my queer identity – it’s also dealing with racism, anti-Asian  sentiment,  and  xenophobia  simultaneously  and complexly,  for  example.

“We need to recognise that human beings are more complex than the binary systems we have been socialised into,” she explains.

While applauding the work the University has done so far, Dr Quah – who teaches a second year sociology subject on these matters – said she would love to see basic gender, sex and sexuality education integrated in core subjects across all faculties.

“If we want to repair relationships and bring about equity, we need to first tell people about some of these concepts they may not know about,” she says. “It’s relevant across all the disciplines, so whether you are an accountant, a scientist or a doctor, you are dealing with people and therefore gender, sex and sexuality.

“That is to me the greatest form of advocacy – rather than it just being contained within the subject I am teaching. We are dealing with human beings, and human beings are not so clear cut.”

One of the most visible signs of UOW’s diversity commitment in recent times was the new Rainbow Steps, unveiled in April 2021. For a student like Green, being able to walk the stairs painted in the colours of the LGBTIQA+ flag is a loud, public commitment of her university’s support.

“It shows that the uni is taking a pretty firm stance and won’t tolerate discrimination,” Green says. environment, that LGBTIQA+ students are given respect and that they can also do something by using their voice.” 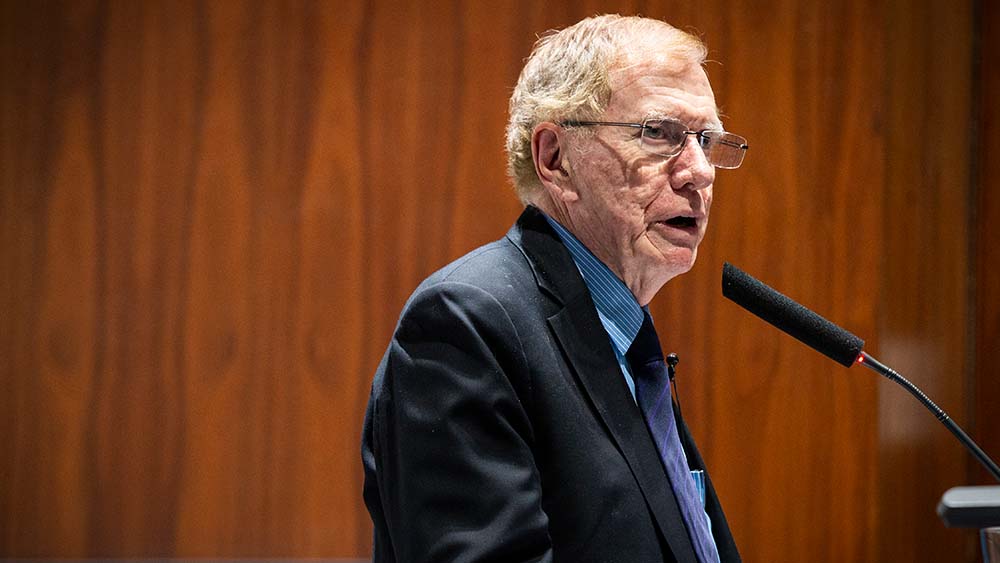 In attendance at the stairs’ opening was Former High Court judge the Honourable Michael Kirby, who is an honorary doctor at UOW.

As a proud gay man and anti-discrimination advocate – who attended university and met his long-term partner (and now husband) at a time when it was a crime in Australia to be homosexual – Kirby says universities have a vital role in addressing  inequality.

“Inevitably universities have a lot of people who are clever, and also likely to move upwards in the ladder of life,” he says.

“They are likely to be leaders in society in the future. This is why rationality should reign, and rationality demands that we should not have irrational and unscientific attitudes about people who are members of minorities.”

He says the steps at UOW are a symbol to remind people of the issues facing the queer community and will help “inculcate new thinking”  towards  inclusion  and  diversity.

“You can’t look at the rainbow stairs, or the rainbow flag, without thinking well ‘why have they coloured those stairs?’

“The University is a good place to take a lead on this because, like Wollongong itself, it has always had a great mix of racial and cultural  diversities.”

Kirby says laws can also be symbols, which is why the fight for marriage equality was such a milestone, but that it’s important to now keep moving towards a complex understanding of the issues facing LGBTIQA+ communities.

“It’s important to not just be obsessed with your own issue, you’ve got to be concerned about all the issues.”