A lesson in appreciation

The shift to remote learning during COVID-19

The 2020 school year began tentatively, with a menacing pandemic in the shadows. It comes to an end, however, on a note of triumph, with a new appreciation for the teachers who united to take on the unprecedented challenge of implementing mass remote-learning during the shutdown. We spoke to the principals of two very different schools on their success strategy. 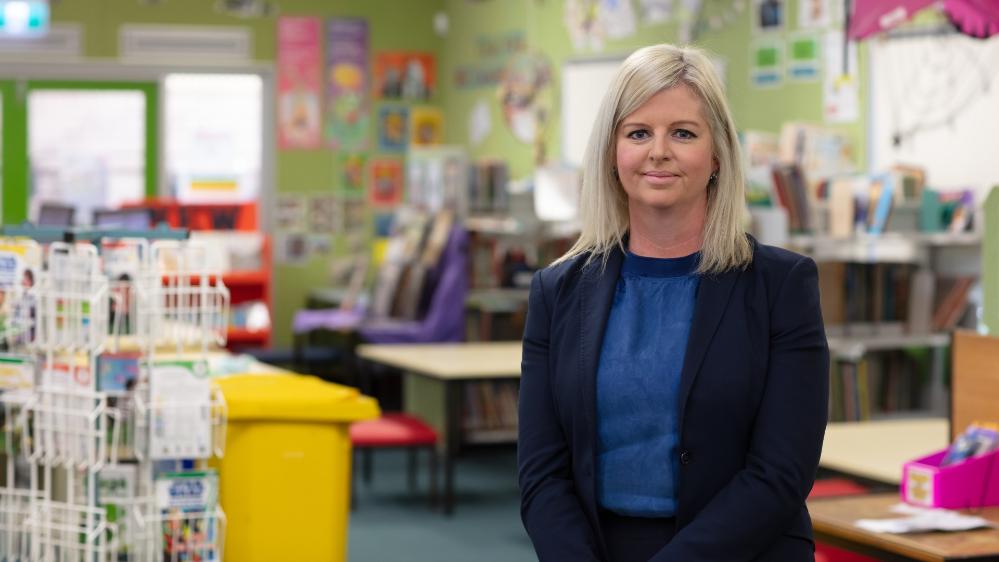 “It was actually quite exciting because teachers love a challenge and I have exceptional staff when it comes to stepping up to the plate,” Ms Fay says.

“We’re in the Shellharbour district with about 80 per cent of the 265-student population from the bottom two quartiles of social disadvantage, but thanks to our previous principal (John Thompson) we’ve built strong values around high expectations for learning and behaviour,” she says.

A pandemic, it seems, was not going to get in the way of that ethos. But it did mean great care had to go into designing the right remote-learning model to ensure educational and emotional needs were met.

“When Premier Gladys Berejiklian said ‘keep your kids at home’, we knew we needed to get their work out to them directly. With Australia Post under the pump, we created the packs with work sheets and materials they needed and my staff set out hand-delivering them to safe pick-up points around their homes,” she says.

Even the pompoms, beads and glitter for Mother’s Day gift craft were sent on the road.

The school’s 20 teachers included a few optional iPad projects in the worksheets, but most of the remote teaching relied on written hard-copy assignments.

“It wasn’t a model that suited every school but we knew our families, particularly the ones with three or four children, would have difficulty accessing devices and adequate internet connection,” Ms Fay says.

“We also kept up phone contact with the children at least twice a week to ensure they were doing okay and also to do some trouble-shooting. That contact was extremely important because there would have been a lot of parents who lost their jobs which might have caused tensions at home.”

“There were times I would need to reassure a parent. I’d just tell them not to beat themselves up over a specific topic and move on to the next section,” Ms Fay says.

“Parents appreciated what we were doing because we lost count of the slices, cakes and other goodies they were dropping in to the school.”

Ms Fay says a fallout from the school’s closure that did disturb her was the impact on the kindergarten intense literacy learning that parents could not be expected to fill. That has been sorted with an extra teacher’s aide from the school’s own funding.

Overall, she is immensely proud of her teachers’ efforts and the school’s ability to unite and push through a seismic disruption.

“It made us all, including the children, appreciate what we have. You could see the joy on their faces when they returned to the classroom, to their friends and to a familiar routine.” 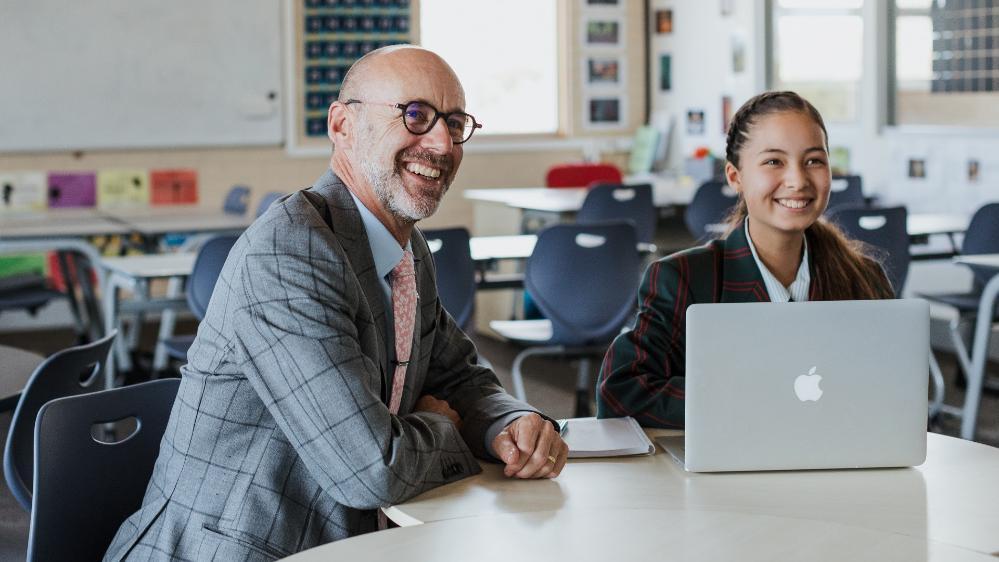 “It often takes a major crisis to wake organisations up to the reality that the world is fragile and can be upended in a moment,” were the prophetic words written by Dr Paul Browning in his latest book on leadership.

Just weeks after the book’s release, Dr Browning, like school principals all around Australia, faced that fragility head on with a pandemic that hit with force.

Dr Browning heads St Paul’s in Brisbane, an independent Anglican school that spans pre-school to Year 12 and also includes an international school with students from all over the globe.

With 1300 students and about 100 teachers, as well as dozens of international students who needed to be boarded with local families, staff were tasked with a military-like operation to go fully virtual.

“The two weeks before closure were difficult in terms of managing people’s anxieties but when it actually happened it was a relief because we had already done extensive planning to shift the entire timetable online and set up a communication strategy with students and parents,” Dr Browning says.

Everything from lessons and school assemblies to pastoral care and music ensembles went online. Even emergency workers’ children, who were supervised at school, worked in the virtual world, mainly on the Microsoft Teams platform.

Dr Browning, who has written and spoken at length on the idea that trust is at the very heart of leadership, says COVID-19 was the perfect time to put words into action.

“It was paramount to be transparent, upfront and honest with staff, students and parents to manage fear of the unknown. Then having a clear plan of what we could and couldn’t do was also important,” he says.

Dr Browning acknowledges that his staff also had an extra layer of pressure involved in managing worries about their own families at home, which he believes makes their contribution all the more valuable.

“Staff anxiety levels rose sharply about a week before the closure when things got a bit complicated and people were questioning their own mortality.

“But after that everybody knew what they needed to do and what the expectations were. Teachers are people as well and many would have had people at home with compromised immune disorders but they balanced it all beautifully.”

In some cases, staff were redeployed in support roles such as drivers for what was called a Deliveroo service, which dropped off resources and small treats to teachers who had chosen to work from home.

“I can’t single out one person because every one of the staff went beyond the call of duty to ensure things ran smoothly and the students were happy,” he says.

Dr Browning is hoping the crisis brings about a new appreciation for teachers.

“And I hope that lasts because we have seen a shift over the years in the decline of respect for teachers. I think parents throughout this crisis realised ‘gosh, these guys work really hard’.”