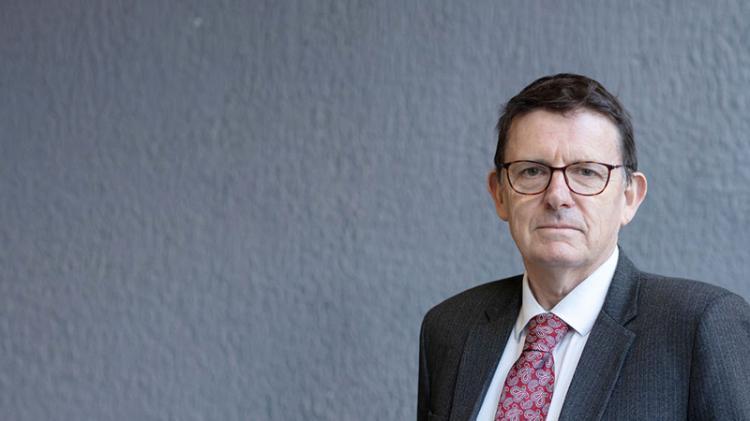 It’s through this inspiring group of alumni, the country will see positive change and better development indicators

In the early 90s Paul Power landed what was then considered a sought-after job in journalism on a regional daily that was one of the first in Australia to embrace colour in its page design.

Despite his love of writing and the thrill of covering everyday news events including the 1993 Federal election, Power, then in his late 20s, soon grew disenchanted.

“I realised there was a mindset that journalists needed to be a bit distant from causes, which struck me as a strange notion of impartiality that usually manifested itself in detached cynicism,” he recalls.

After three years and still unwilling to sit on the fence as a detached observer, Power moved into the welfare sector and for the past 13 years has been CEO of the Refugee Council of Australia, an umbrella organisation based in Sydney whose brief is to lead advocacy on refugee issues globally. 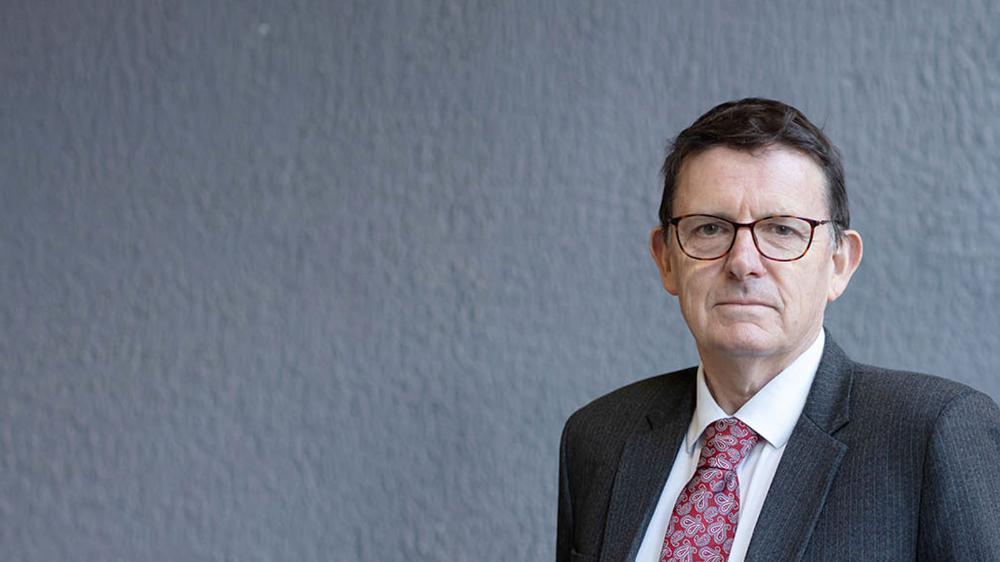 He is one of many University of Wollongong alumni of all ages who have chosen to make a difference with work that aligns with their own values.

With 190 organisational members and mainly funded through donations, the Refugee Council of Australia advocates to organisations as lofty as the United Nations for improved conditions for people trying to find their feet after often harrowing experiences and heartbreaking losses.

“It’s a slog with limited resources and changing political landscapes but I’m constantly invigorated by the resilience of people who just want to get on with their lives,” says Power.

What gives him most satisfaction is knowing that under his watch his organisation has created greater opportunity for refugee-led advocacy.

“In a country where there would be half a million people who have been refugees at some point in their lives, I’m regularly appalled when major policy discussion happens without a single one of those people in the room,” says Power.

“For too long refugee community members have been seen as people who are useful to share a personal experience that illustrates an issue rather than be involved in the detailed discussion about what needs to be changed.

“Our organisation has played a significant global role in convincing government and non-government agencies that former refugees should be much more engaged in policy discussion as a matter of basic justice.”

This desire to work towards social change is not new, but it is considered more pressing among younger generations, particularly Gen Z born in the mid-90s to early 2000s, who have been raised in a skittish post 9/11 world, which is also battling daunting environmental problems. 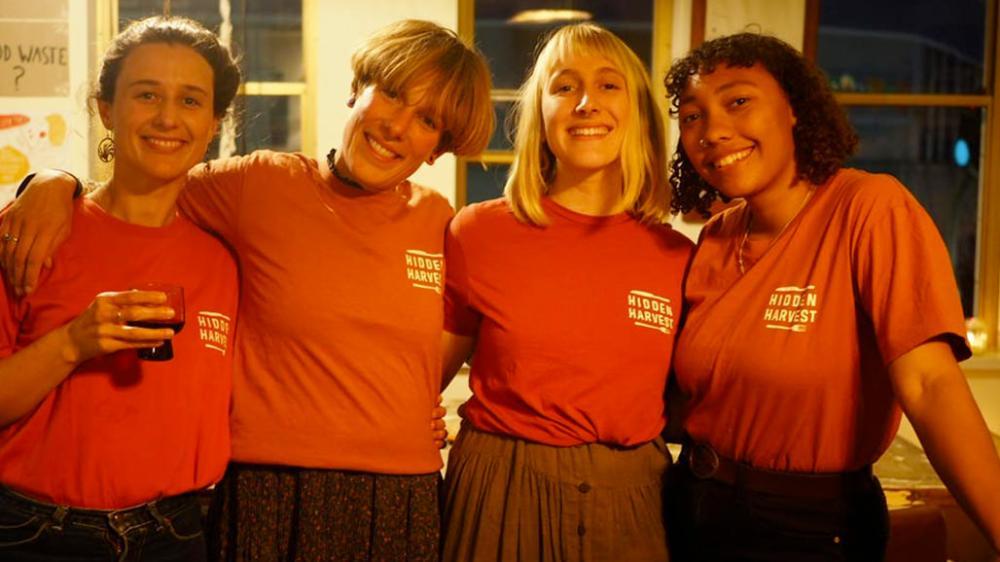 Emily Duncan, 24, is a quietly-spoken exemplar who, despite a part-time job in communications, volunteers each week to Wollongong organisation Hidden Harvest that aims to reduce food waste.

“We try to reach and educate people, particularly between 18-30 who have been identified as the biggest food wasters in Australia, and we do that by getting them involved in our events,” says Duncan.

“Unlike our grandparents, we are so used to throwing things away, because most things today are designed that way, creating a mindset everything is replaceable, including food.”

Hidden Harvest hosts workshops and community dinners to get their message across in a fun, social way.

“We get donations for these events mainly from farmers and local wholesalers – food that is surplus or just deemed not consumable on cosmetic grounds – sometimes it’s as little as a bruise,” says Duncan.

“We show people simple ways to reduce waste through things like pickling veggies to use later, and turning parts of vegetables we often throw away like carrot tops and broccoli stalks into tasty meals.”

Duncan, who has been with Hidden Harvest for more than two years, has seen it grow into a community force in a now central multi-purpose location attracting ever-increasing numbers.

She feels she is “absolutely making a difference.”

“Our generation is well aware we have to. I don’t want to generalise too much but the state of the planet matters to people in my circle of friends,” says Duncan.

“We have to take the lead because politicians are not always going to do what we need them to do.

“We’ve created something from nothing, we’ve created this community space where people can come and cook together, share ideas and tips.”

Duncan says organisations like Hidden Harvest also work on a psychological level by giving young people who feel they have no voice a sense of empowerment.

“The people we attract as volunteers and the public are often people who don’t have much money, and for them to interact in this way and to be engaged in environmental concerns is very empowering. 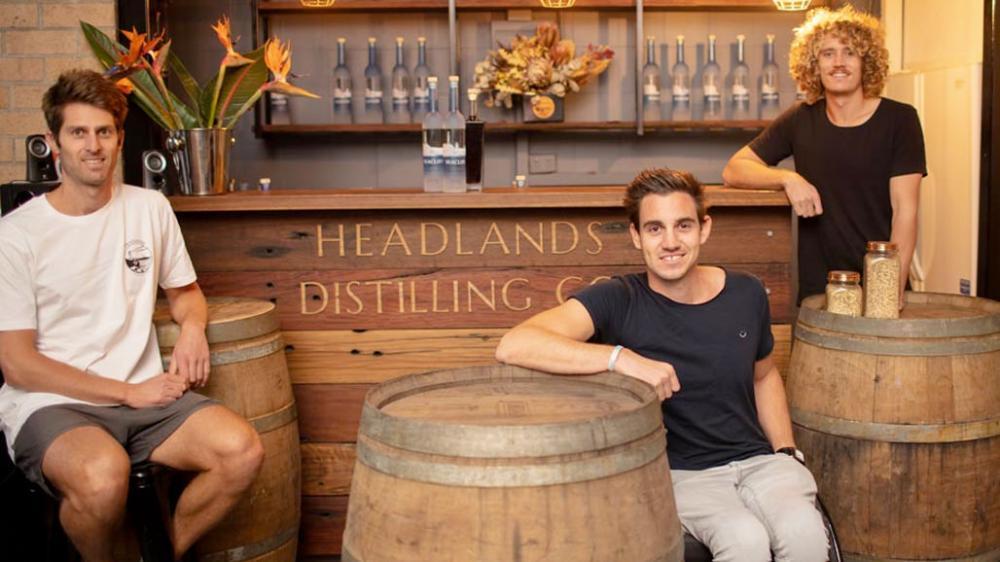 Friends Dean Martelozzo, Tom Simnadis, Jared Smith and Lachlan Hingley have pooled their expertise to create a savvy start-up, designed to make the best of local produce and to leave a dainty environmental footprint.

It runs on 100 per cent renewable energy and sources local ingredients even down to the water from aquifers in the Southern Highlands. It has also implemented a recycled bottle program and donates spent grain husk from fermentation to local farmers for cattle feed.

As a former surfer, Martelozzo says ocean pollution always saddened him so the unanimous support from his three business partners to run a business that leaves the planet in a better way is a strong and exciting motivation.

“For our whole lives people like me in their 20s have been hearing the world is burning. The problem is that nothing is changing,” he says.

“I’m disappointed other businesses don’t have the same sustainability focus because we have not found it difficult to operate Headlands in a responsible way.

“At times there have been some financial trade-offs but at no point have we used this as an excuse.” Martelozzo, when interviewed, was working full-time as an investment performance analyst while setting up the distillery and seemed unfazed the double life was costing him sleep and a social life.

“From a professional perspective, I’d argue that it’s rebellion against the status quo. My generation is happy to follow our passion even if it means taking risks and throwing all of our money and time into a start-up,” he says.

The argument that sustainability initiatives in Australia are globally insignificant, does not sit well with Martelozzo.

“Any effort to have a positive impact should be commended, and I think developed countries have the responsibility to take action on climate change” he says. 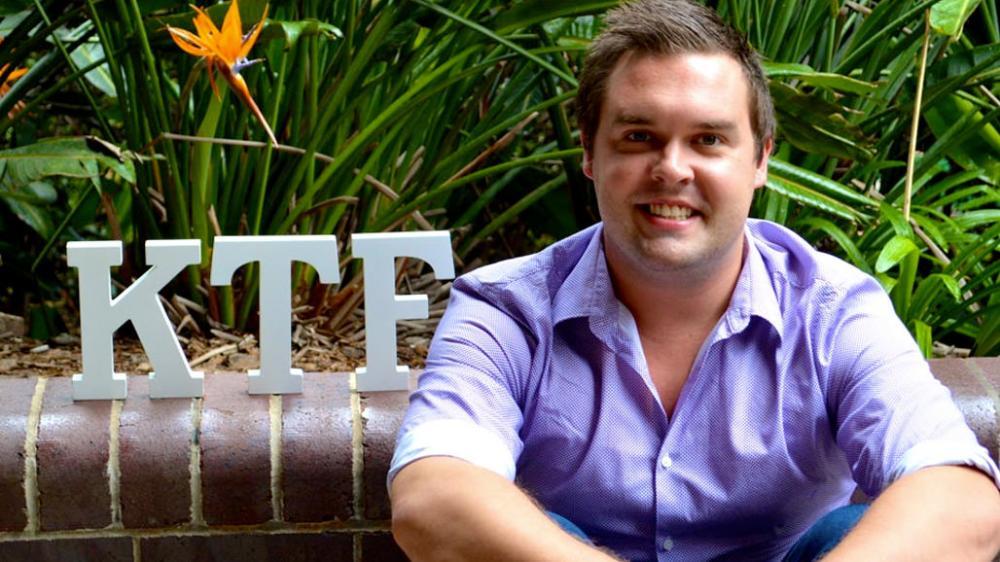 Mike Nelson, 32, resigned from his learning and development role in a legal firm five years ago to join the Kokoda Track Foundation (KTF), a not-for-profit organisation formed in 2003 to improve education, health and well-being for communities in Papua New Guinea.

Now the organisation’s Chief Operating Officer, based in Sydney, he describes PNG as “amazing and one of the world’s last frontiers” but he concedes it has its challenges.

“PNG is the most diverse country on the planet with over 850 distinct languages and the cultural diversity that accompanies this makes the work challenging.

“There are people who have nothing, and as a result of that you find desperate people taking desperate measures to make a living.

“There’s a nationwide shortage of teachers, schools and resources, and the literacy rate is just over 60 per cent. PNG has the worst child and maternal mortality rate in the Pacific, rampant drug resistant TB and malaria and the country has recently seen the re-emergence of polio.

But Nelson has never regretted steering his career direction into international development. The good days, he says, far outweigh the bad thanks to results achieved by KTF’s strategy that allows communities to help themselves through participation in training programs in health, education and leadership.

“We just wrapped up a two-week program where we worked with eight final-year uni students in PNG as part of the Archer Leadership Program where we find and foster the next generation of PNG leaders.

Nelson says the best advice he can give young people considering a career in social change is to follow their heart.

“I don’t regret any of my previous career roles because they helped develop my skill set for what I’m doing now.

“There is not one person on my team with a degree in international development. We come from a diverse background of skills and studies and experience, so following the traditional path may not always be the only option.”