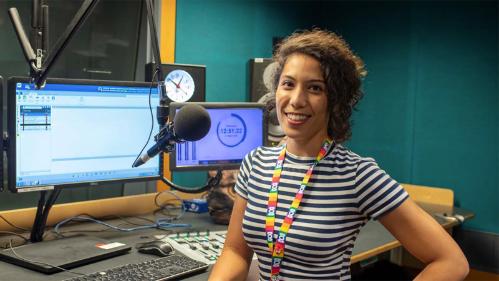 Realising the power of journalism

A voice for change

On Alice Matthews’ very first reporting shift for radio current affairs on ABC, she learnt a valuable lesson as a journalist: the story you think you’re going to cover, may not be the story you file at the end of the day.

Matthews went out that day in 2015 to cover a book launch by Sydney vascular surgeon Dr Gabrielle McMullin. What she got was a respected surgeon speaking out about the sexual harassment that was rife in Australian hospitals.

“That was probably the first highlight, realising how much power someone speaking out can have and the impact that can have,” Matthews says.

The series of stories that followed her initial report won Matthews a Walkley Young Australian Journalist of the Year Award for Radio/Audio Journalism. The issue became the focus of national attention and led to changes within the medical profession.

“At the time it was a pretty open secret I guess, among that industry, and it was her words and her conviction, her real bravery to stick with that and say: `Look, we’re not going to stand for that anymore,’ that led to all of the change,” Matthews says.

“Really it was me following that change not instigating it. I worried a lot about [Dr McMullin] and if she was ok with [the attention] but then I guess, you want … people to talk about it, having other people talking about it eventually leads to structural change. But it is quite intimidating because once you do a story and it is followed, you do lose control of it and it’s amazing to see actually.”

Seeing the difference one person could make – and the power of journalism to amplify those stories – helped Matthews realise she had chosen the right career path. Formerly a reporter and news presenter with Triple J, Matthews is now co-host of The Feed on SBS, and has worked on many more notable stories. Among those she is most proud of are stories reporting on the fact that the Northern Territory was the only Australian state or territory which had not wiped historical convictions for gay sex offences. Her reports on the work of advocates helped the push which led to change.

No matter what the issue she is reporting on, Matthews refuses to become a hard-bitten journo, instead remaining sensitive to the people behind the headlines. 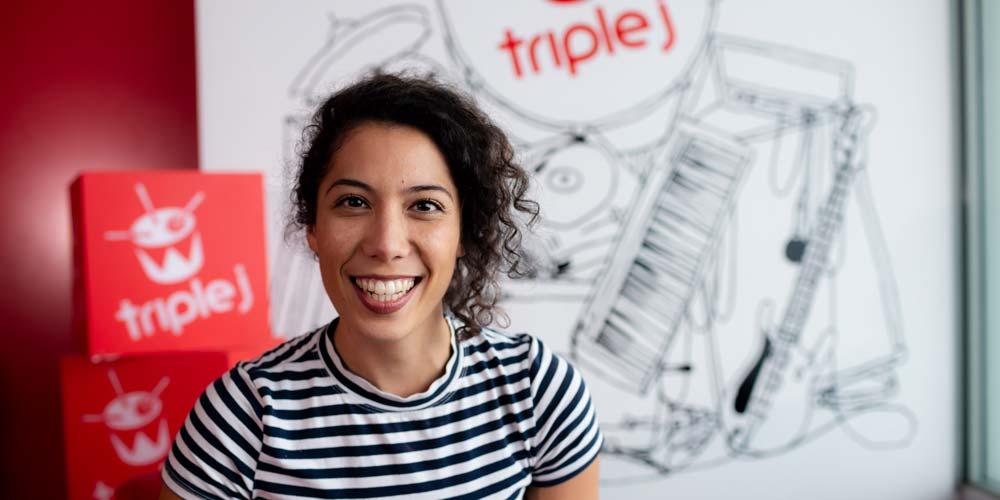 “I think what I learned from my degree that I’ll take with me is to always keep in mind sensitivities and be sensitive with the people you’re working with. Particularly in journalism, remembering they’re still people not just a story. I think [UOW lecturer] Shawn Burns had a lot to do with that,” she says.

Prior to working at the ABC, Matthews worked in Paris at The World Association of Newspapers and News Publishers (WAN-IFRA) as a video journalist and blogger. She dedicated most of her time in that role to working on the United Nations Educational, Scientific and Cultural Organization (UNESCO) study on global legal frameworks protecting journalists’ sources.

More recently, she has worked on a report for the International Center for Journalists (ICFJ) called A Short Guide to the History of Fake News and Disinformation. For both projects, she collaborated with UOW academic Julie Posetti.

Matthews is not sure where her journalism career will take her, but she’s embracing the uncertainty. 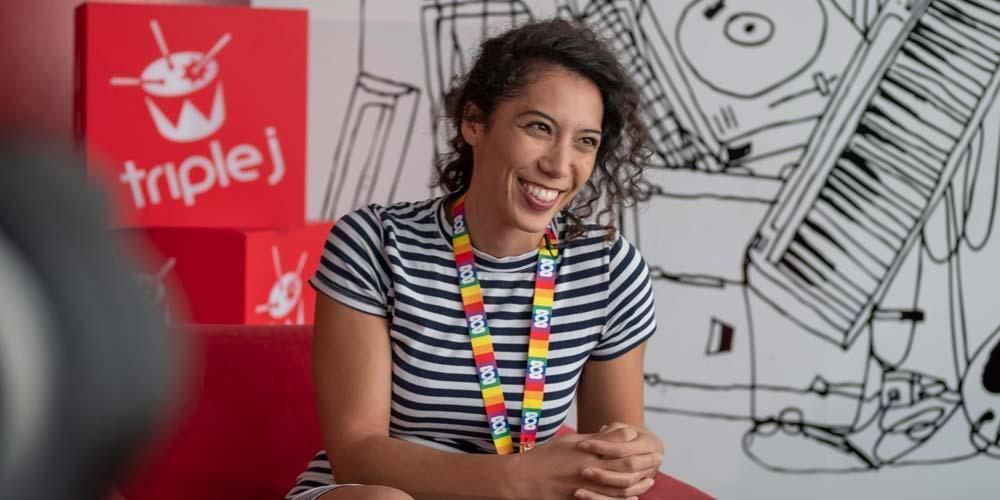