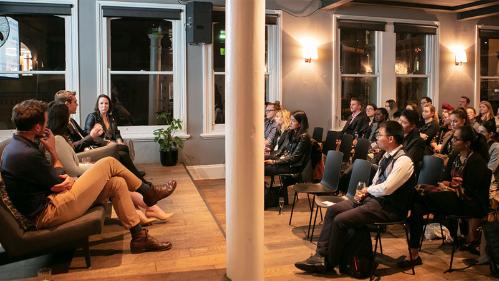 Living a life of purpose

Meet our alumni with a hunger to create solutions

In 2010, Maryanne Harris was an exercise science student at UOW when her partner of three years was involved in a balcony collapse.

His spinal cord was injured and, at 21, he was told he would never be able to walk again.

She couldn’t have known it at the time, but this tragedy would set her - and her now husband, Daniel - on a personal and professional path that would not only improve their lives and help them navigate the tricky world of disability care, but also address a fast-growing social need.

“During Dan’s 10 month stay in hospital we were told he wouldn’t be able to move from his neck down when he gets home, and that he was going to be beholden to a life with strangers helping him,” Harris says.

Unwilling to accept this, the pair started to research emerging technologies and ways brains can retrain themselves. Over seven years of rehabilitation, Daniel re-learnt to walk, and even managed to surprise Maryanne by being able to stand at the end of the aisle for their wedding. 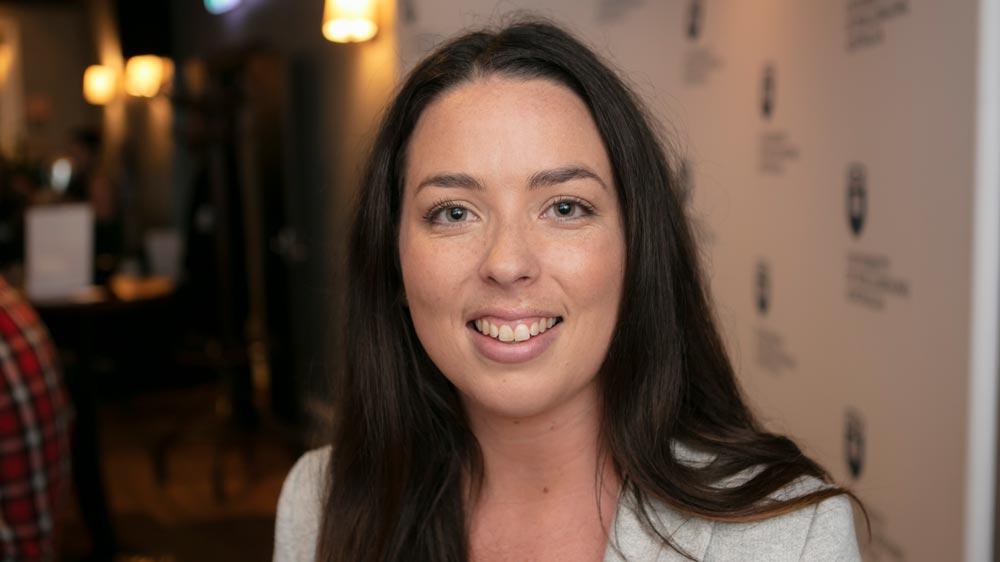 While he worked on rehab, Maryanne threw herself into her family’s health care business, learning how the sector operated and helping to construct a new aged care facility.

It was in this environment that the seeds for their online start-up tappON were sown. The business, developed through UOW’s iAccelerate program, matches people with disability or aged care needs to carers, health and domestic professionals.

“The fact that we weren’t willing to accept Dan’s diagnosis from the start led us to thinking that surely there has to be a way for us to re-imagine how we access support,” Harris says.

“As a 21-year-old, he didn’t really want to be told he had to be in bed by 6pm at night – we wanted something that was flexible as we are.”

Earlier in the year, Maryanne shared her story at a UOW alumni event in Sydney, joining two other young alumni to talk about ways to carve out a meaningful career in today’s rapidly changing environment.

Maryanne says she believes the popular event tapped into something many workers of her generation hold dear.

“I think we’re the generation that’s really starting to feel the effects of what’s happened in previous generations,” she says.

“We’re the last generation that has the opportunity to make the most impact in terms of climate change.

“We also have an ageing population, we will have to work for longer, and as people age we have to consider how we’re going to help them.”

Where Maryanne has applied her entrepreneurial eye to improve societal and personal problems, fellow panellist Nick Hislop says he has found purpose by making sure his values line up with any venture he makes. 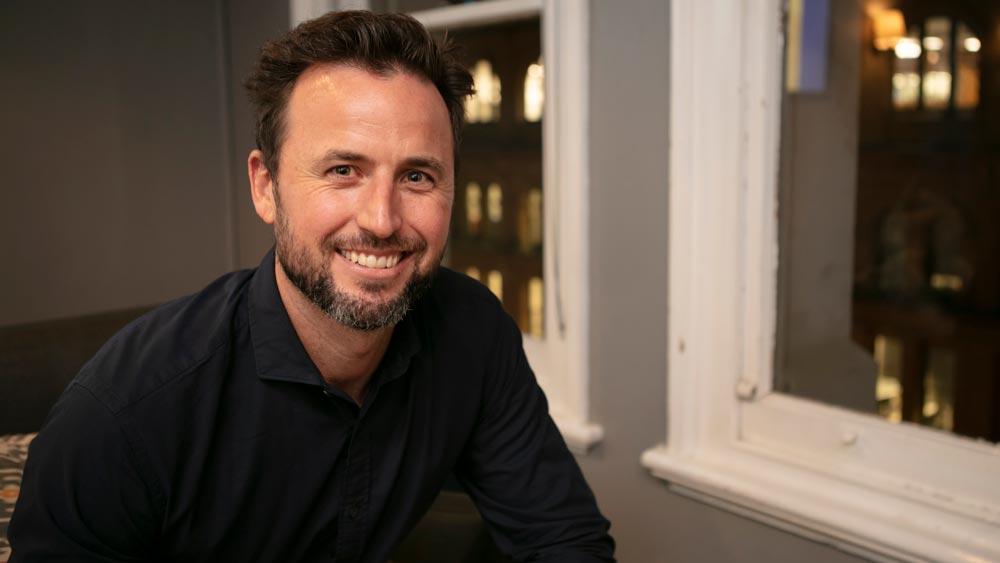 For this jack-of-all-trades, that has meant founding the beer label Capital Brewing Co, working at refugee agency Settlement Services International and, most recently, becoming a consultant for Azility – another iAccelerate business which aims to help people take control of their energy costs with sustainability in mind.

“I have already had a diverse range of careers, and that’s a big driver for me – I like to keep things really fresh,” Hislop says.

“Whatever I do, I try to align my work with companies and people that have a similar ideology to me, I surround myself with people that challenge the status quo and have a fresh perspective on the way that we work and how that works with our families.”

Commerce graduate Jack Mannix took another route entirely, running two separate fulfilling careers side-by-side. The Westpac credit analyst is also the CEO of an NGO called On Course, which he co-founded in 2013 after finding that a lack of education opportunities in Kenya were tightening the grip of poverty. 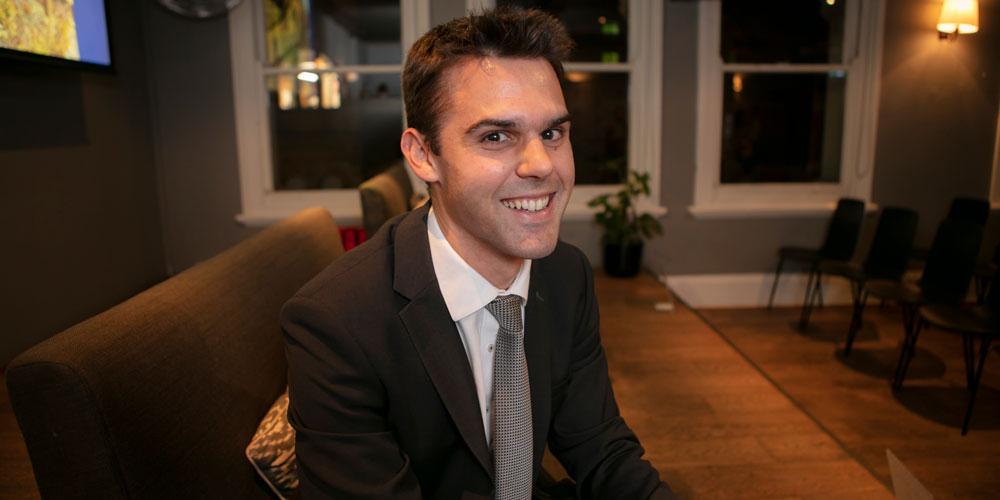 “I chose banking and economics because I love people and watching how societies work together and make decisions about resources,” he says.

“As for starting our own organisation, it came from the desire to make a real difference in the world and put my skills to the most use I could possibly think of, and that was doing development work in East Africa.”

For others looking to inject meaning into their professional lives, Jack’s advice is straight to the point.

“If you feel like something is missing or if you want really to try something, just give it a go,” he says, at the Find Your Purpose alumni evening.

“Be prepared for a journey, be prepared to fail. And fail, and fail. 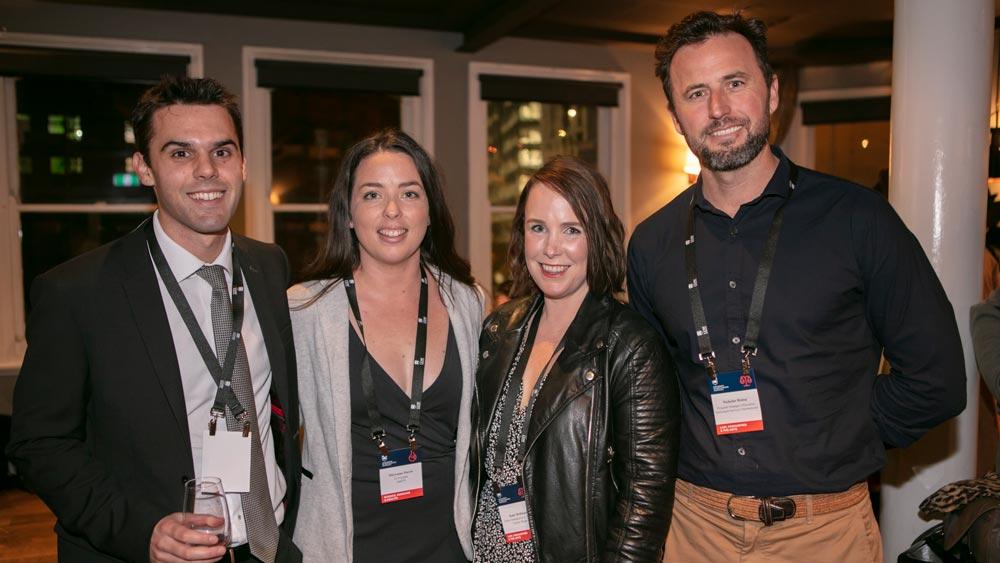 “But you’ll learn from it and really get some great experiences out of it. I think in any profession you can find purpose."