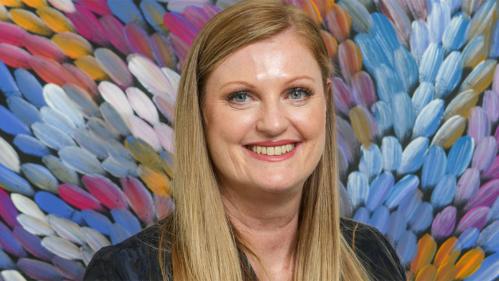 When asked about it, Wett dismisses the superhero image as just a joke. But take a look at her career and you might see the Wonder Woman image is more apt than she lets on.

Wett has been CEO of Australian Pathology since April 2014. It is the national peak body for private pathology and represents more than 95 per cent of the industry’s services in Australia. Wett took on this role after she finished up as CEO of Pharmaceutical Society of Australia following three and a half years’ of service.

Wett says her career path was a bit unexpected. 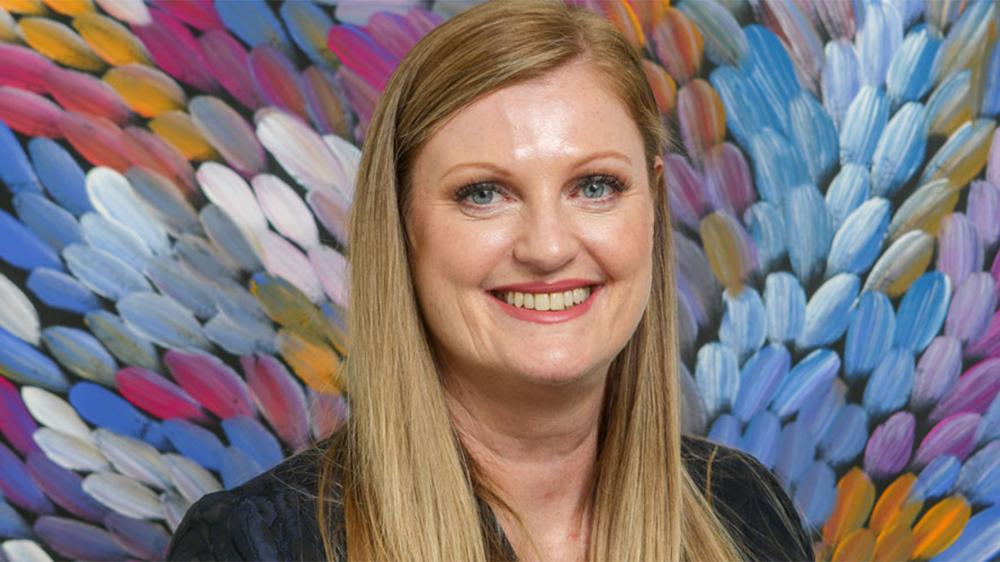 “I started working [in the Illawarra] for an area health service,” she says. “I went on to quite innovative roles with new developments coming together. I started in a leadership role, out in the community talking about what they needed with their health services and bringing it back to my organisation.

“I really like the ability to influence an agenda and I think that’s important to be advocating for better practice for improvements. That’s why I like my role here at Australian Pathology so much. It’s really about working with key decision makers – ministers, members of parliament, senior government officials - to find an answer that’s going to benefit the community, benefit all Australians but is also innovative and new and cutting edge. That’s what my members want to do, they want to deliver better services in this country.”

When she talks about her work on various boards, Wett repeatedly emphasises the value of diversity, whether it’s a diversity of skills and experience or gender diversity. In her role at the Australian Institute of Company Directors, she been able to advocate for greater gender diversity in boardrooms across the country.

“The Institute of Company Directors is a supporter - and a driver - of the 30% Club which was looking at 30 per cent targets for ASX 200 boards by the end of 2018,” Wett says. “We nearly got there, we nearly got to our target, [we got] 29.7 per cent, which is very close. And that just shows us we can’t take our foot off the pedal. There’s more work to do.”

“But realistically we should be advocating for boards, or any parts of senior leadership or executive leadership, to reflect our community. When we don’t have senior women in those roles then we’re not reflecting 51 per cent of the population.”

Since leaving high school, Wett has completed three degrees at UOW including an MBA in 2002.

“I think my MBA was probably one of the best things I could’ve done for my career for a number of reasons,” she says. “One is I wanted to shift slightly into a different role and that gave me the confidence to know that what I was talking about, and the ideas I had, were based on science and evidence. I use my MBA all the time. I use strategic decision making principles around decisions we make on a daily basis here at Australian Pathology, I use it in my board roles, I use marketing. I use the things I learned there to test campaigns or press releases or an announcement we want to make. For me it’s been fundamental in giving me more strings in my bow to be able to deliver.”

One of the campaigns Wett applied her skills to was the “Don’t Kill Bulk Bill” campaign leading up to the last federal election. The campaign called on the public to reject cuts to funding for pathology services.

“That was a very large campaign, it was hugely successful,” she says. “We had over 600,000 Australians sign up to our petition. We saw lots of media, lots of positive responses from the community saying, well hang on a minute, this is about my healthcare and I want to make sure I can still get my healthcare into the future. As a result there was some changes to government policy.”

About a decade ago, Wett decided she wanted to give something back to the community and decided to do some volunteer work.

“I consulted the local team here of the [Australian] Institute of Company Directors and I said, look I’m in a deputy CEO role, running a large program of health activities that have reach right across Australia. Do you think there might be a local board that’s looking for skills like mine?” She says.

The AICD set up a meeting with the CEO of Goodwin Aged Care Services.

“I’ll never forget that when we finished speaking, we went and did a tour of the facility and these people were so proud of what they had delivered, this state of the art residential aged care facility with amazing independent living, club house, pool, rooms for hairdressers, rooms for doctors to be able to come and visit their patients,” she says. “They were so proud of what they had managed to deliver and the people there were happy in the facility. That really drove me to think that this really was an organisation that I wanted to be part of.”