Navigating the ups and downs in financial services

It’s a turbulent time in the world of banking. According to James Wyatt, that just makes it all the more exciting.

“I think there are three big things that are either happening right now or are about to happen; some of it is cyclical and some of it is the emerging era,” he explains.

“Firstly, of course, the Royal Commission has brought the financial services industry into sharp focus – not just the major banks but those less heavily regulated areas like the broking and financial planning sectors and the non-bank lenders. The second big change has everything to do with digital and the demand for new technology, which favours the smaller and more nimble operators not slowed down by the complexity of change across large networks.

“The third one, and this is the space I’m now moving into, is the emergence or expansion of a variety of challenger, fintech and niche players in the financial services market.”

Wyatt has recently jumped head first into this brave new realm, going out on his own after a stellar 13-year career with NAB that saw him develop an enviably diverse portfolio of expertise. Though a career in banking wasn’t always in his sights – he studied commerce and law with a view to becoming a solicitor – an opportunity to join NAB’s legal team as a corporate lawyer seemed like a good way to leverage the five years’ experience he gained working at Westpac while completing high school and university. 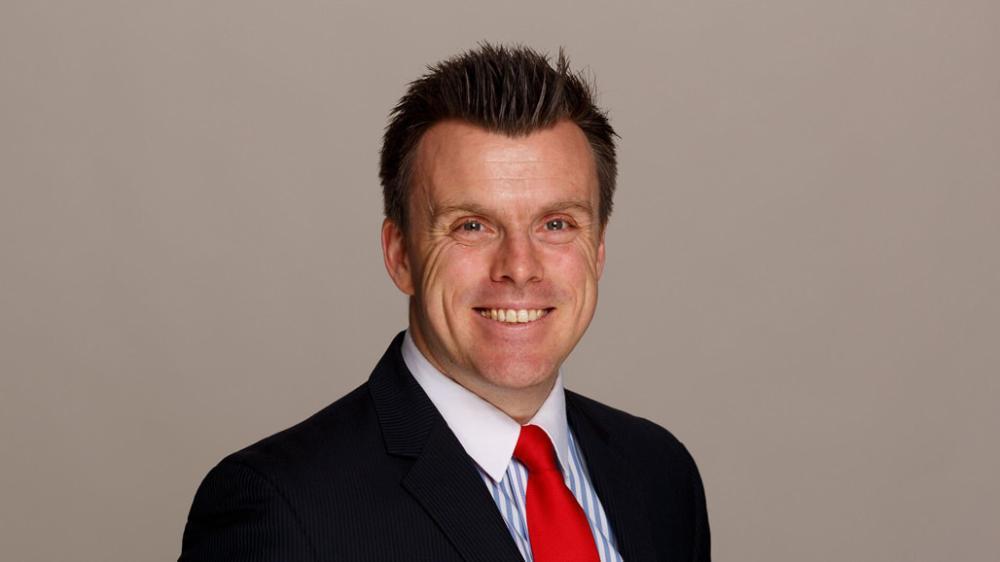 “I realised that with my banking background I could add a lot of value; typically, lawyers working either externally for the bank or as in-house counsel had little if any actual experience working in banking itself, and didn’t really have practical experience or an understanding of the fundamentals. It didn’t take too long before I was actively being sought out by clients as someone who could offer legal advice but also really understood their business.”

“When I look back, it’s very non-linear. But it shows that with support – and particularly in some of the large financial institutions that are open minded – you can have a very diverse career even though you are just under the one banner of working for a bank. It’s all been quite organic.”

Wyatt’s willingness to roll with the opportunities has been a decisive factor in his success. He was also part of the first cohort of UOW’s Executive MBA program in 2009, crediting it with sharpening his resilience and widening his perspective.

“In particular, the overseas immersion and the way the curriculum was structured to include work-based projects came at a fantastic time on the back of the Global Financial Crisis. It allowed me to push into a number of complex areas in the business at the time, and apply the learnings in a methodical approach to drive real transformation.”

When NAB rolled out an extensive voluntary redundancy program earlier this year, Wyatt felt the time was right for him to put his hand up and begin the next phase of his working life. He exited in April, taking the opportunity to spend some quality time with his wife Lisa – whom he met at a UOW alumni event – and their young son before setting up Wyatt Financial Services Consulting in July.

His first major project is supporting Judo Capital to secure a full banking license and take its place as a challenger bank, purpose built to support SMEs seeking an alternative to the traditional one size fits all approach to business lending.

“The next couple of years are exciting but uncertain times, but that is opportunistic in itself. Typically in those environments everyone seizes up, they become very risk adverse. But that’s when those players that are aggressive and ambitious – the attacker brands and tech companies – emerge, and emerge victorious. That’s when things will get very interesting.

“The banking landscape in a couple of decades’ time could look very different.”