Faculty of the Arts, Social Sciences and Humanities, School of Humanities and Social Inquiry

COVID-19 is a global public health and economic crisis. The risk to any one person or country is shared with all others, such that we are morally required to act together: self-interest and common interest align. Effective management of the pandemic requires a coordinated international response. The interdependence of humans and of their social systems, now thrown into unpleasantly sharp relief, is a fundamental starting point for sociologists. 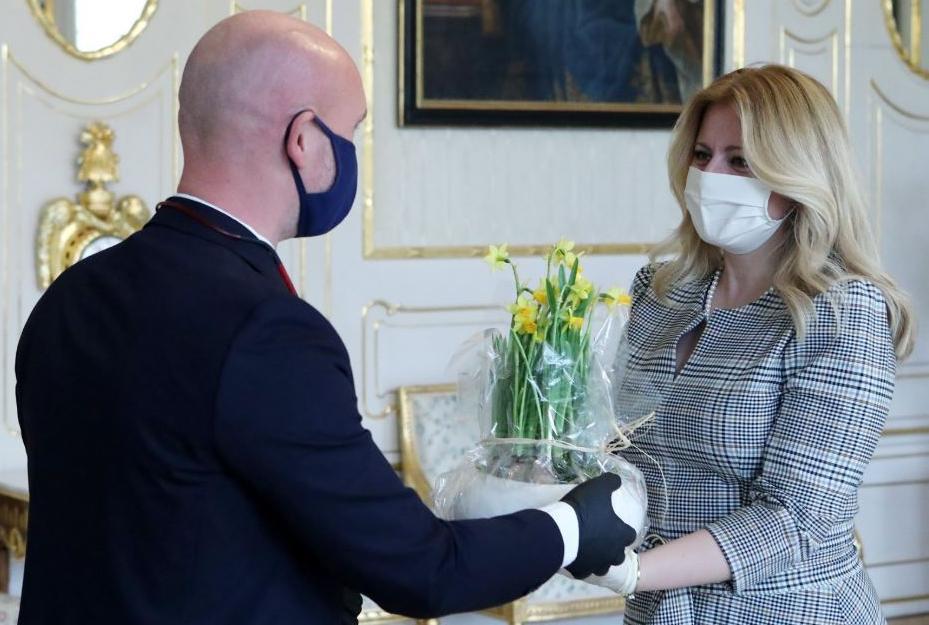 The effects and management of the pandemic are therefore of deep sociological significance. From the ‘bizarre intimacy’ of Zoom and the recognition under social isolation of the importance of culture, to the rapid shifts in funeral rites, few features of ‘normal’ life have not been affected. We are learning fast about what works and what needs fixing, as prior structural arrangements are modified to mitigate risks to health and wellbeing.

At the psychosocial level, the abruptness and scale of the transition puts strain on public mental health. Stress, anxiety, and depression follow from social isolation and economic insecurity. This will be exacerbated by the circumstances of the pandemic. The negative consequences of isolation are differentially distributed in sociological terms, with disproportionate effects for women. Domestic violence rates increase significantly, the ‘shadow pandemic’ predating but exacerbated by COVID-19.

As with the inadequate societal response to gender-based violence, the stage was set for all that is good and bad about how things are now being handled prior to the onset of the crisis. The emergence of the virus is itself an effect of rapid human encroachment on animal habitats. Morbidity and mortality outcomes differ dramatically according to pre-existing racialised hierarchies. The outbreak is also associated with a rise in xenophobia and racism. The stakes are high for marginalised communities, including Indigenous Australians. In a sense, the novel coronavirus can be understood as a national security issue. As an arms importer, Australia is second only to Saudi Arabia. The crisis, like the bushfires before it, exposes the flaws in the strategic logic of this kind of government spending.

All over the world, we saw limits to the agility of the state in addressing the crisis early on, associated in richer countries with a reluctance to upset financial markets and with the ‘hollowing out’ of the state. Longstanding commitments to the ‘three Es’ (efficiency, economy, and effectiveness; the latter usually measured in terms of cost) in the public sector left health and social care exposed and under resourced. In Europe and the United States, the consequences have been tragic. 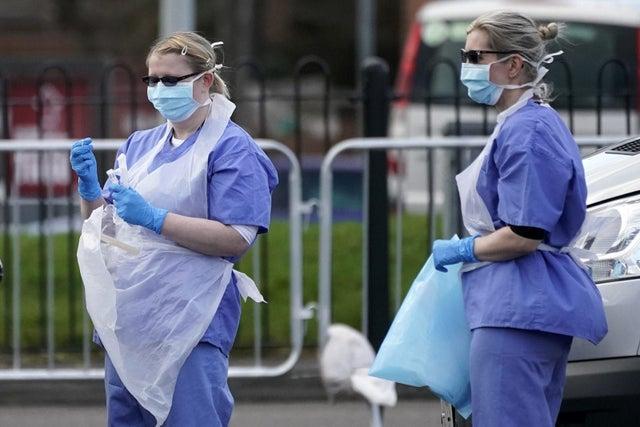 In Australia, the curve has been comparatively gentle. Extensive testing per capita, contact tracing, controls on incoming travel and the imposition of social distancing beginning in the week of March 16th slowed community transmission. Current measures, after a few well-publicised missteps (like ‘the one boat that mattered’) have therefore impacted on the curve sufficiently to buy us some time. These measures, or other forms of restriction (for example on travel) in the event that community transmission is eventually contained, will continue, most likely until a vaccine is made available, or a strategy of phased herd immunity is implemented.

In affluent countries like Australia, the organisation of the welfare state, the decline of manufacturing and the prevalence of low wage and casualised employment in retail and hospitality, the importance of tourism and international students, and the reliance on globalised, ‘just-in-time’ supply chains for goods, all play crucial roles in where the effects of the crisis will be most acutely felt. 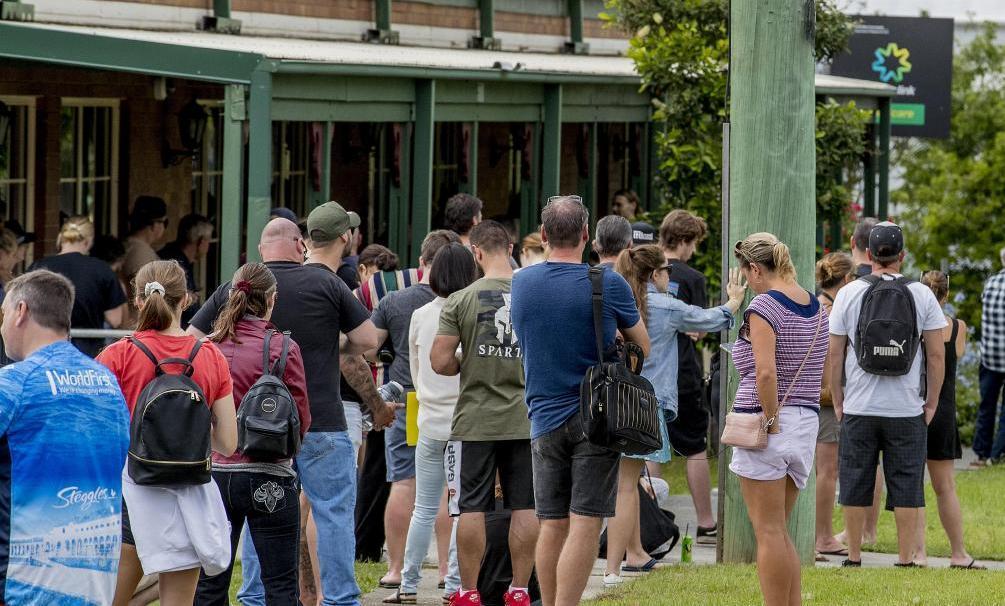 Right wing governments have shifted abruptly to Keynesian social policy positions, for example, here in Australia, doubling the rate of Newstart and providing wage subsidy in the form of JobKeeper payment. Some of these positions are more commonly associated with state socialism. This time last year, free childcare was derided by the current government as the road to communism. It is now government policy.

The dramatic increase in public spending indicates that national economies prior to the pandemic lacked resilience. One sociological implication of this pivot from austerity is that previous forms of suffering among underserved communities were needless; their perpetuation grounded in policy choices. Further changes to economic organisation are probable, given the ongoing climate crisis, the likelihood of further unanticipated shocks, and the social effects of the pandemic. Elsewhere, policies previously considered utopian are being implemented as a matter of survival.

Alongside the momentous shifts in income protection and the fierce debate about rent, the cultural variability of ‘essential’ work and services has also been instructive. One of the most vivid sociological effects of COVID-19 has been the collective recognition of the importance of forms of work previously taken completely for granted. Photos of overwhelmed supermarket staff bring home this point. Workers in aged care, healthcare, food freight, home delivery, early childhood educators, cleaners, farm workers, prison officers, and more, are suddenly acknowledged for their indispensable contribution to society. These jobs are often precarious, poorly remunerated, low status, and now shown with a jolt to be absolutely fundamental to keeping the whole show on the road. The appreciation directed to these workers, who are often obliged to continue working out of grim necessity rather than any heroic vocation, stands in contrast with the suspicion now directed to the super-rich. COVID-19 has thus drawn collective attention, as a matter of urgency, to what anthropologists sometimes call ‘the real economy’.

This attention is likely to continue, as the effects of the crisis roll through critical infrastructure and supply lines. Food security will be compromised in countries in the Global South where informal and day labour is disrupted. At the production end, the supply of migrant farm labour has been restricted by lockdowns and border closures. This is already beginning to effect harvests: Spain, for example, is struggling to secure seasonal agricultural labour. 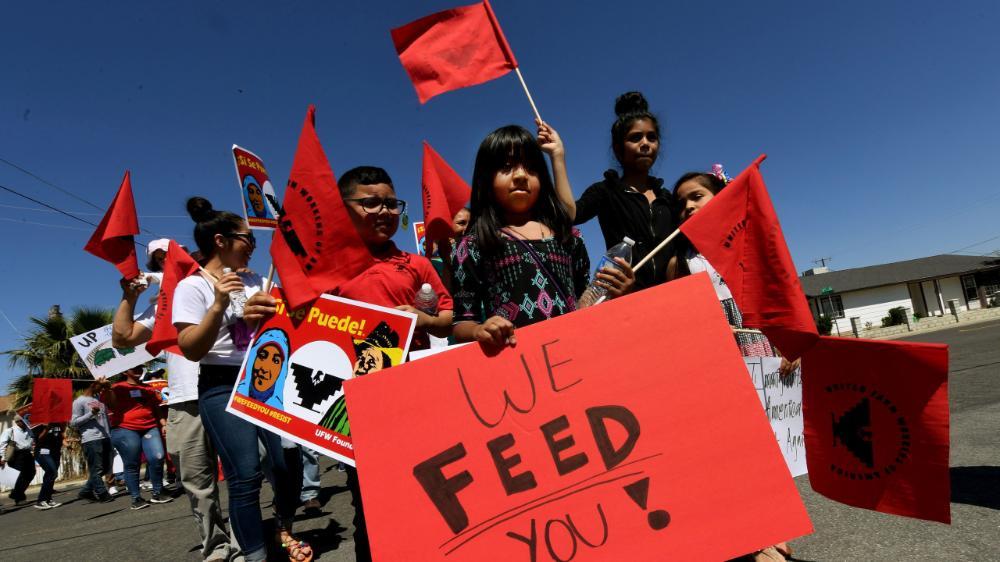 The effects of the virus are imminent for communities already at the limit, such as people living in densely crowded informal settlements in cities like Dhaka and Kinshasa, people in countries whose economies have collapsed, people in prison, or people living with HIV. In conflict zones like Yemen and Syria, hospitals are routinely bombed. There are an estimated 70 million displaced people globally. There are tens of thousands of refugees in overcrowded camps on the European periphery. In such conditions social distancing and basic hand hygiene are impossible and the availability of medical care is inadequate. The immediate sociological lesson here is that self-isolation is a privilege. In poorer parts of the world, personal space and geographical mobility are luxuries. In these locations, the virus was brought to the poor by the rich. There is a hard road ahead, especially for poor people and for people in poorer countries.

COVID-19 will also coincide, in different parts of the world and at different times, with the extreme weather patterns associated with climate change. At the time of writing, Australia’s neighbours in the Pacific are contending simultaneously with coronavirus and tropical cyclone Harold. Wildfire season in California has already started. We’re less than two months out from North Atlantic hurricane season, with planning underway in Florida. Emergency management and evacuation will present new challenges in the context of social distancing, with high unemployment, hospitals over capacity, and hotels shut. In the United States, this confluence will play out in core Republican southern states, with further political and social ramifications. One might imagine that this might lead to a paradigm policy shift, but the rhetoric thus far evinces deep commitment to a rapid return to business as usual.

Similarly, in Australia the talk has been of a ‘snap back’. How all this will be paid for has not yet been determined. However far off that is, people will find it difficult to abandon some of the positive changes that have taken place, and political capital will be made of that difficulty. There is a chance that we could come out to a fairer and more sustainable world, with more protection for the vulnerable.

The call has been made recently for a new moral economy. We can respond to this call, now and in the future, by taking care of ourselves and the people around us, by paying sociological attention to the changes taking place in how we live and how our societies respond, and by arguing publicly for a safer and kinder ‘new normal’ than the one we’re in now. Be safe, be smart, and be kind.