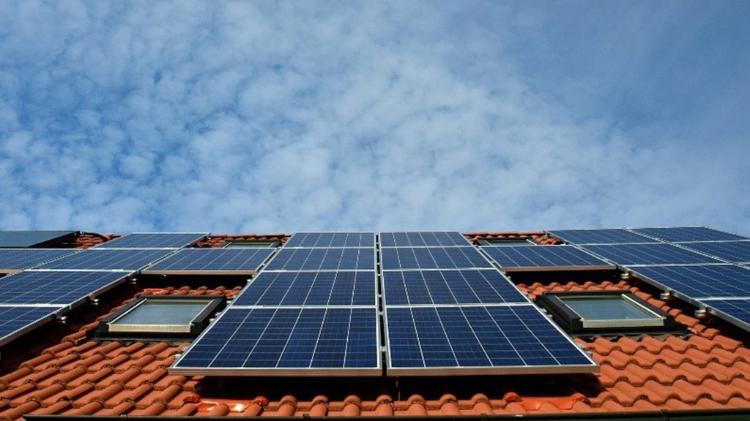 In 2019, Rebecca began her Bachelor of Engineering, majoring in Electrical studies. At the end of her second year of university, Rebecca engaged with the APQRC for our summer internship program. She later completed a scholar’s project at the APQRC in 2021, and eventually engaged Mr Sean Elphick (Research Coordinator, APQRC) and Mr Ty Christopher (Director, UOW Energy Futures Network) as her Honours supervisors.

Rebecca’s research focuses on voltage management as an emerging issue in Australian electricity networks, due to increasing penetration of distributed energy resources (DERs) such as rooftop solar systems. Consequently, low voltage appliances are subject to a range of supply voltage conditions, including sustained voltage, leading to decreases in the lifetime of such appliances and increased energy bills. Rebecca’s thesis investigates the impact of sustained overvoltage on equipment lifetime by conducting accelerated life testing on electrolytic capacitors commonly used in photovoltaic (PV) inverters.

Quantifying the relationship between supply overvoltage and decrease in operational lifetime is important for consumers from an economic perspective due to the costs associated with premature device failure. The results from Rebecca’s testing will further be used to develop an algorithm to assess the steady state voltage performance of network service providers. This metric could be implemented as part of the Service Target Performance Incentive Scheme (STPIS), which rewards network service providers for improving their service performance as well as penalising them for performance declines. The creation of a method within the Service Target Performance Incentive Scheme to assess power quality will promote investment in improving voltage management in low voltage networks and result in better economic outcomes for Australian consumers.

Reflecting on her award win, Rebecca remarked that “it’s great to receive recognition for your hard work.”