Where are they now? Victoria Black 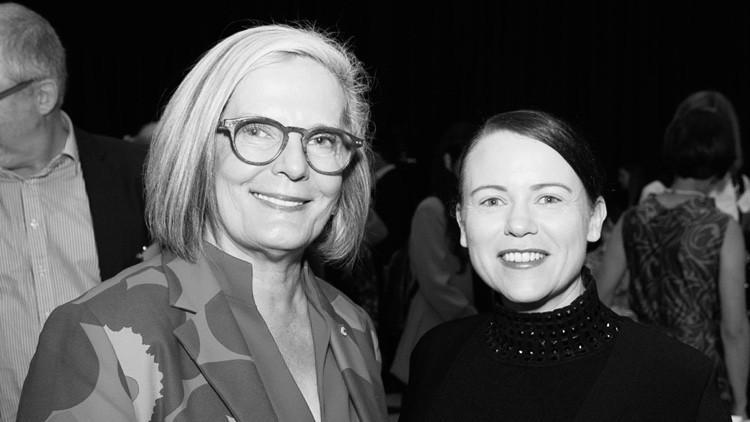 How did working at SMART help your subsequent career?

The connections and access to senior leaders in infrastructure that came with my position at SMART, along with a fantastic relationship with the very plugged in Tania Brown, provided a great platform to grow my career.

I had a position created for me at the Committee for Sydney after meeting the then CEO, Dr Tim Williams, when SMART hosted - for the second time - The International Symposium for Next Generation Infrastructure (ISNGI) in 2016.

This role took me to Sydney and helped grow my network across government and industry. Whilst at the Committee for Sydney, I was approached by WSP to head up Stakeholder Engagement and Strategic Partnerships.

Any stories about your time at SMART?

Working at SMART from start-up to maturity was fantastic. Those first few months were an absolute whirlwind.

There was so much to do, and some big deliverables, establishing SMART's brand as one of UOW’s first externally-facing facilities brought lots of anticipation and such high expectations. It was also SO MUCH FUN!

There was lots of visits from international experts, politicians, industry heavyweights and the establishment of a high powered Advisory Council.

Tania and I spent months giving tours around the facility – I can probably still rattle off the square meterage for the facility, funding split and the capacity of the wave machine!

All coming in new, learning and growing with the facility together, made the relationships at SMART very special.

It’s very rare to have those opportunities and to have such a tight-knit team.

In fact, it wasn’t really a team, we were a family. I still catch up with a few of the ‘original SMARTIES’ as much as our schedules allow.